Saturday morning, 11 o’ clock. A friend Whastsapped me some photos of a Russian Kamov Ka-32 helicopter operated by Swiss company Heliswiss during swing load operations near Milan to carry HVAC units for a business district. My friend managed to follow it until it landed, in a park between the municipalities of Milan and Segrate, and speaking with the pilot he was able to tell me that it would have took off again in half an hour.
Fortunately I was visiting my parents nearby, and I had my camera with me. I managed to reach the park just in time to see it taking off.
It was nice to be able to catch it. Last september, this same helicopter was used for sling load operations around some skyscrapers in Milan while I was spotting elsewhere. It even “trolled” me by overflying me that day! 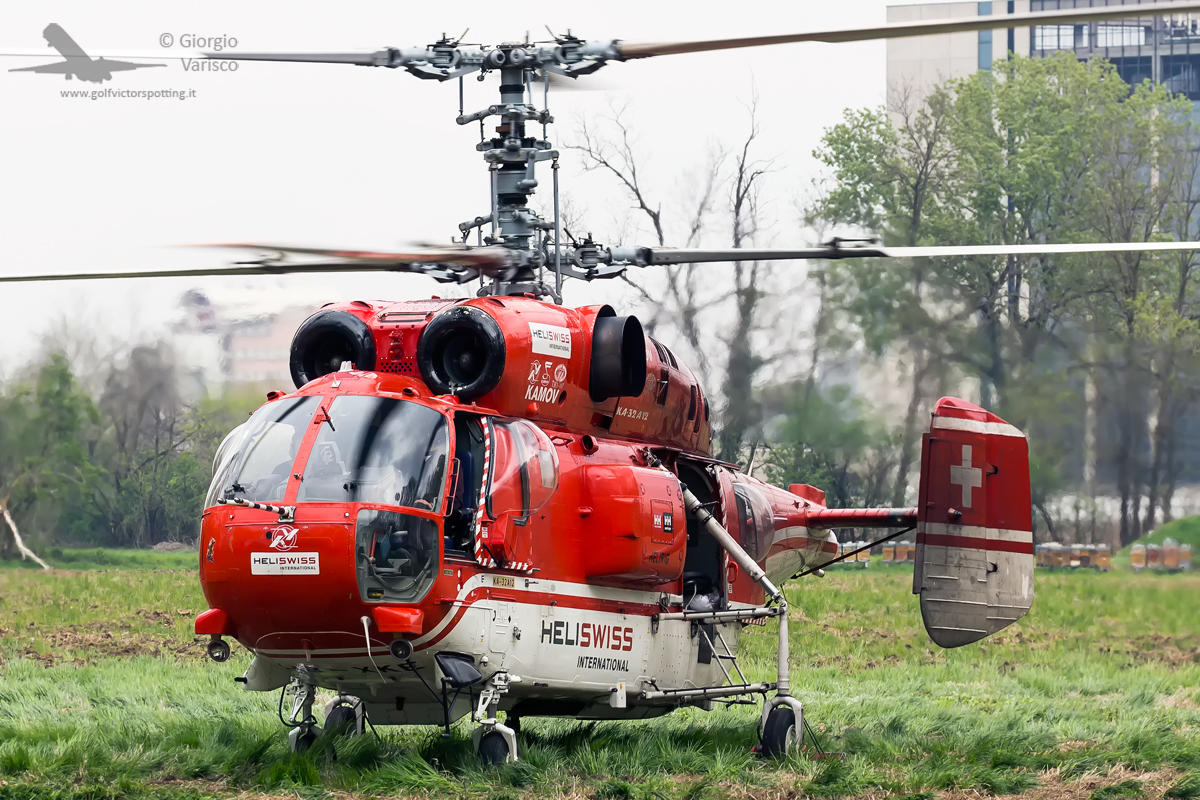