The city of Desenzano del Garda (on the shores of Lake Garda, Italy) hosted Airshow del Garda 2022 on Saturday 10th September. Desenzano was the host of the Reparto Sperimentale Alta Velocità (Experimental High Speed Detachment), which tested the seaplanes which would have been used for the Schneider Trophy and for speed records.

Just before the show, a State Police AW139 performed a fly-by 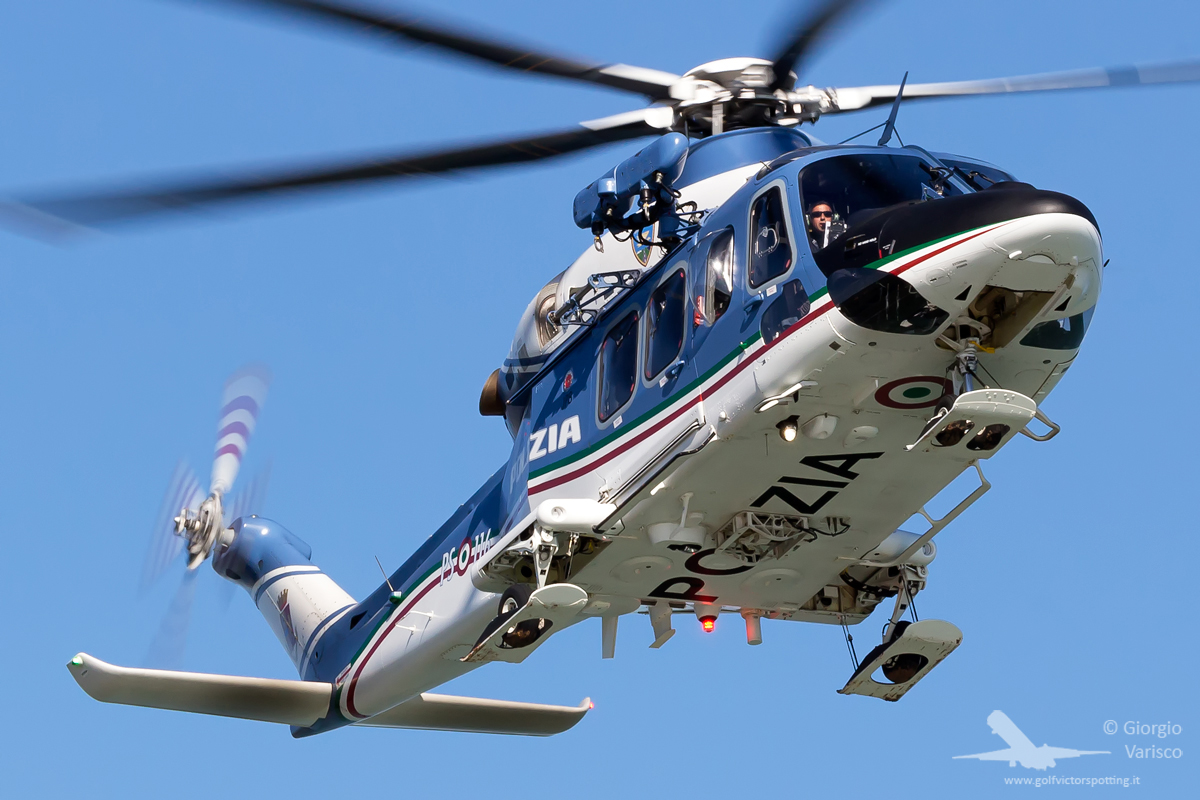 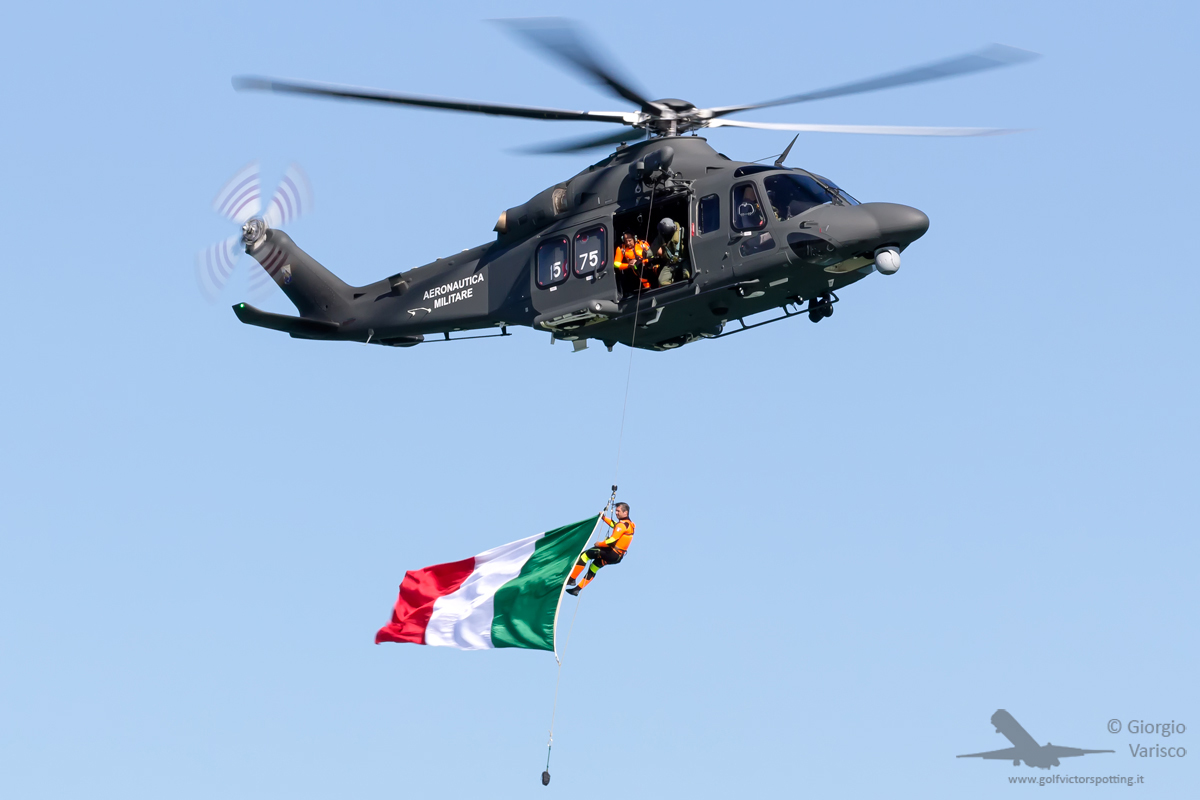 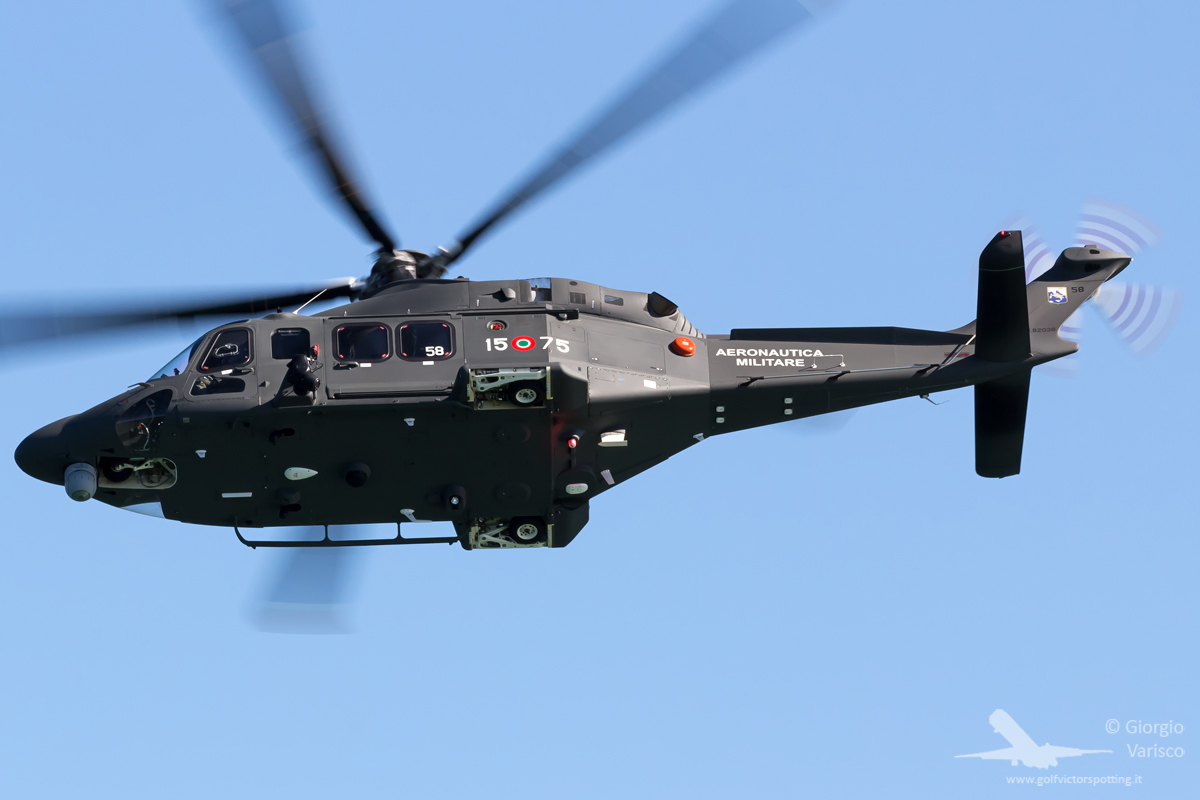 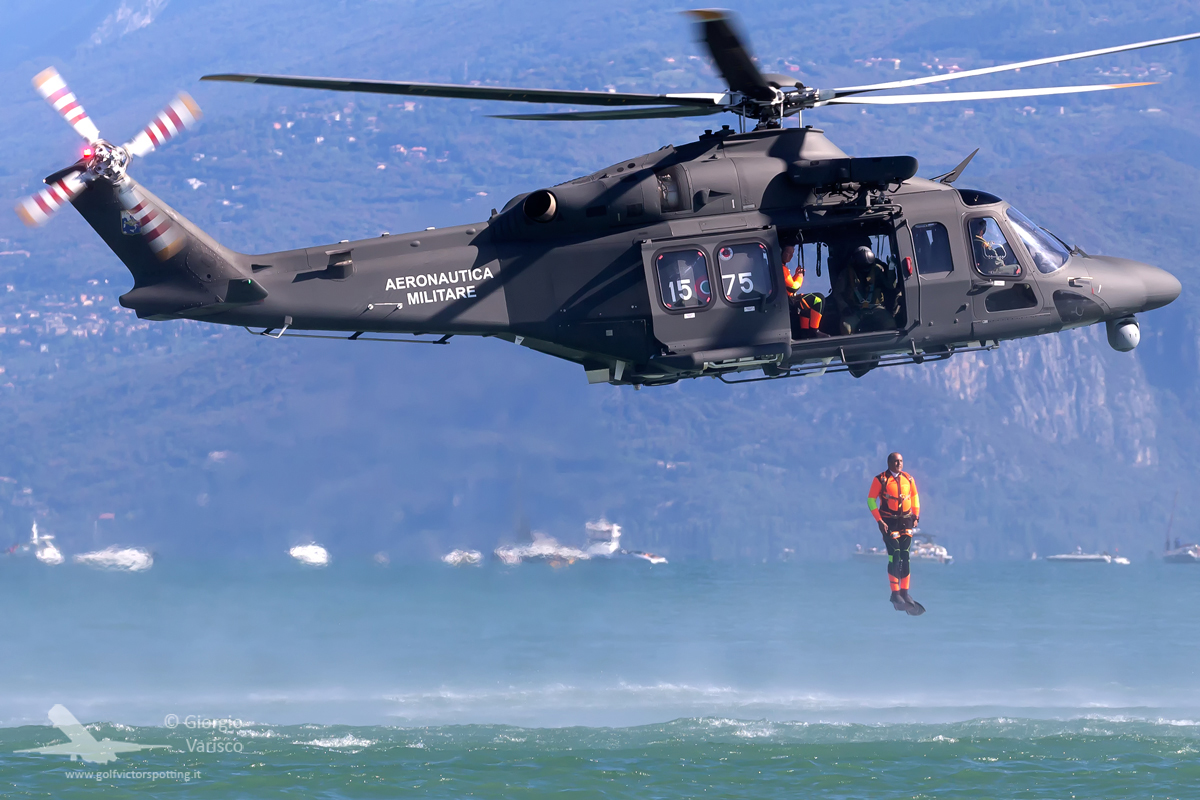 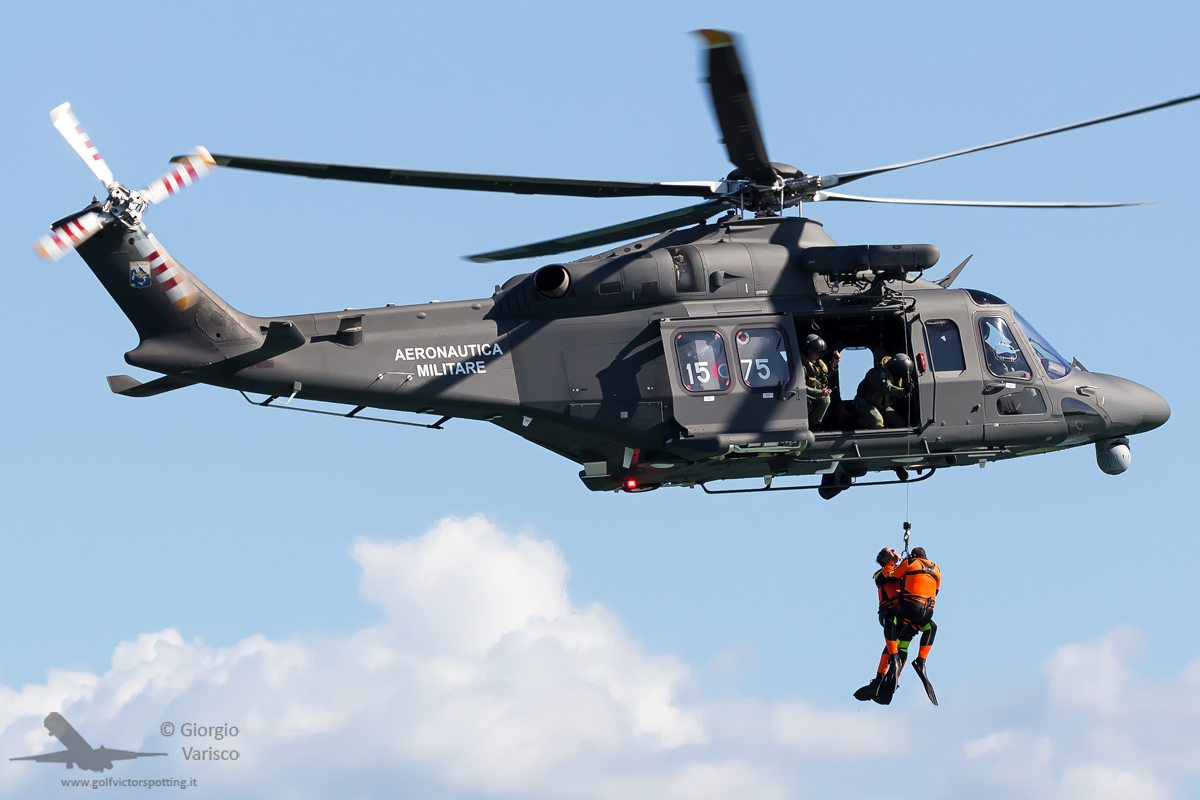 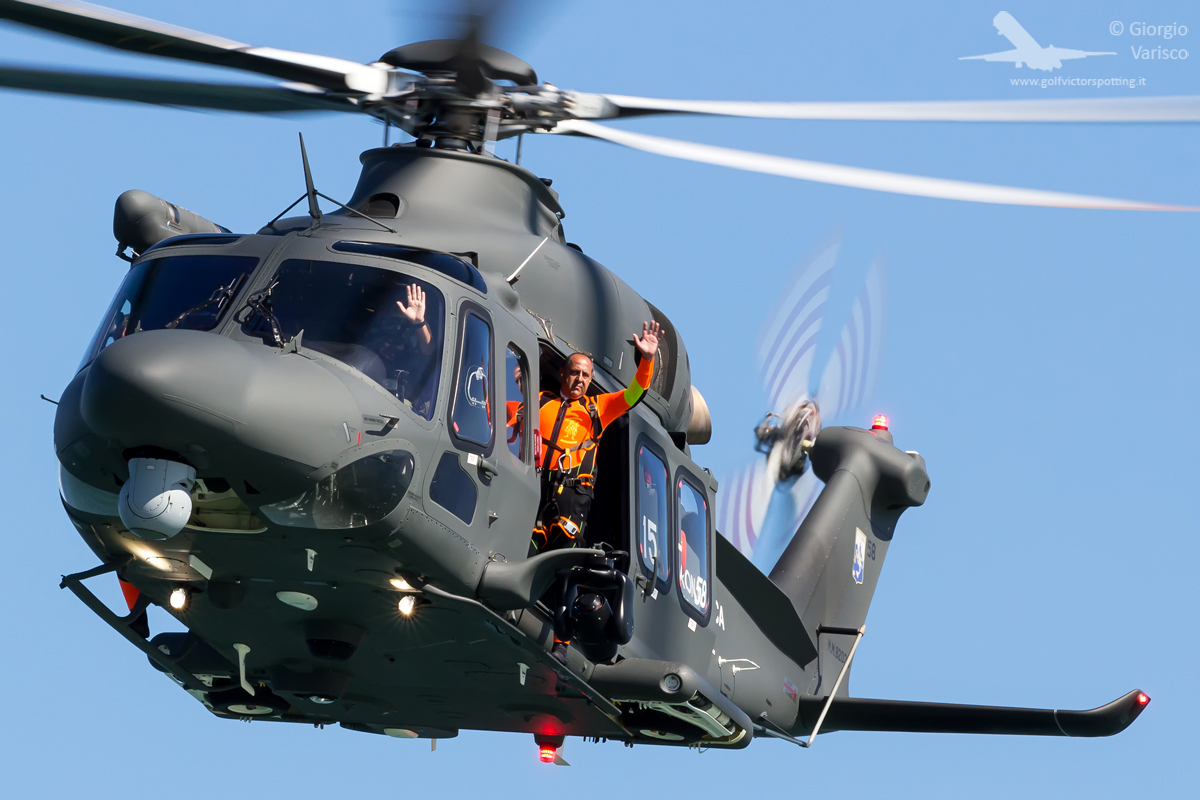 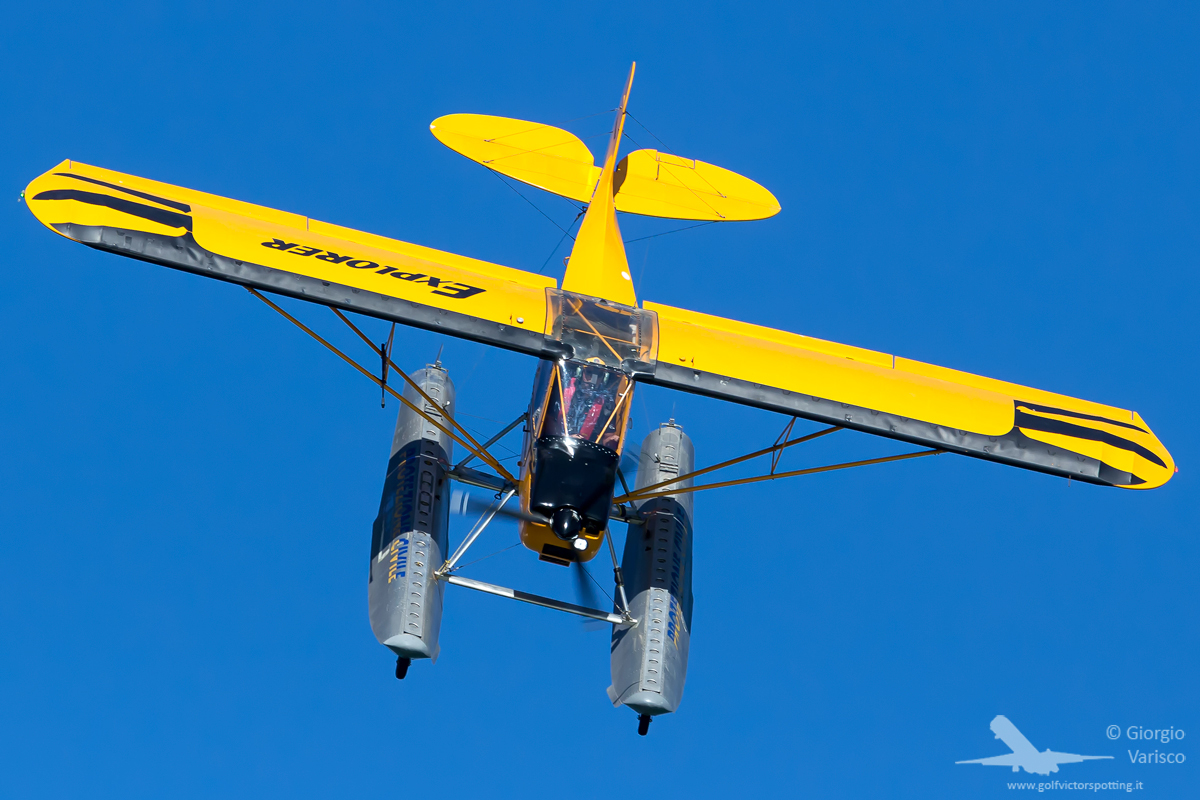 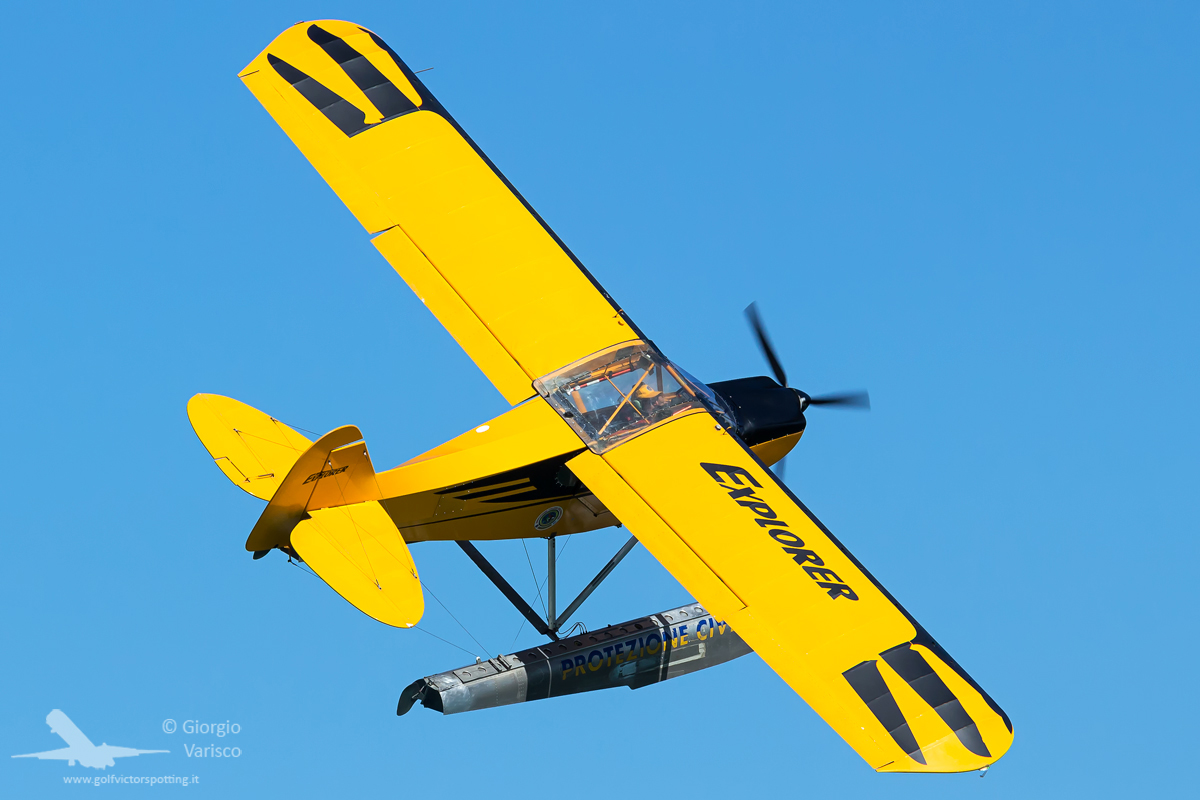 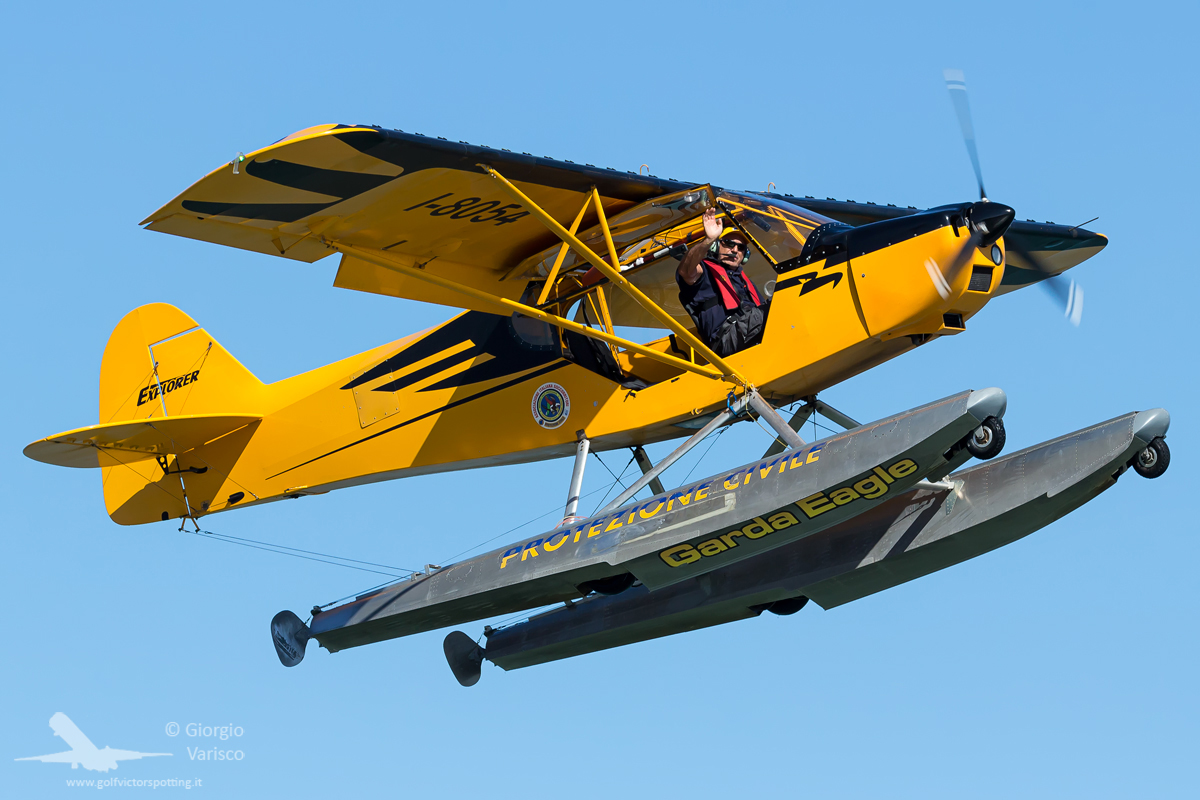 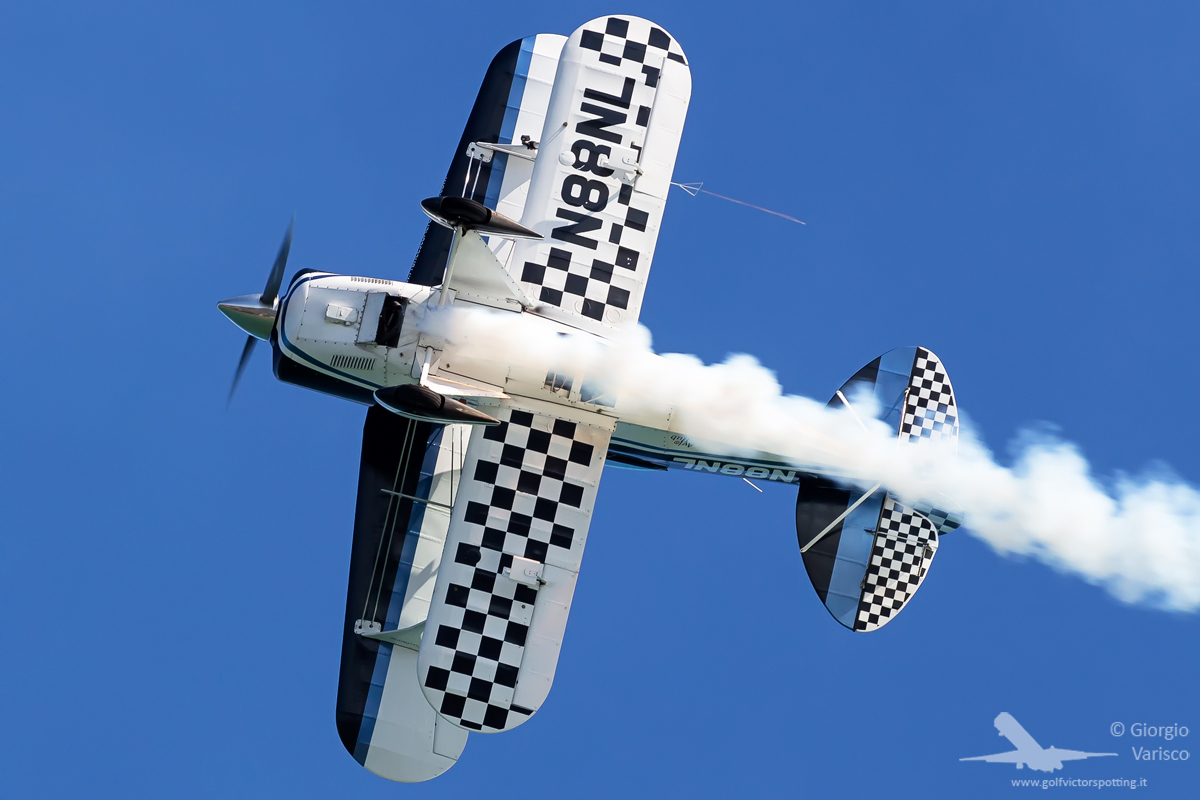 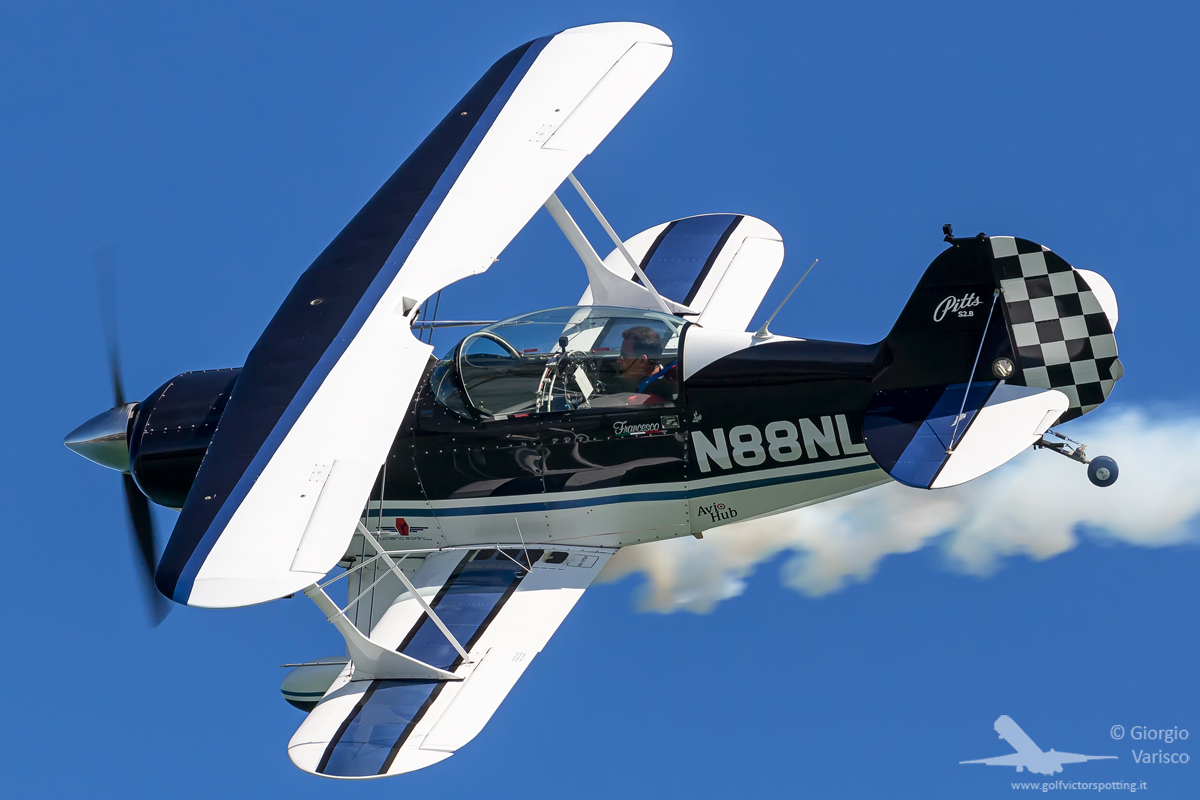 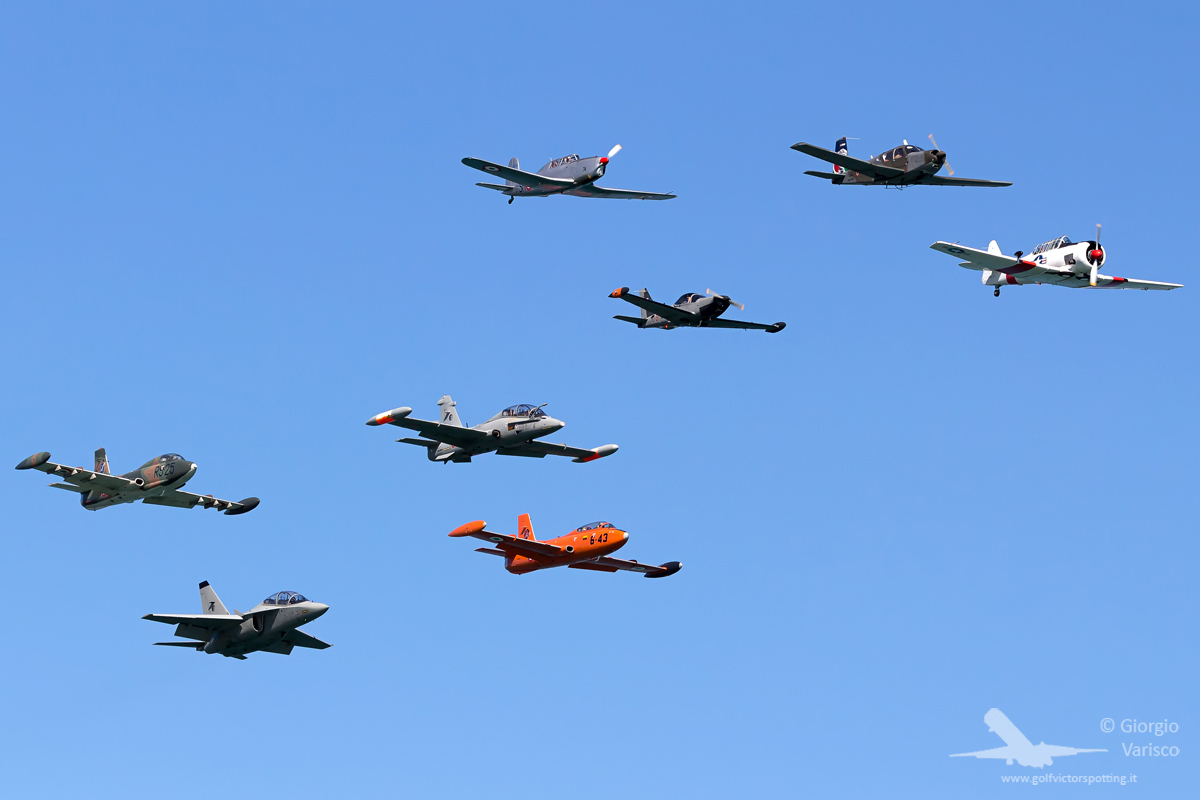 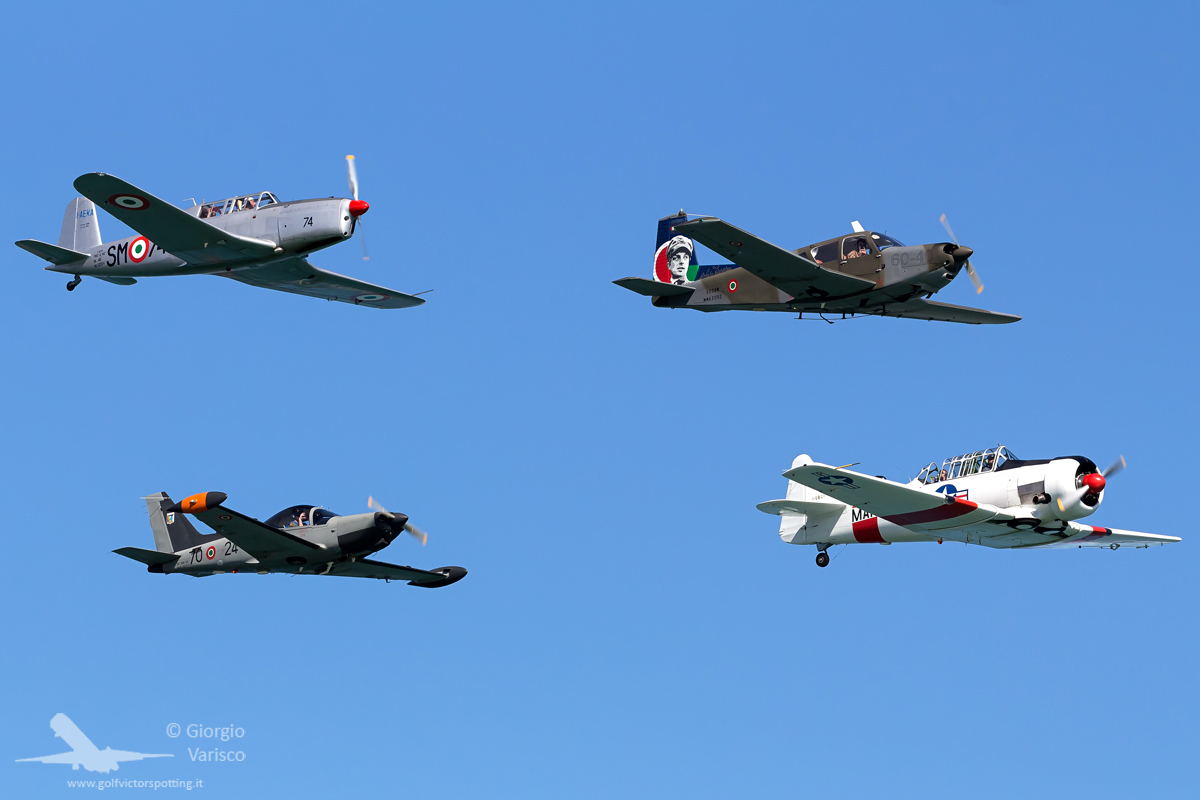 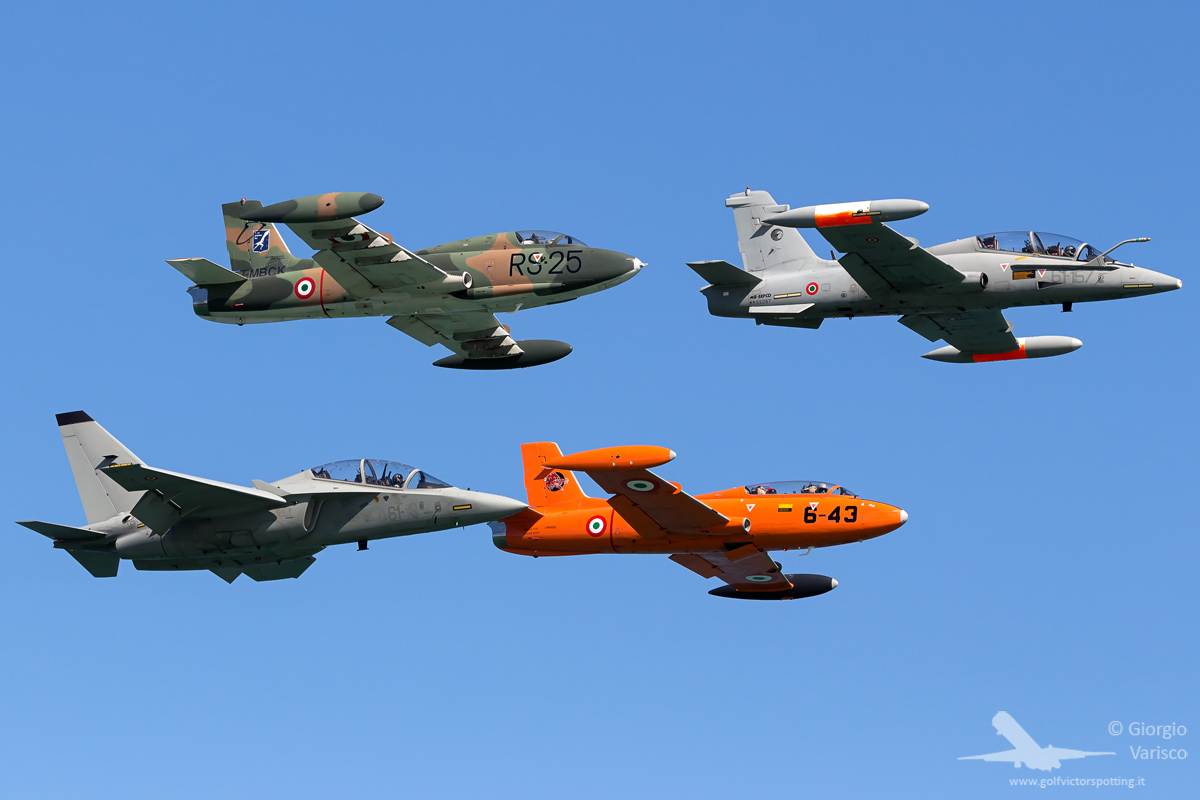 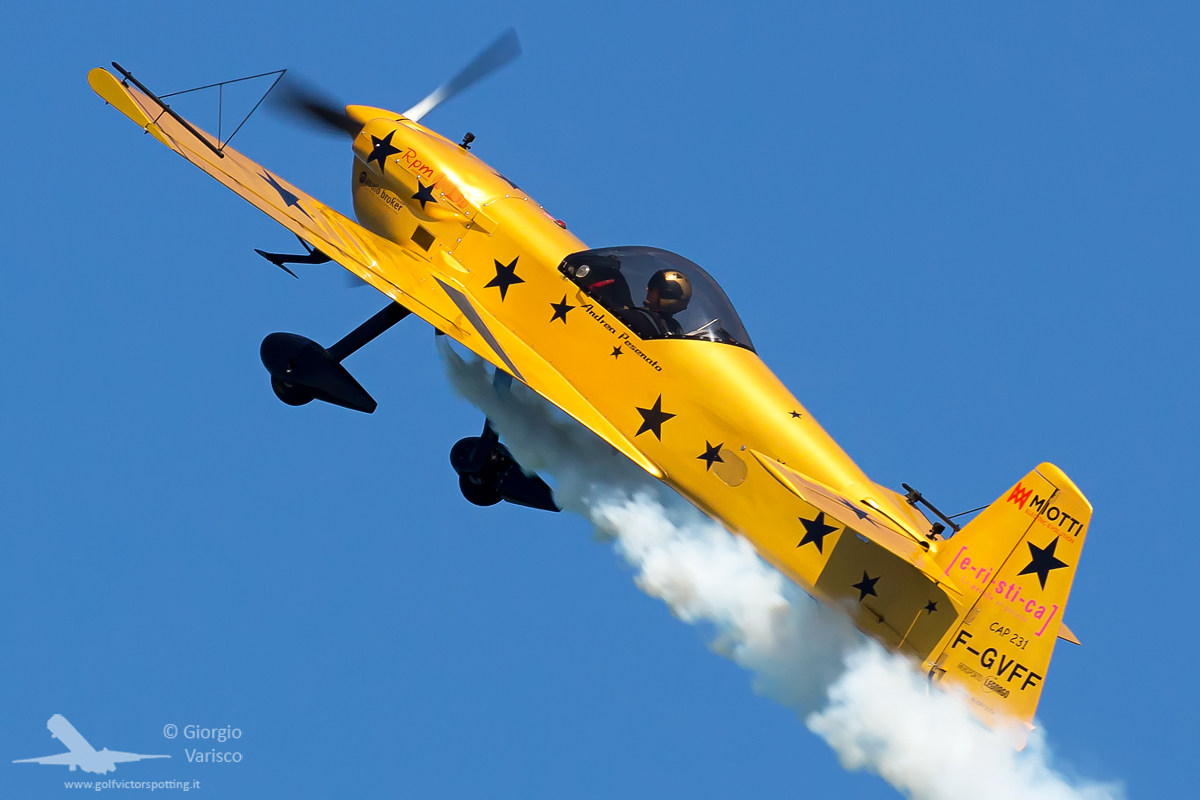 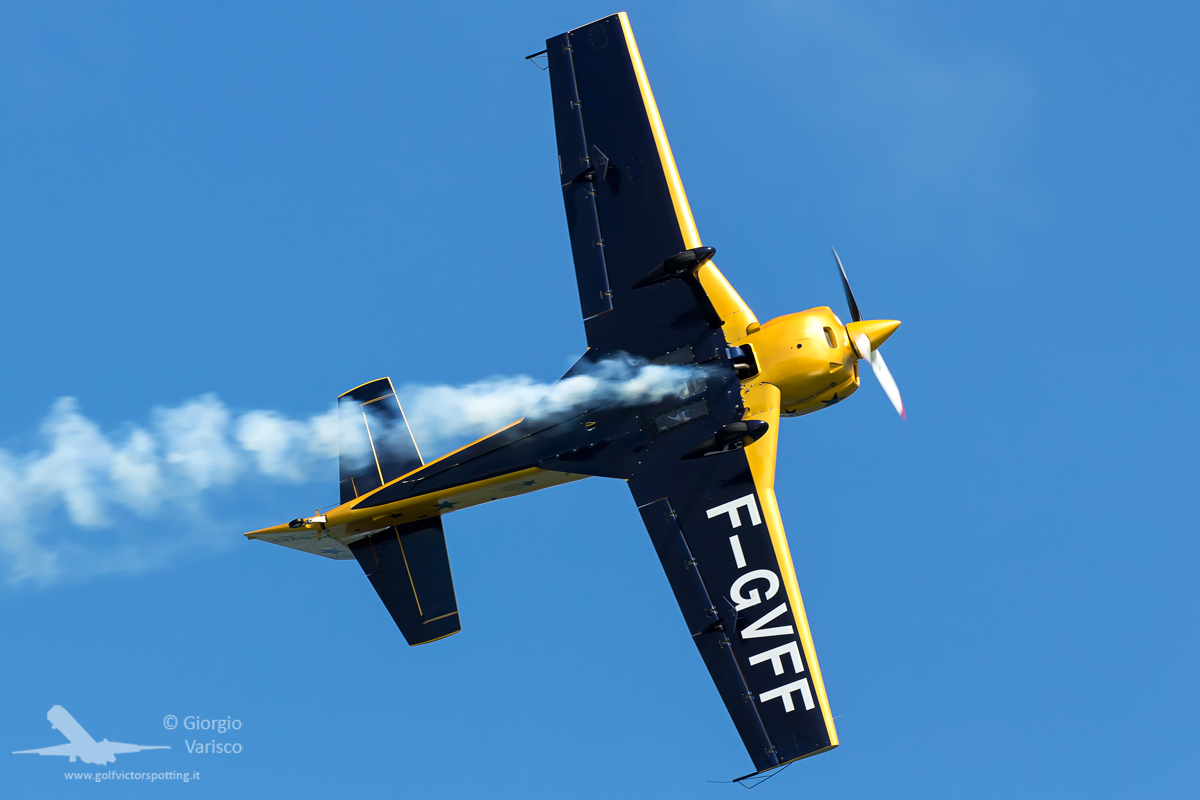 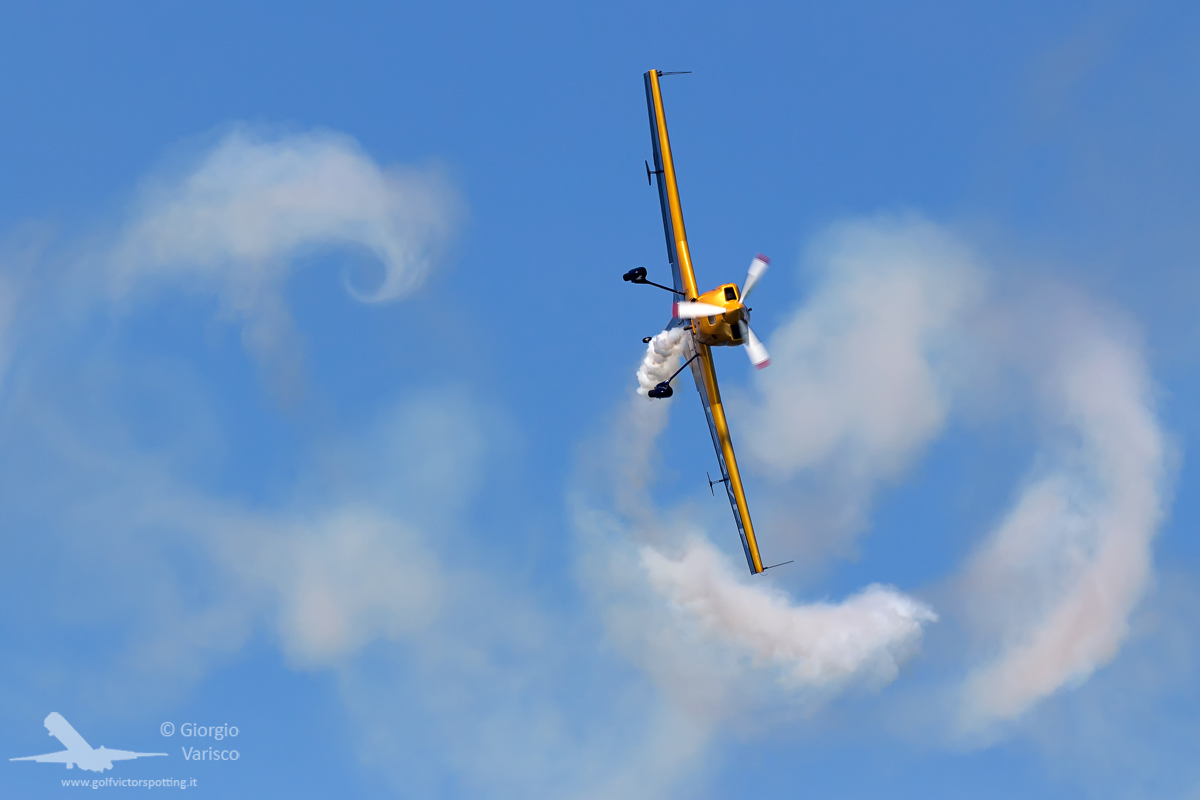 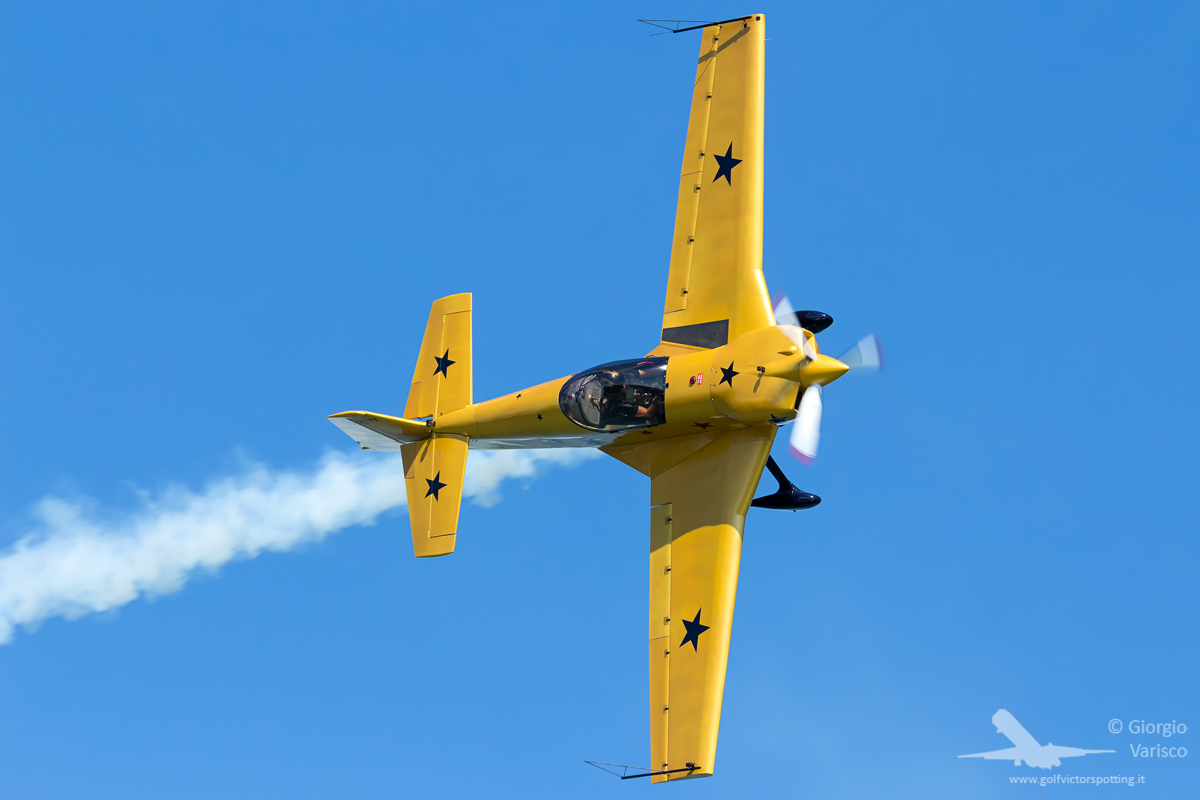 9-ship Tornado formation. The 40th Anniversary of Tornado service in the Italian Air Force was celebrated in nearby Ghedi airbase just 2 days earlier. 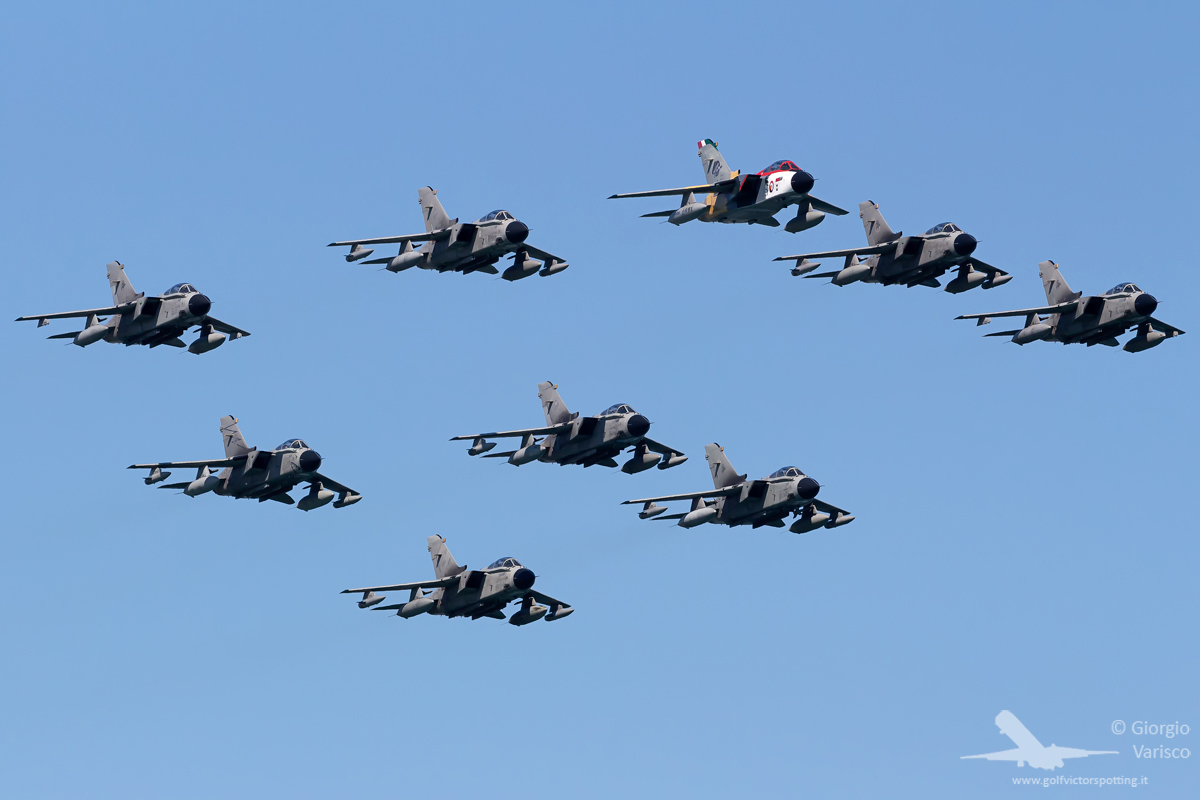 The formation was led by the 40th Anniversary special color, which wears the 4 liveries flown by the type: prototype, early camo livery, desert camo livery for the Operazione Locusta (Italian contribution to Desert Storm) and current grey livery. 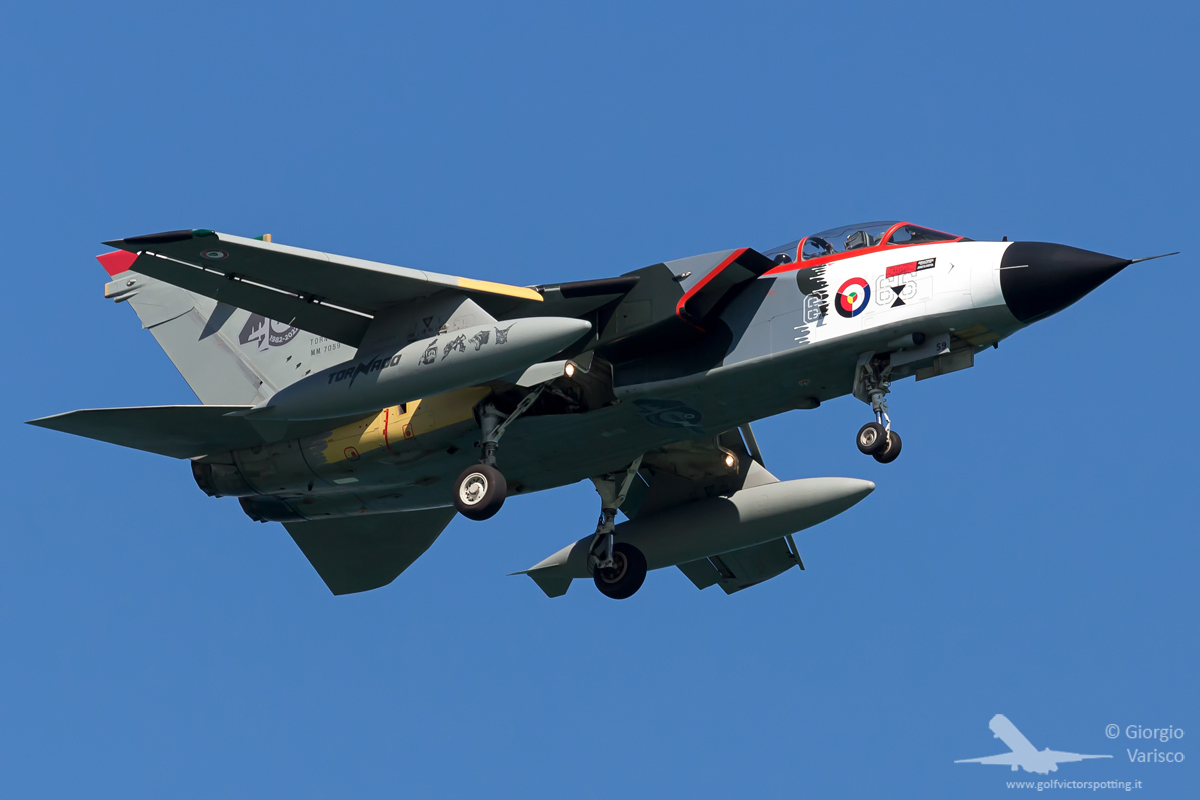 And, finally, the Frecce Tricolori! 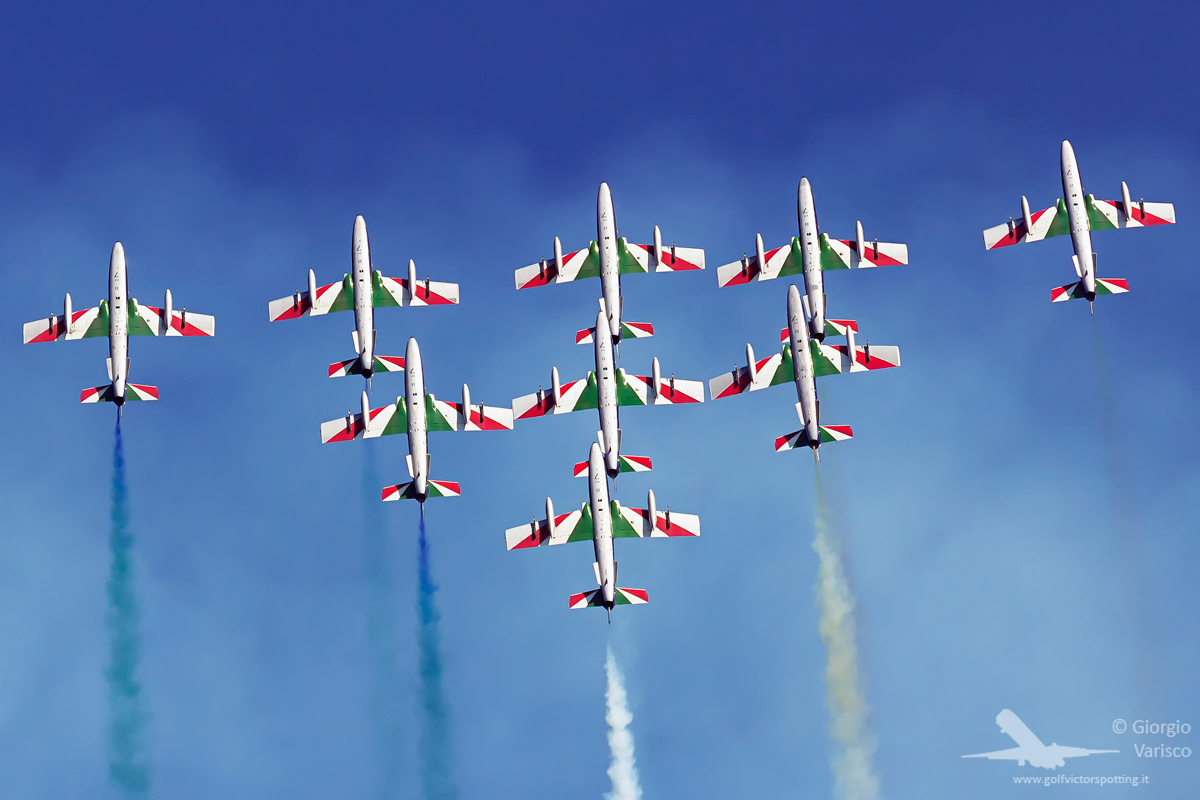 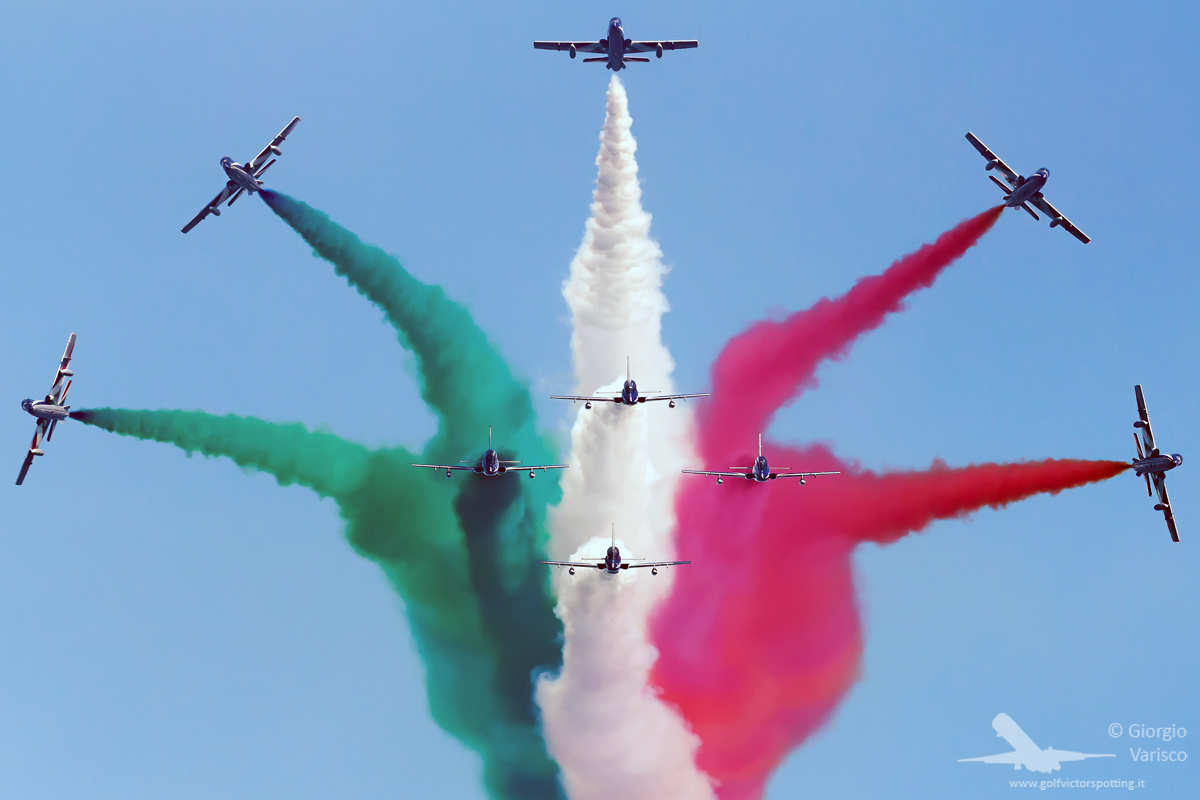 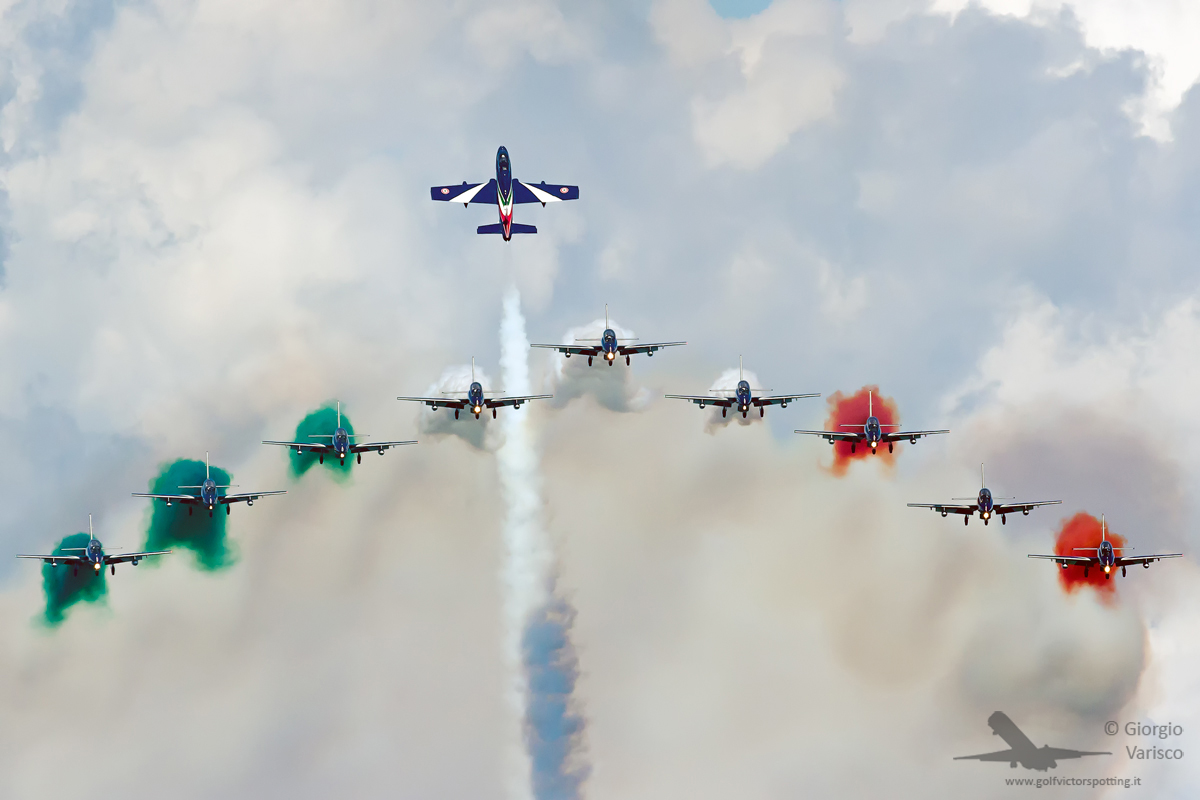 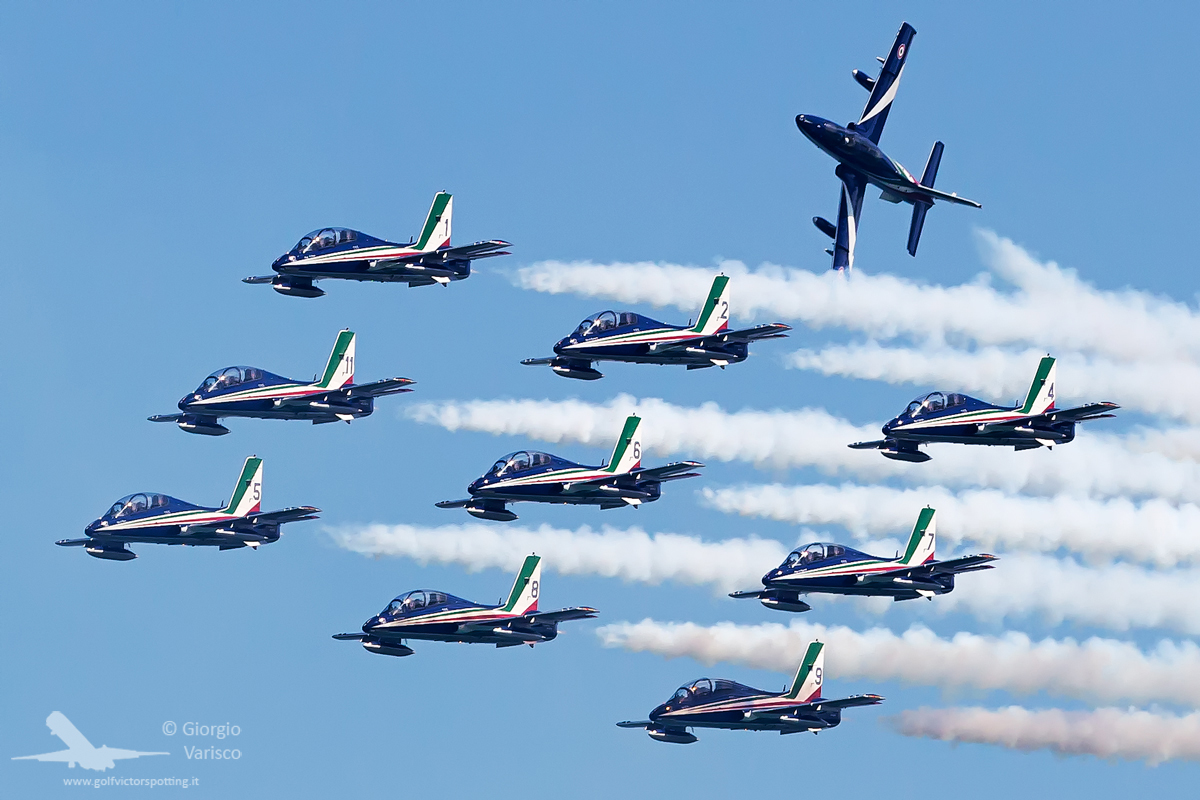