The Royal Netherlands Air Force deployed several F-16s, both based in Leeuwarden and redeployed from Volkel. 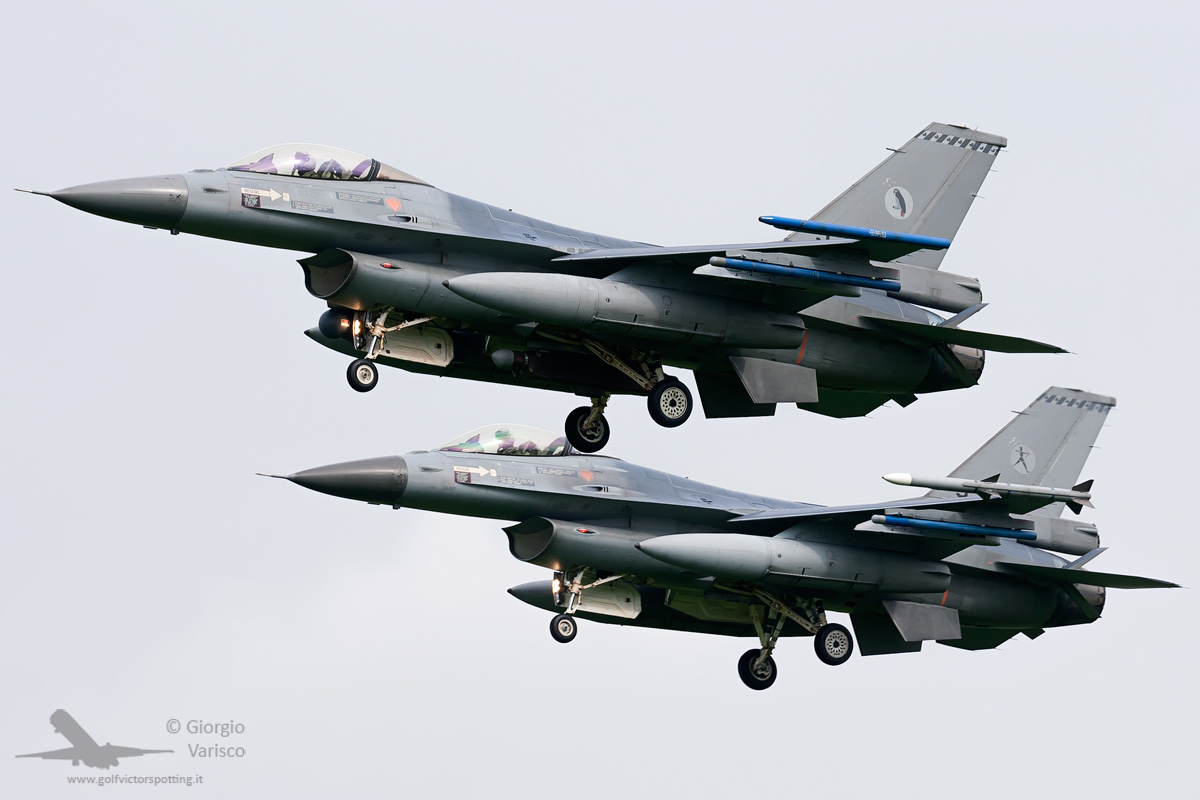 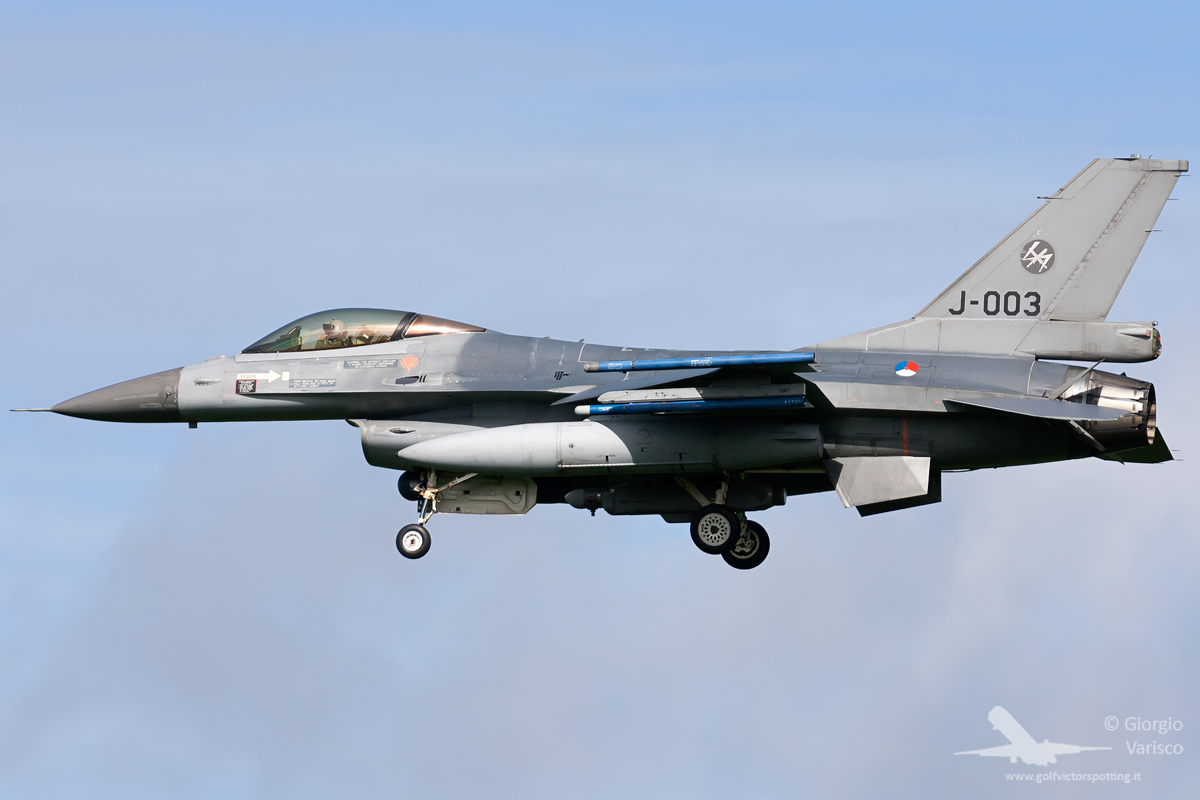 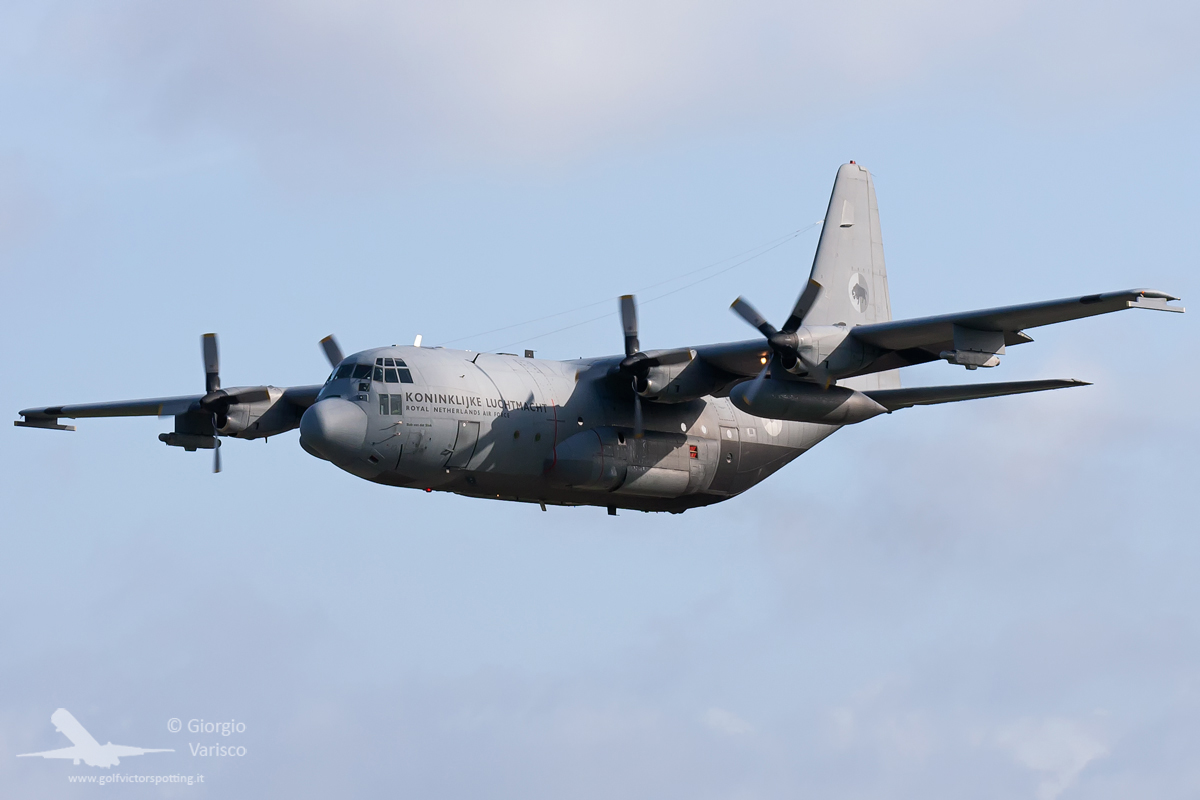 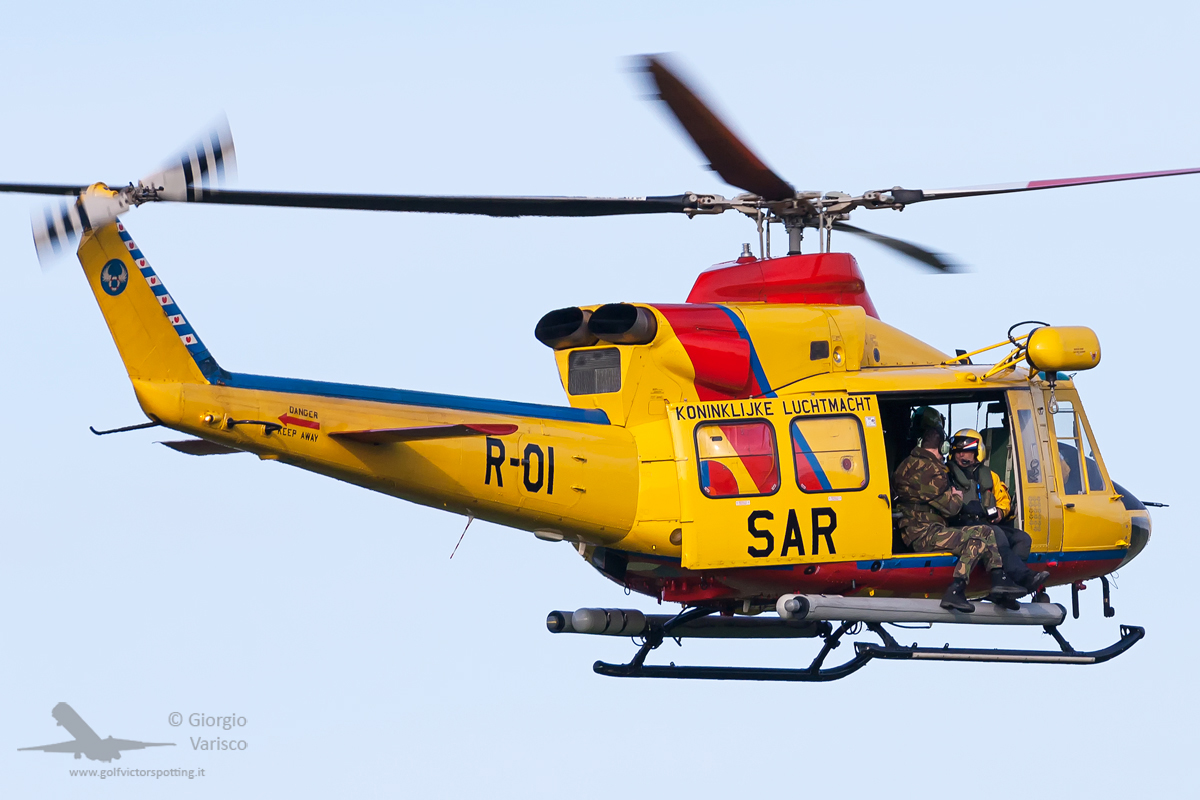 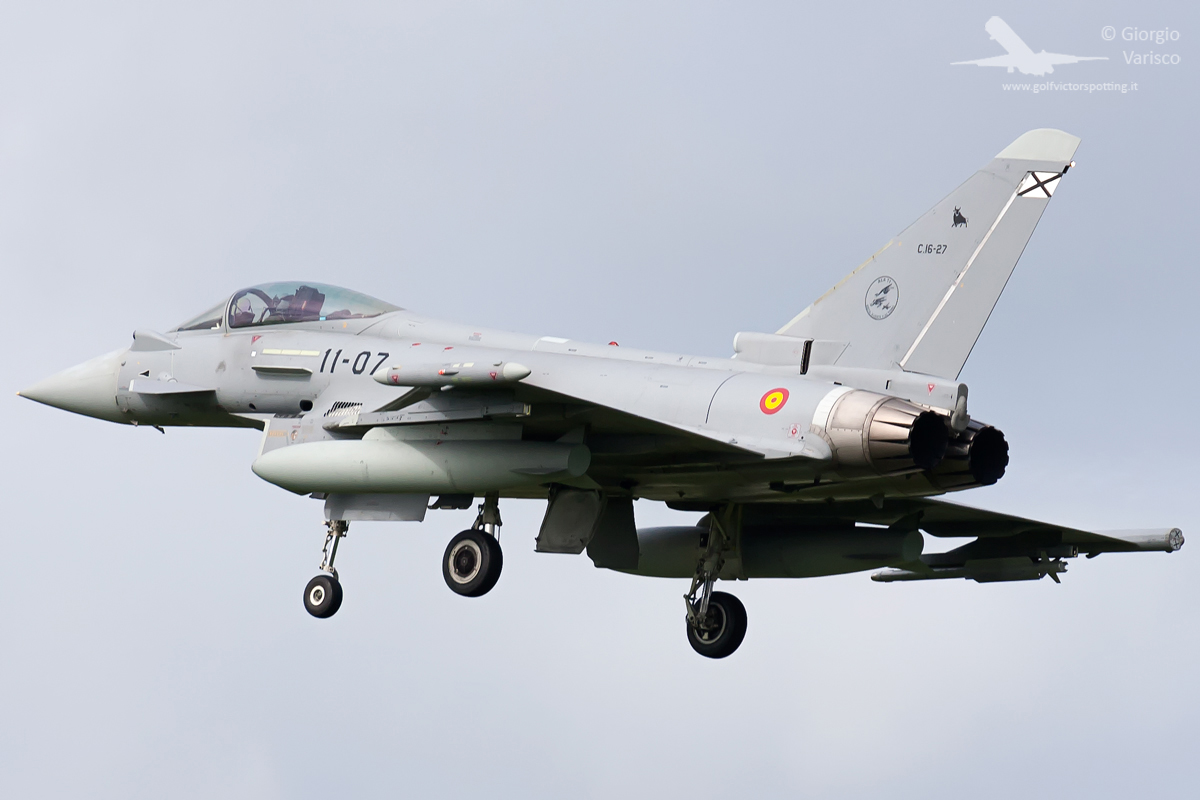 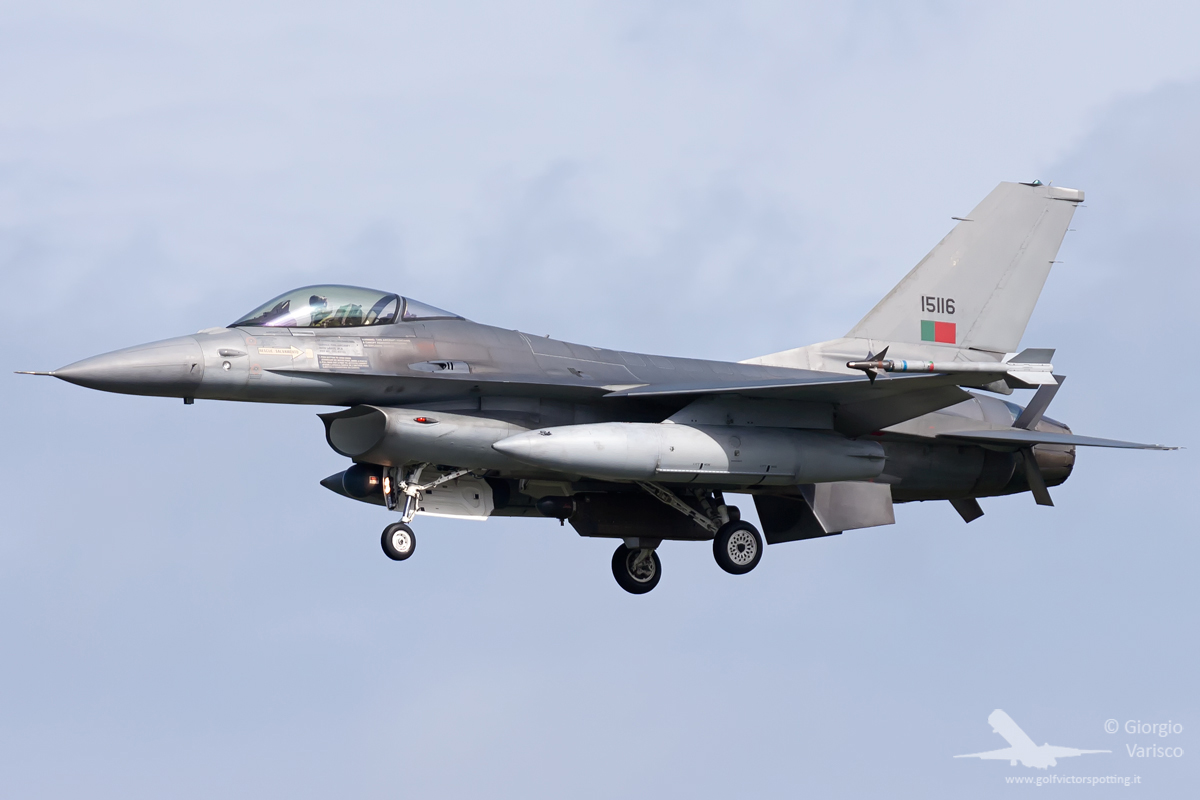 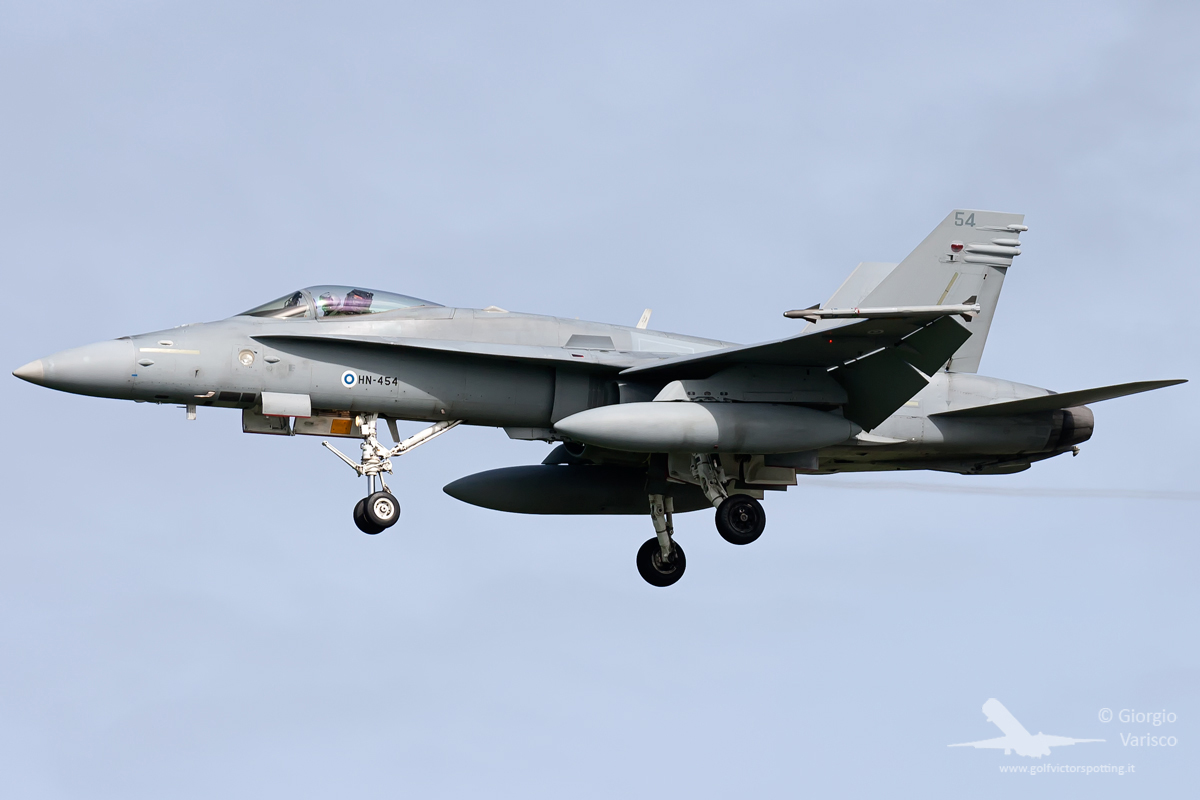 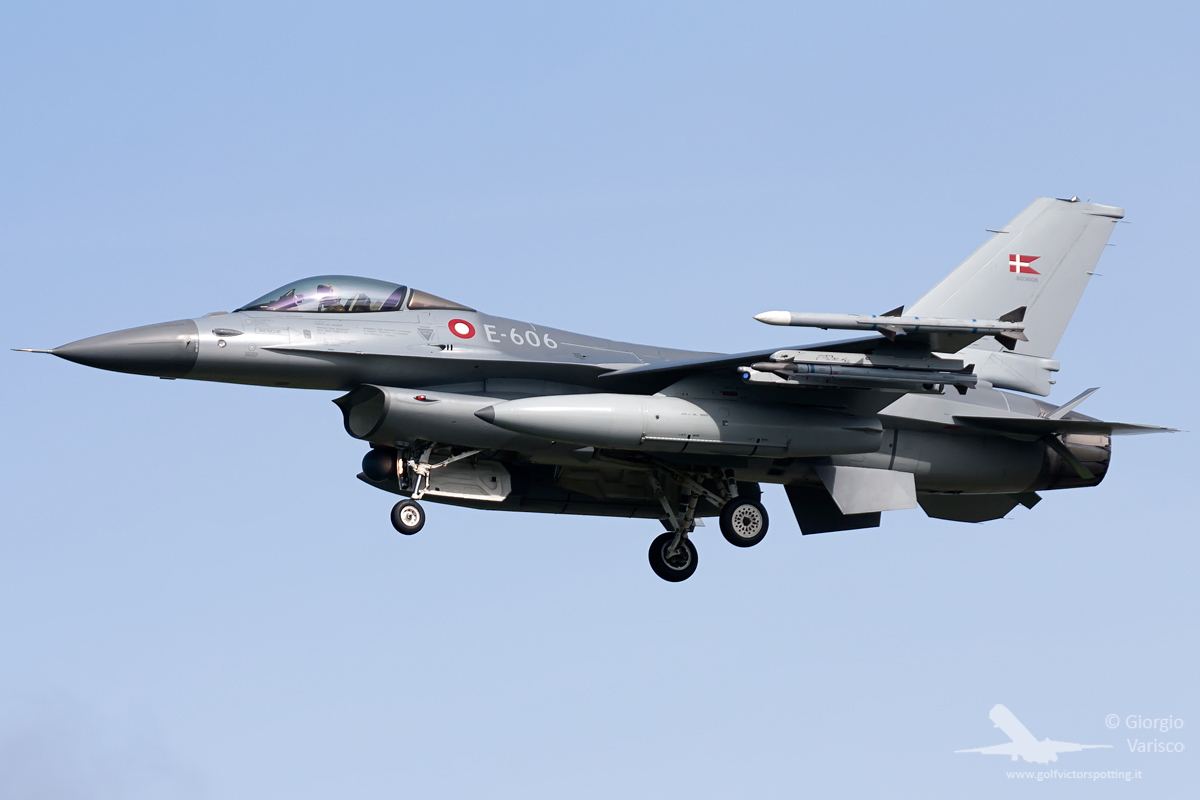 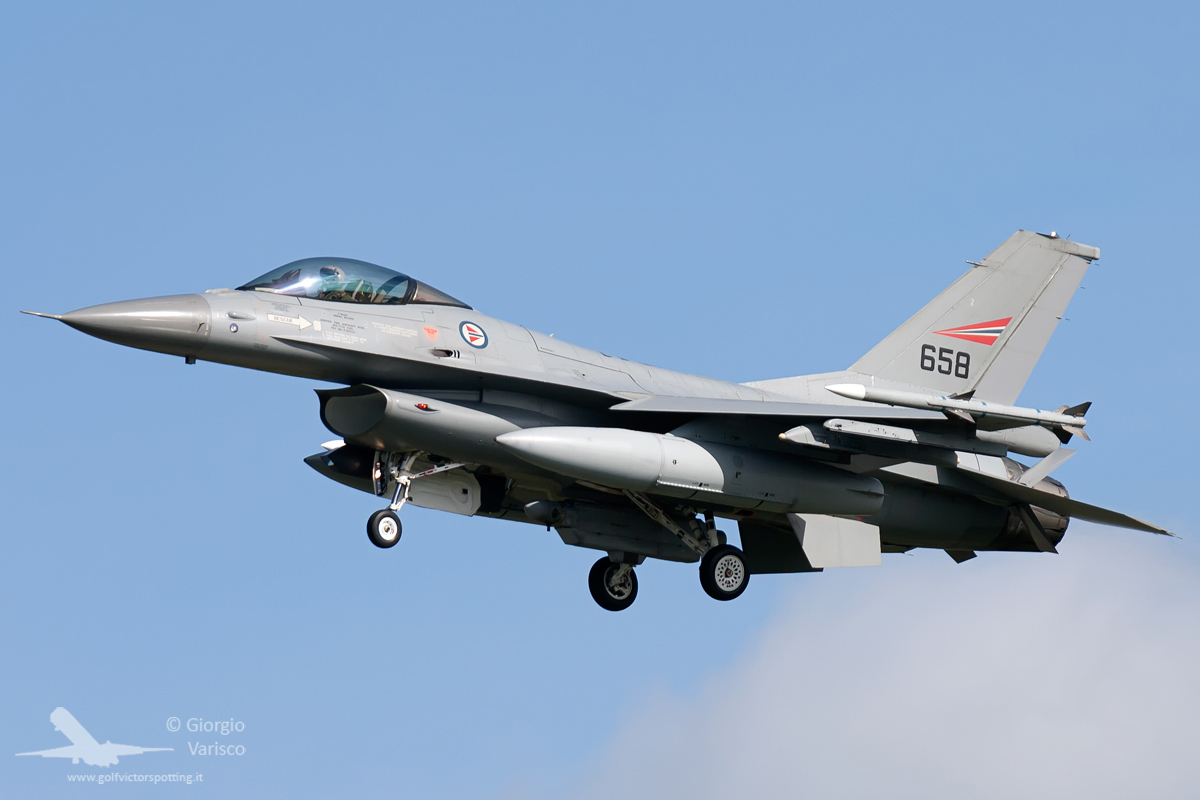 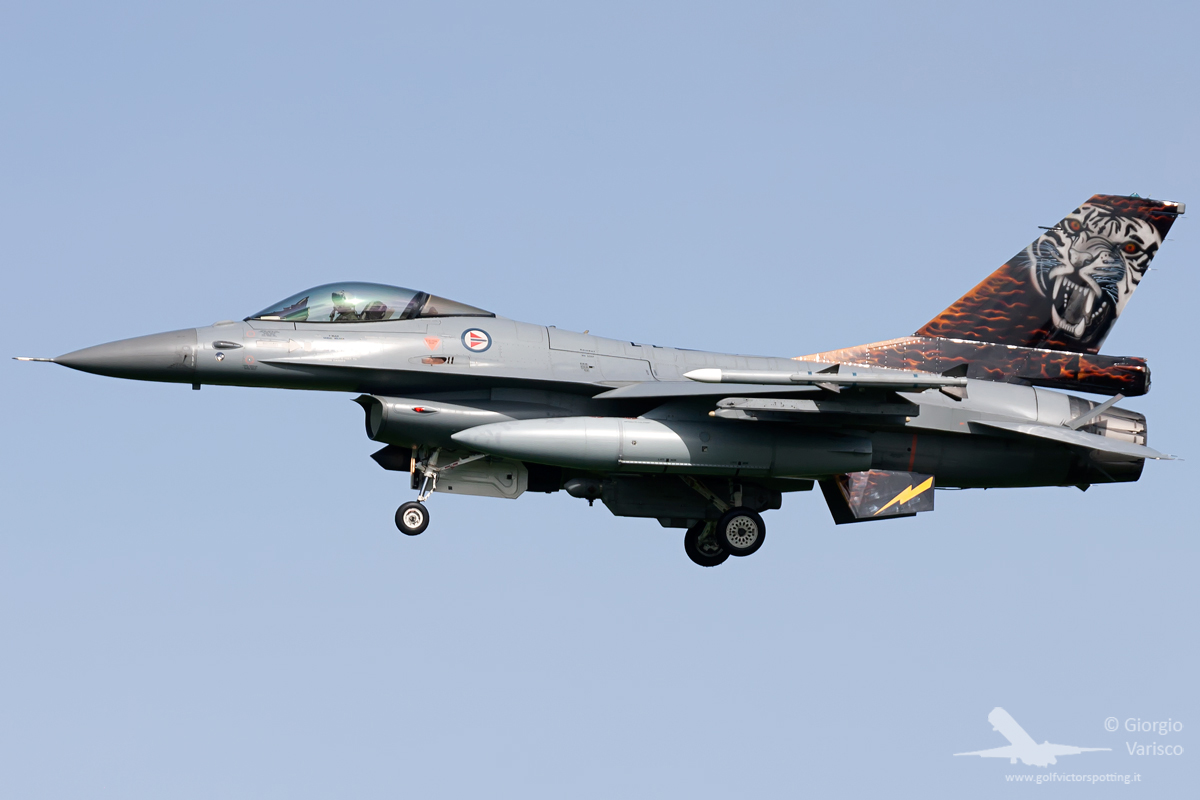 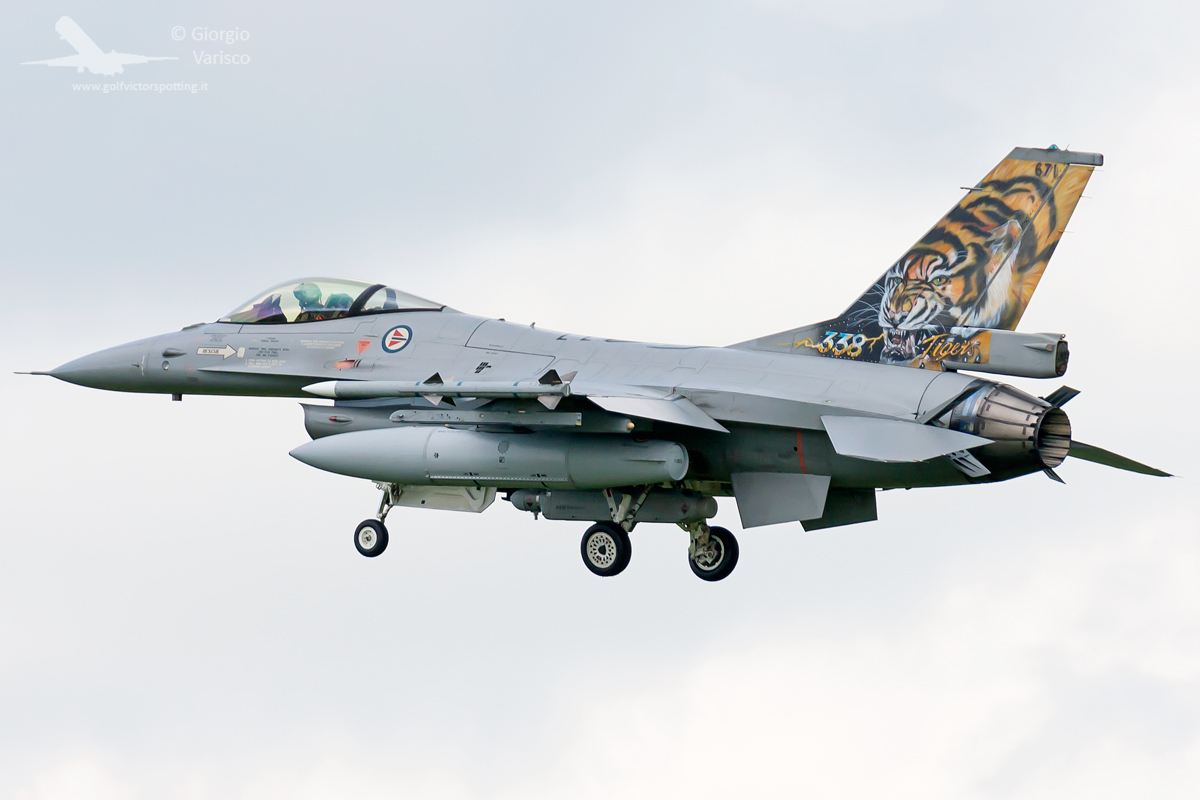 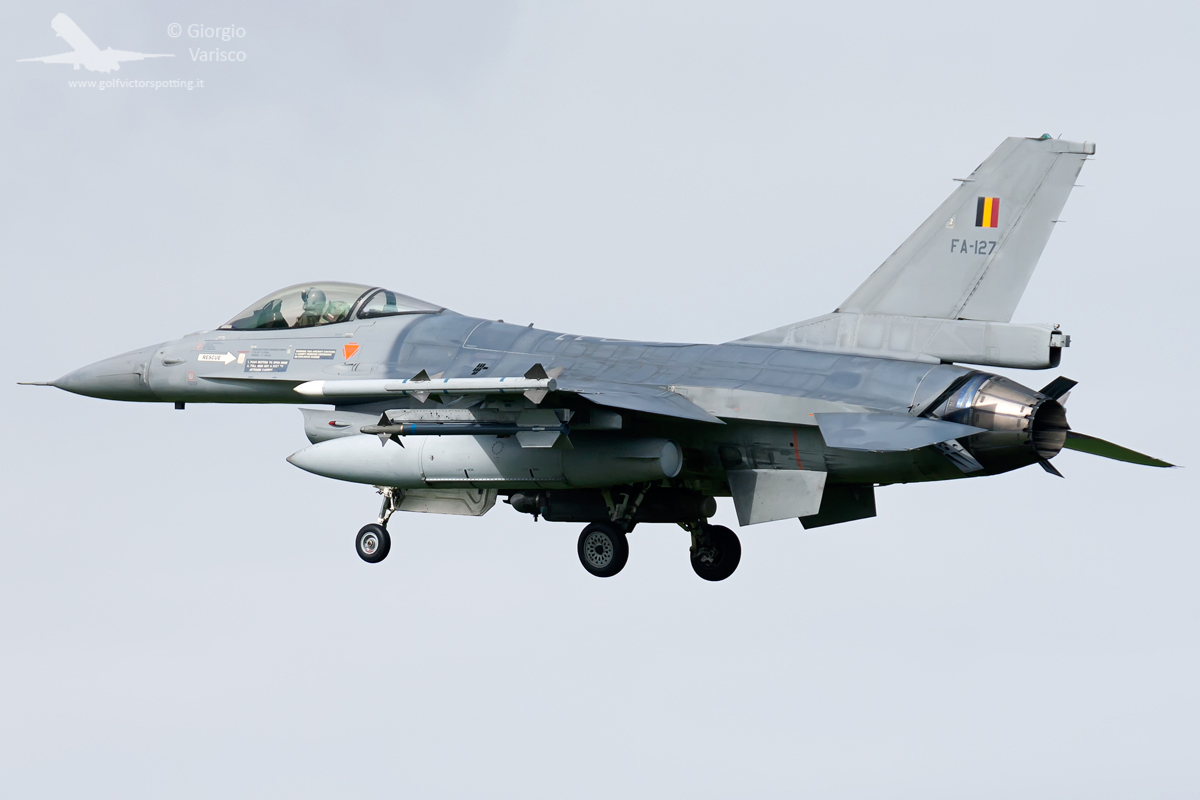 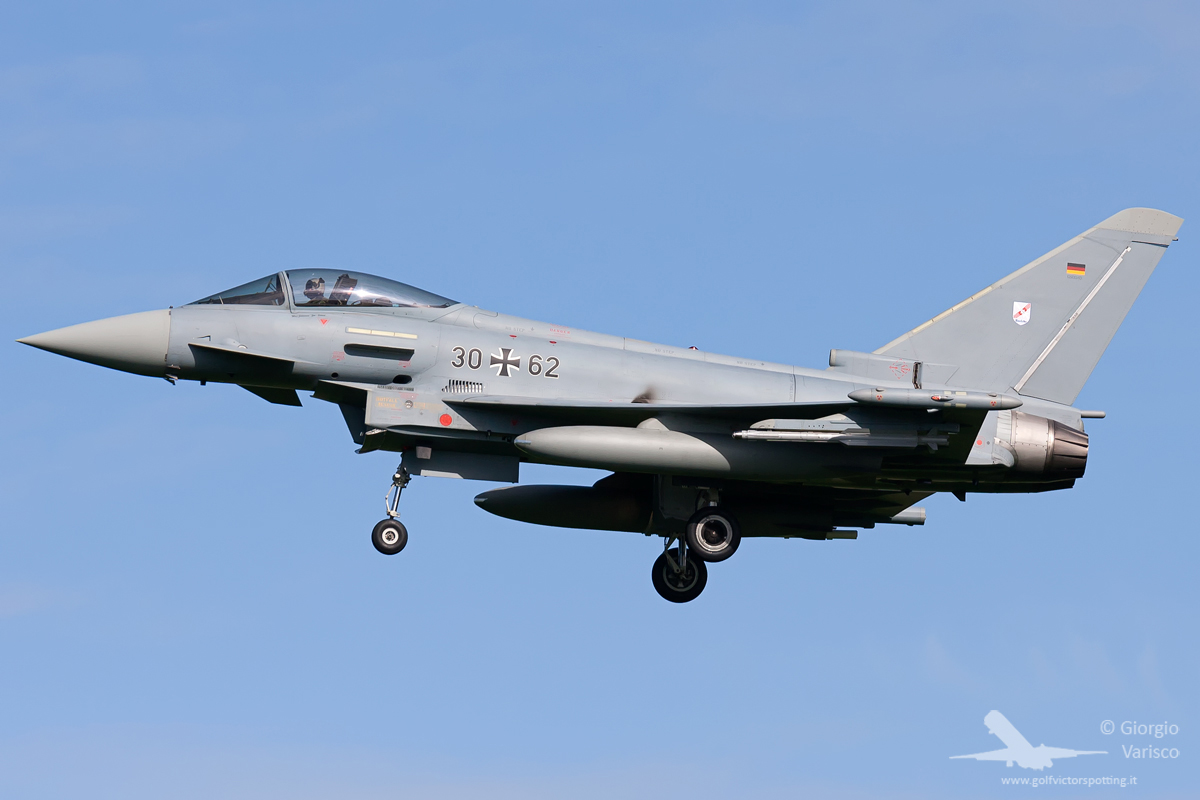 Other participants included a Dassault Falcon 20 providing ECM support (based in Leeuwarden, but I missed my chance to see it), with tanker support from Italian KC-767s, German A310s and Dutch KDC-10s based in Eindhoven, and AWACS support from E-3 Sentry flying from their homebase in Geilenkirchen.