This week, Ghedi air base hosted the Steadfast Noon 2014 exercise. The objective of Steadfast Noon exercises is to train NATO crews in loading, unloading and employing the euphemistically called “special weapons”. 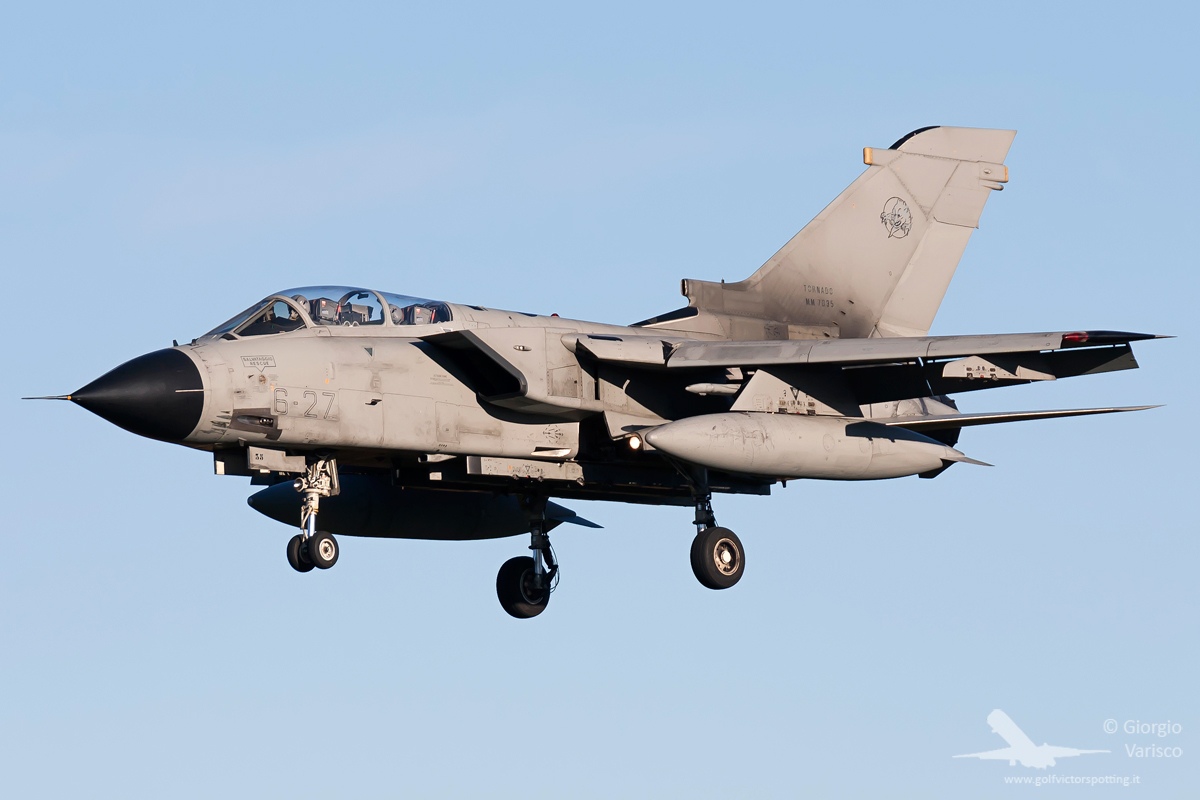 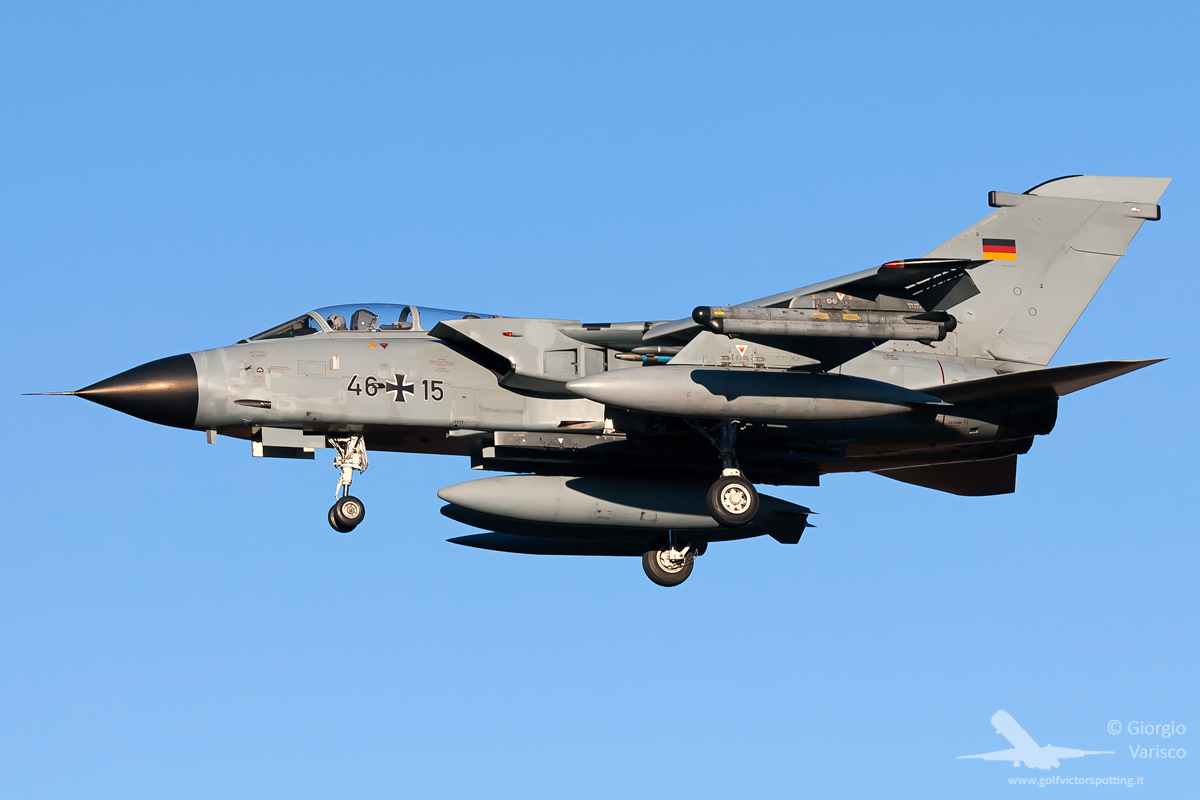 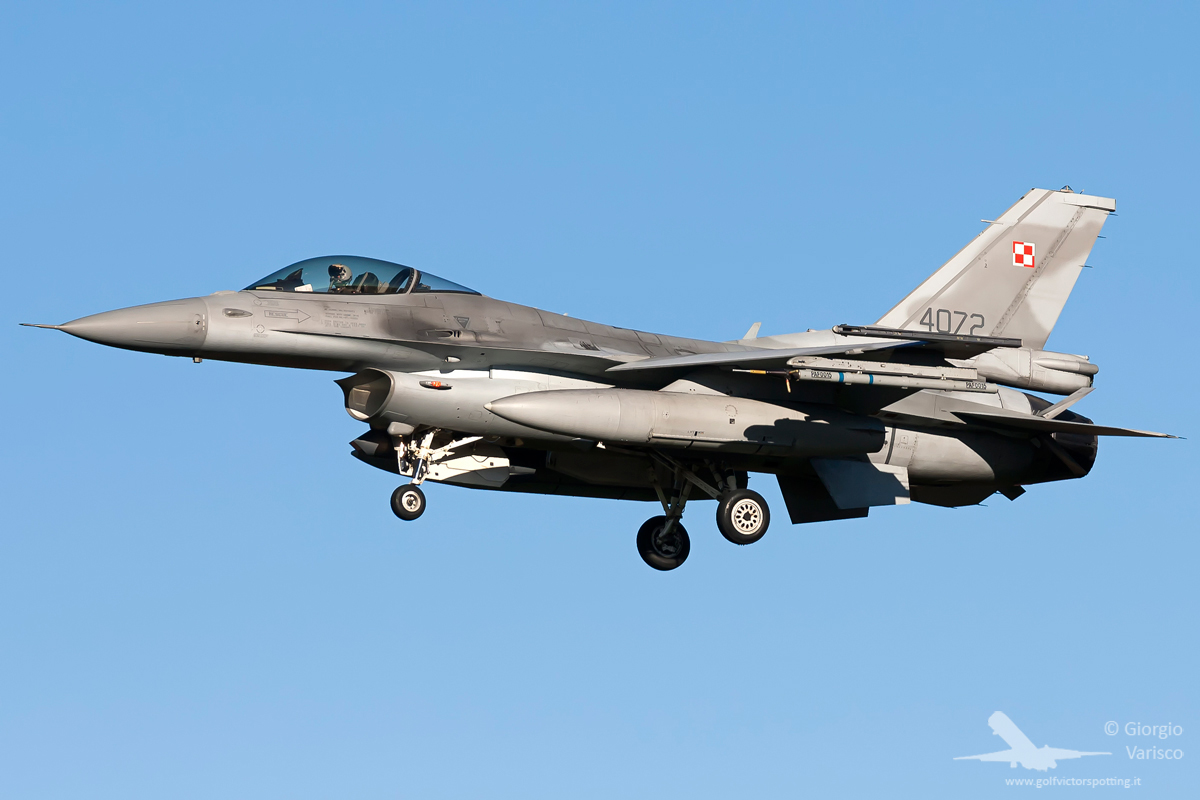 The Turkish Air Force flew both a single-seat F-16… 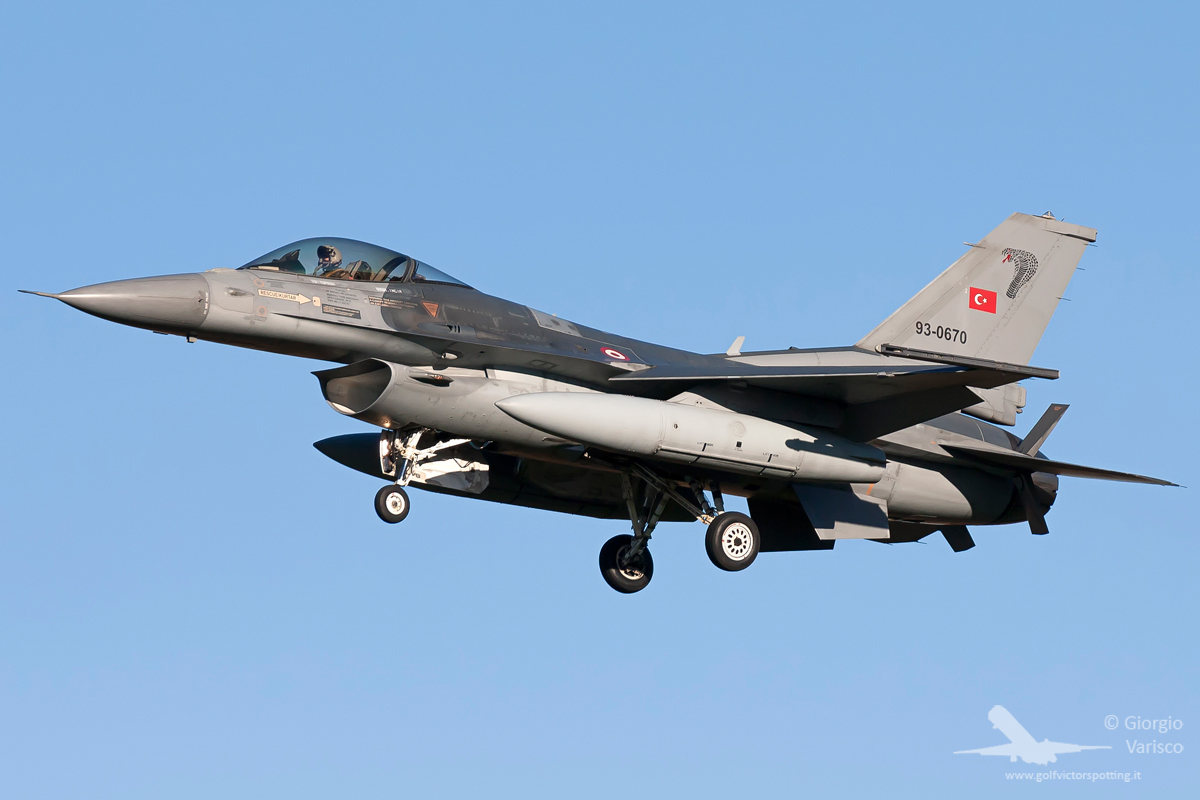 …and a two-seat one: 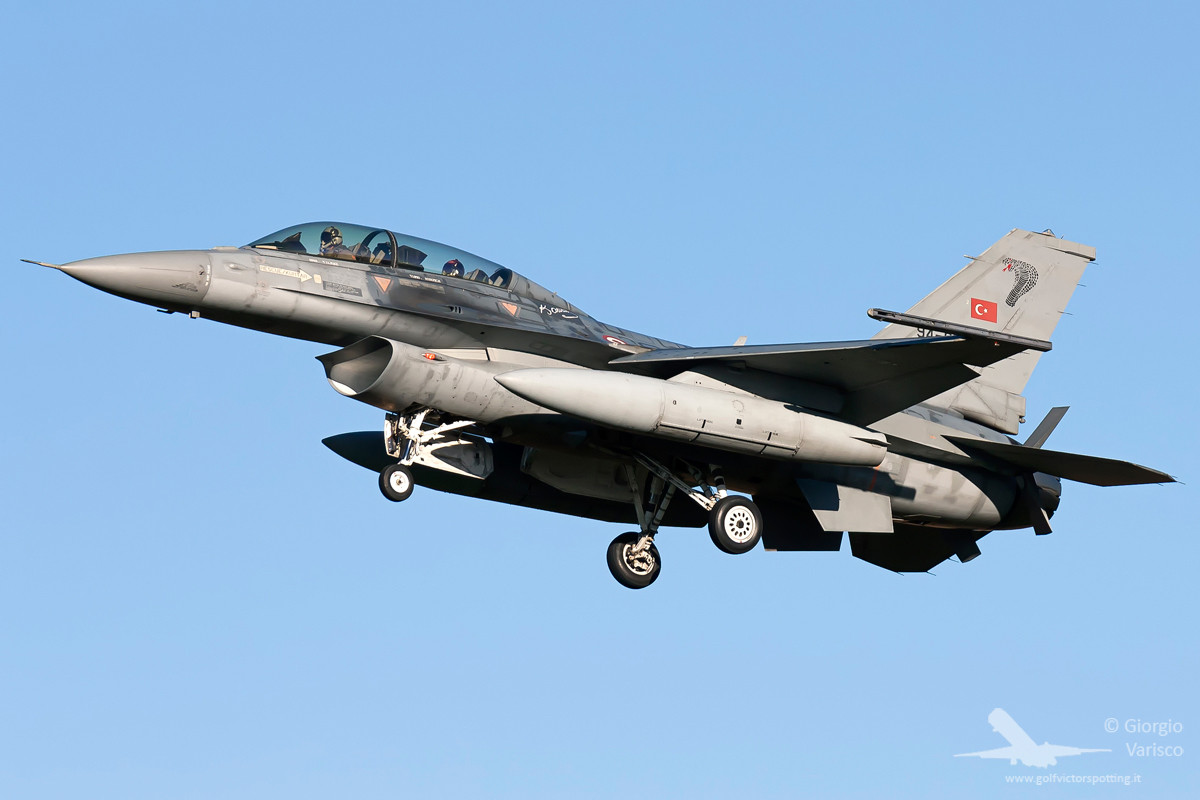 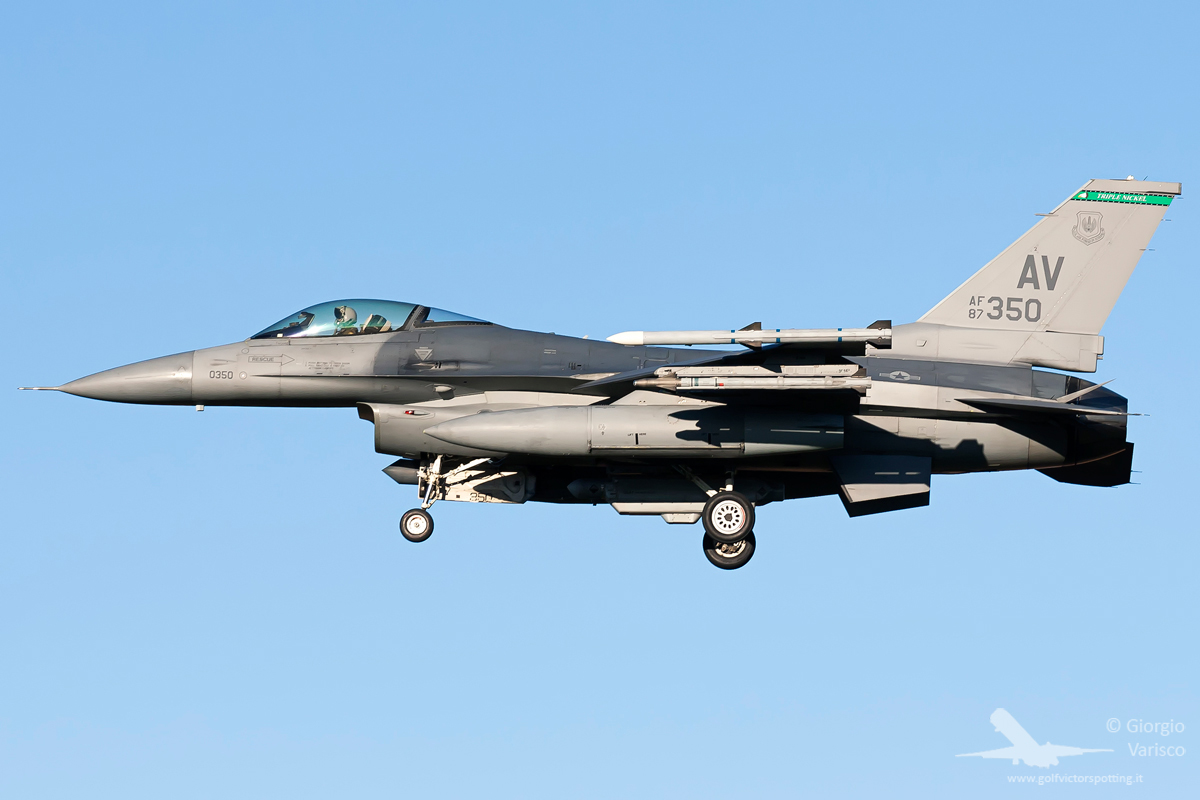 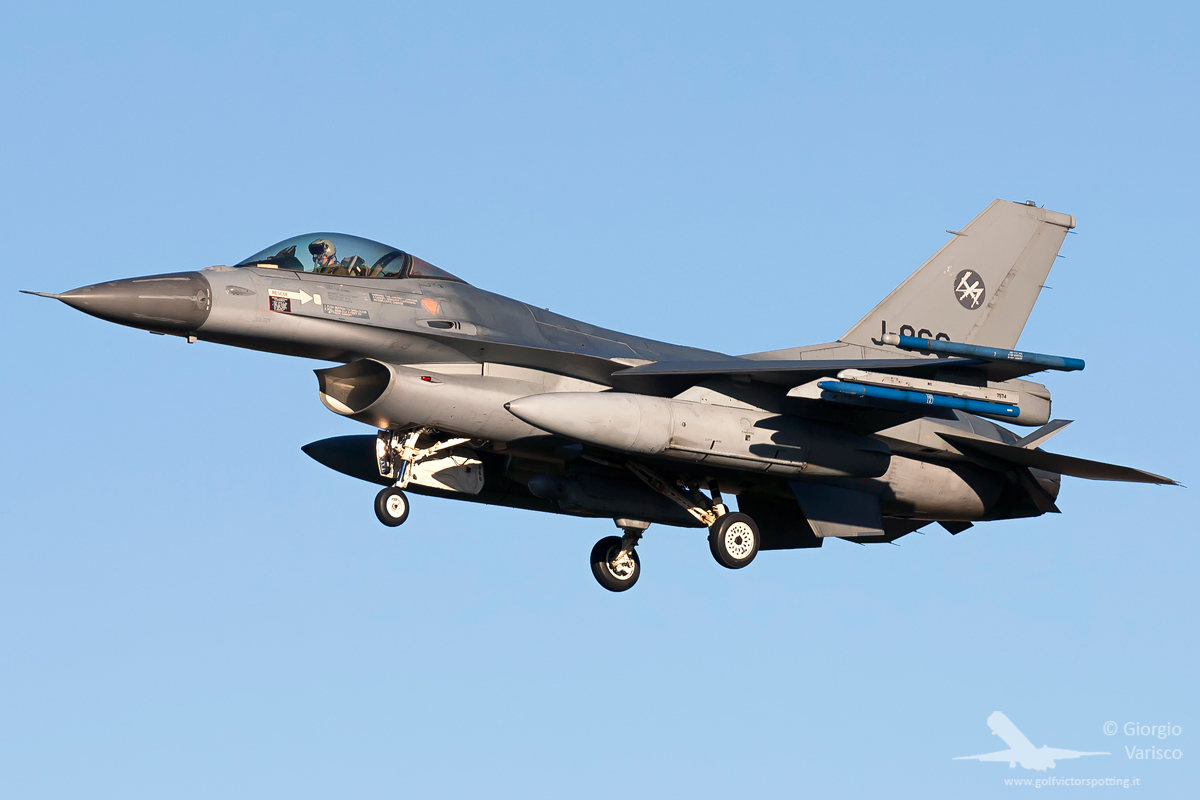 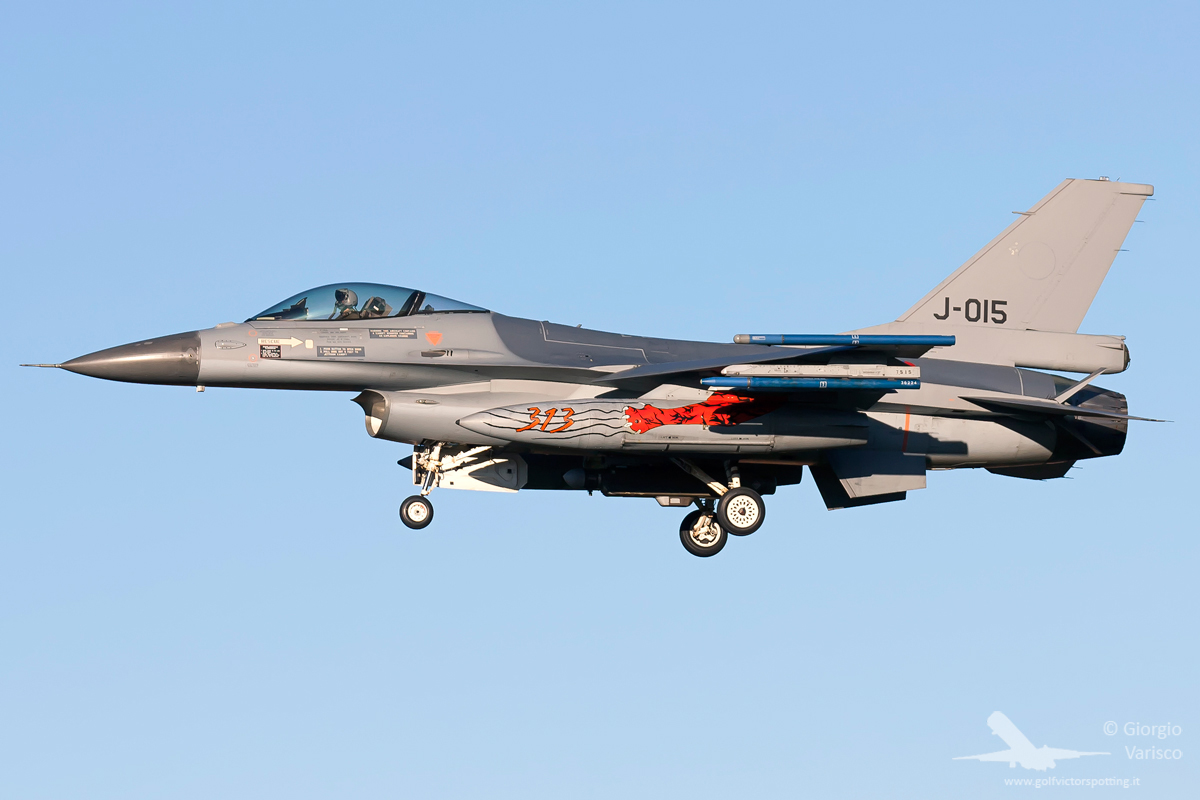 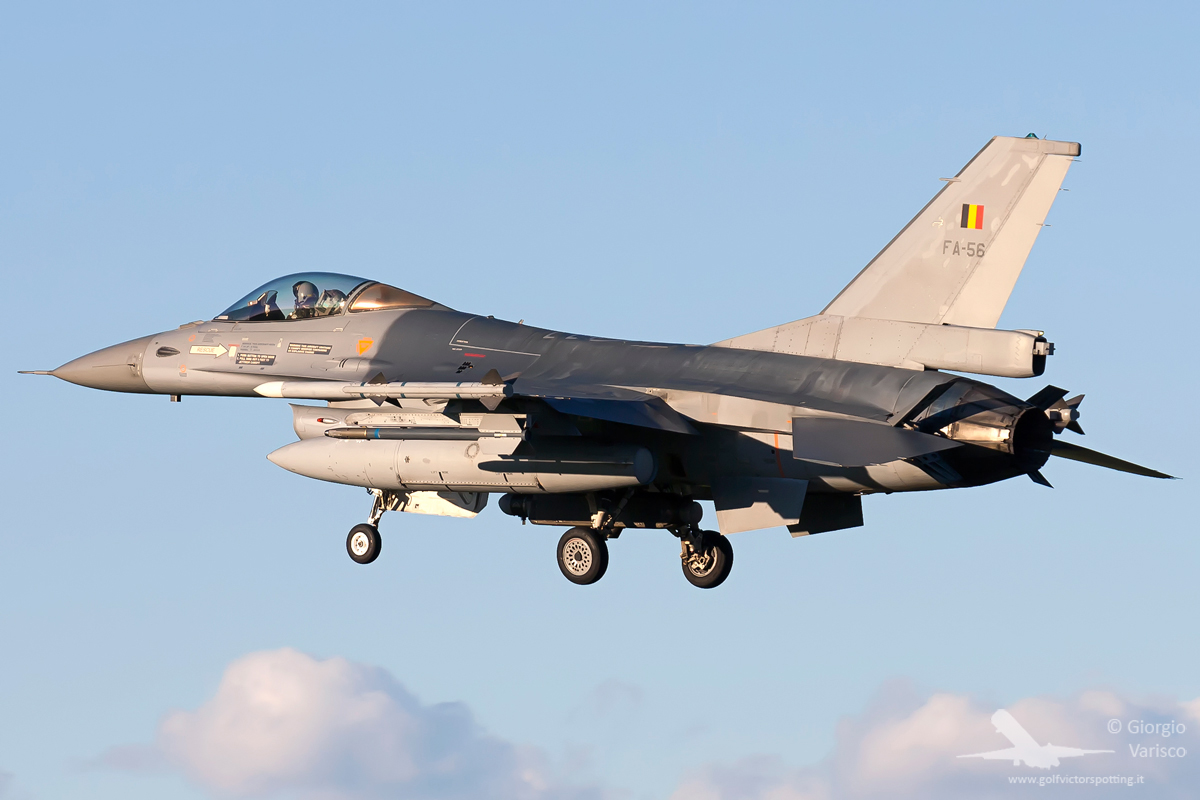 Last but not least, a Learjet 35 used by a German civilian company as an electronic warfare threat simulator (notice the ECM pods loaded under its wings). The wings of the earlier Learjet versions, based on the Swiss prototype attack jet FFA P-16, have hardpoints for external loads. This means that earlier Learjets are often used by civilian companies for ECM training. 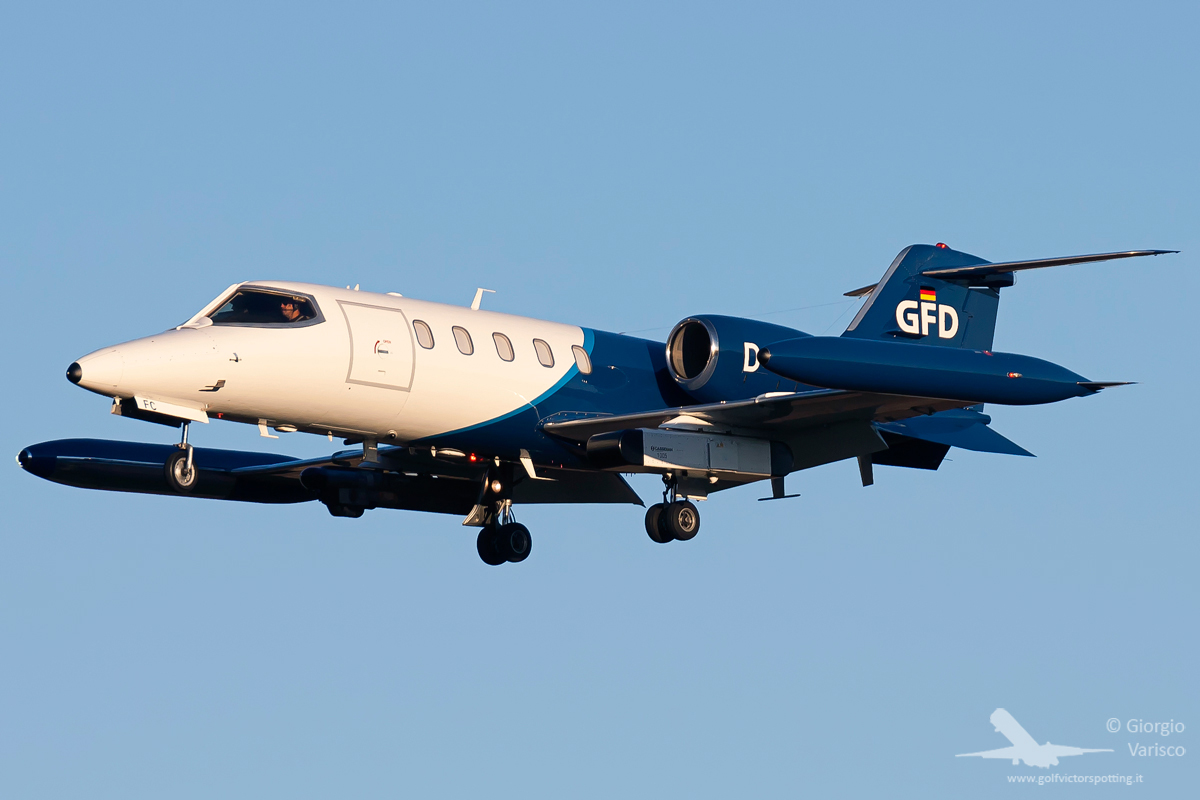