For the last post of 2014, I’ll post the most interesting visitor that I had the chance to see this year in Linate.
With this post, I also wish you and your families a Merry Christmas and an Happy New Year! 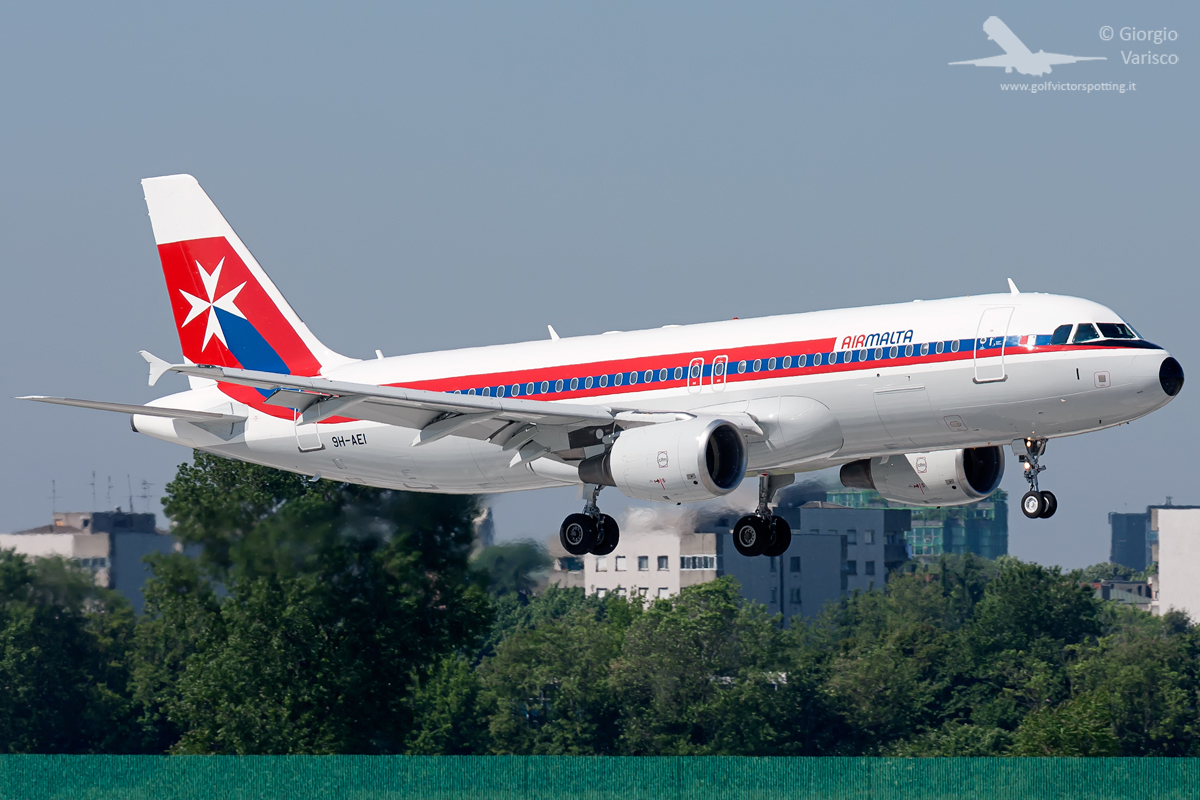 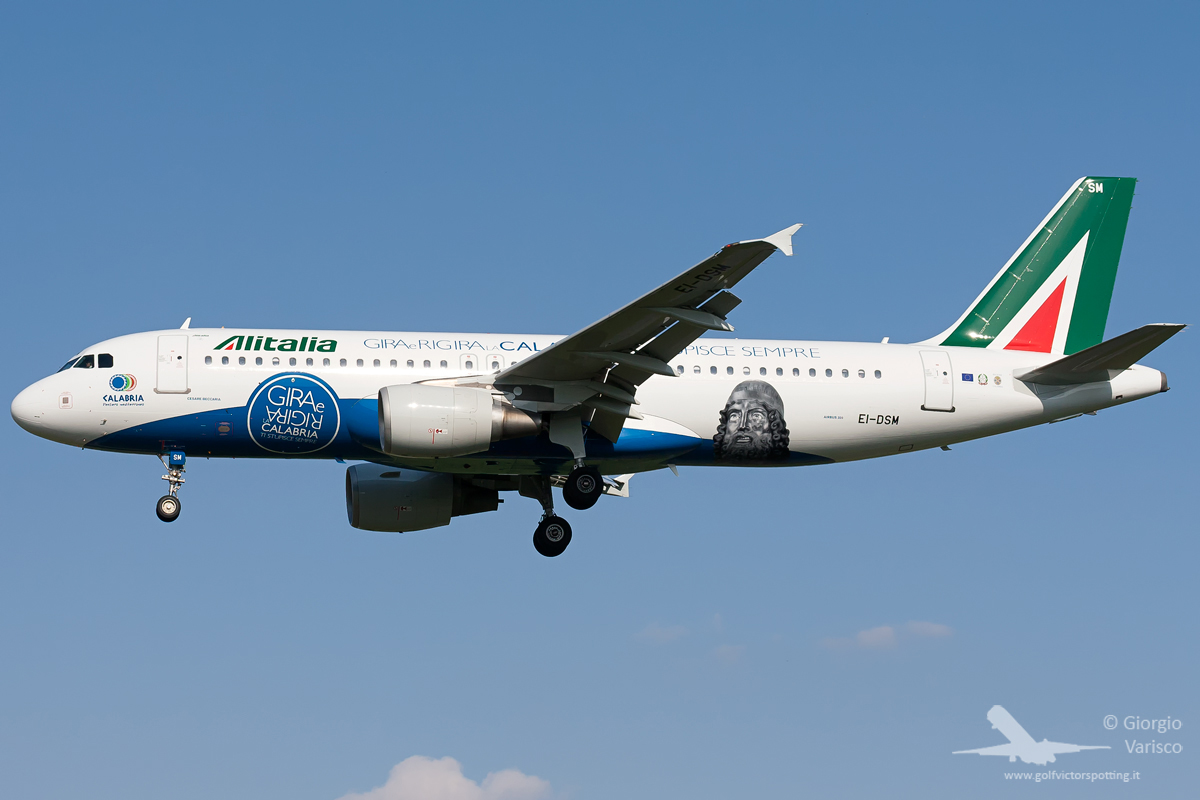 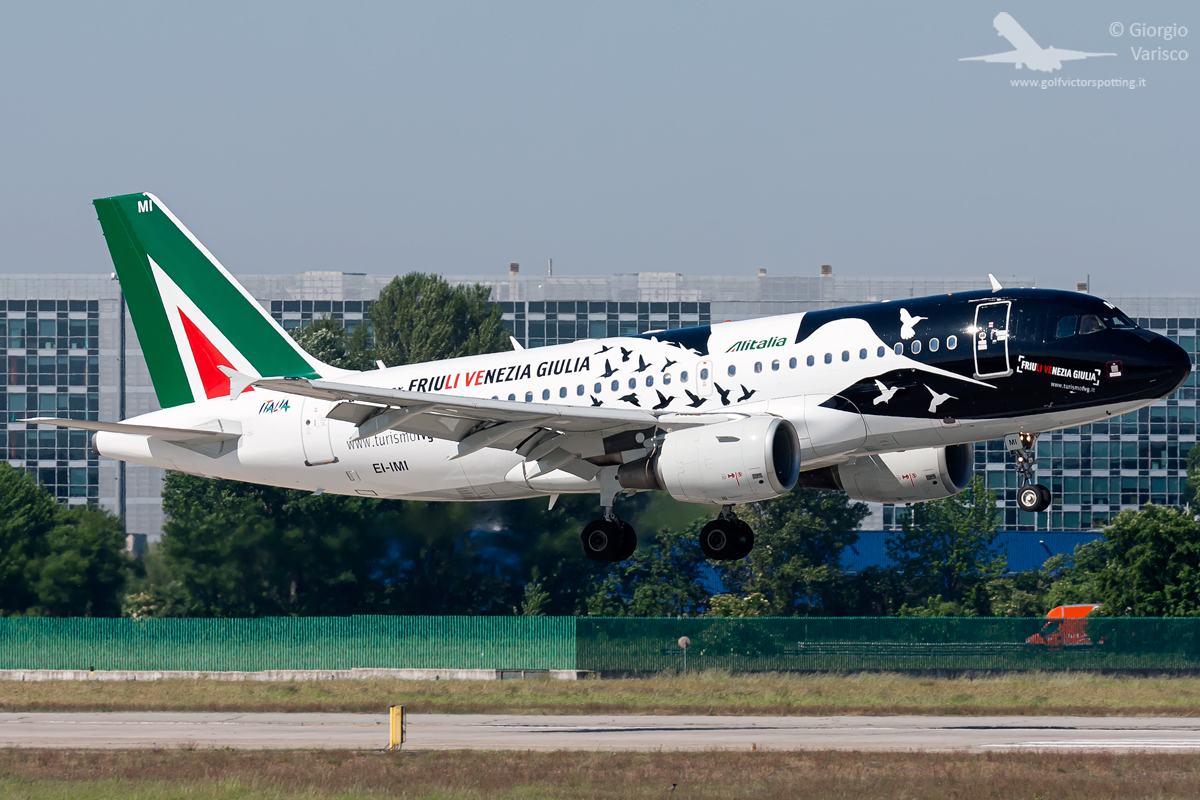 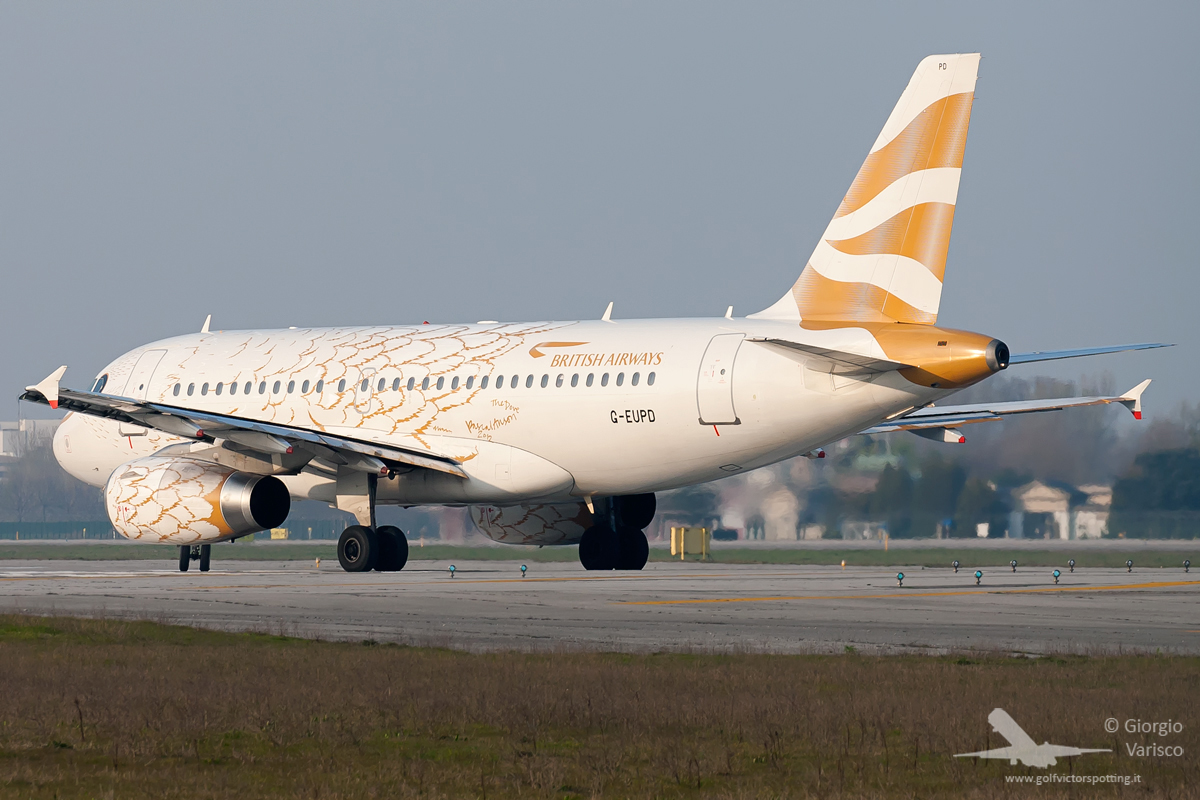 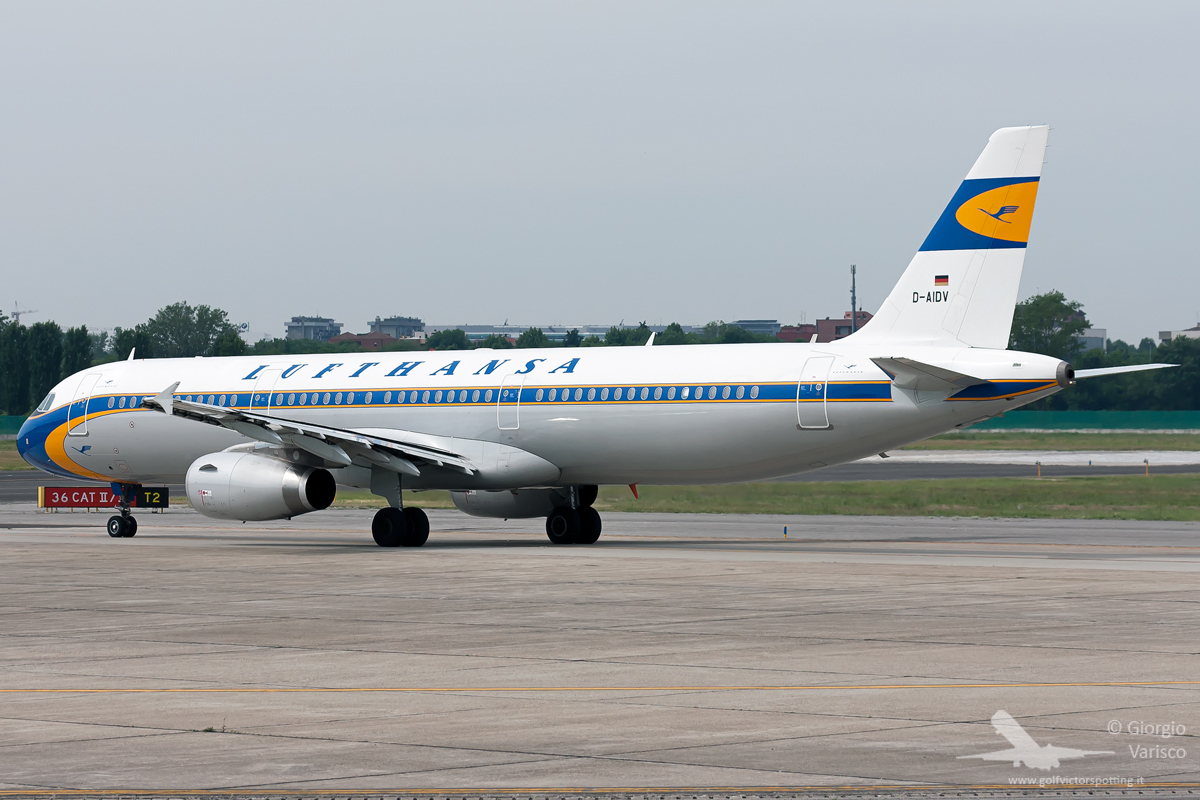 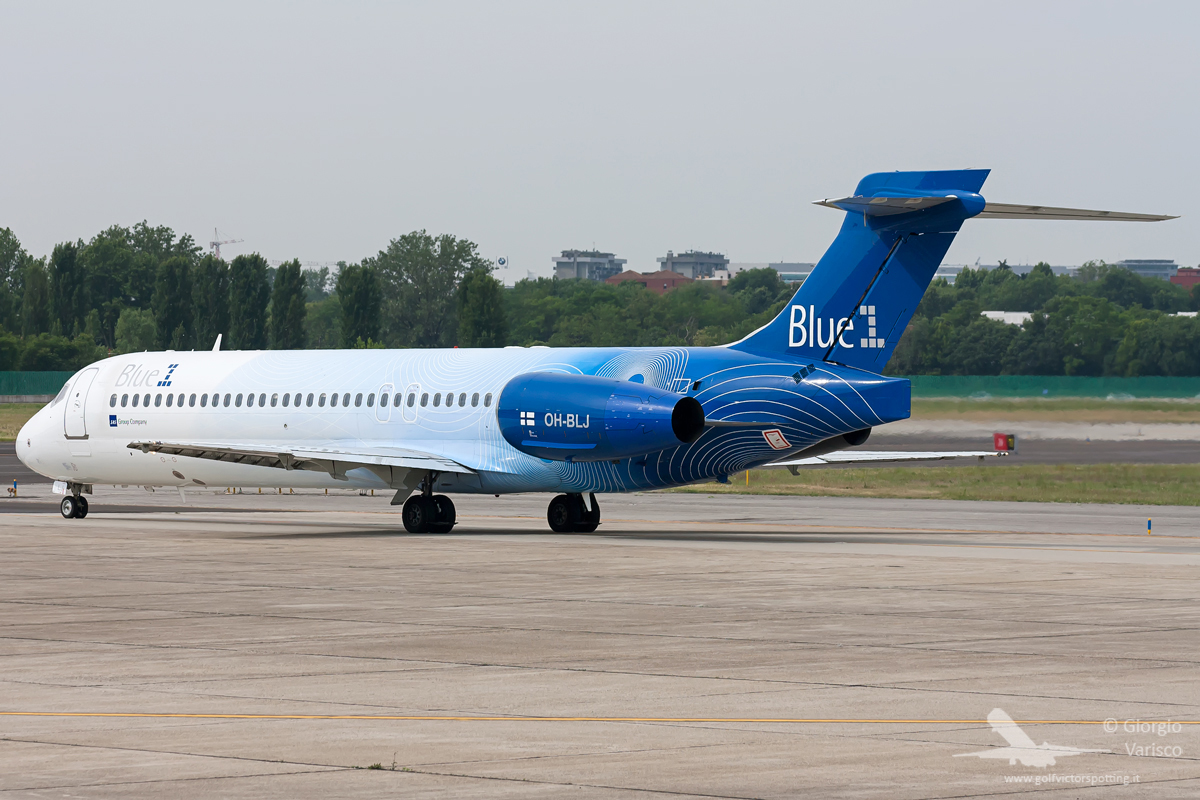 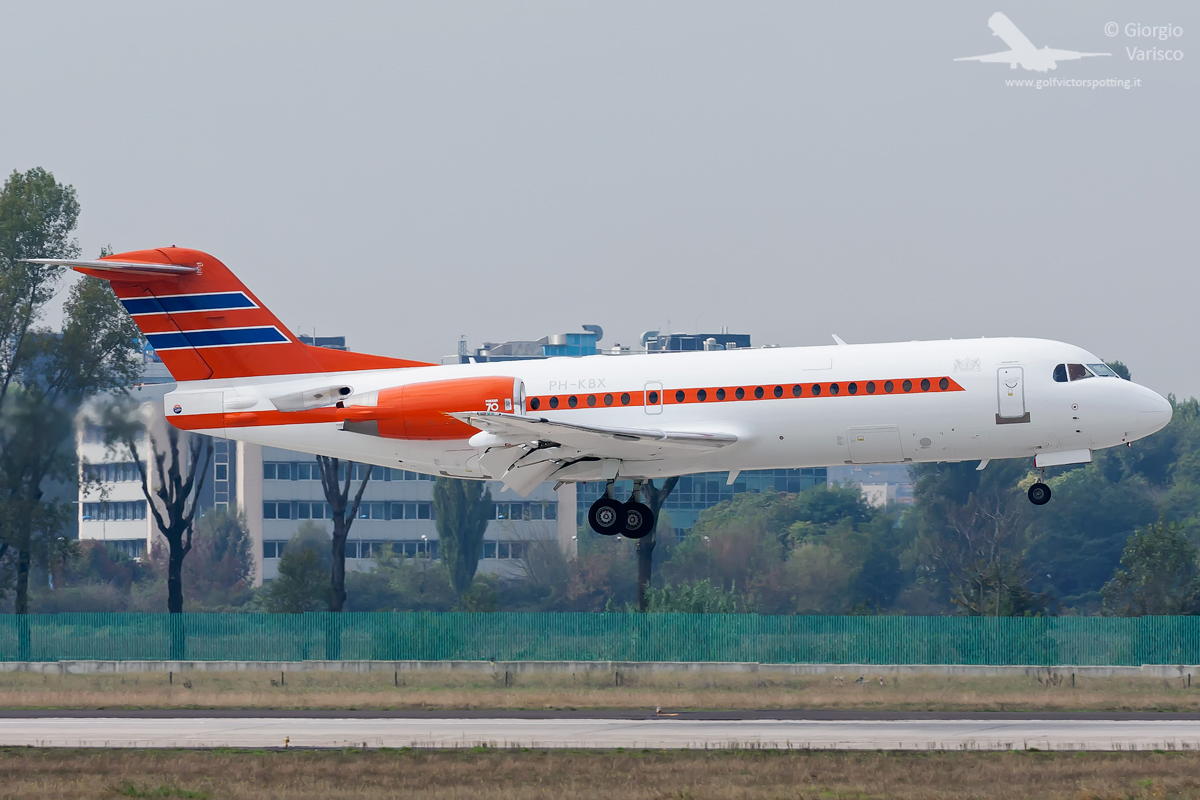 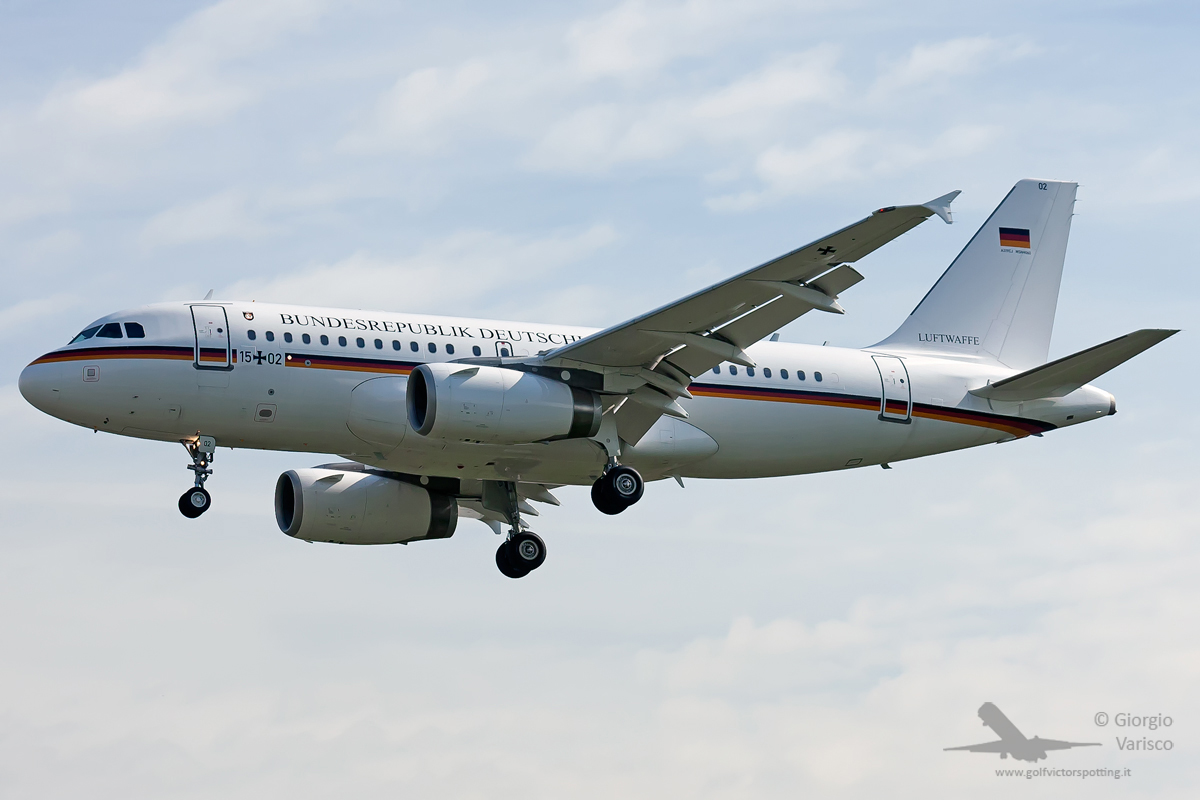 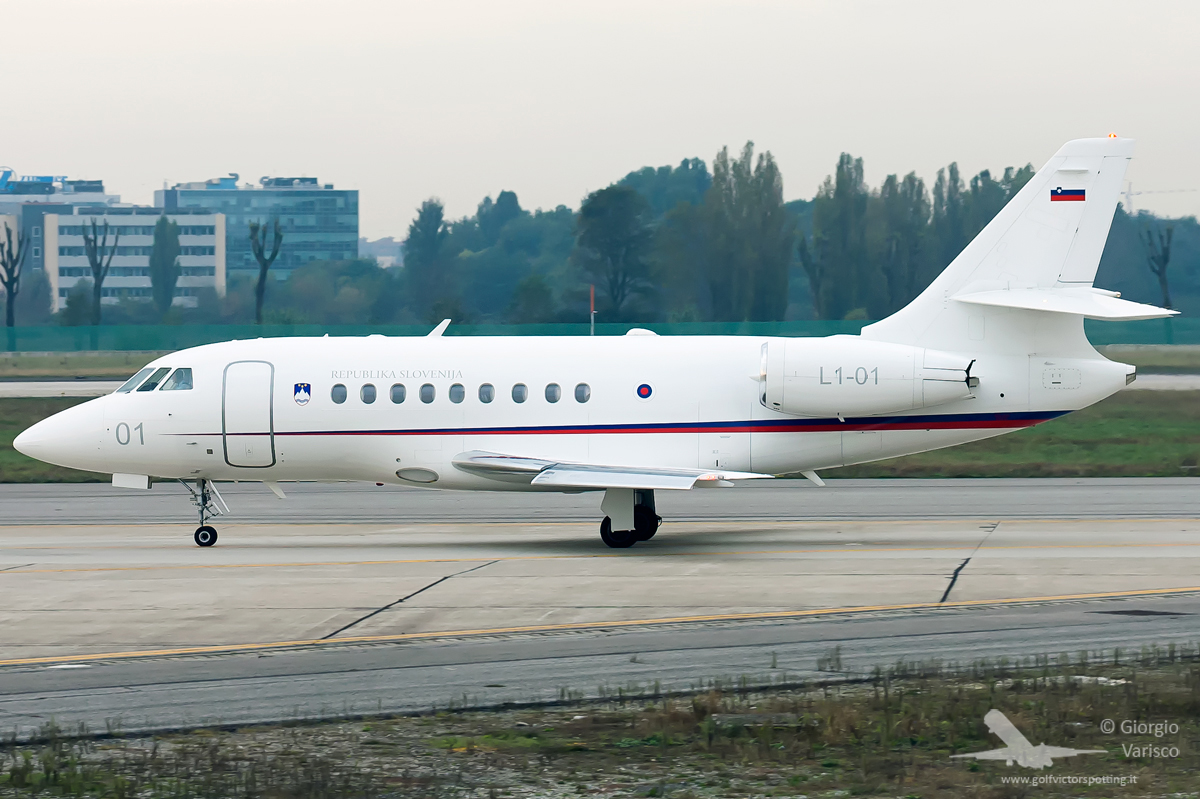 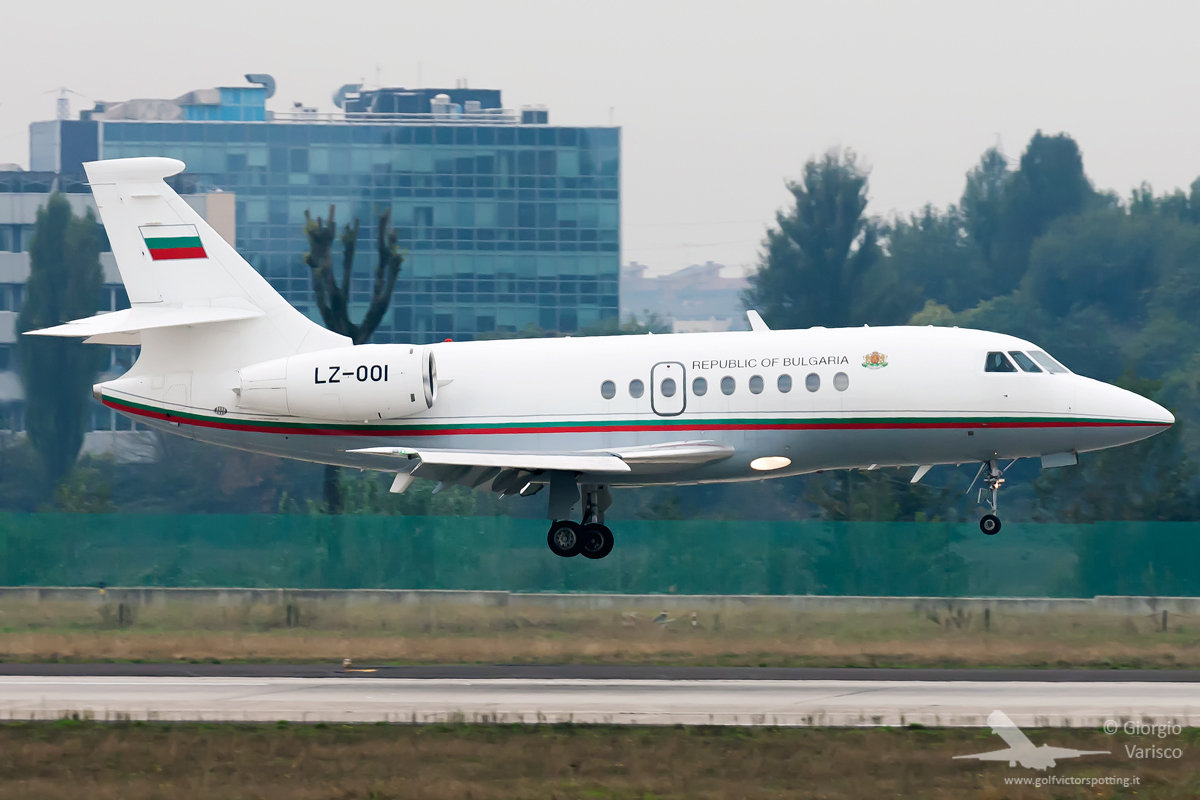 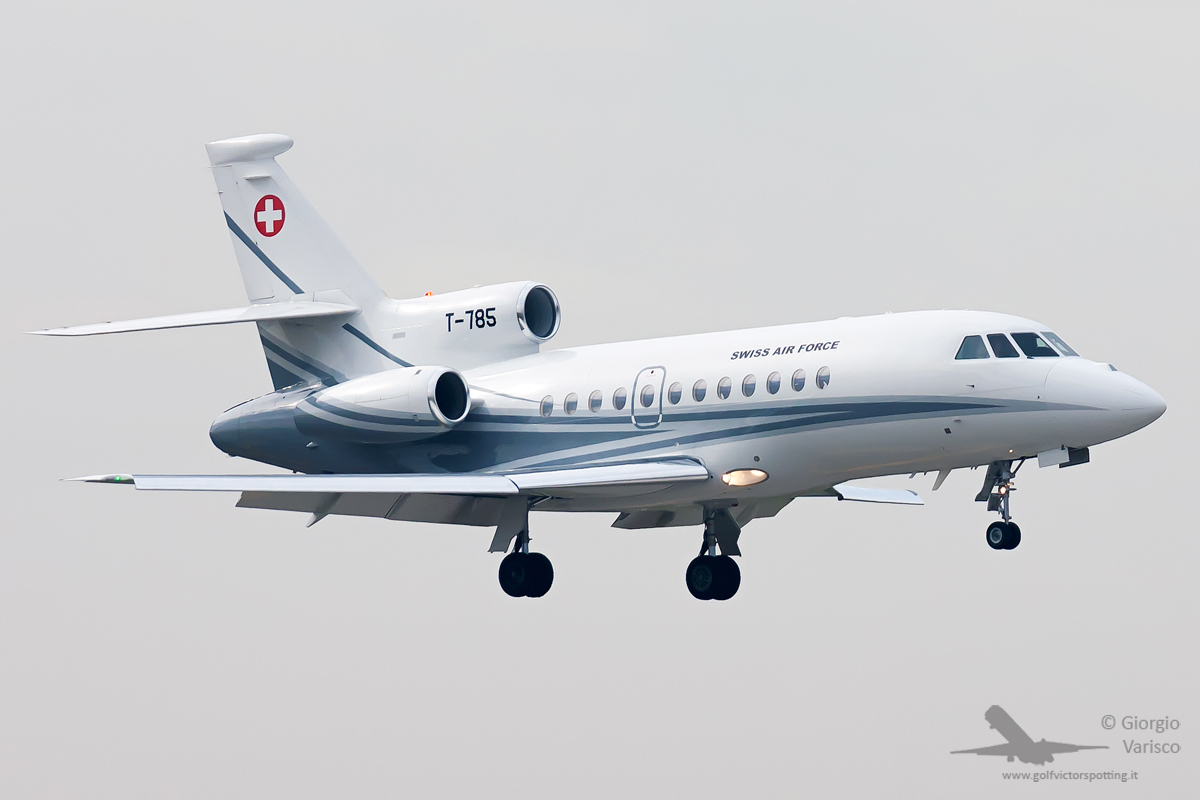 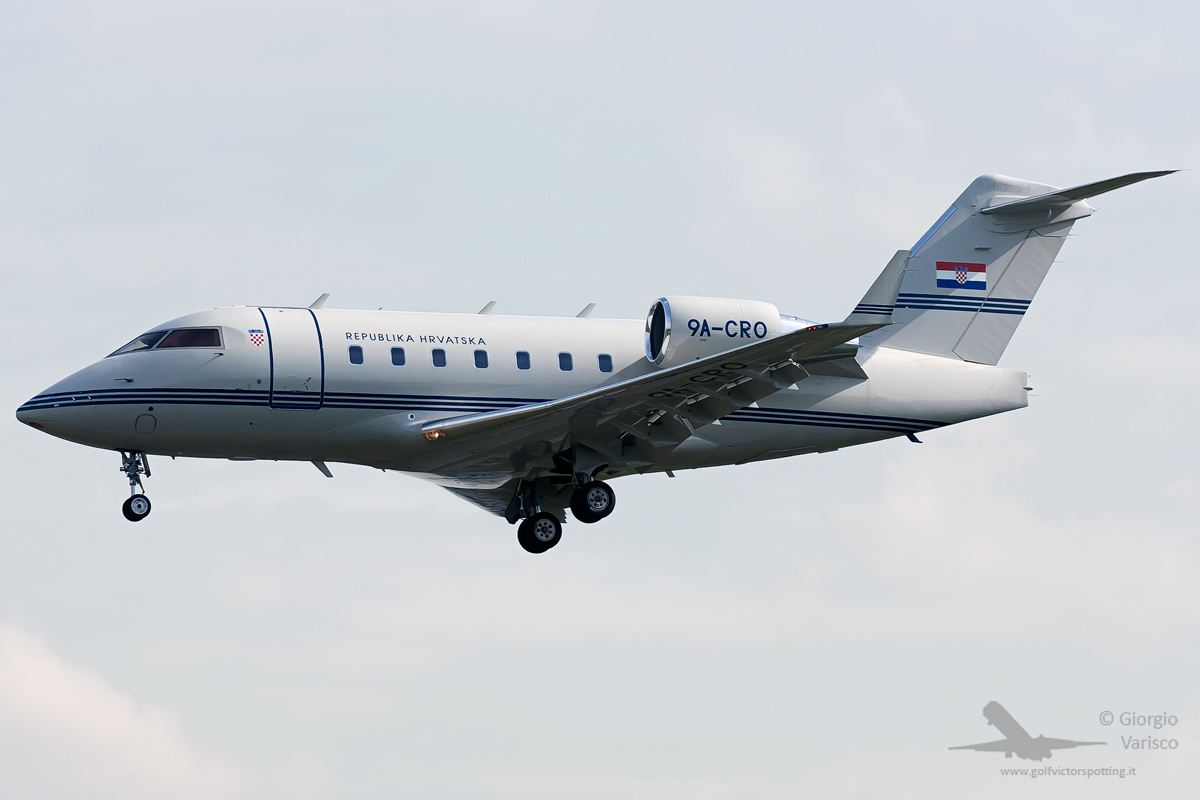 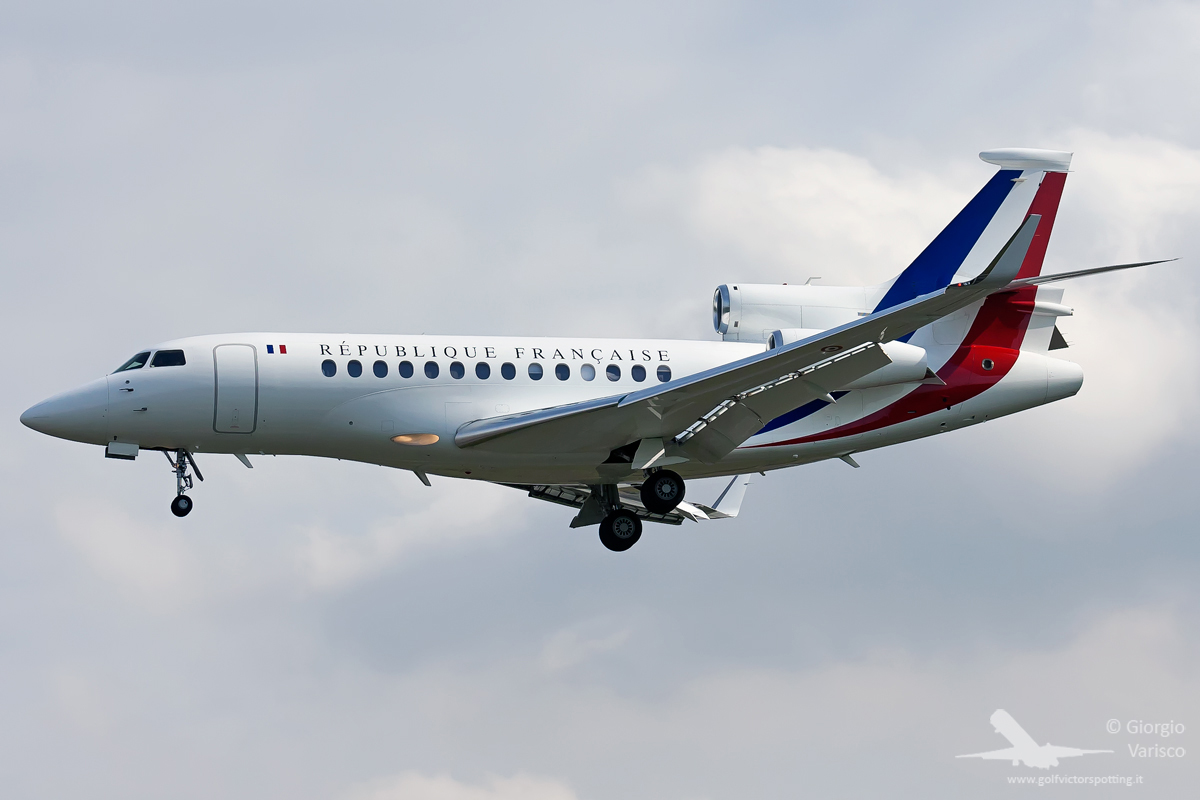 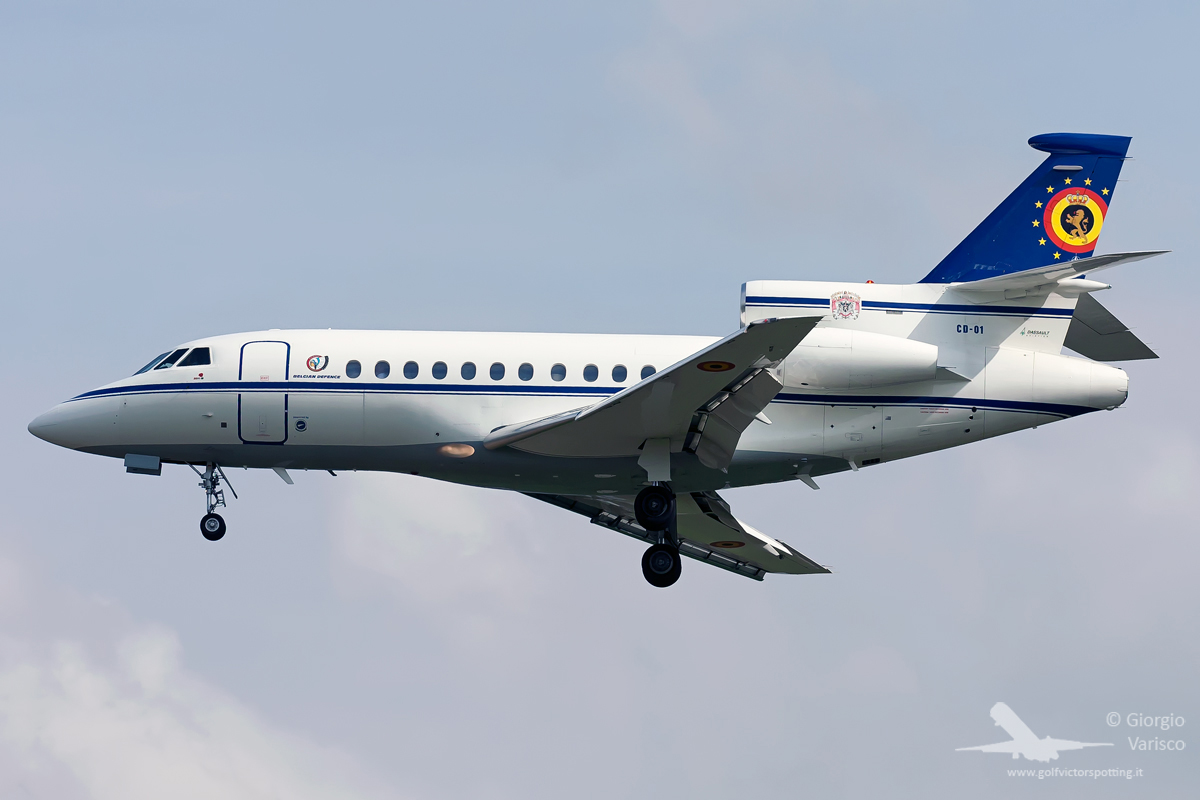 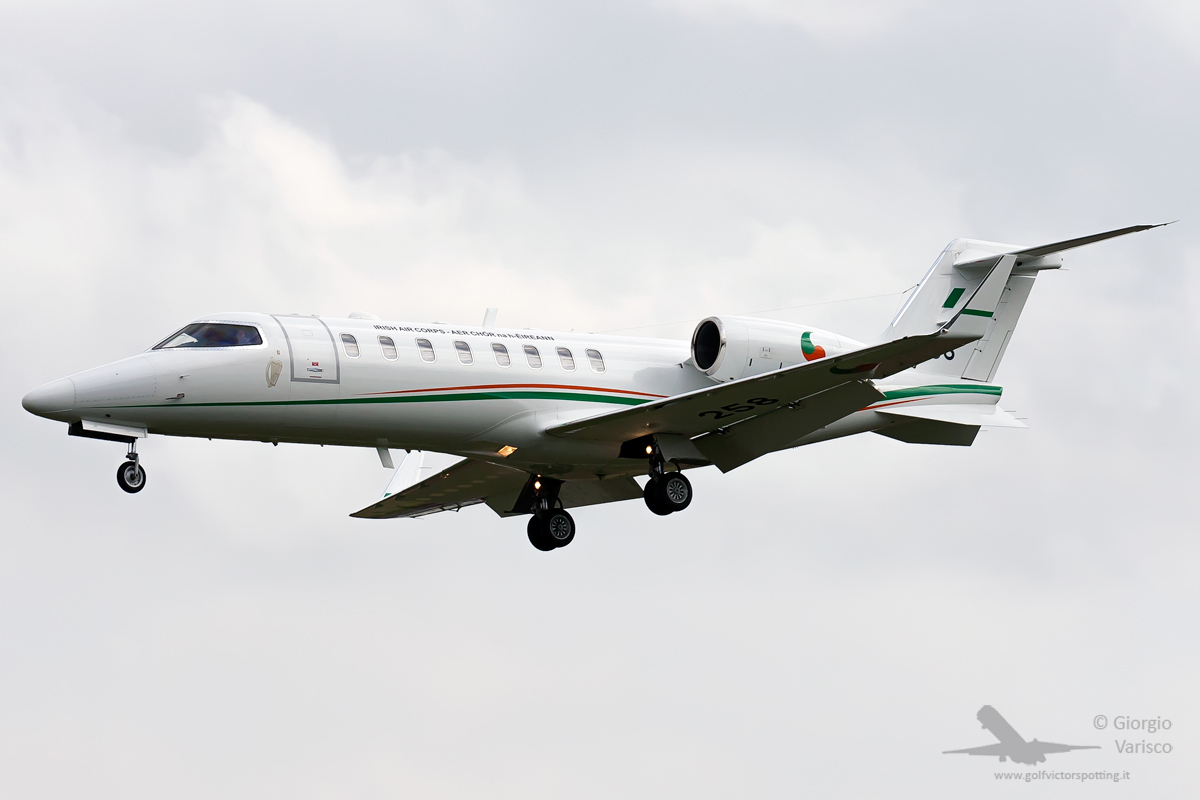 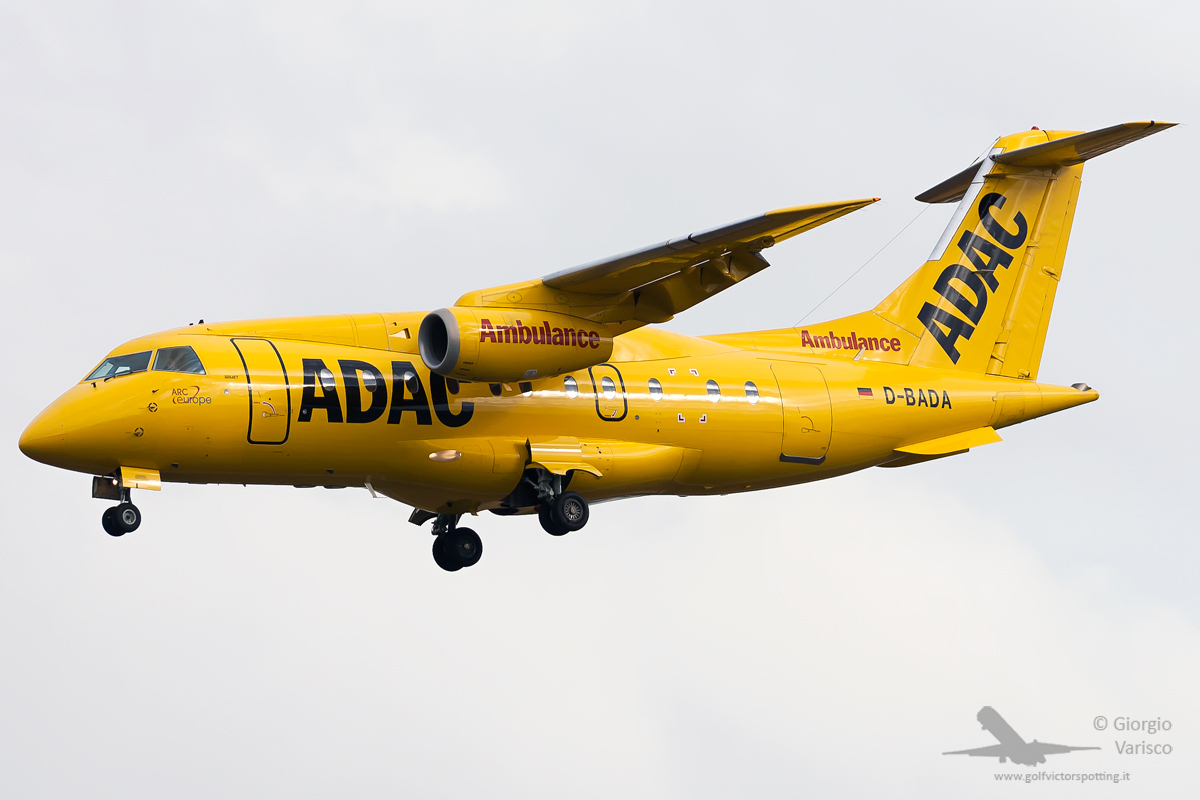 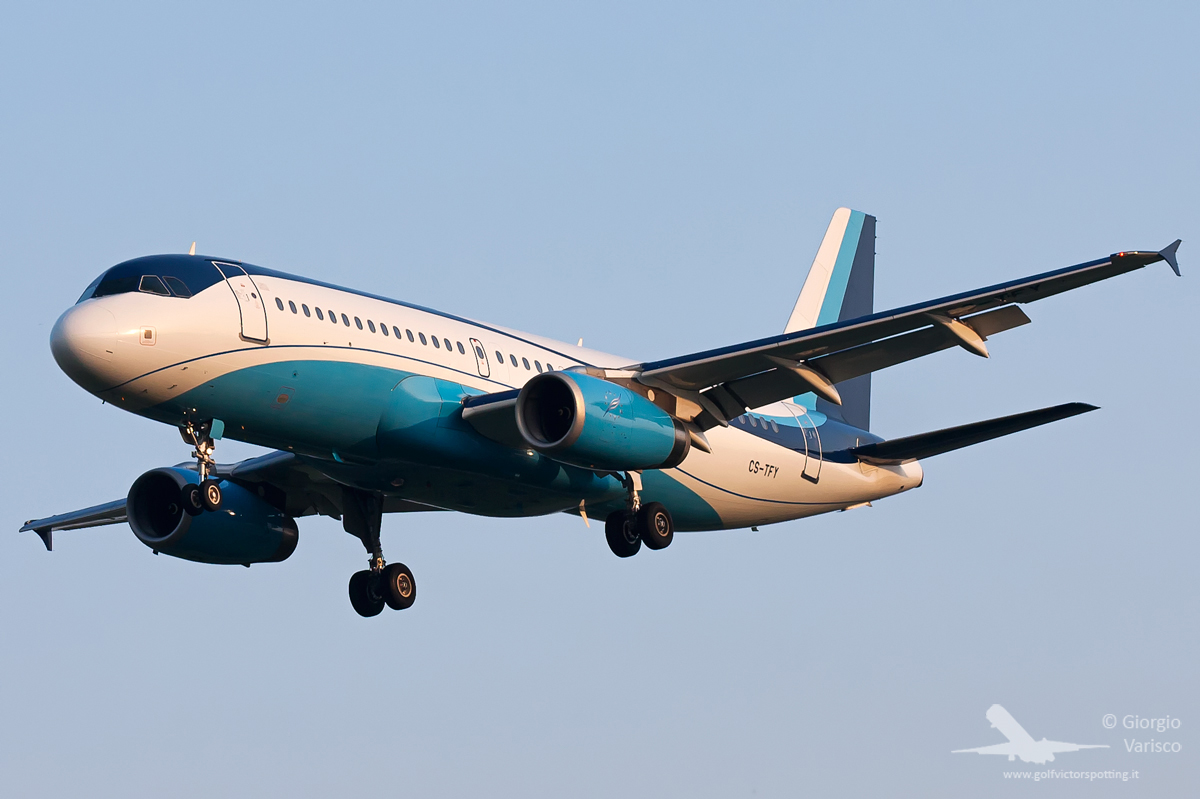 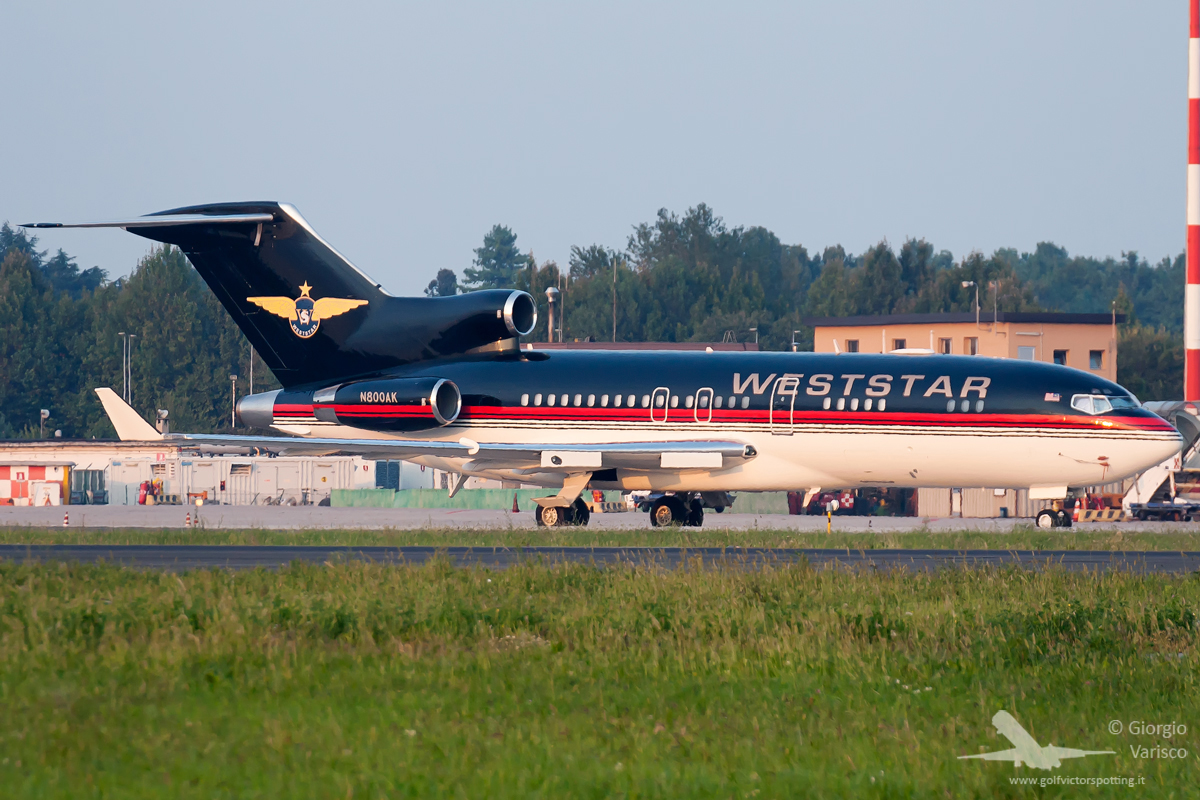 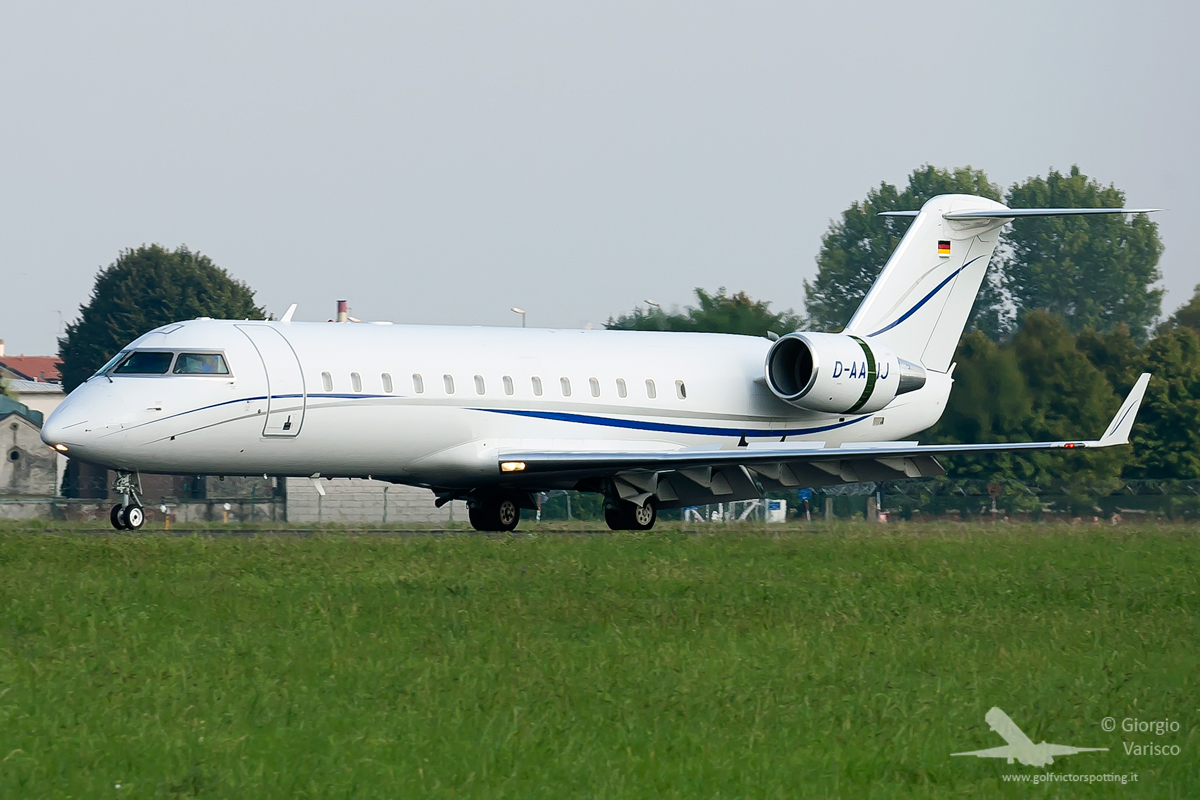 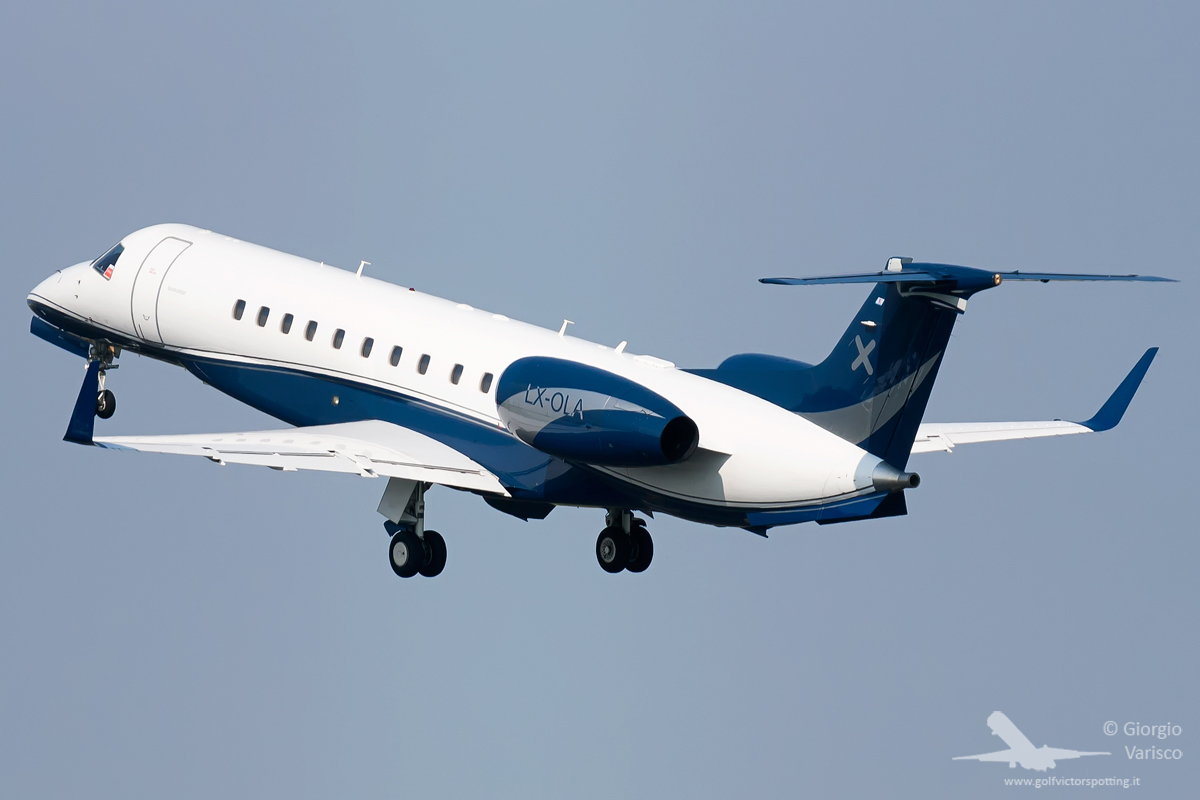 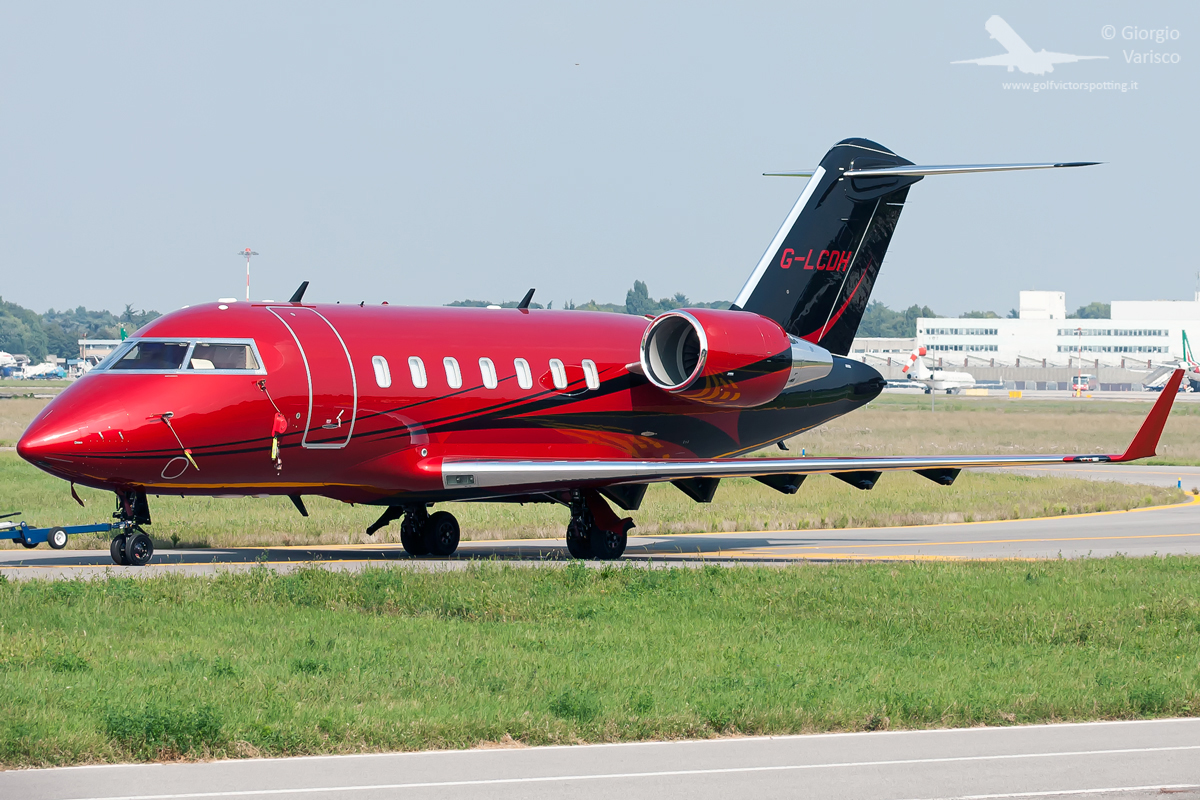 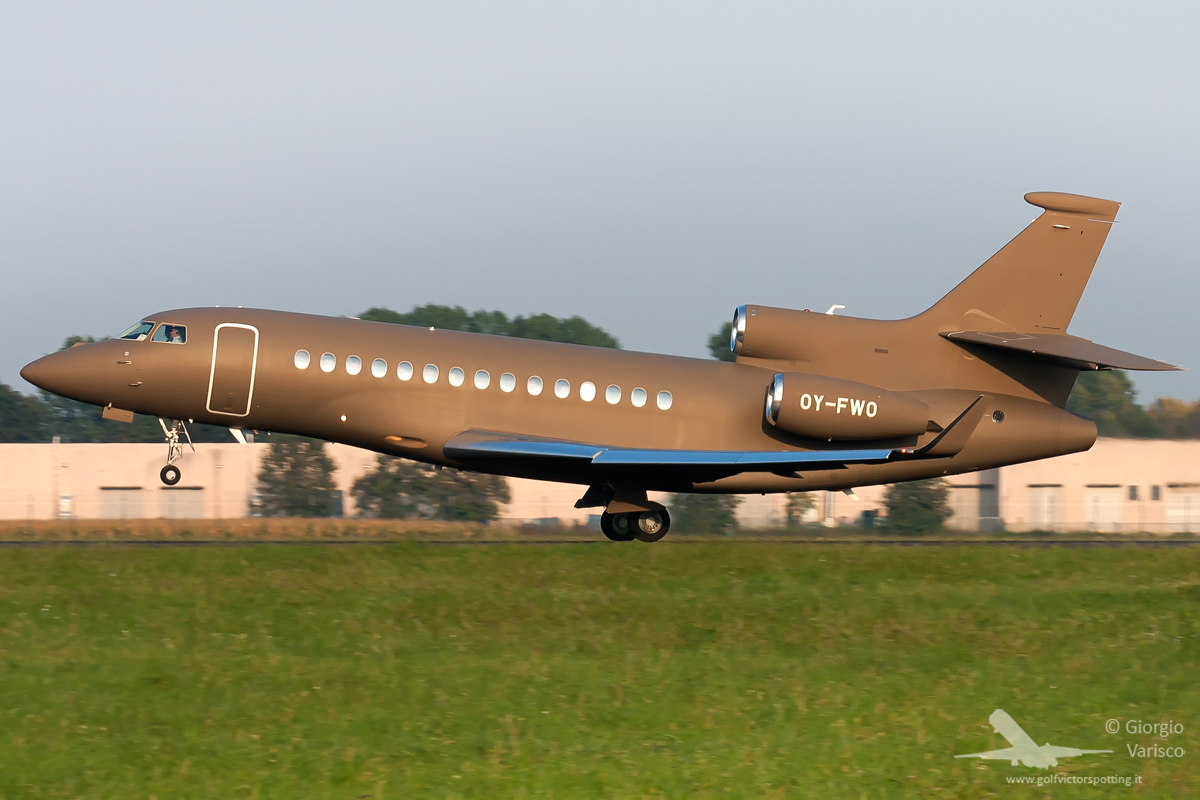 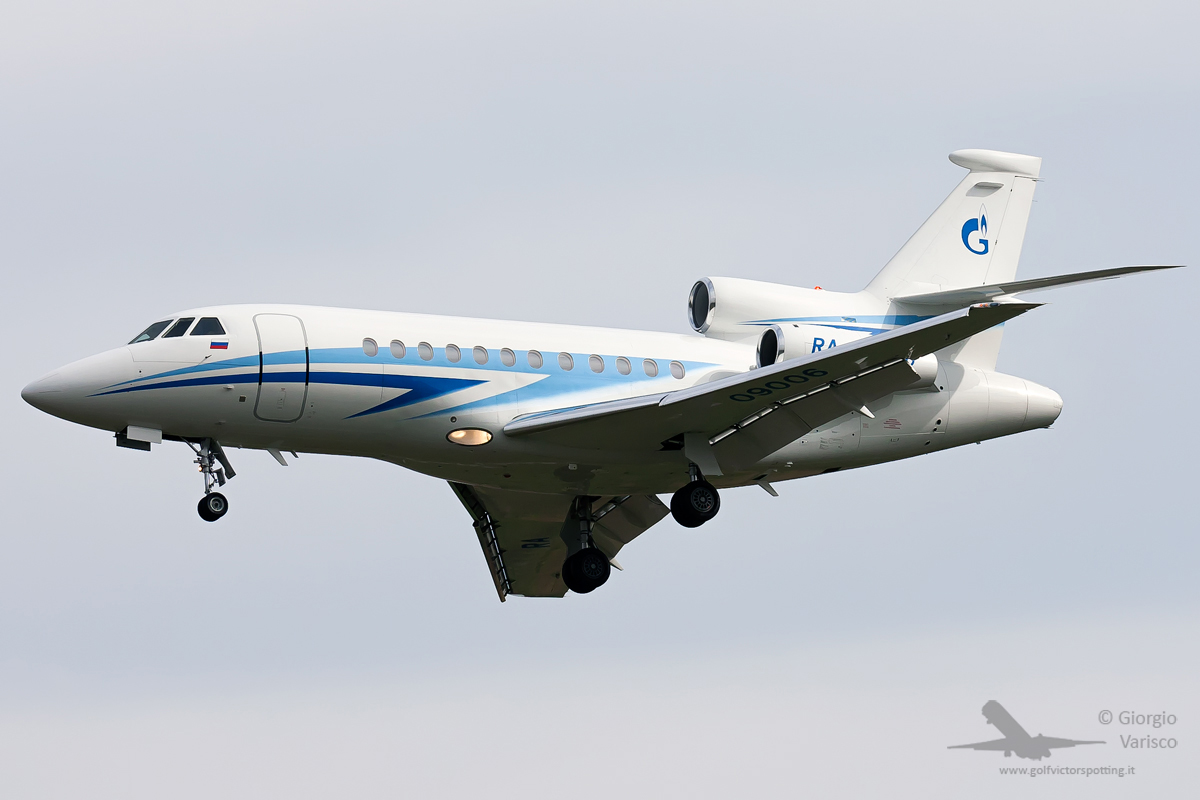 Hadn’t been for the red paint, it would have cloaked perfectly in Milan’s grey sky! 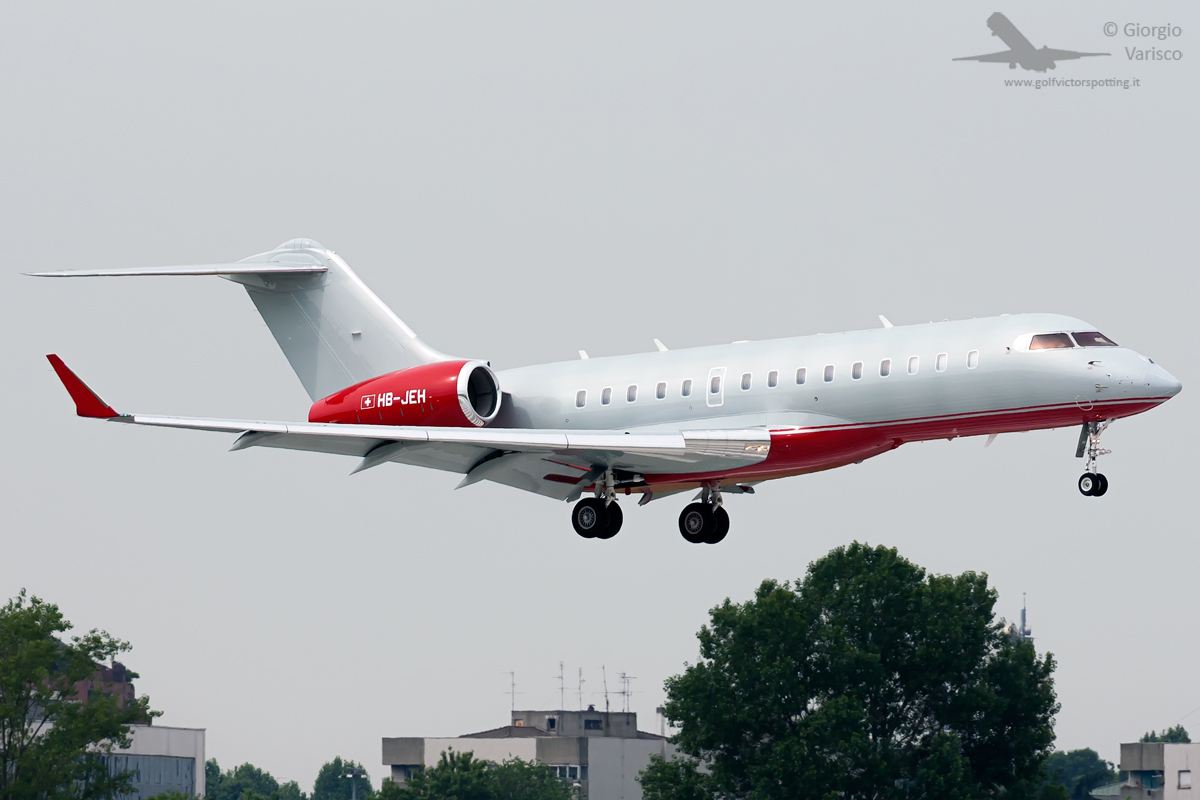 2 off-topics:
This former Italian Air Force T-6 Texan was put on a roundabout at the entrance of the town of Segrate last May. Unfortunately, according to several historic aviation enthusiasts, it wears uncorrect markings… 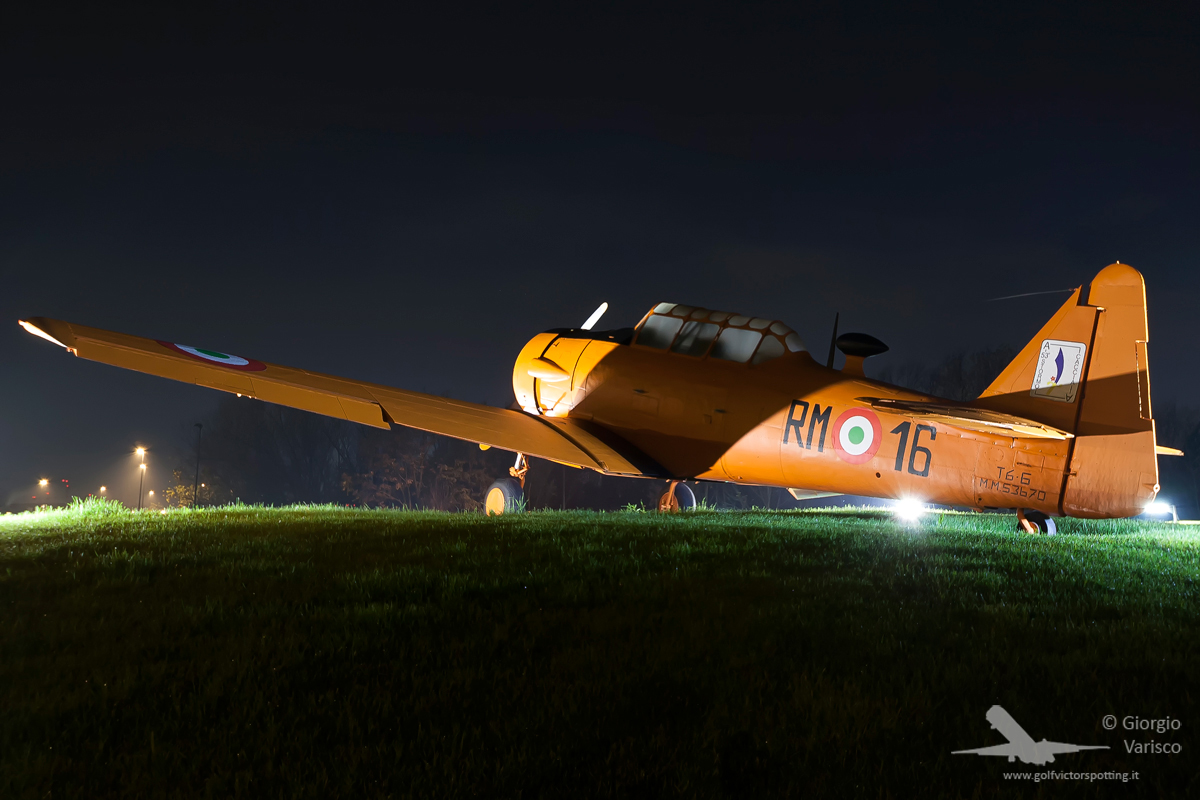 An Italian Firewatchers Corp AB.412 buzzing me for a SAR mission while I was on vacation this summer: 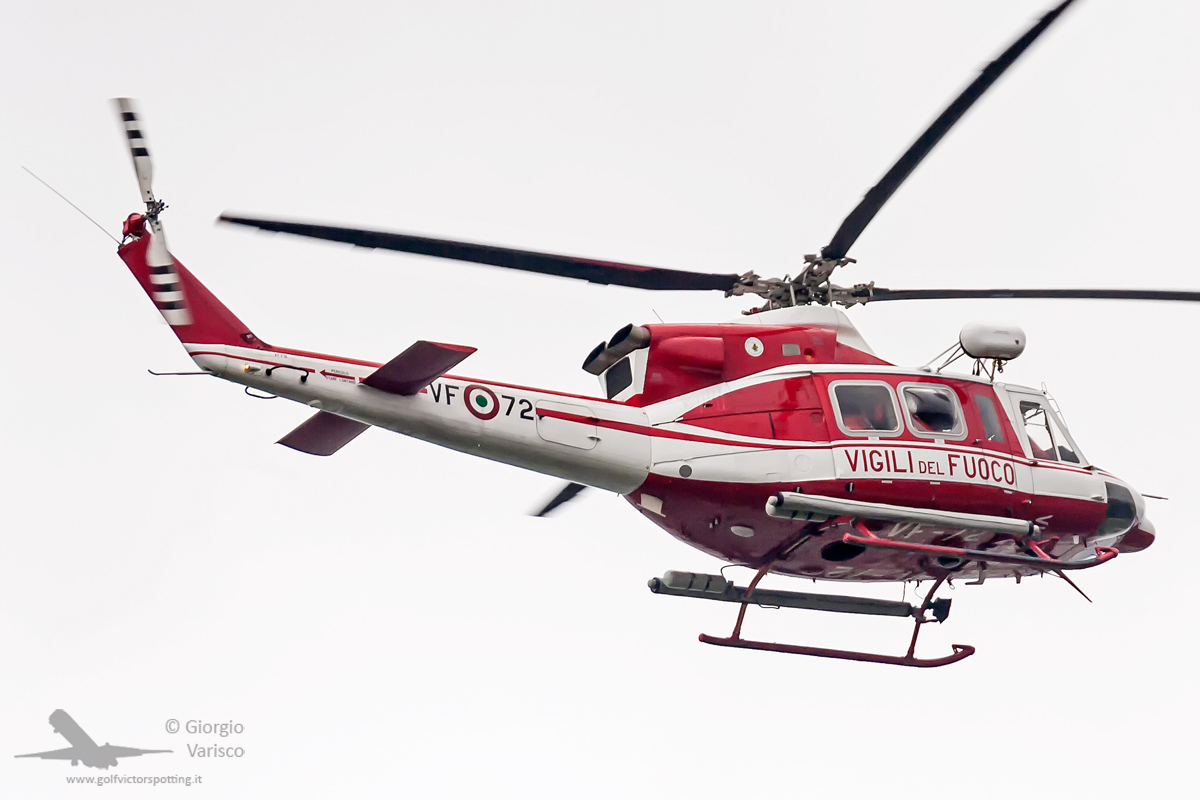