The group became famous for restoring an Aermacchi MB.326E to airworthiness. 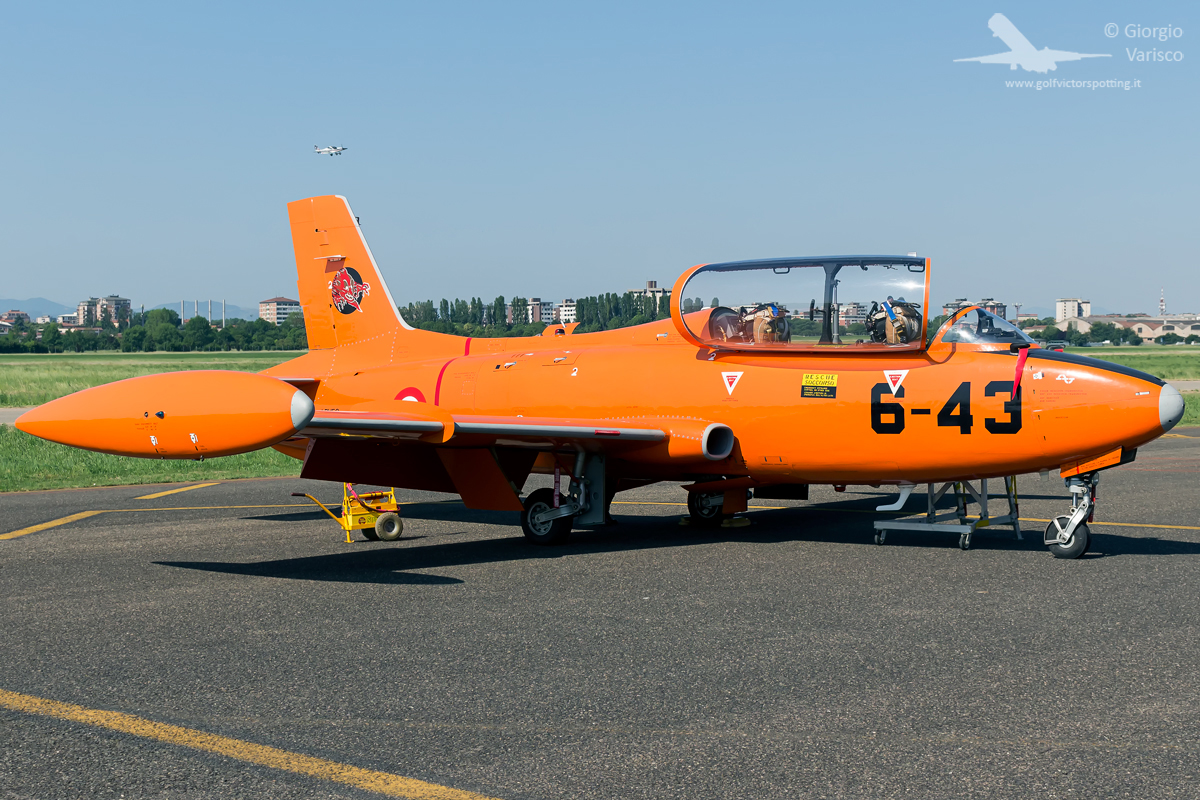 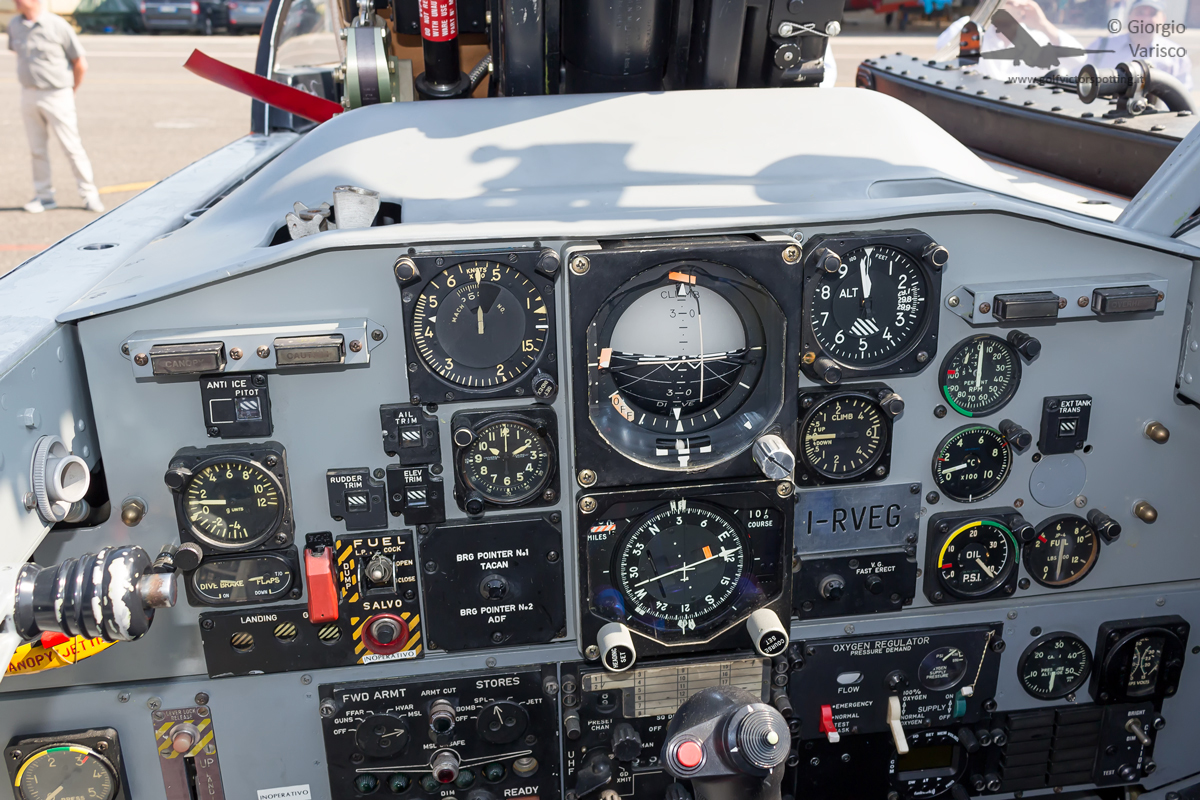 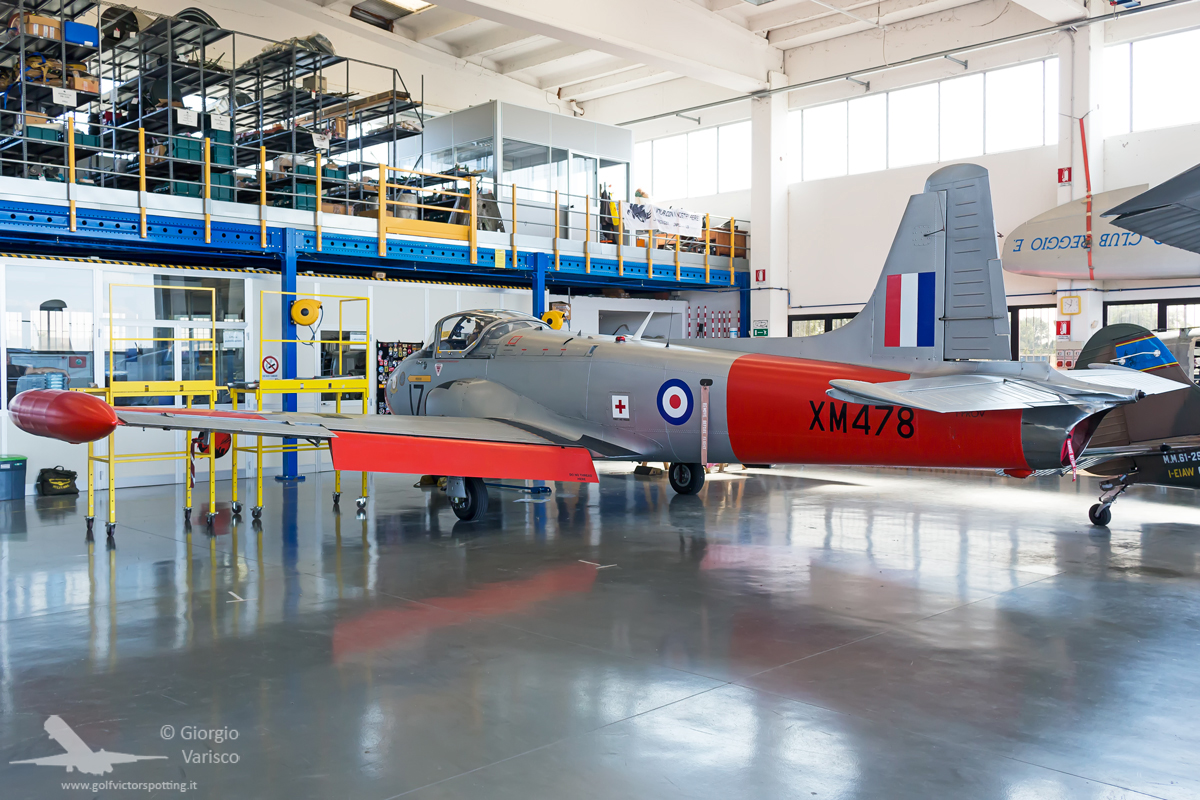 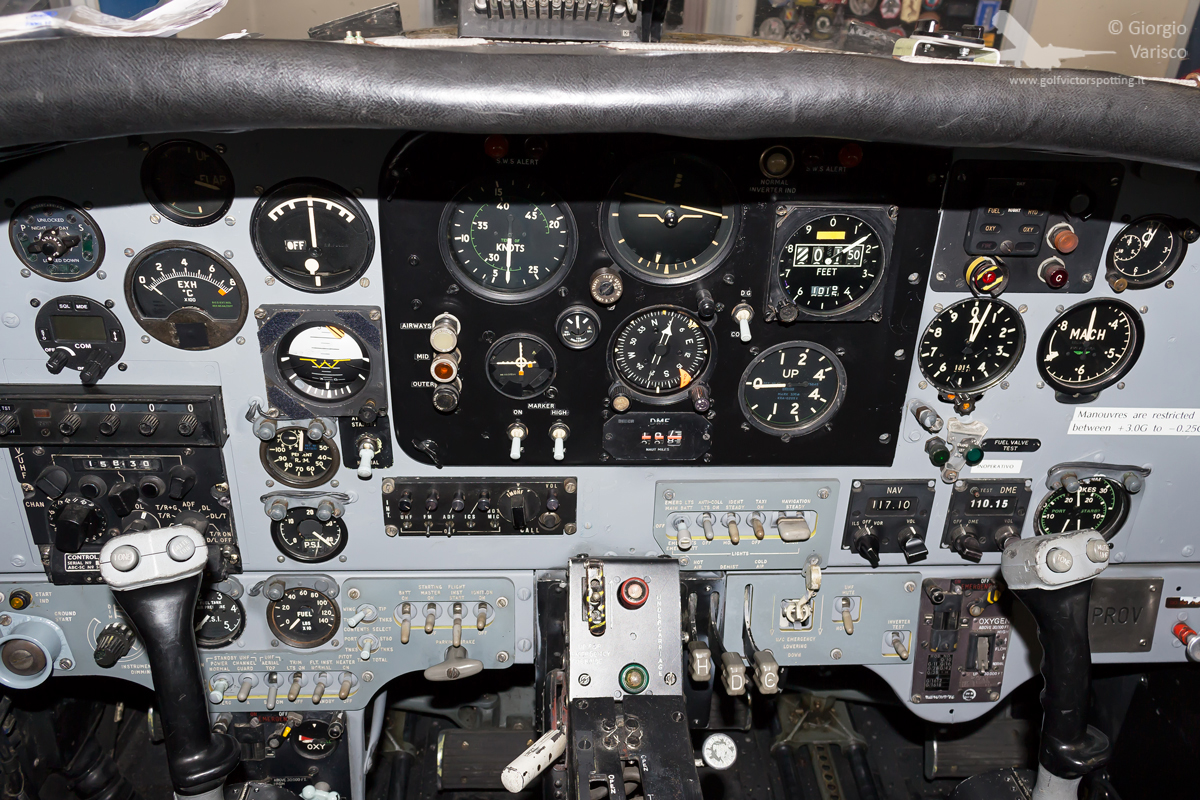 Currently they are restoring an Aermacchi MB.326K, single seat attack version of the MB.326 for the export market. As far as I know, only 2 aircraft entered service with the Italian Air Force, both serving with the Reparto Sperimentale Volo (Flight Test Wing) instead of operational wings. 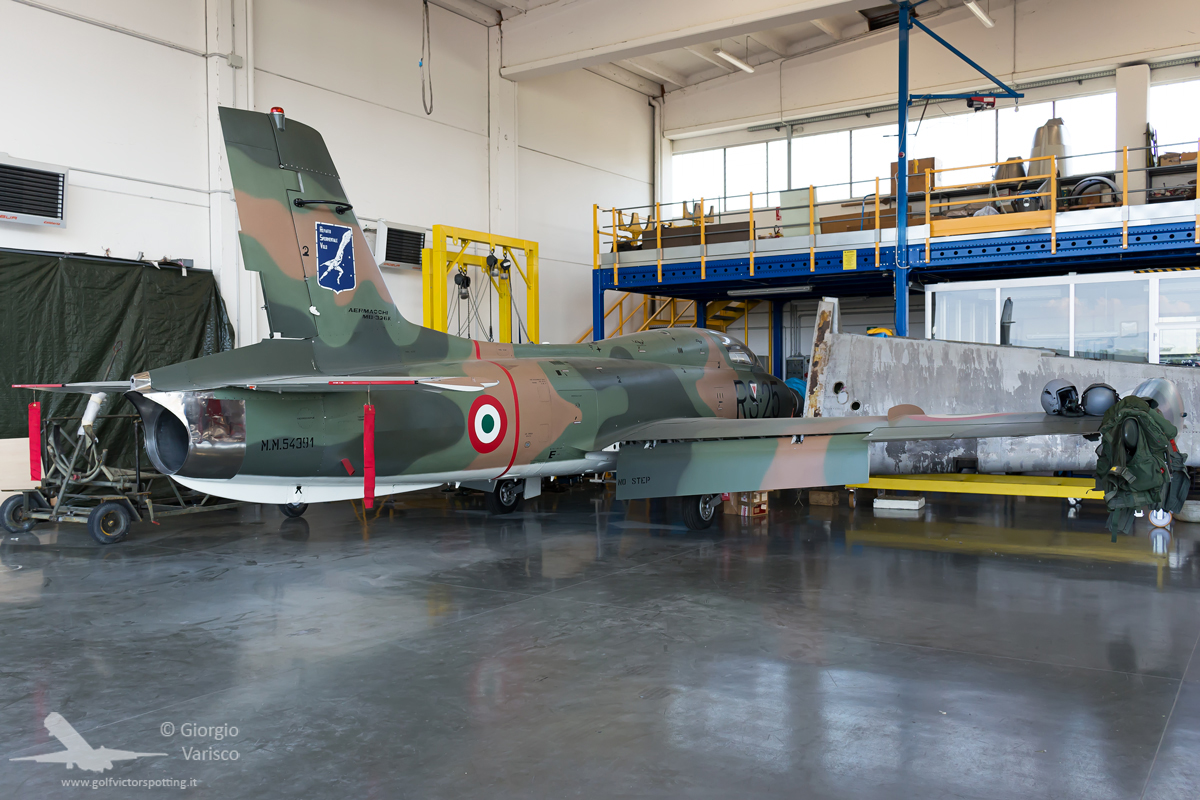 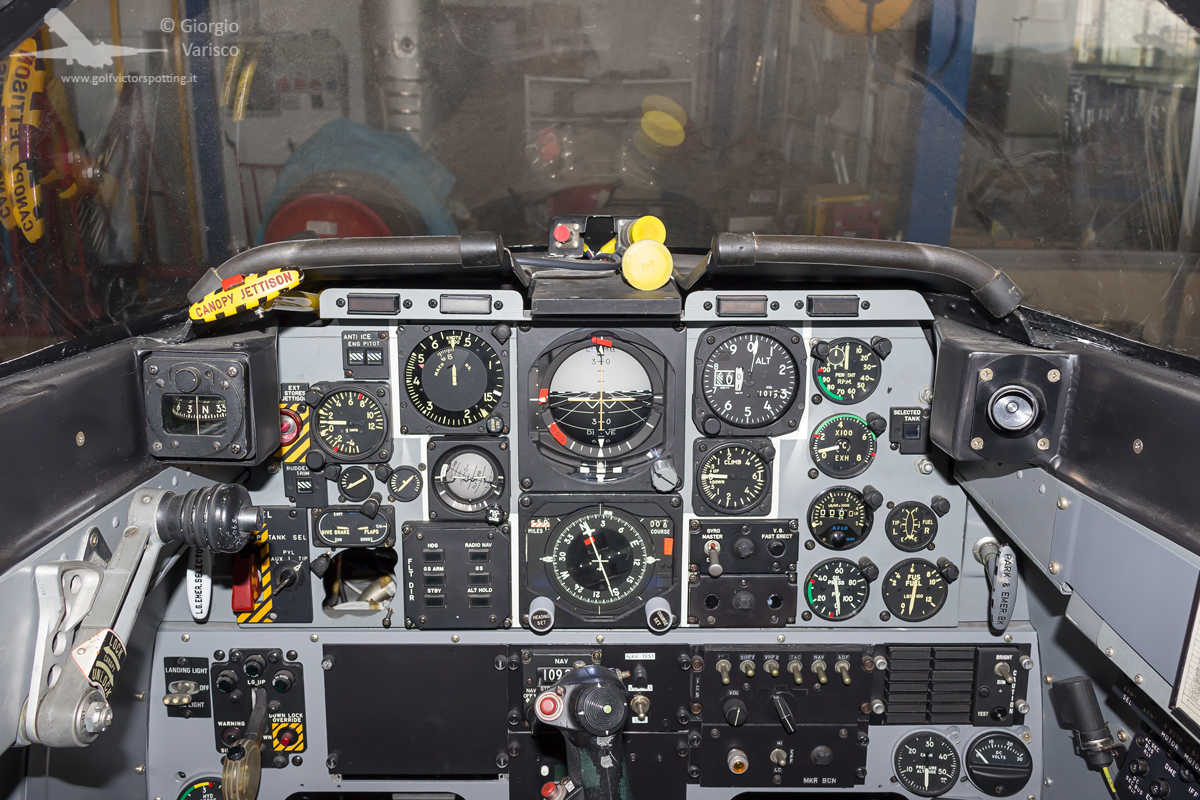 They are currently rebuilding also a Piaggio P.148 trainer… 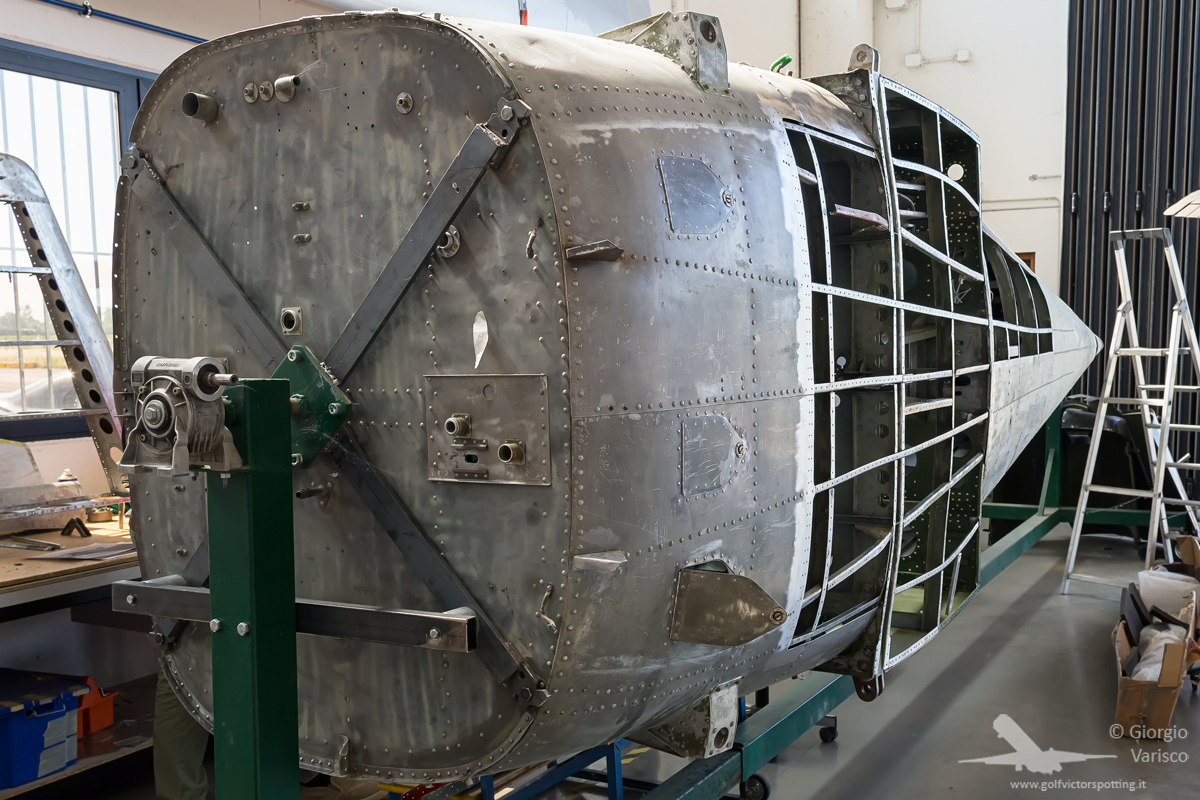 …and a Saiman 202, general aviation airplane built before WW2. During the visit only few ribs were visible.

In the “on hold” hangar there were another Piaggio P.148… 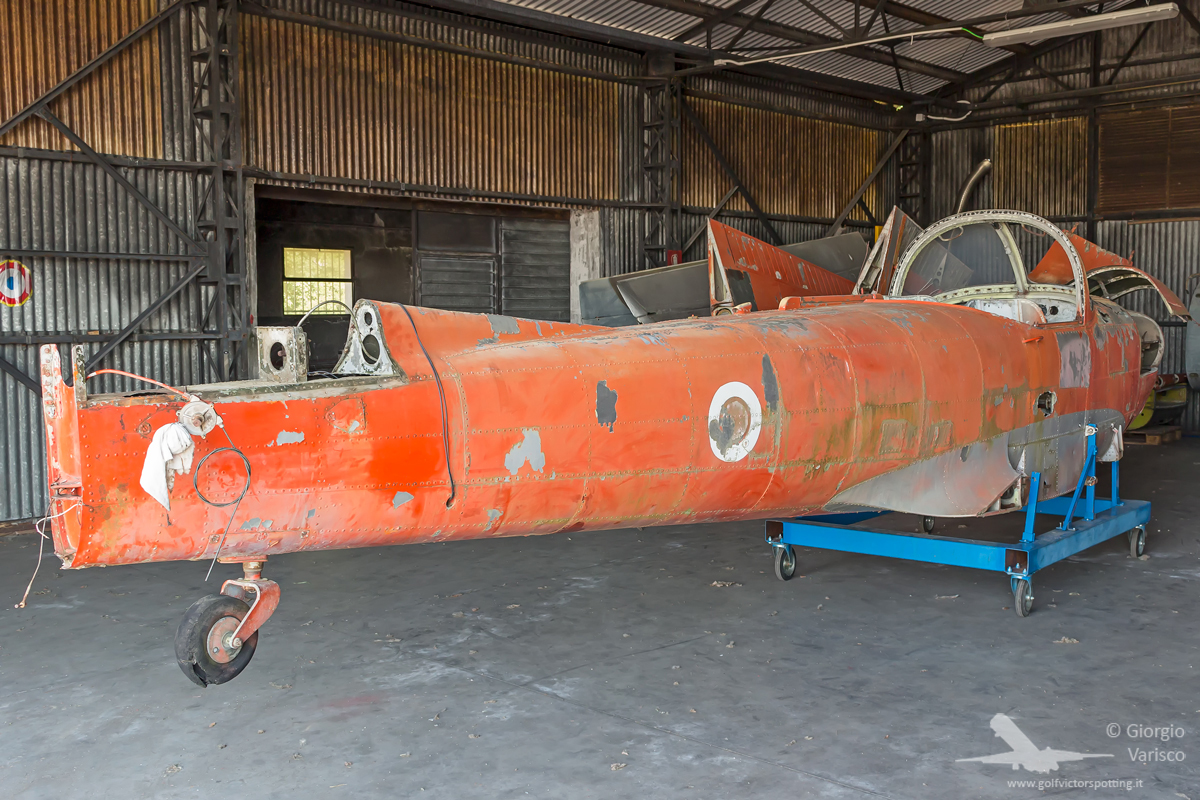 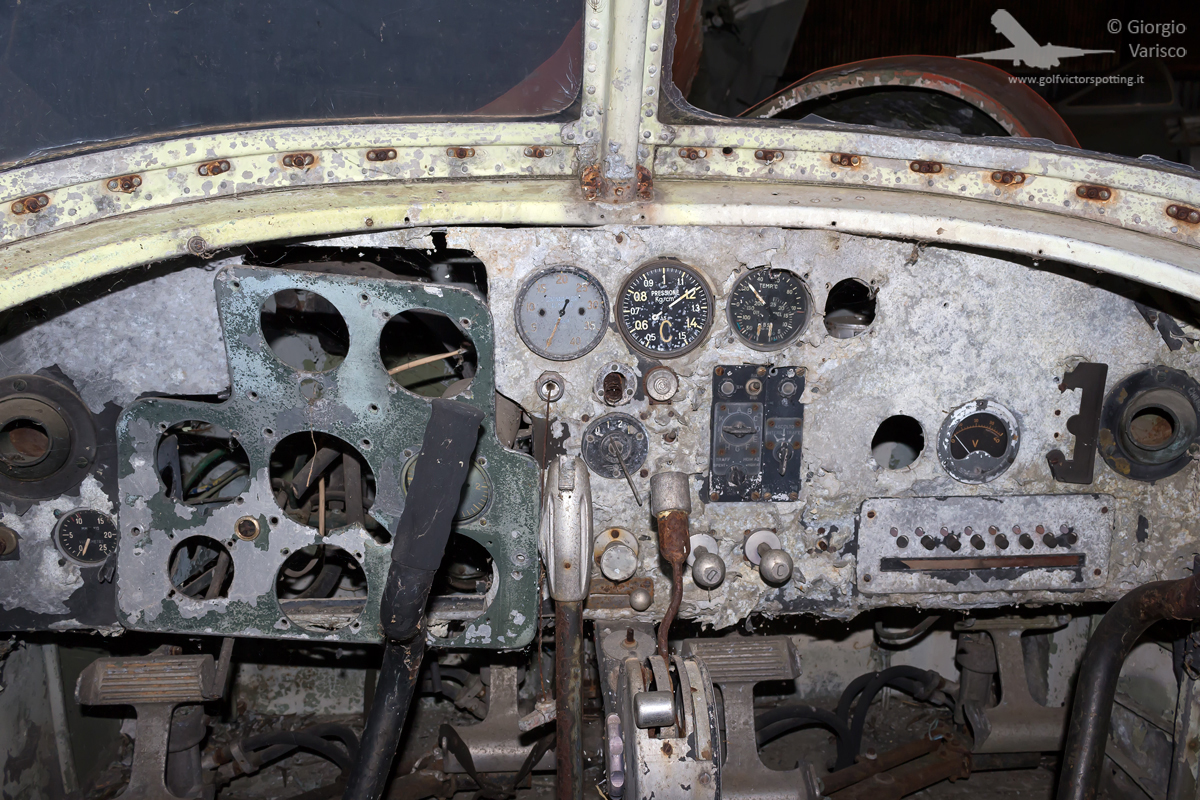 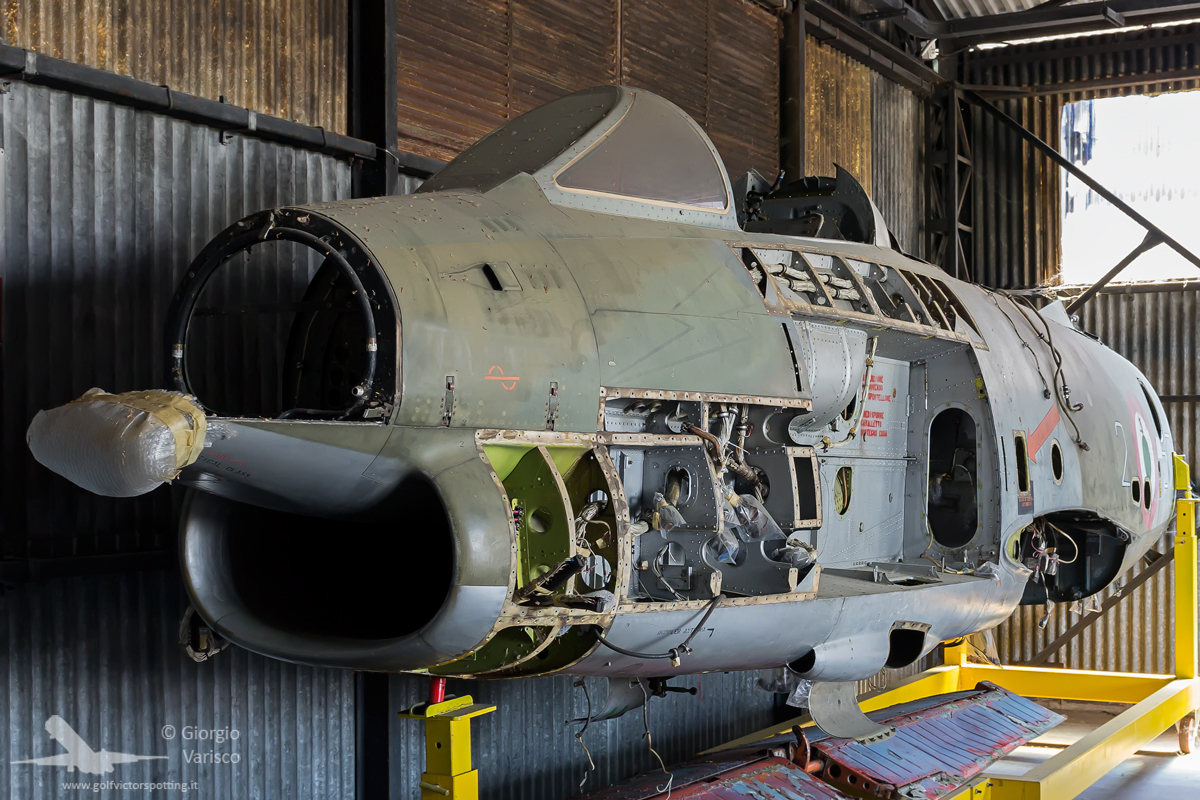 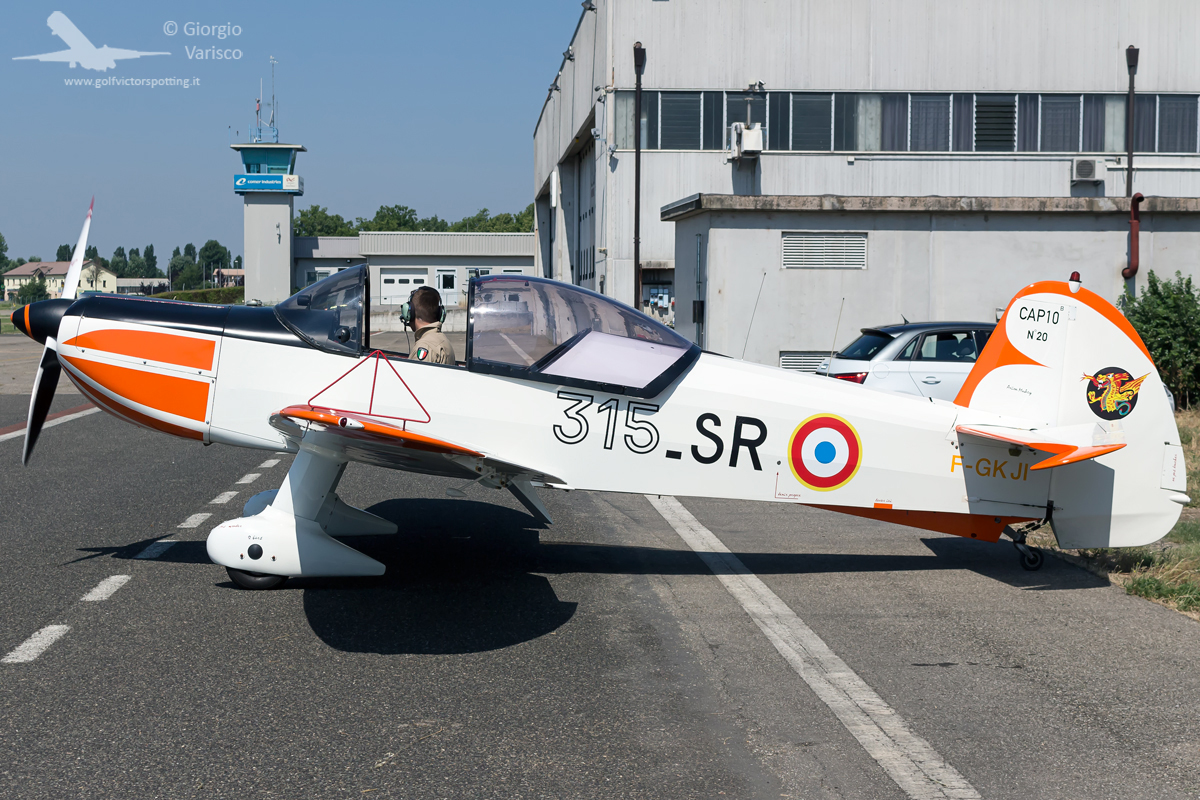 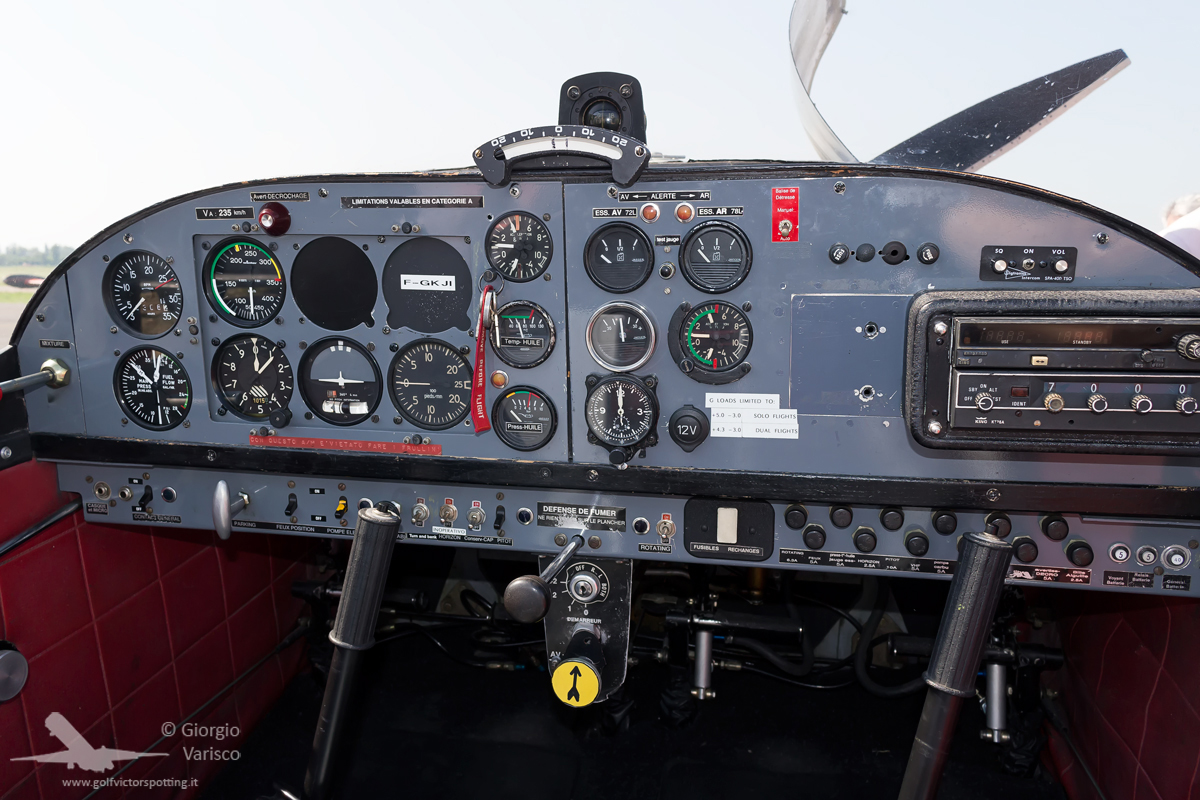 … and a Cessna L-19 Bird Dog liaison plane which flew with the Italian Army: 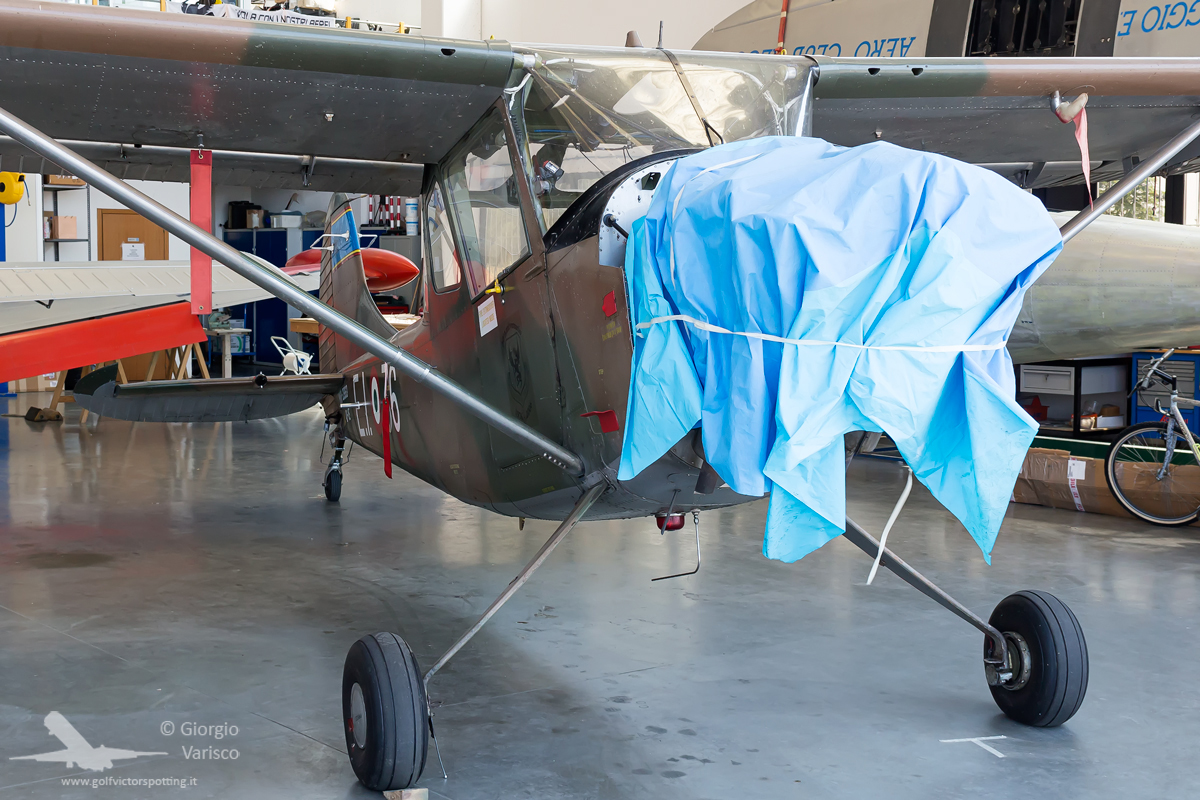