Every year a meeting to commemorate the death of Francesco Baracca, top scoring Italian World War 1 Ace, is held in Francesco Baracca Airfield in Nervesa della Battaglia, near the Piave river, where Baracca flew from.

Born in Lugo di Romagna in 1888, Francesco Baracca joined the cavalry, then moved to France in 1912 to obtain a pilot license. He thus became one of the first Italian aviators. In 1915 he returned to Italy to fight in the Great War, and in 1916 he got his first victory, the first plane shot down by an Italian pilot. In the following years, he shot down 33 more planes, becoming the top scoring Italian Ace (record unbeaten even during World War 2).
Close friend of the poet Gabriele d’Annunzio, he was known for his chivlary. “I aim at planes, not at piolts” he used to say, and after every victory he used to land close to shot down planes to make sure that the pilots were fine.
In June 1918 the Austro-Hungarian Army launched a major offensive to cross the Piave river (later known as the “Battle of the Solstice”). On 19th June 1918 Baracca took off from Nervesa with 2 wingmen to strafe enemy troops, but he was hit, shot down and killed. His body and the wreck of his plane were found 4 days later.
In 1936, in the place where the wreck was found, a memorial monument was built, with a dedication from d’Annunzio. 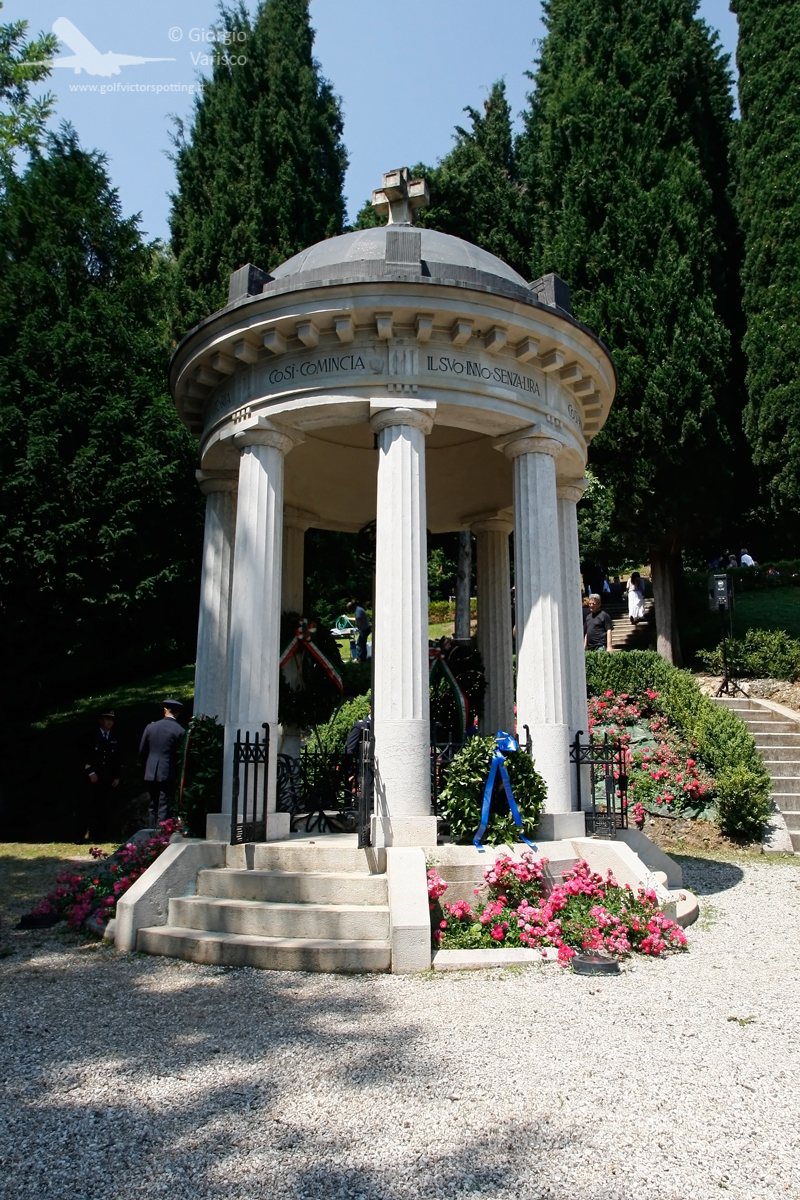 Let’s get back to the meeting, organized by the historical aircraft replica builder Giancarlo Zanardo, founder of Fondazione Jonathan.
At the airfield entrance, a monument to commemorate fallen soldiers during the Battle of the Solstice: 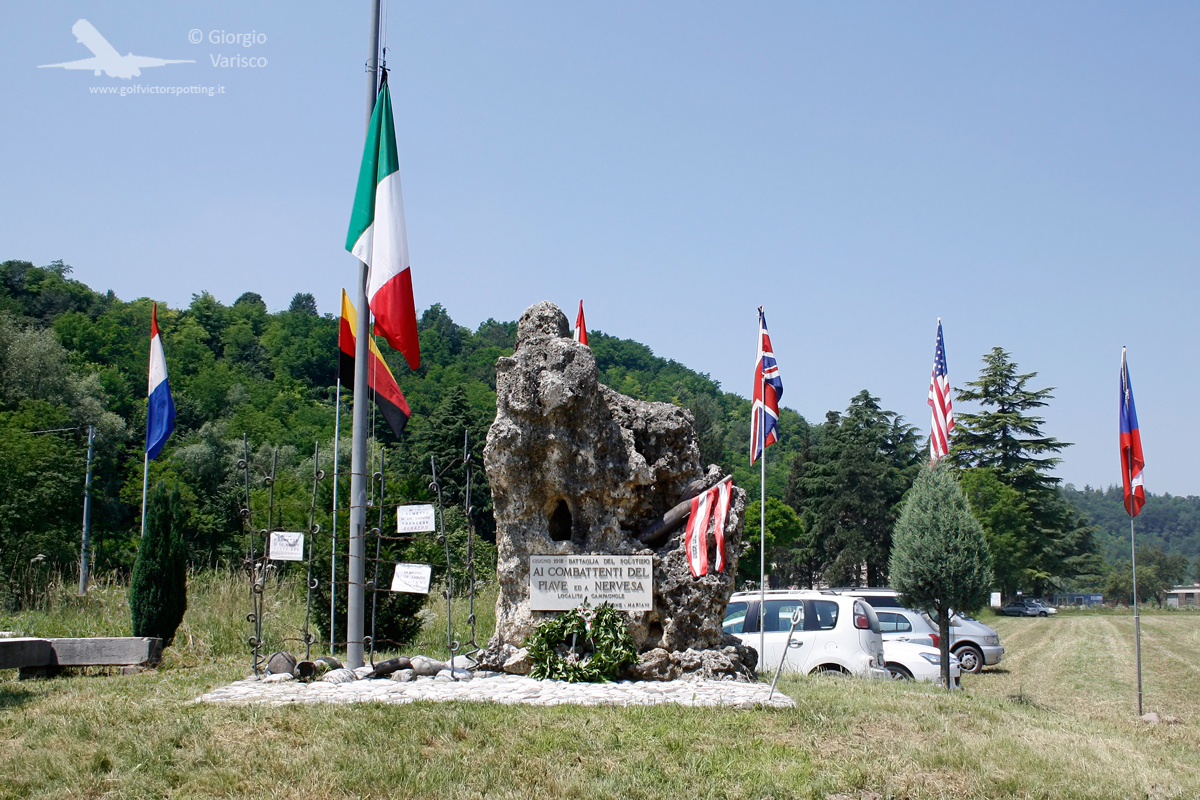 The meeting was the final leg of the 3rd Biplane Raid, organized by Biplano Club Italia. 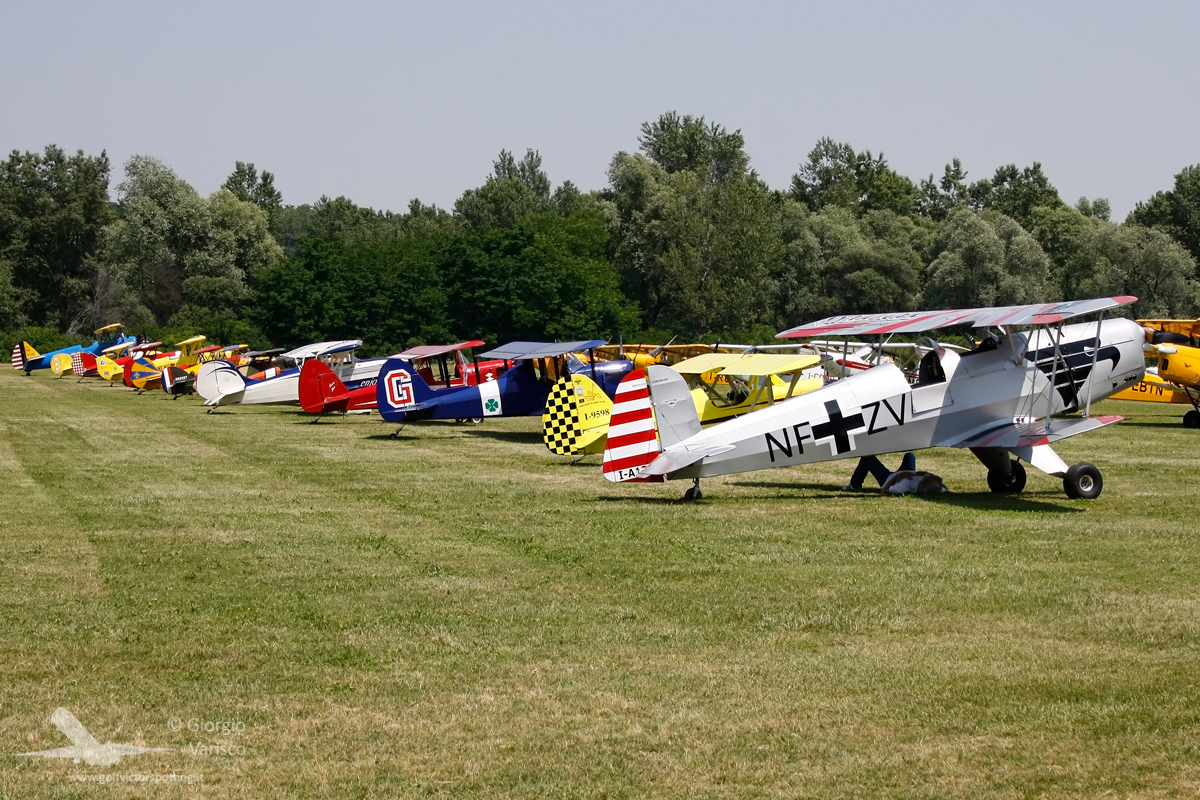 Lots of radial engines on the field: 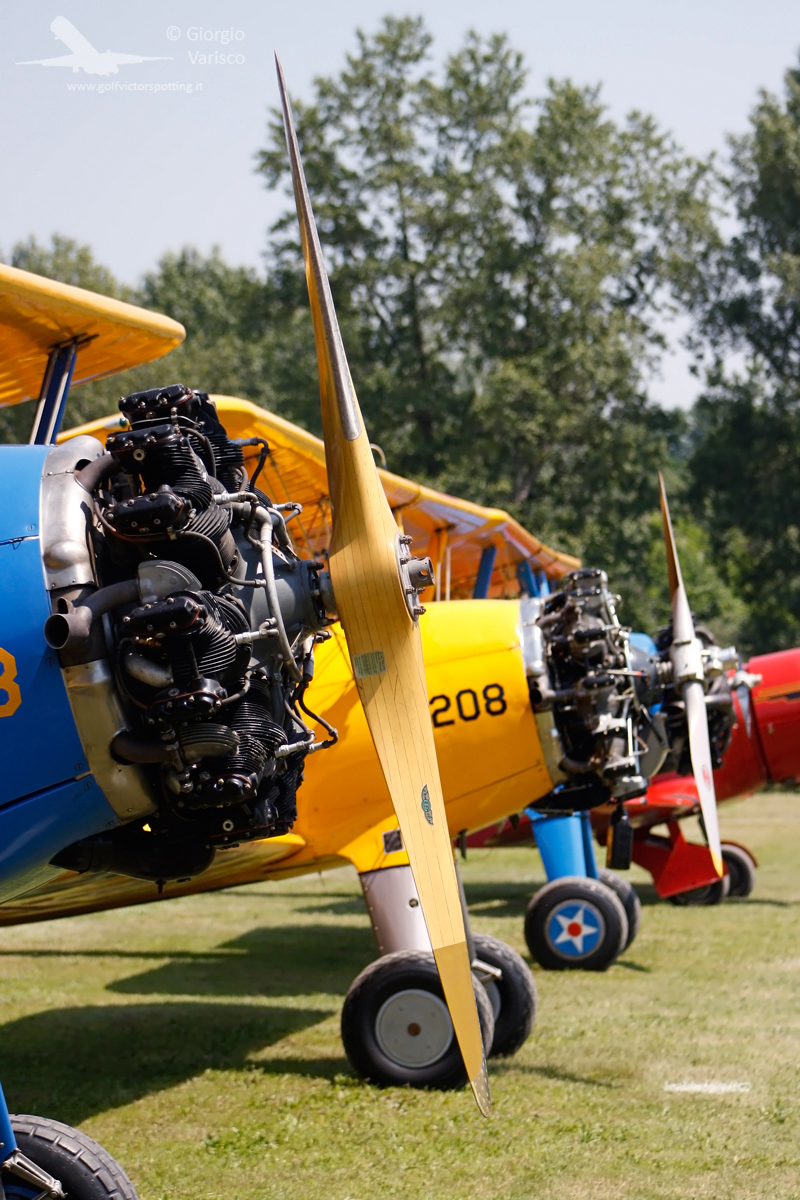 A beautiful Beech 17 Staggerwing which flew around the world: 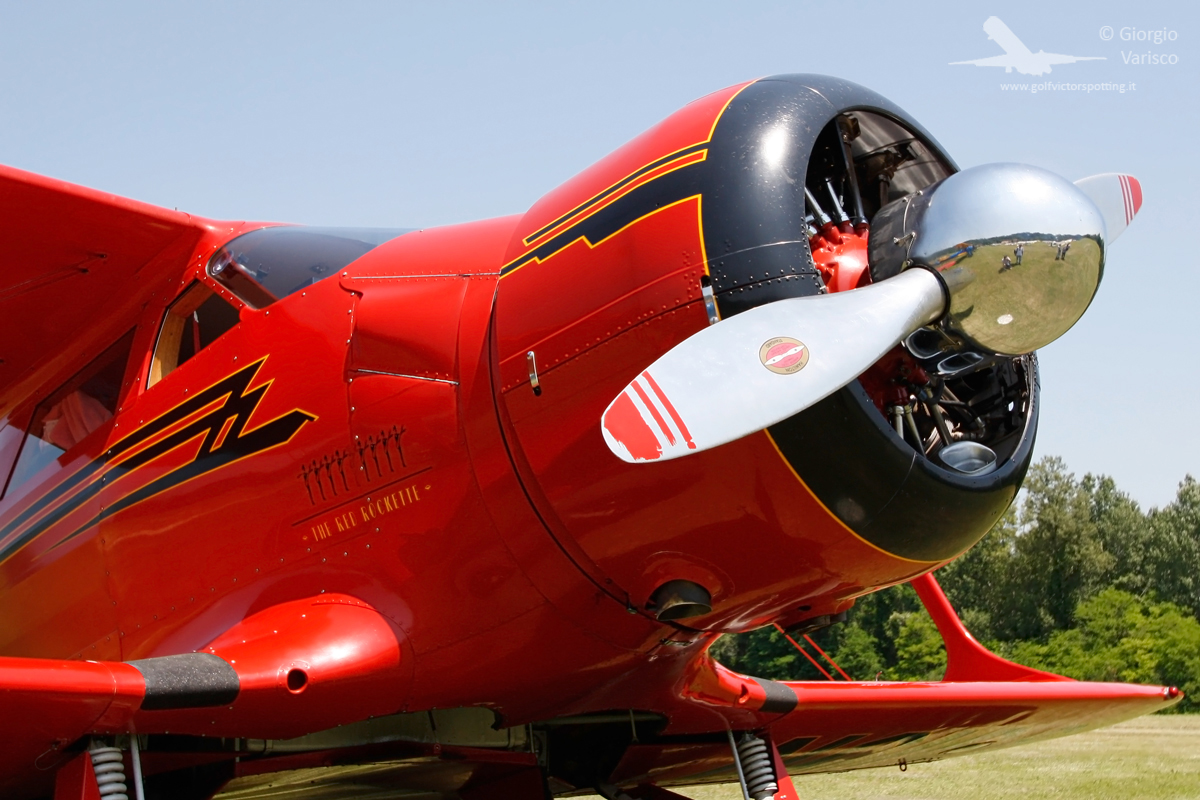 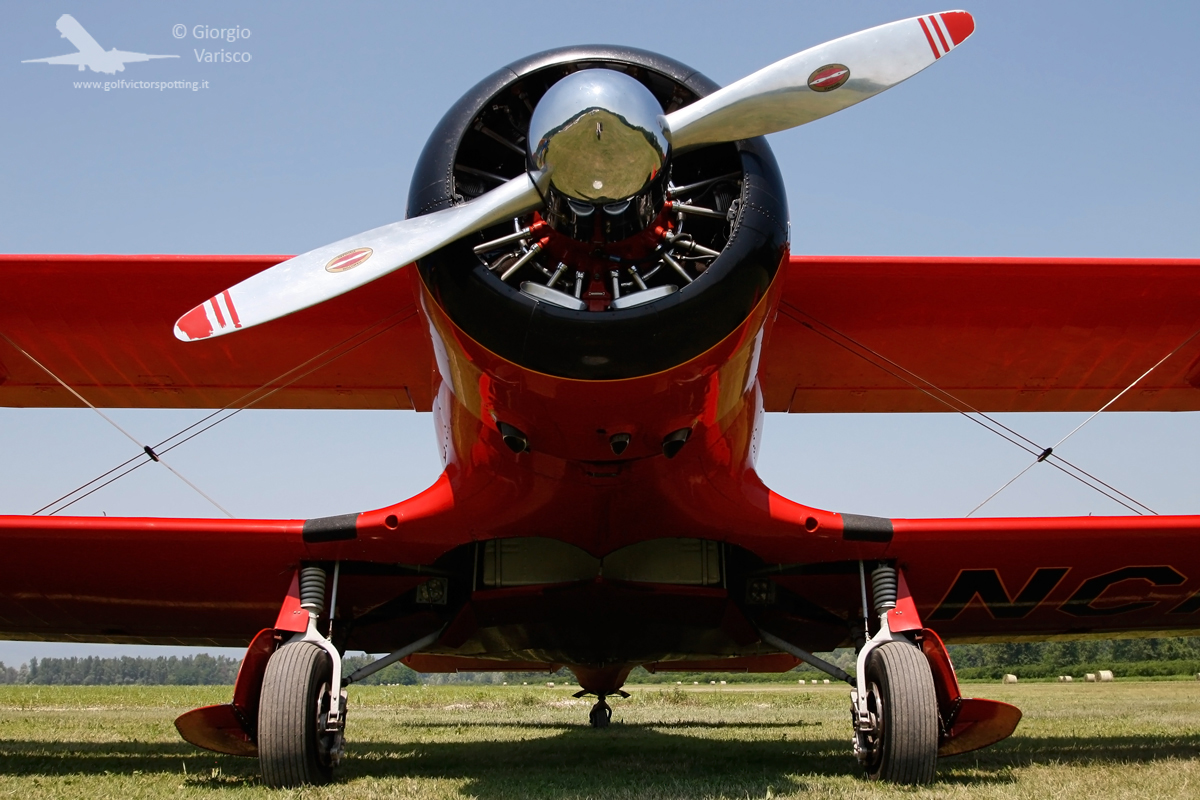 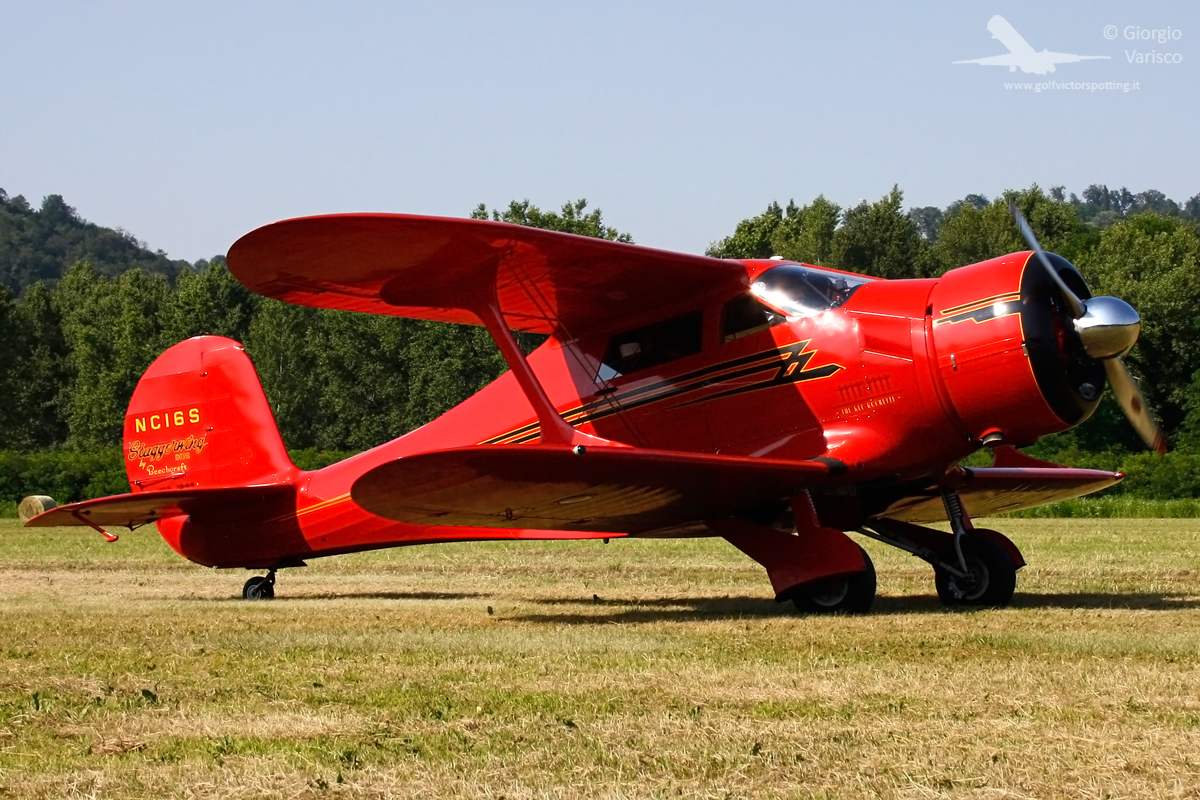 Airplanes kept taking off and landing to fly above the Baracca monument. 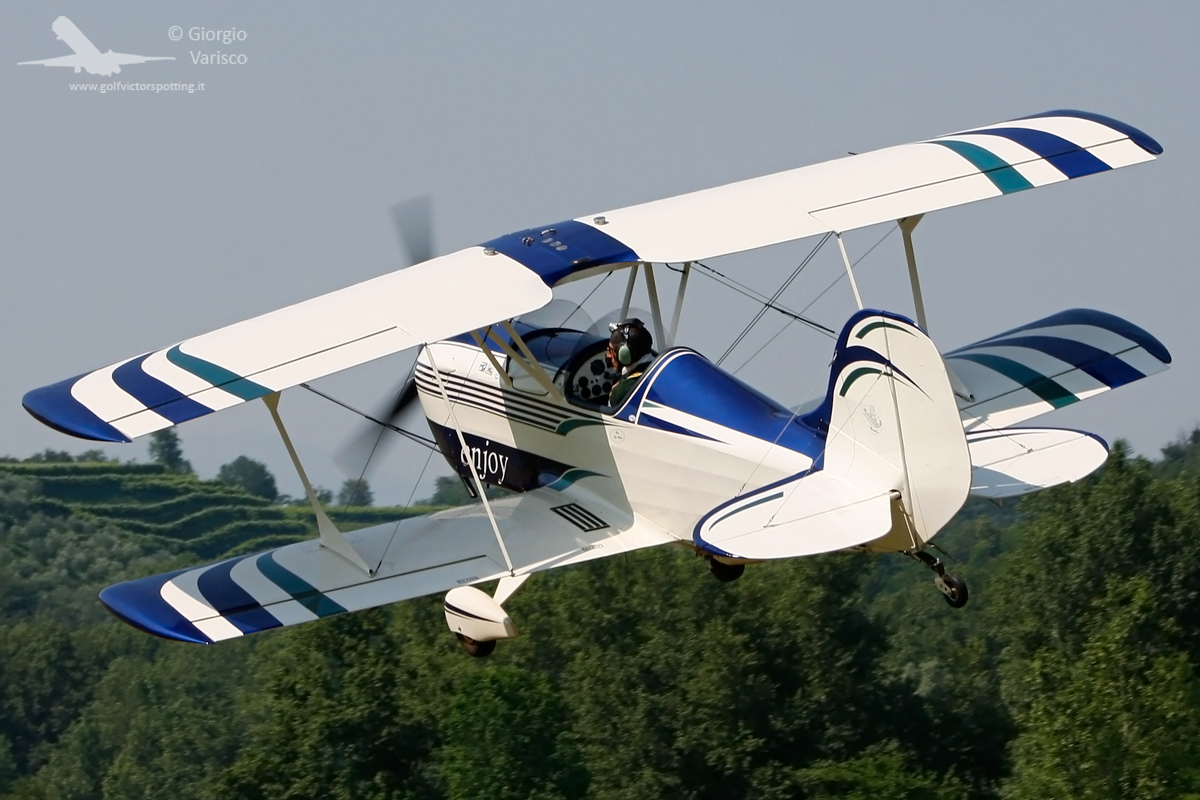 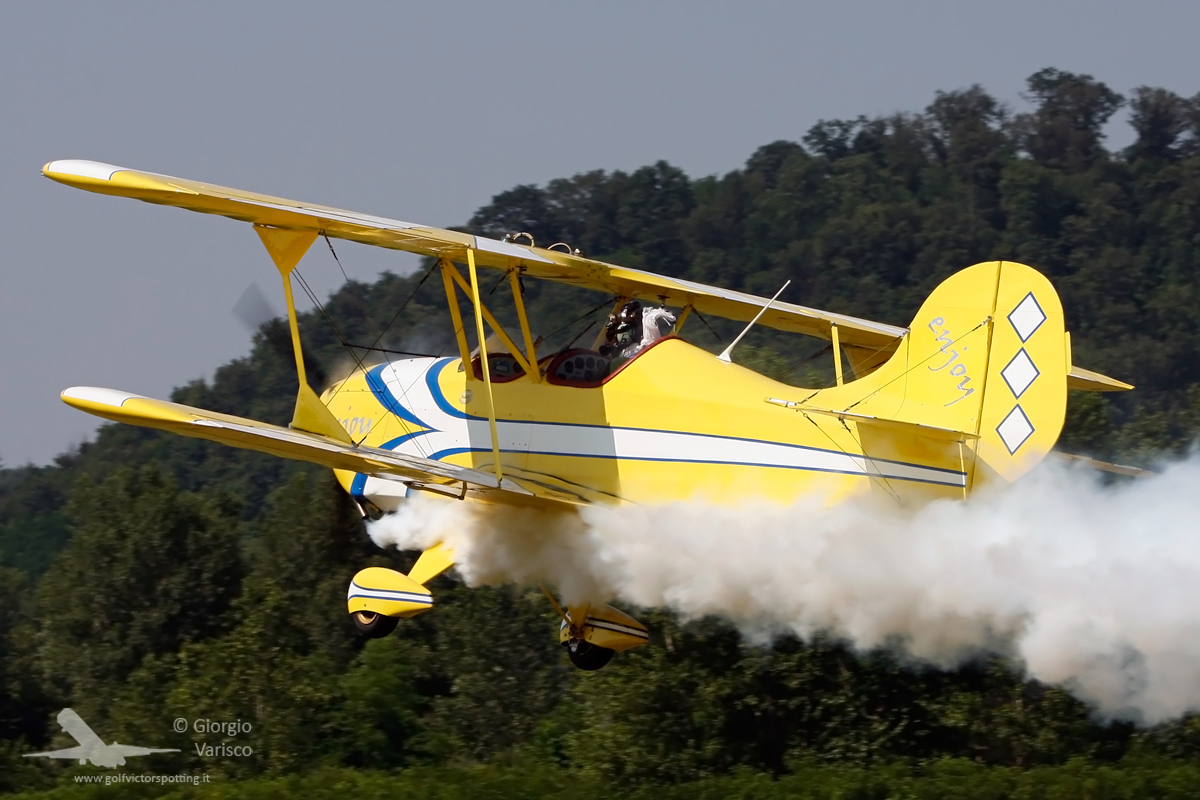 Macchi MB.308, first plane built in Italy afte WW2. This one was used to take aerial footage for the newsreel “La settimana Incom” (“Incom Weekly”). Now it belongs to the President of Historical Aircraft Group. 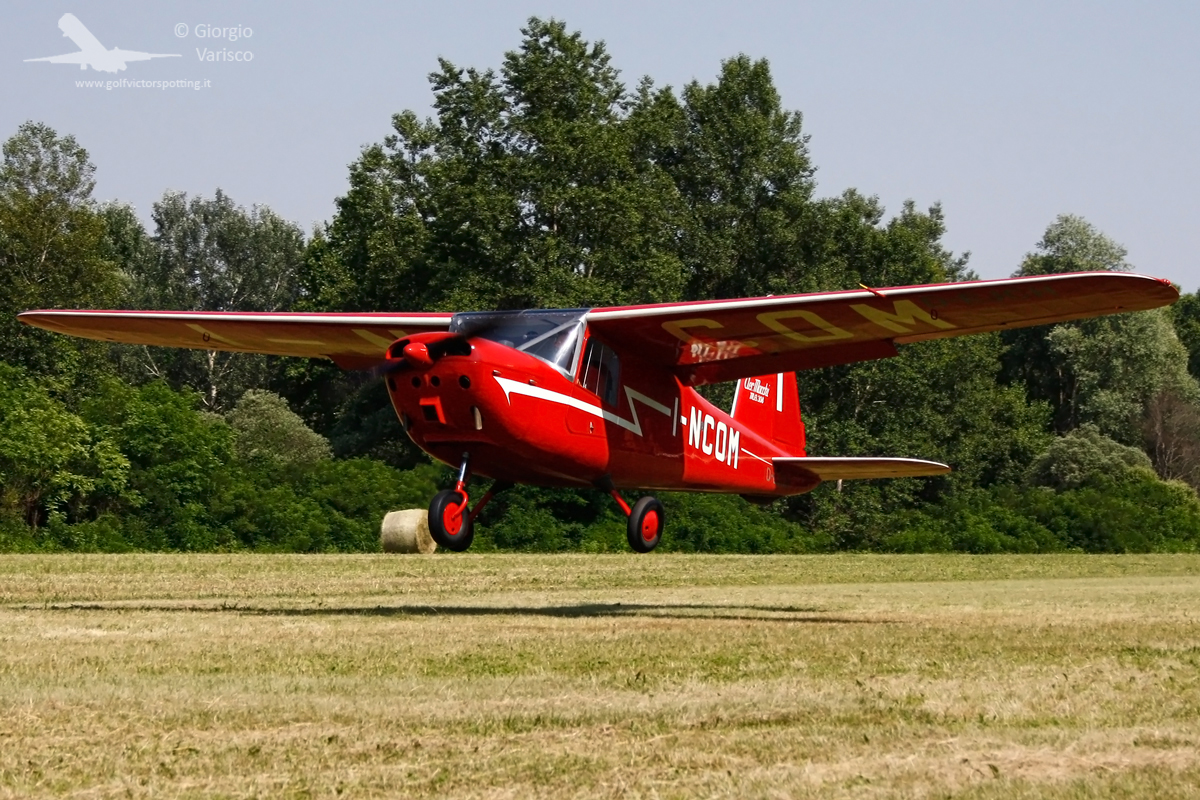 Formation with an Aeronca 65: 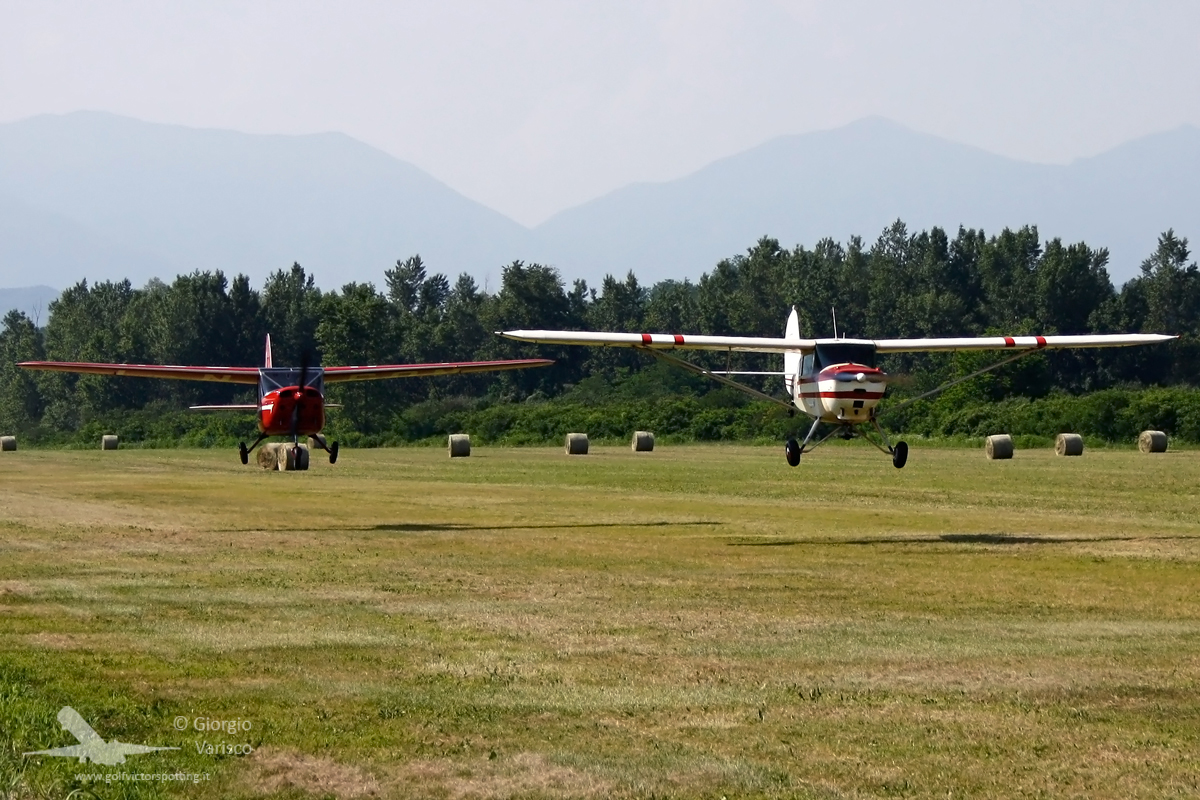 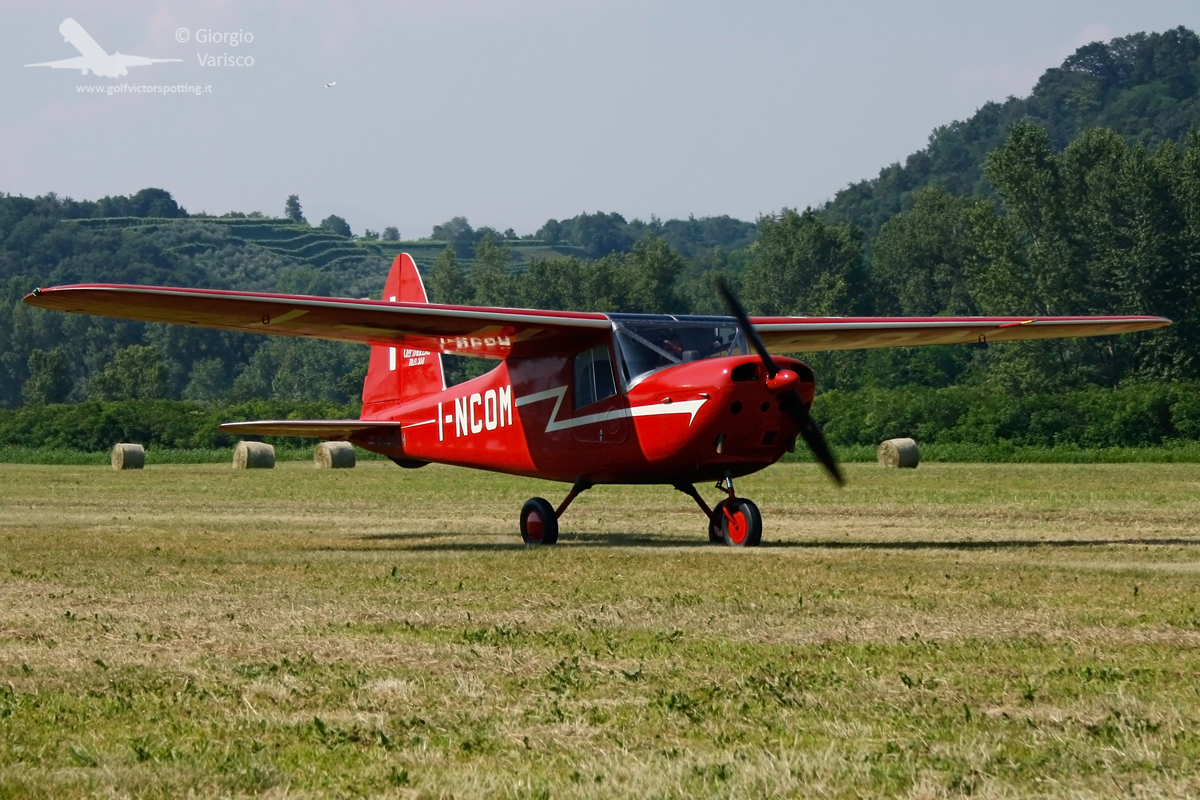 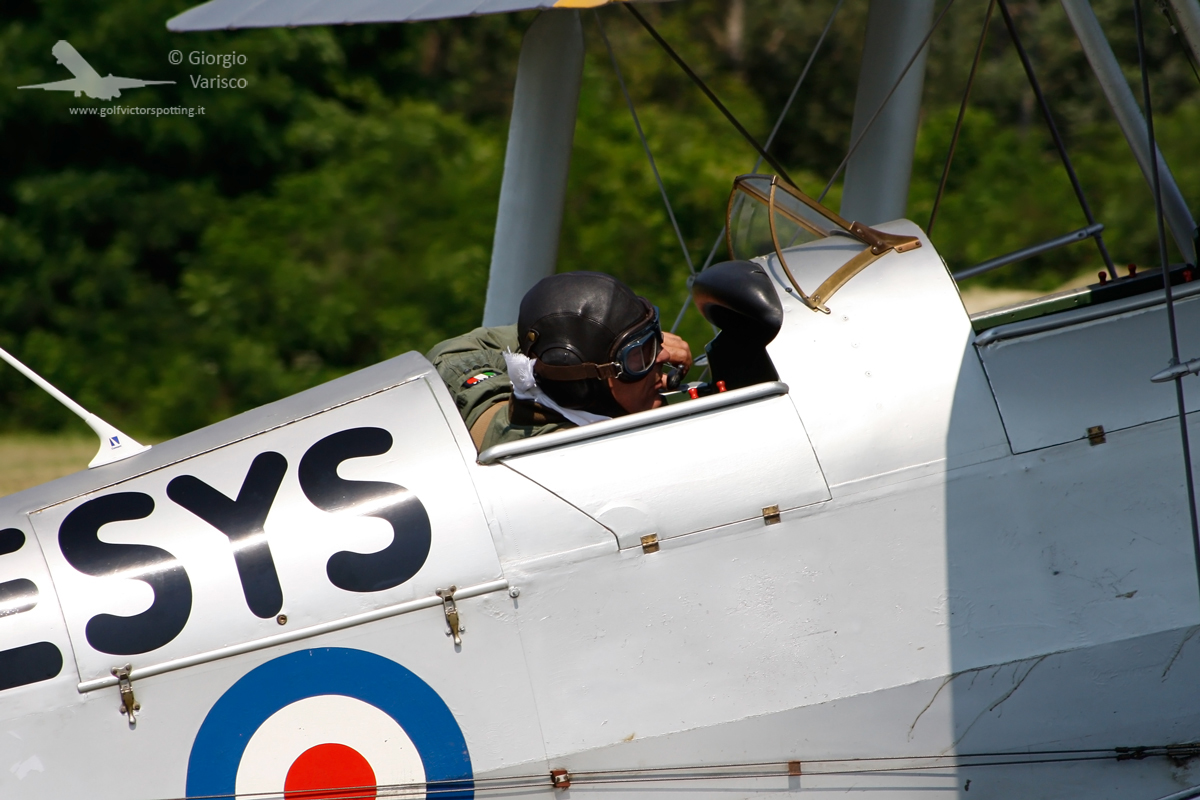 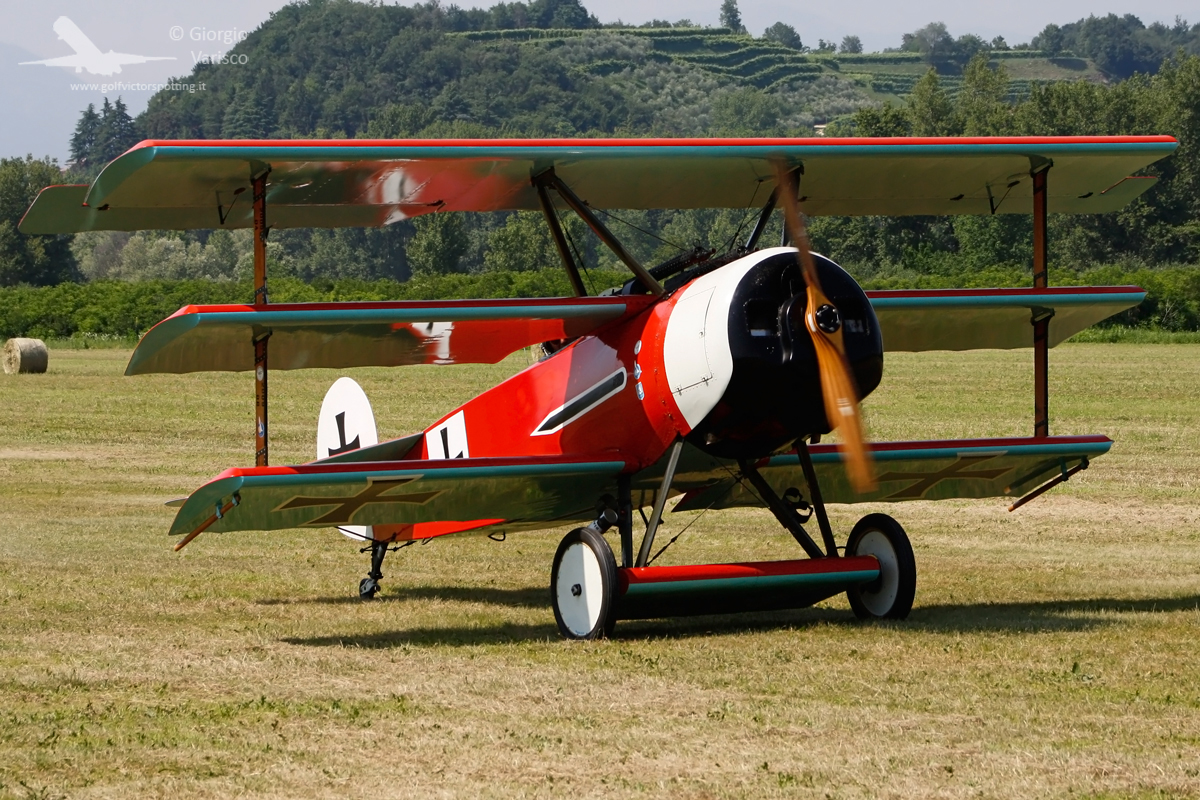 Slepcev Storch, replica of the Fieseler Fi.156, well known for its STOL capabilites. 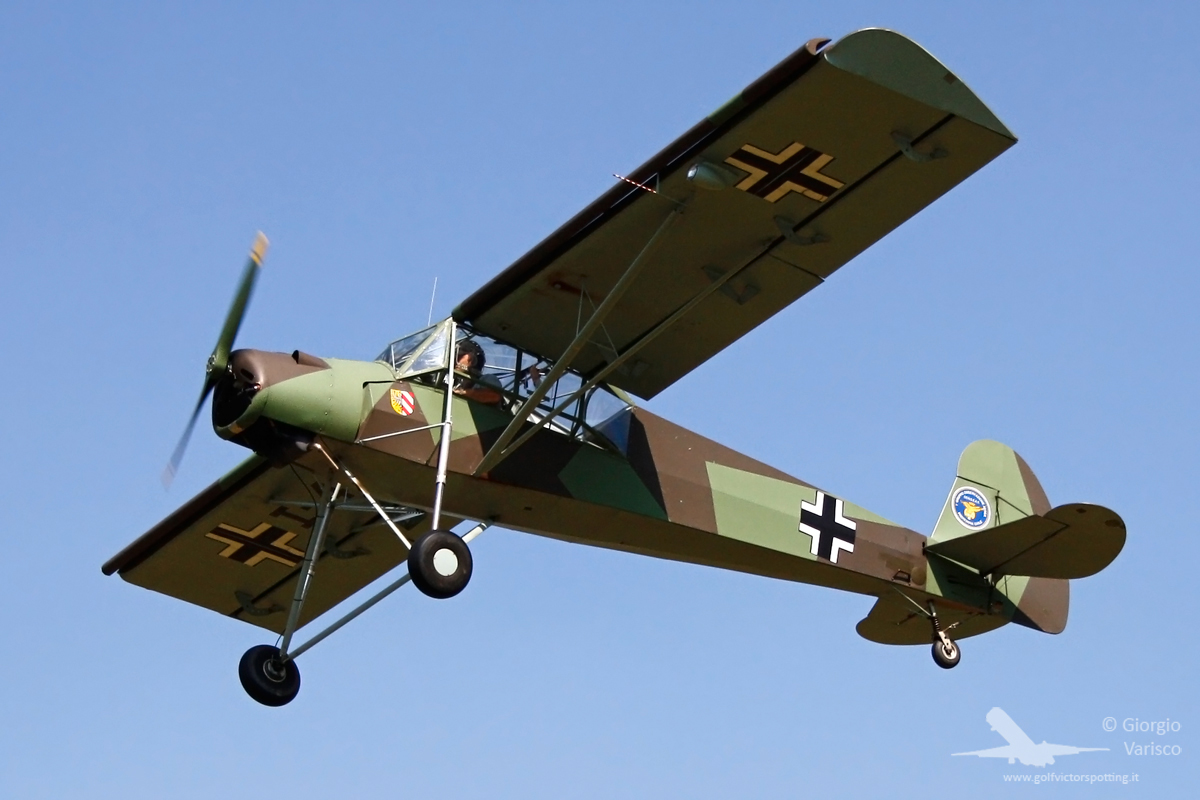 Since I talked about Snoopy… his doghouse used to become a Sopwith Camel, but now it is quite different. 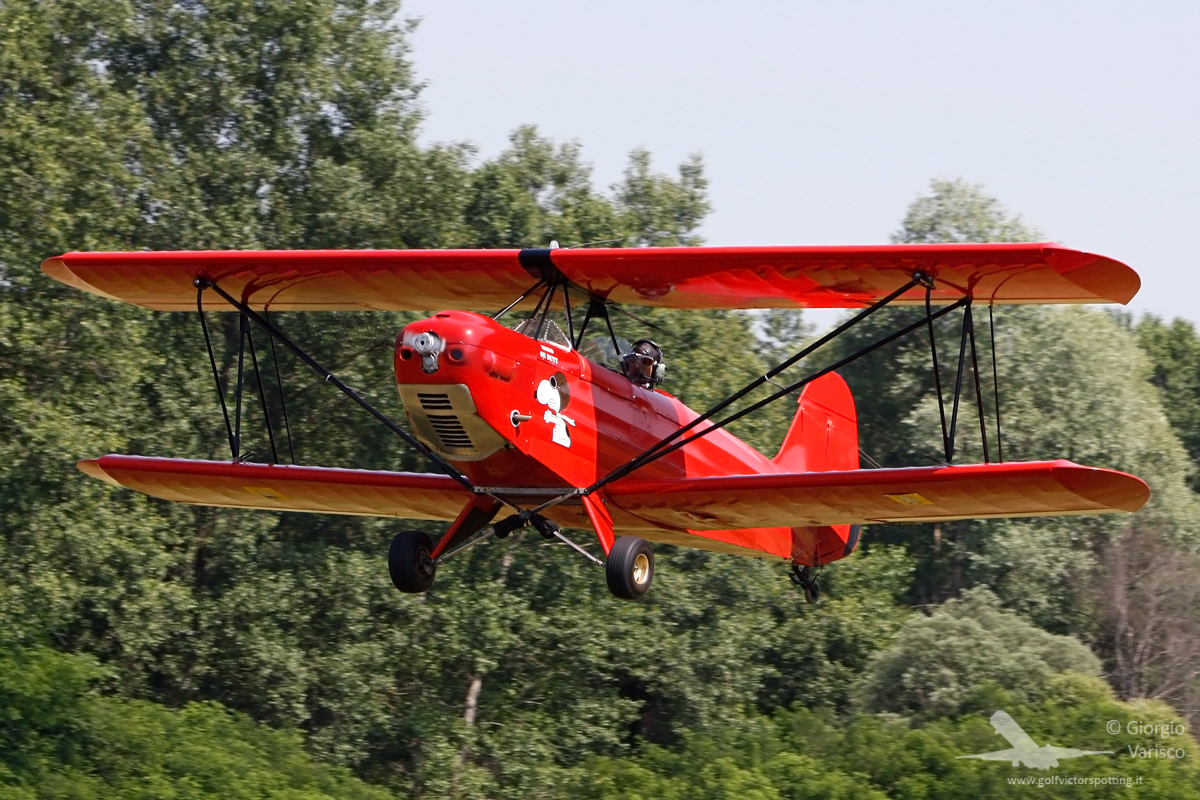 The Biplano Club Italia President was there with its Fisher Celebrity biplane: 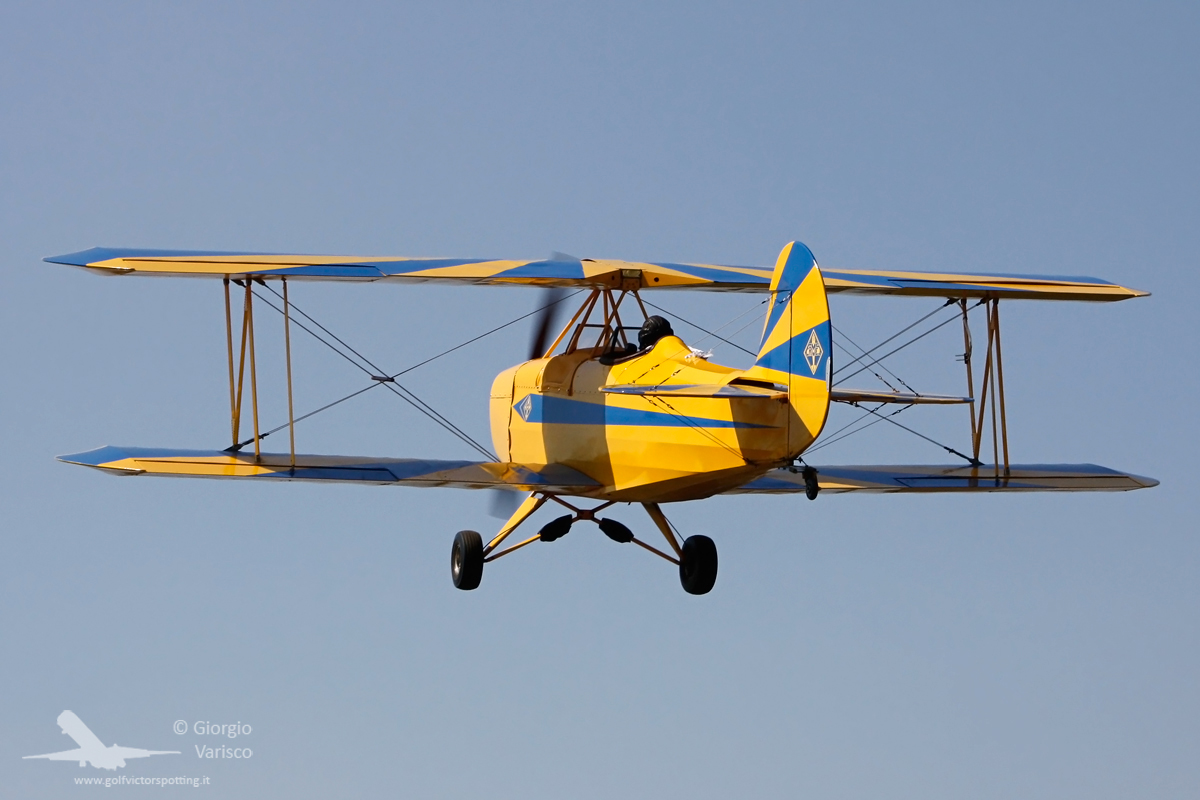 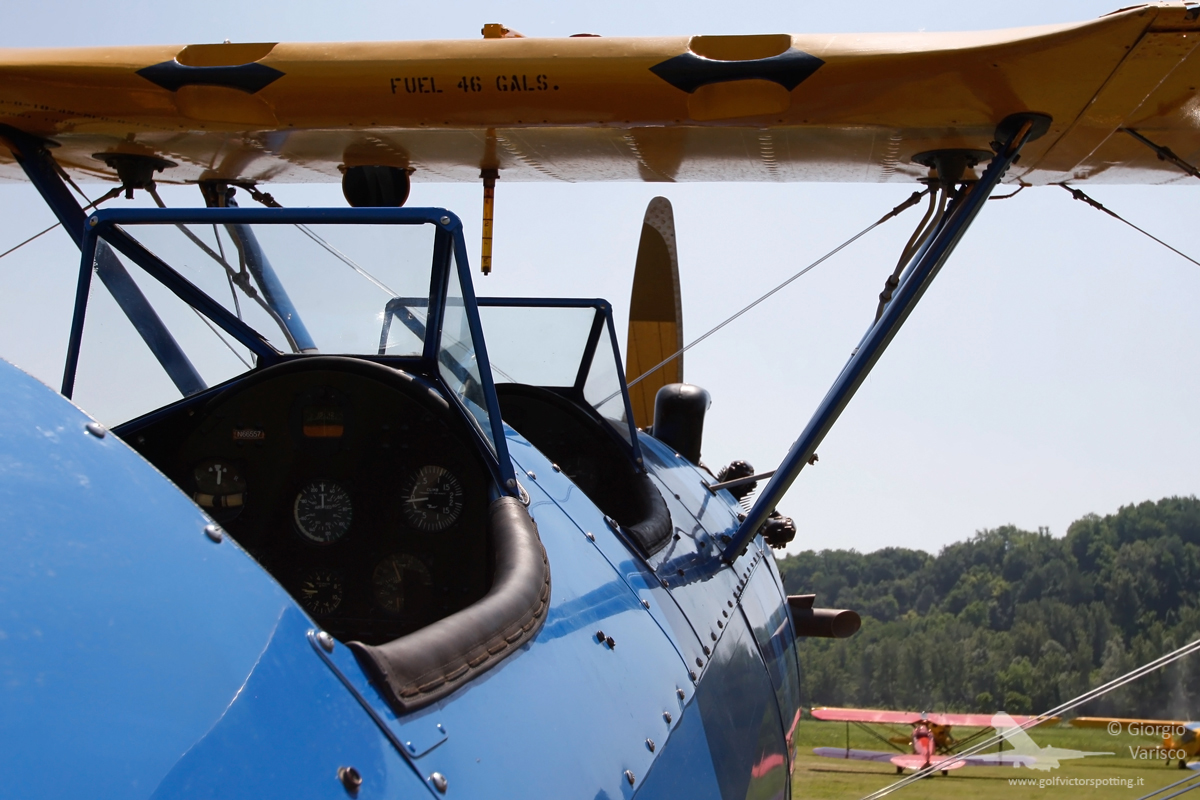 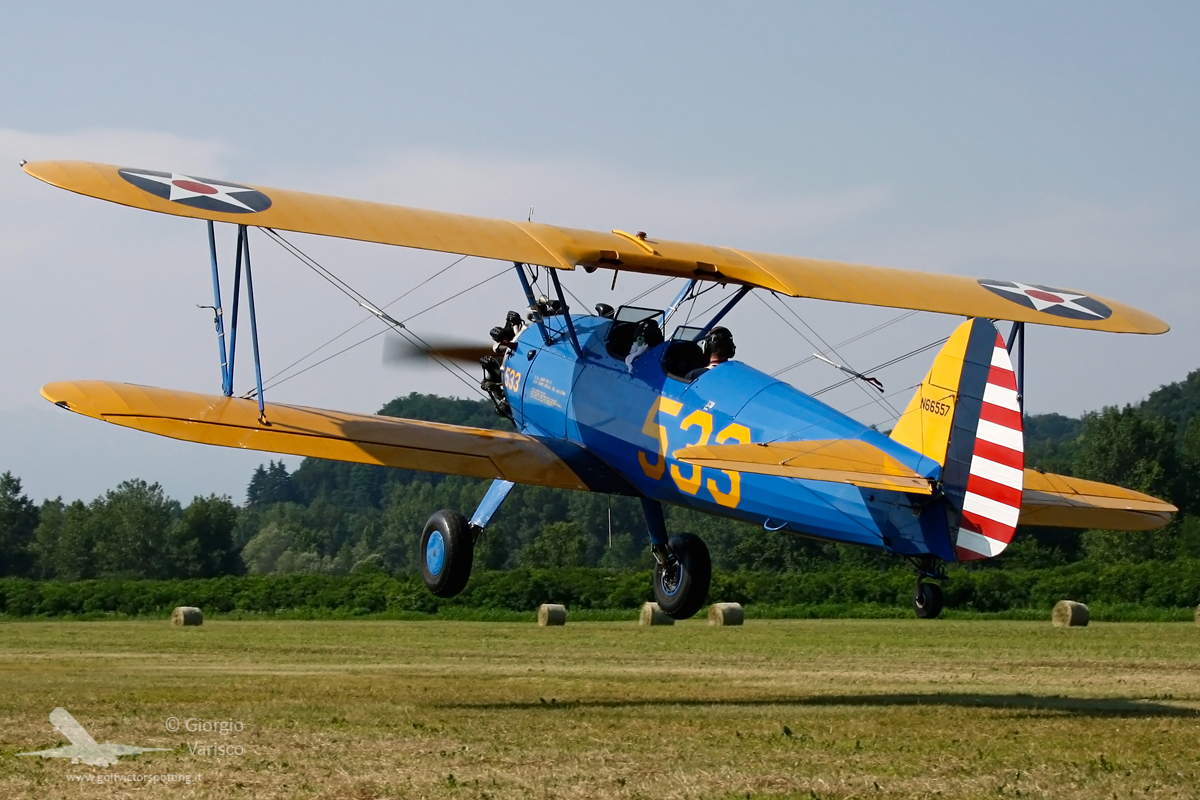 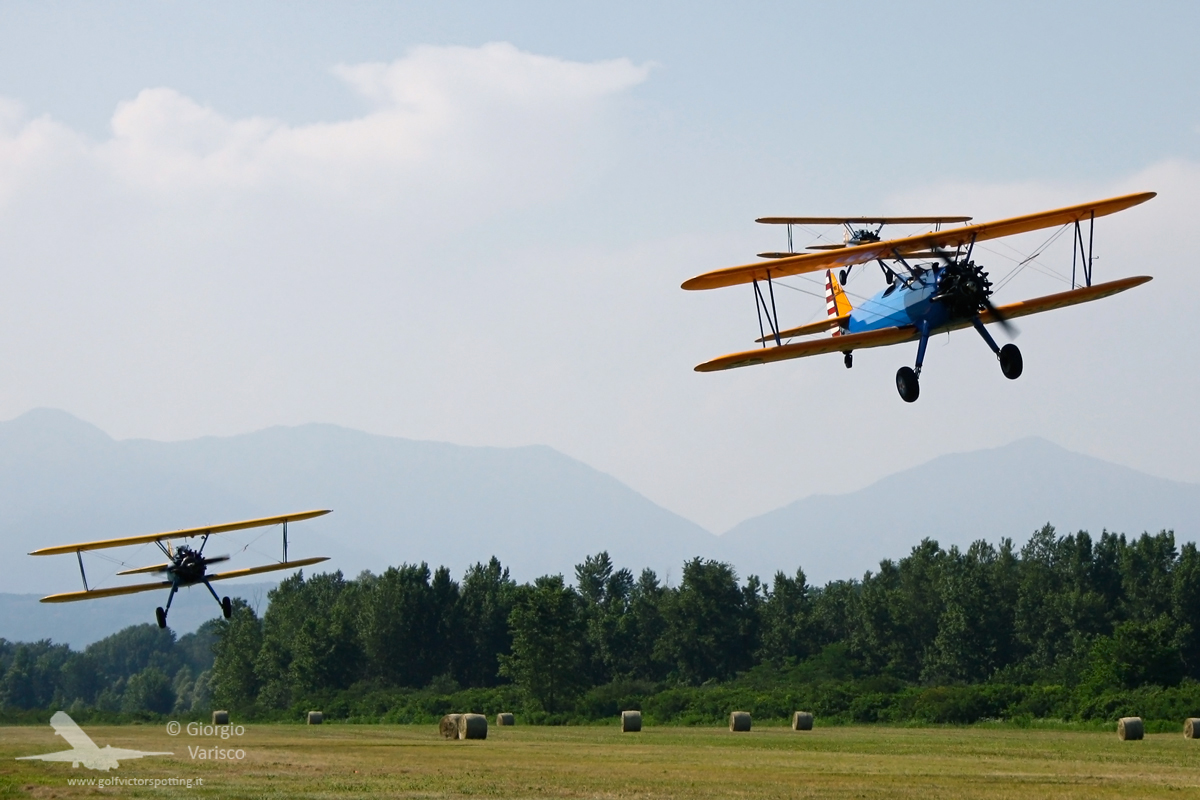 Inside one of the hangars, I found this unusual Scorpion single seat helicopter: 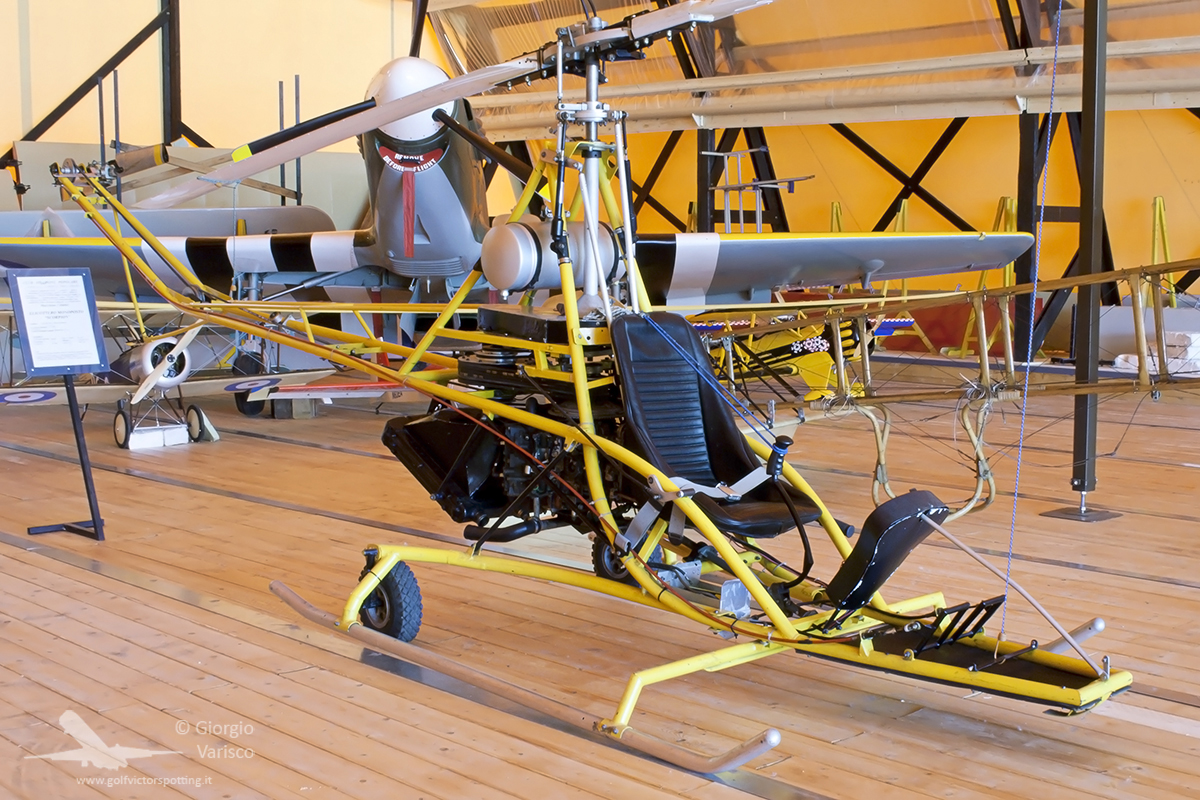 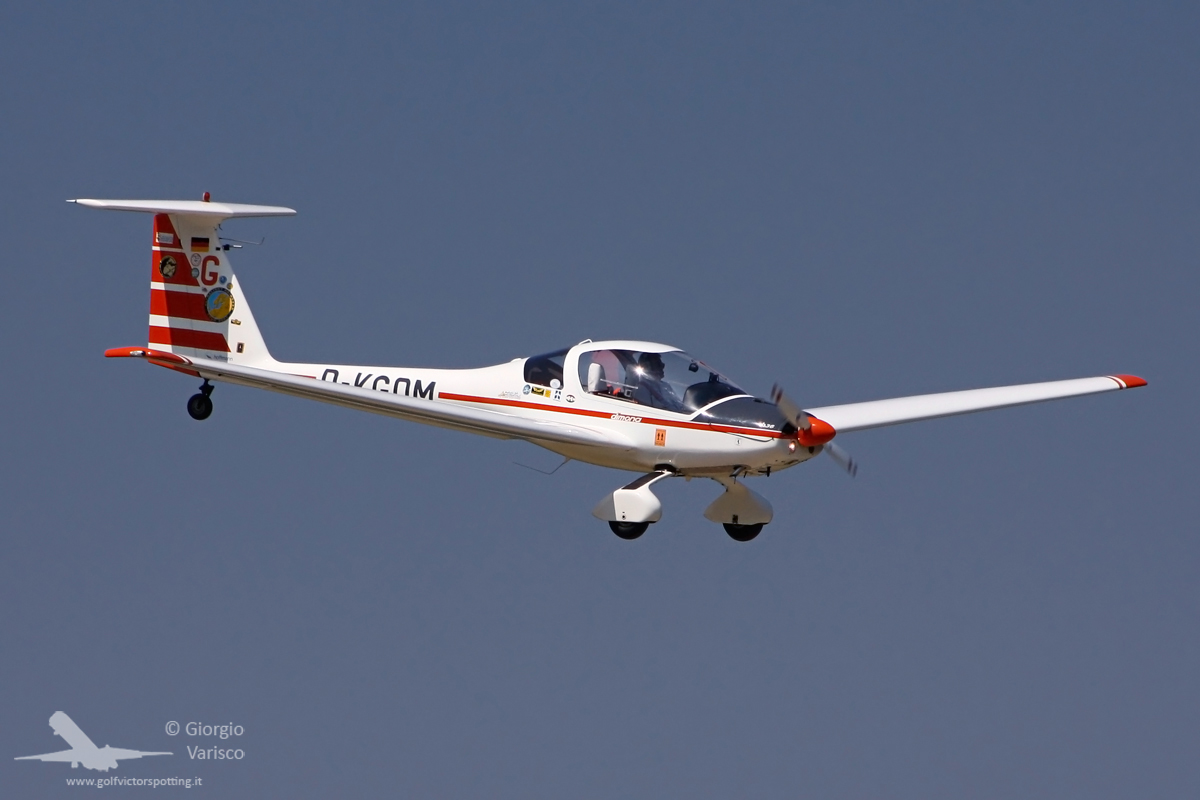 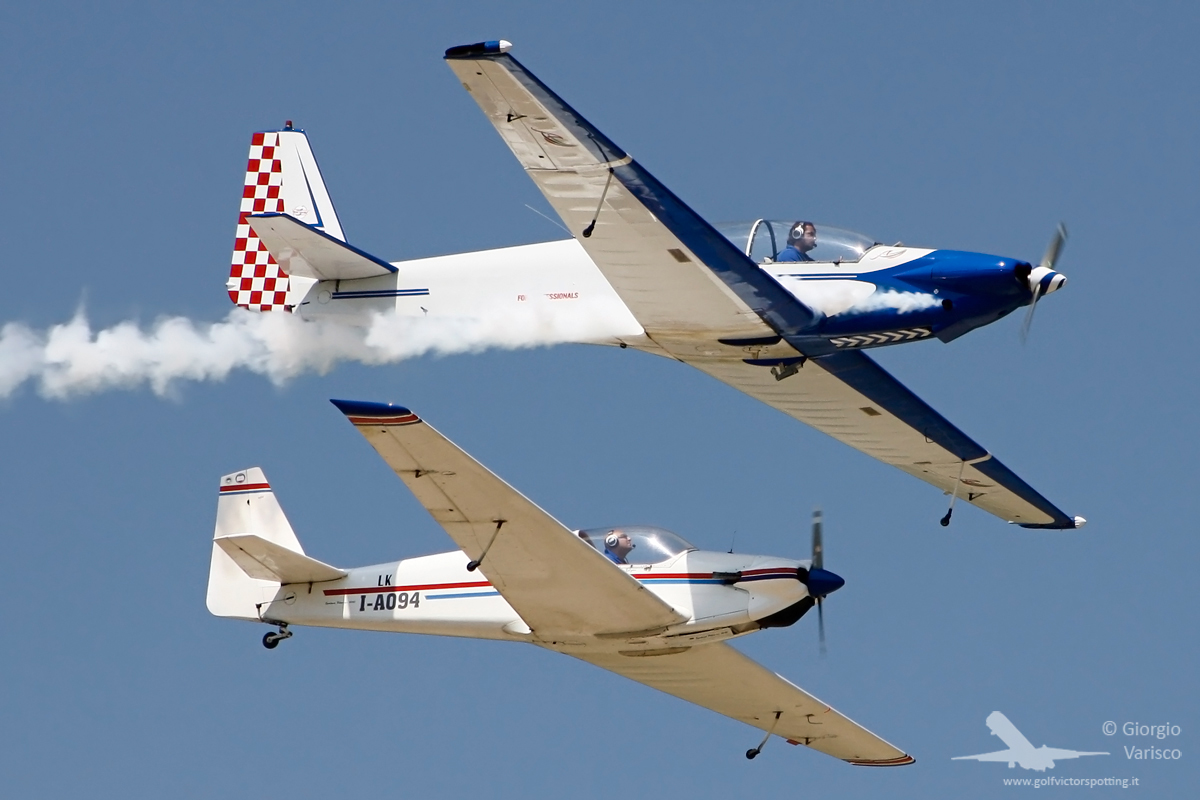 Every kind of aircraft could be seen, from autogyros… 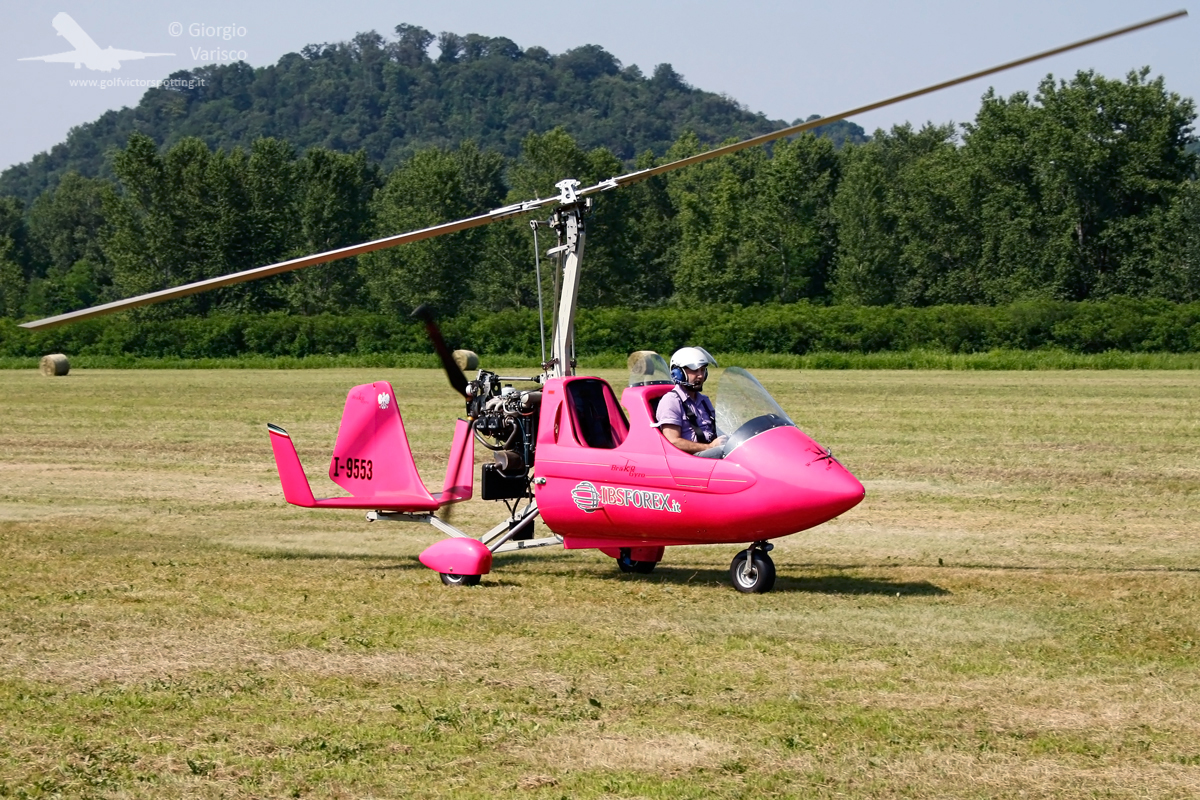 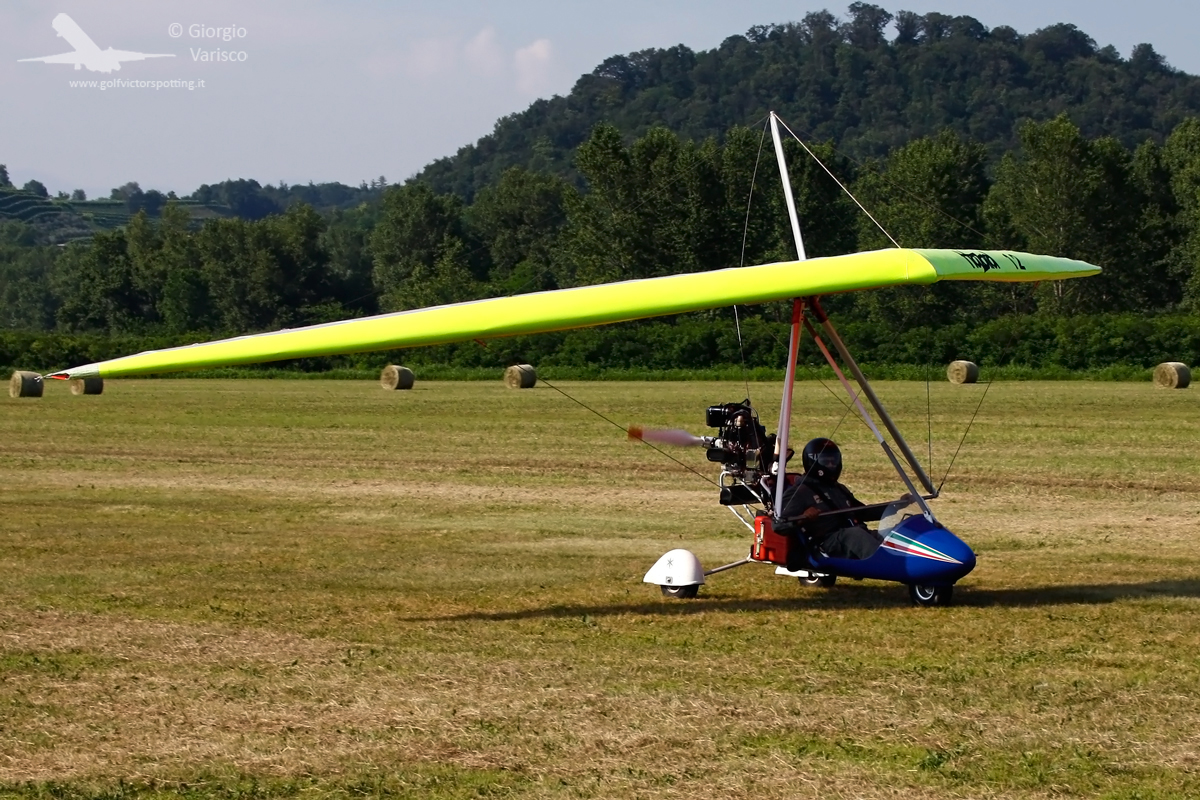 I wonder who is the father of this plane… 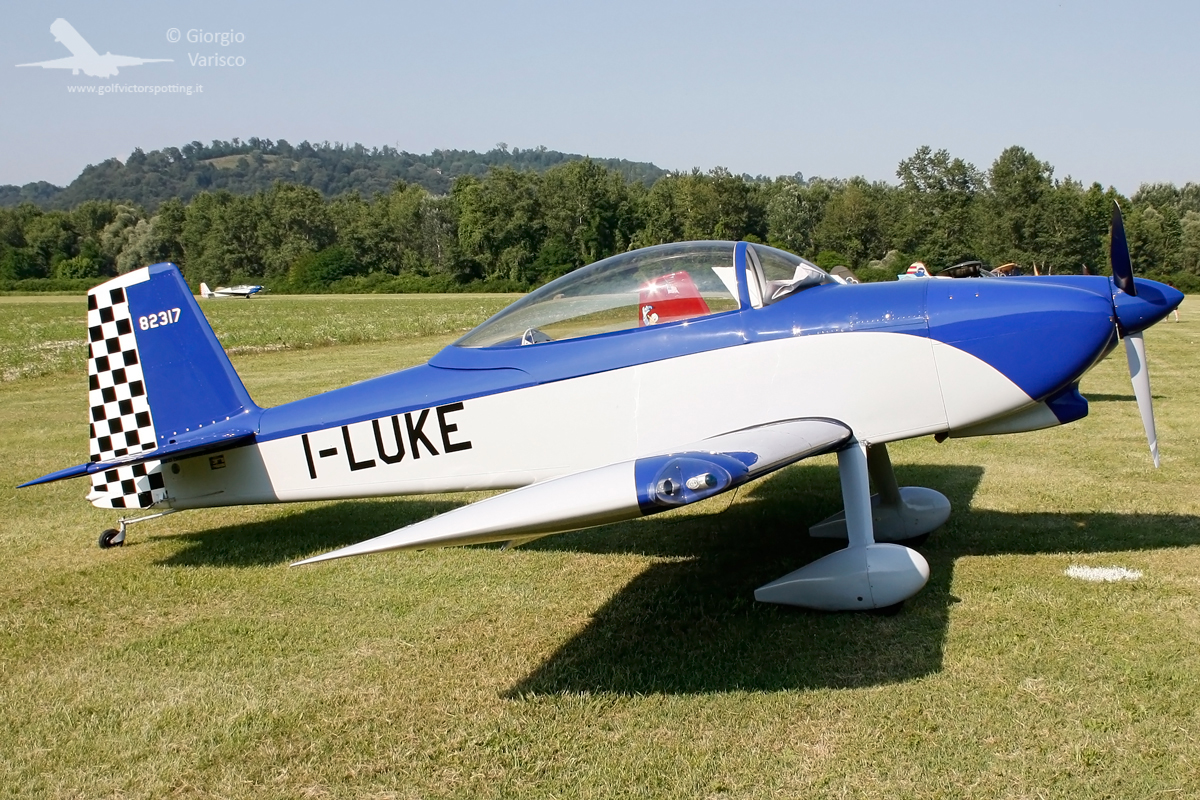 A Sky Arrow which was following Blue Voltige: 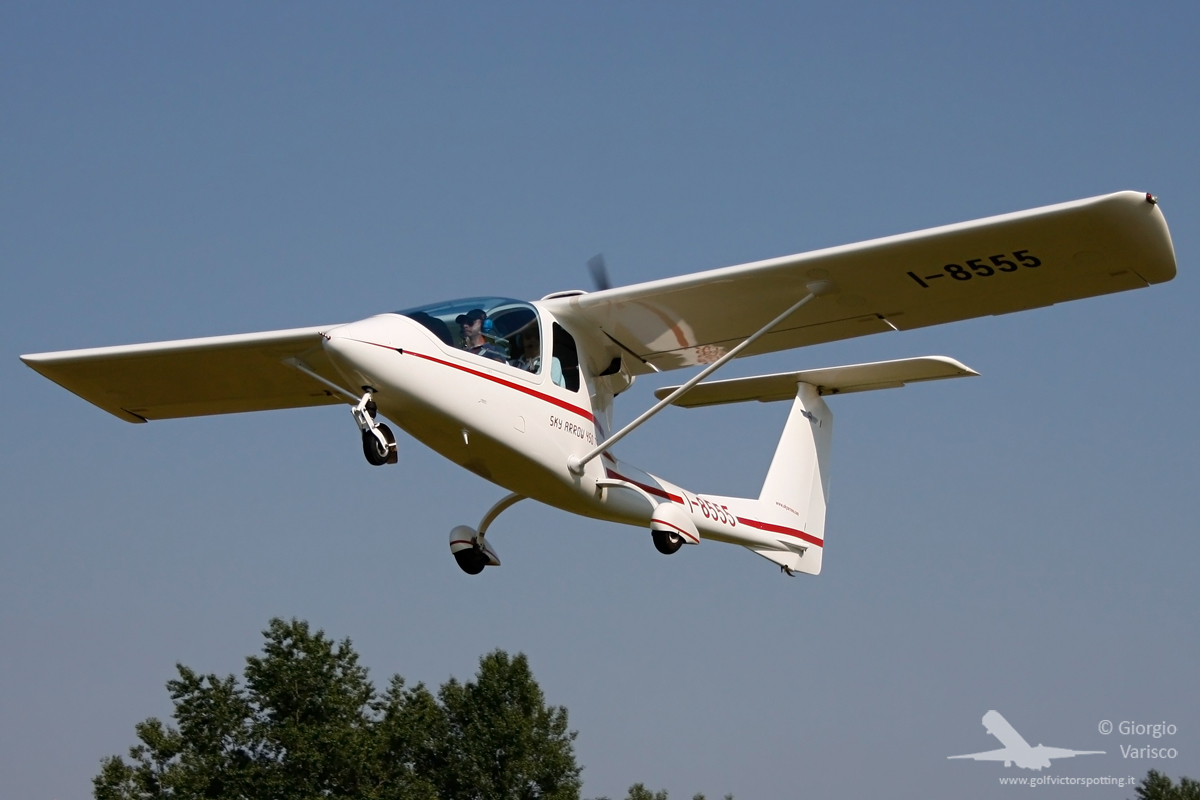 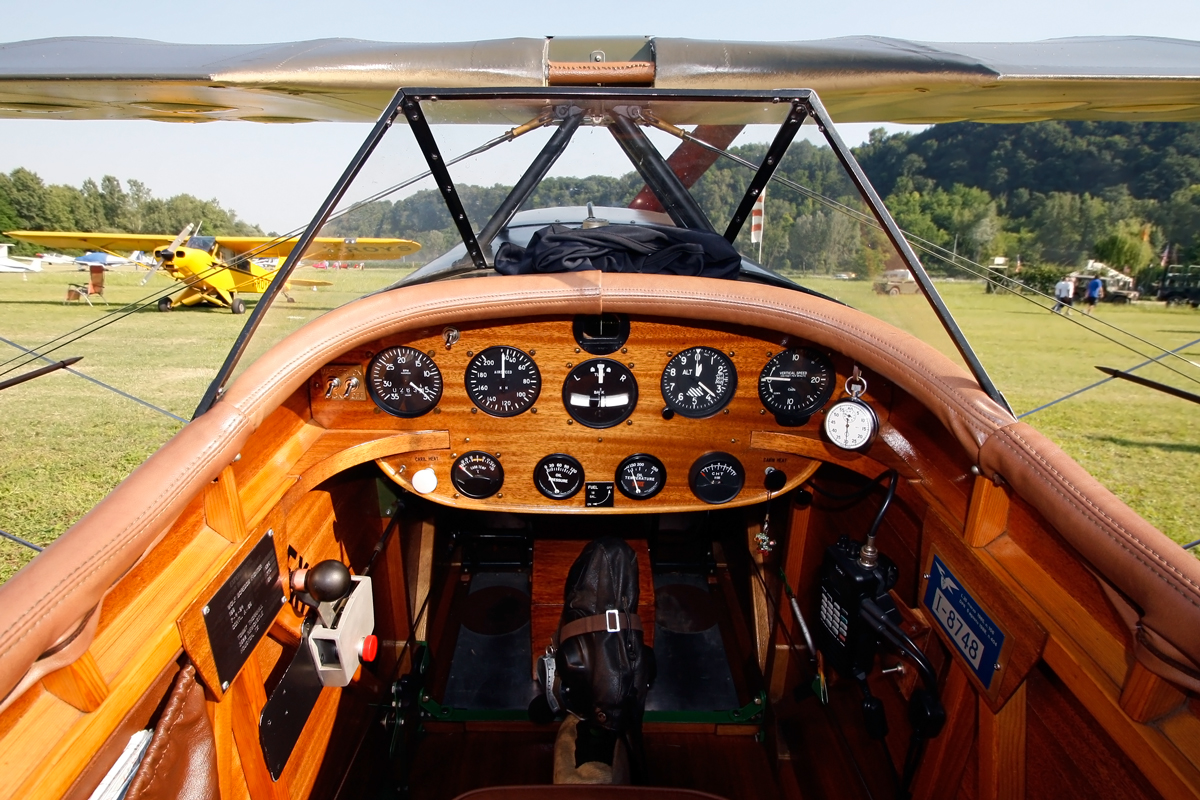