Some photos taken in Como seaplane base while waiting for a flight given as a birthday present by my university mates. 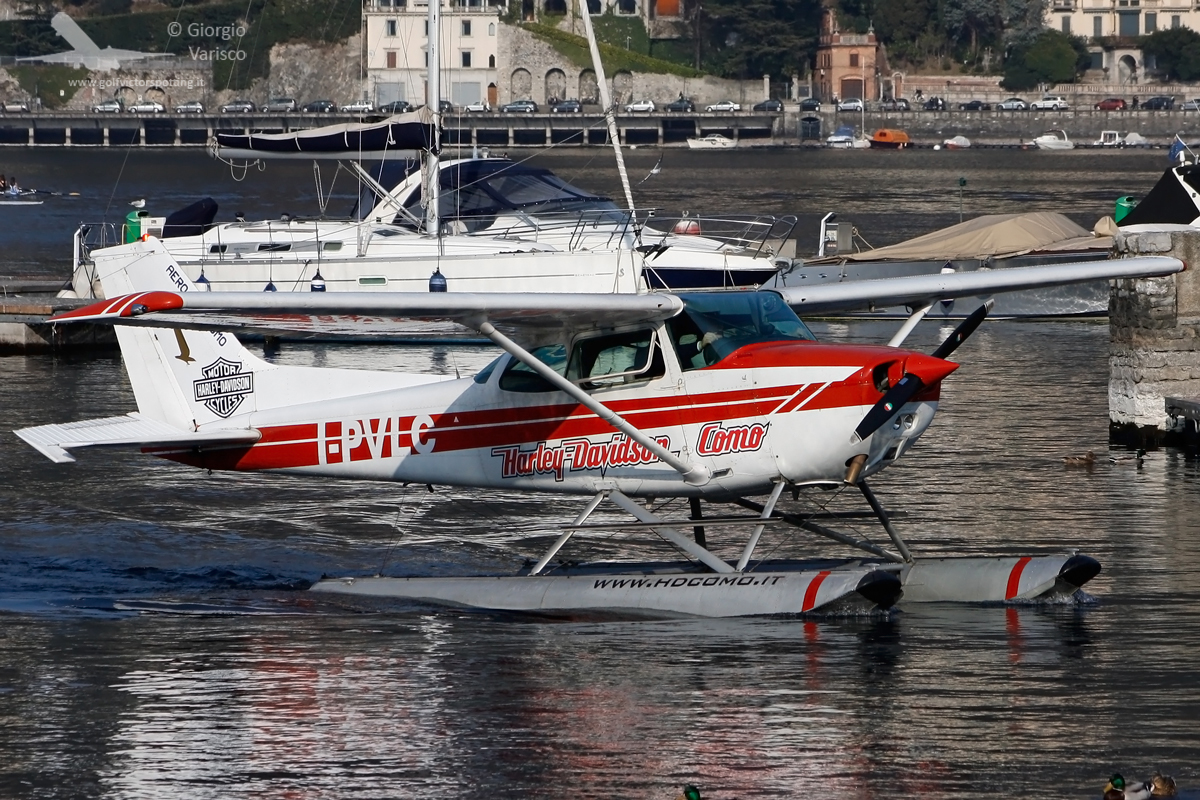 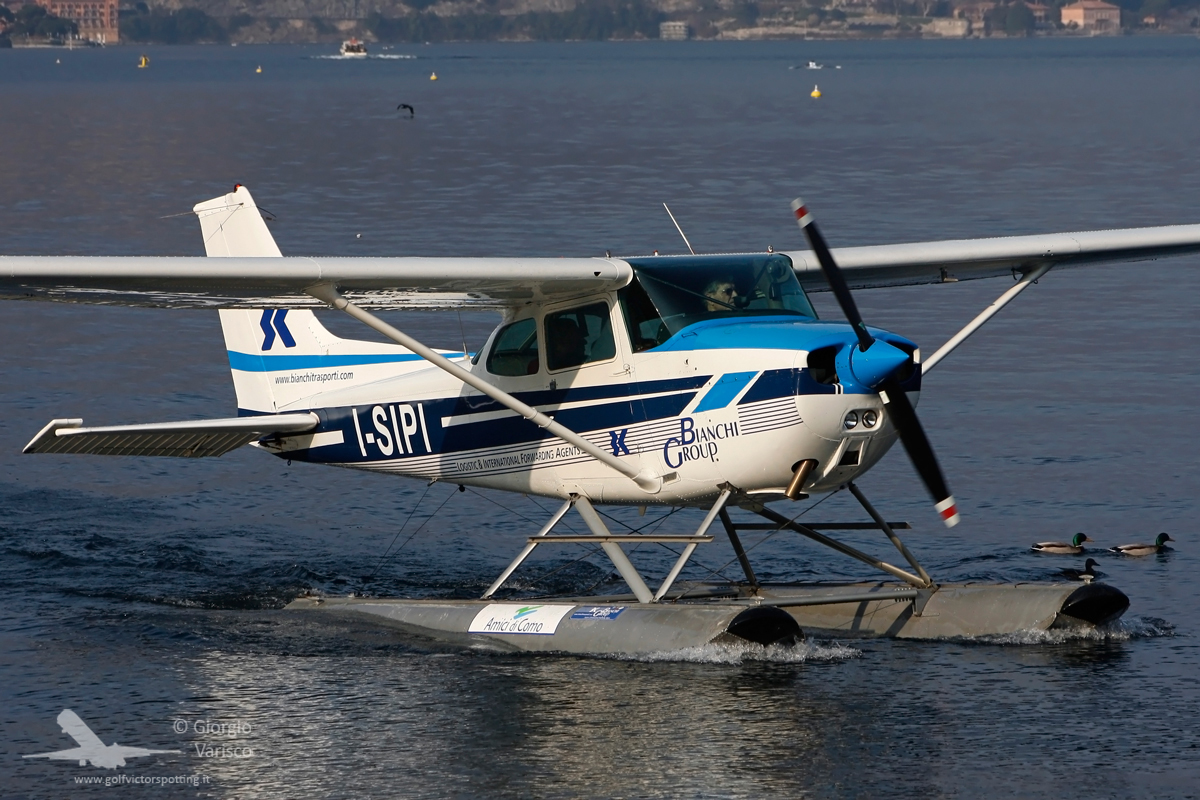 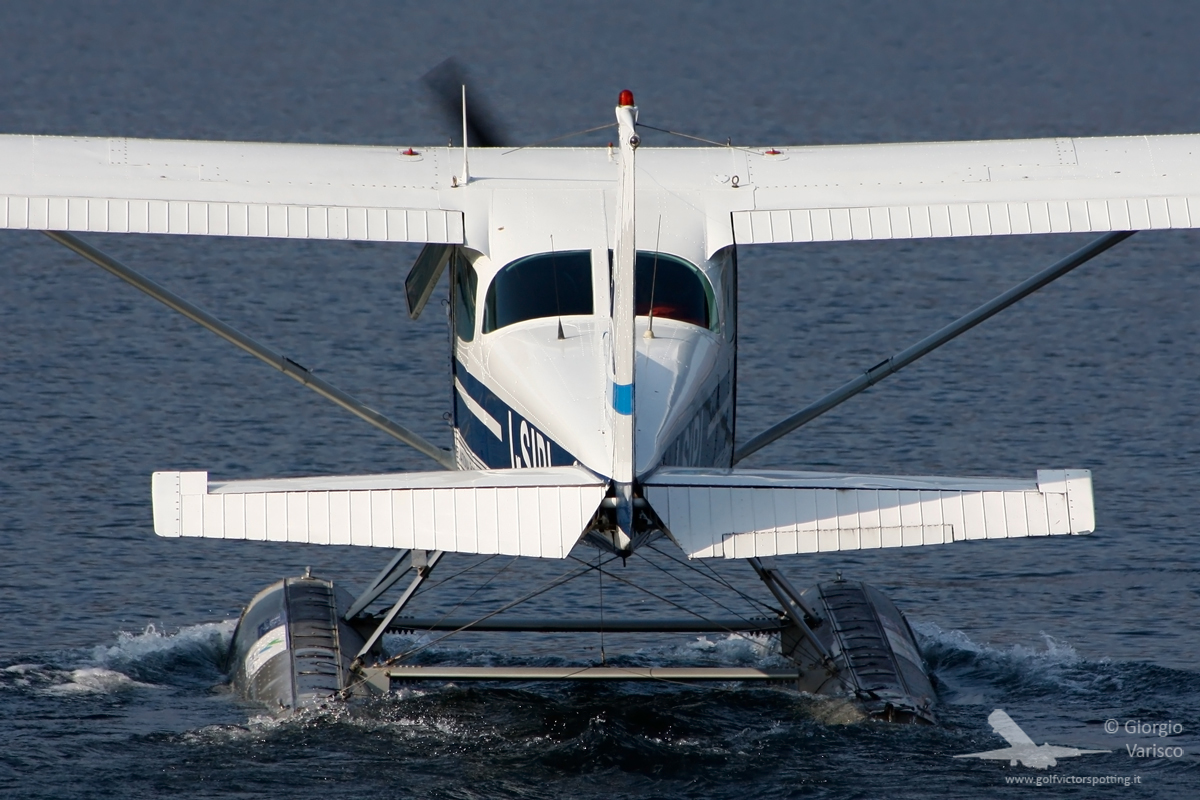 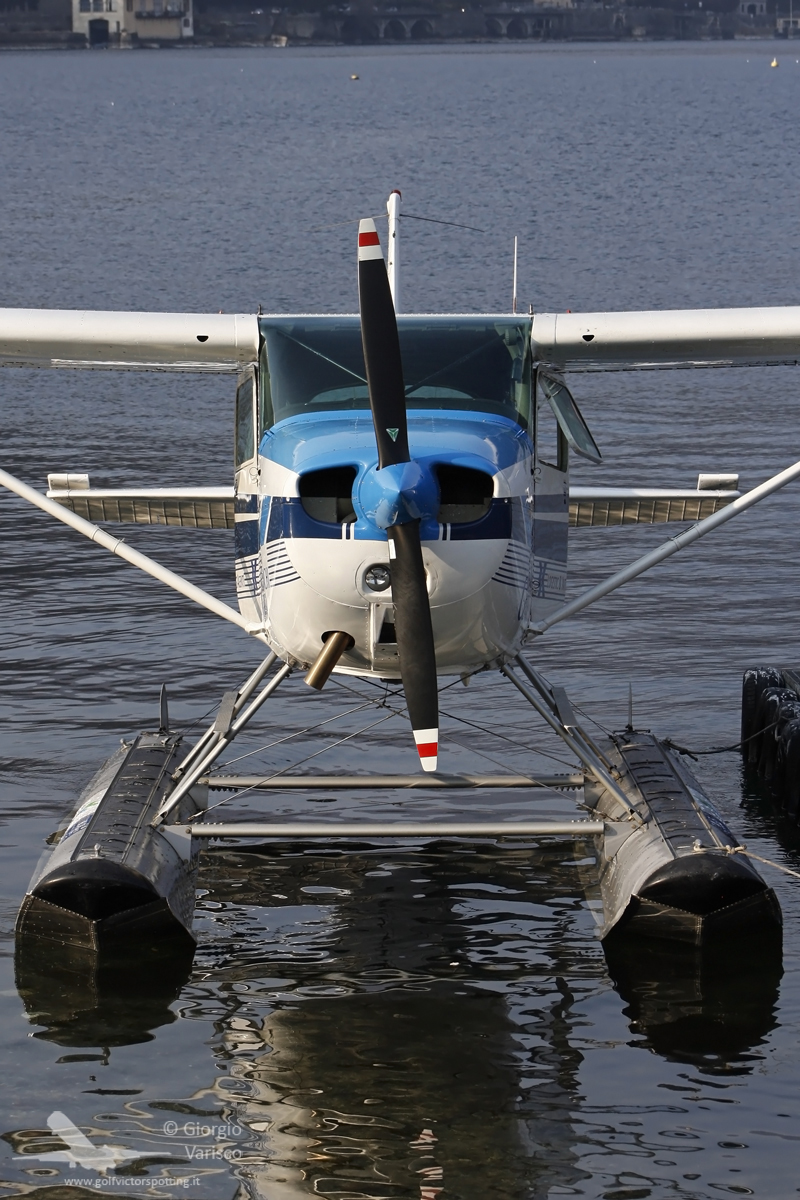 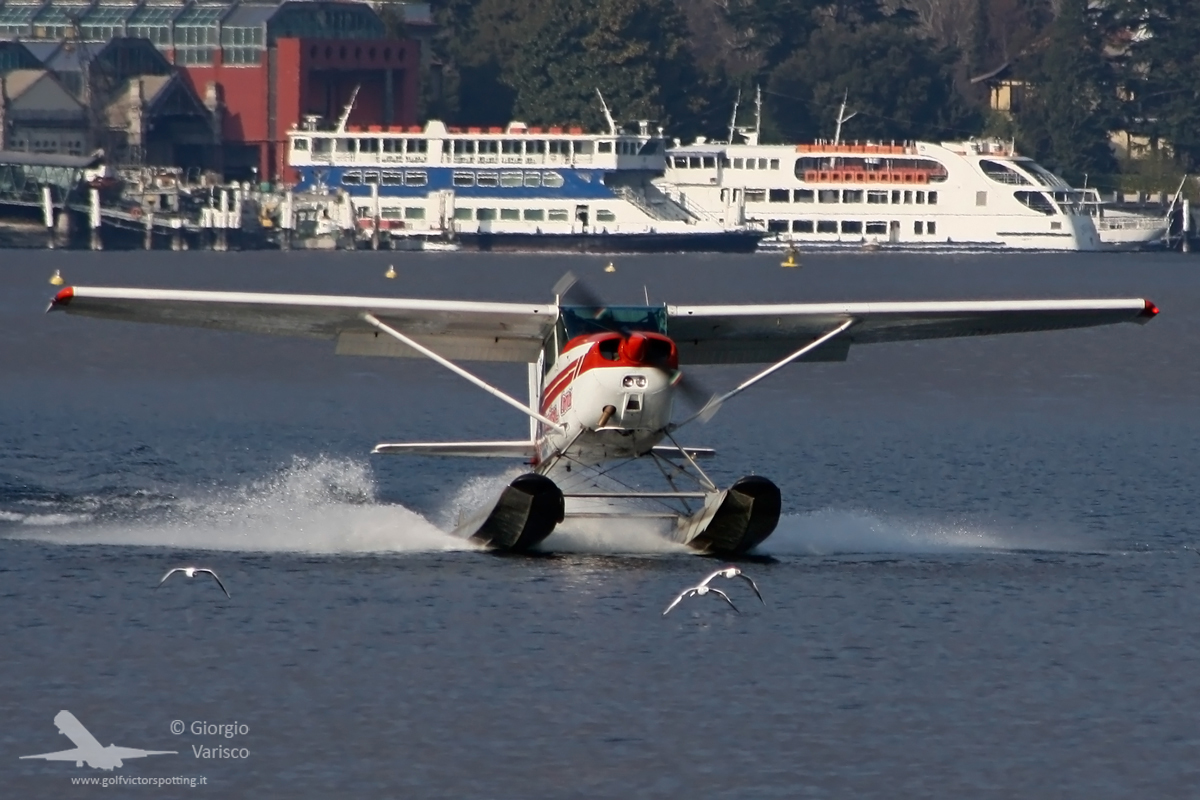 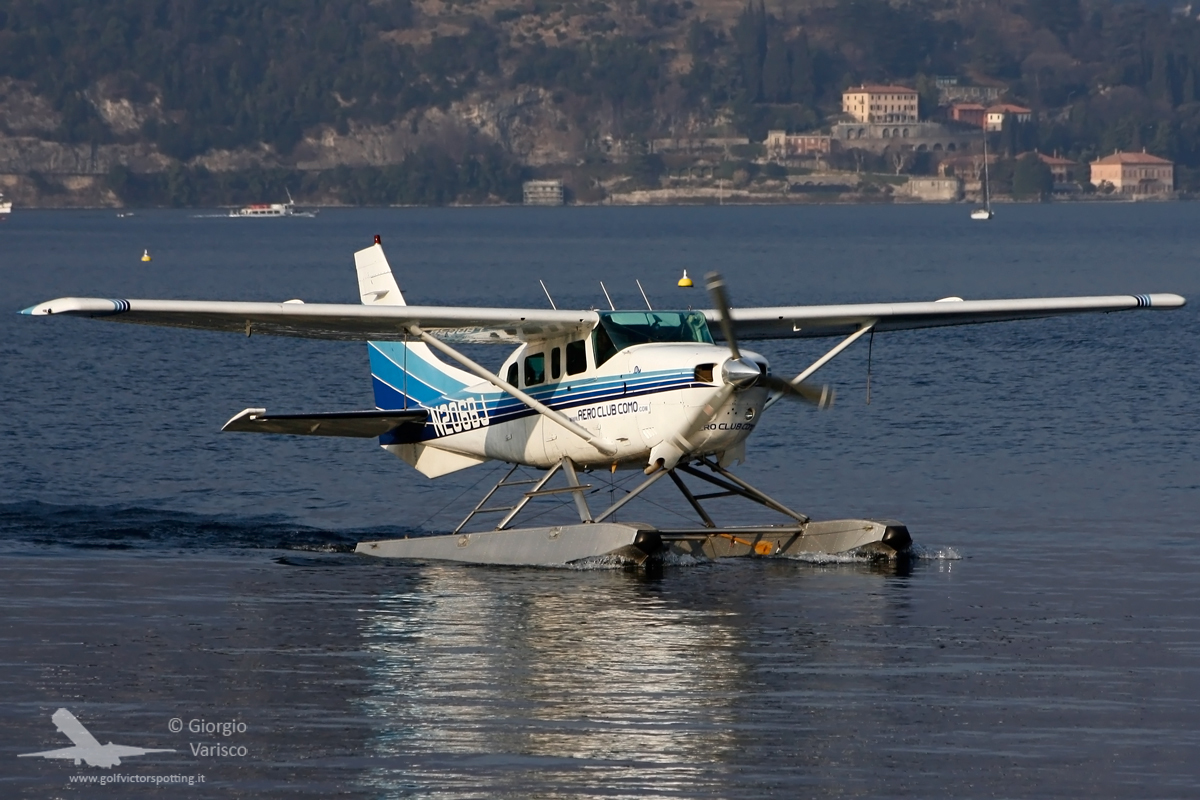 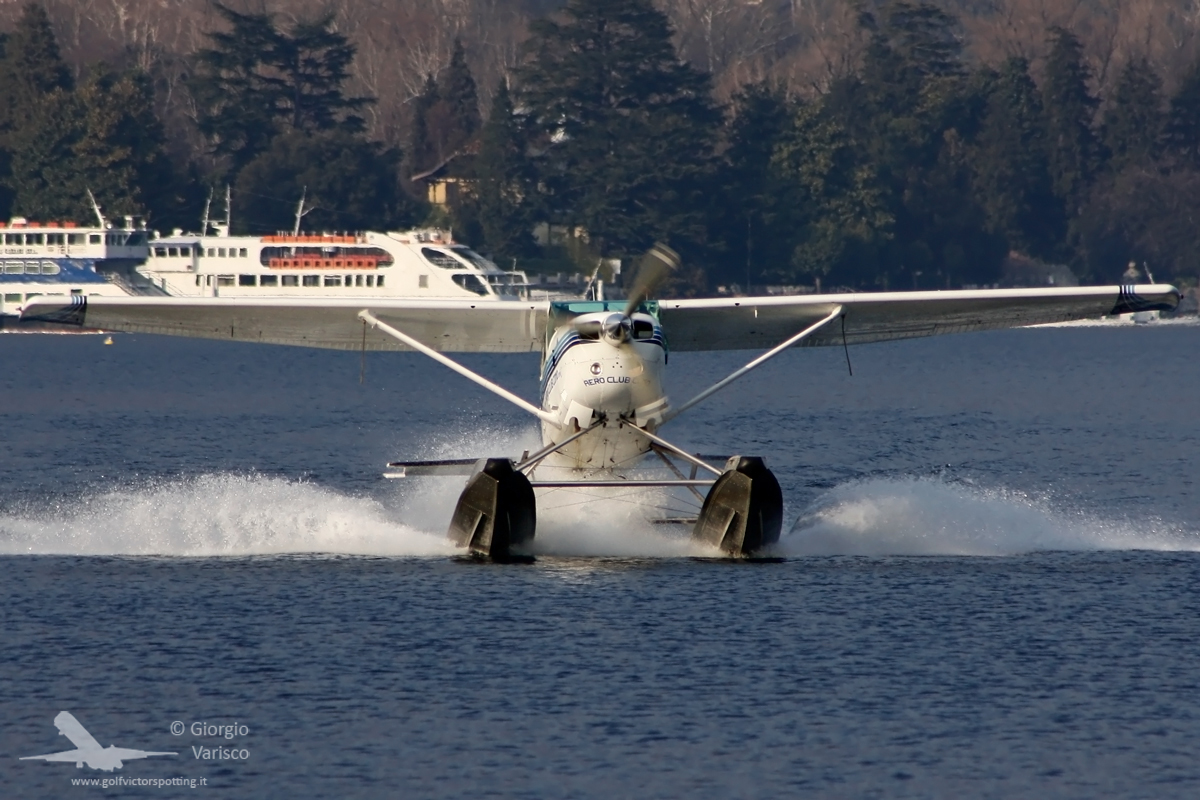 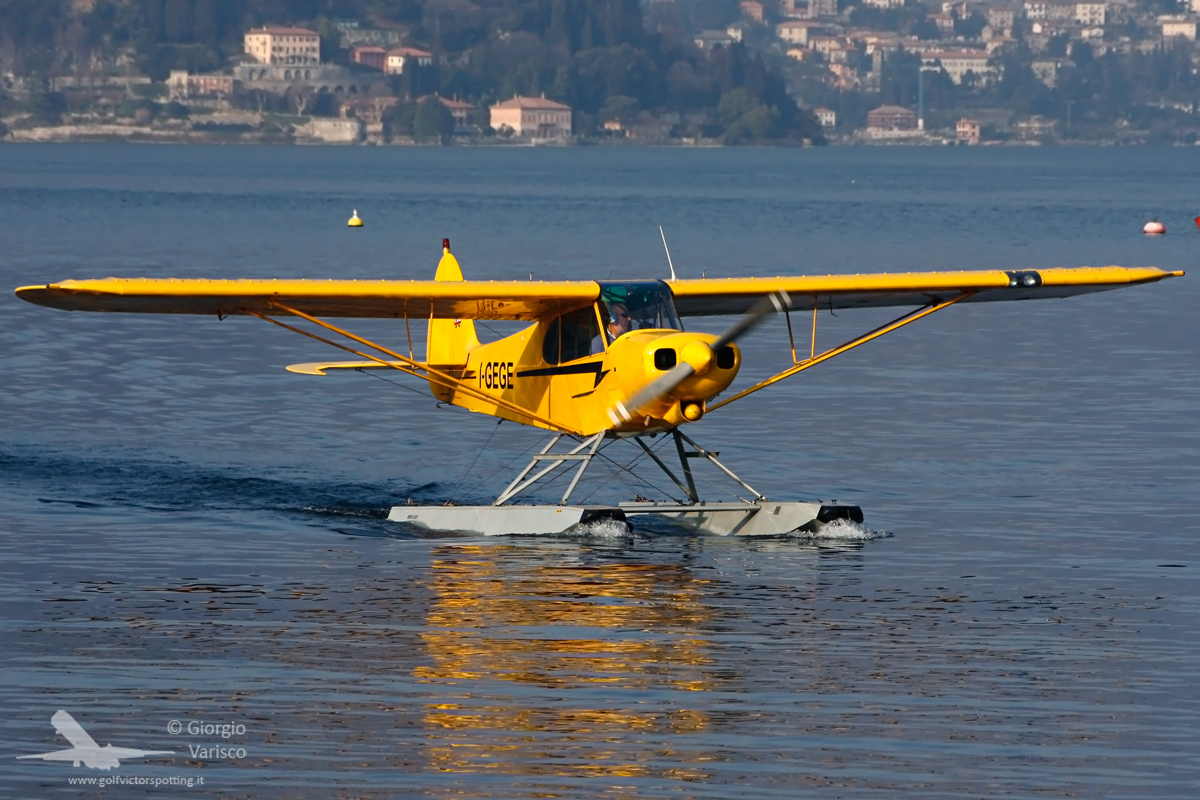 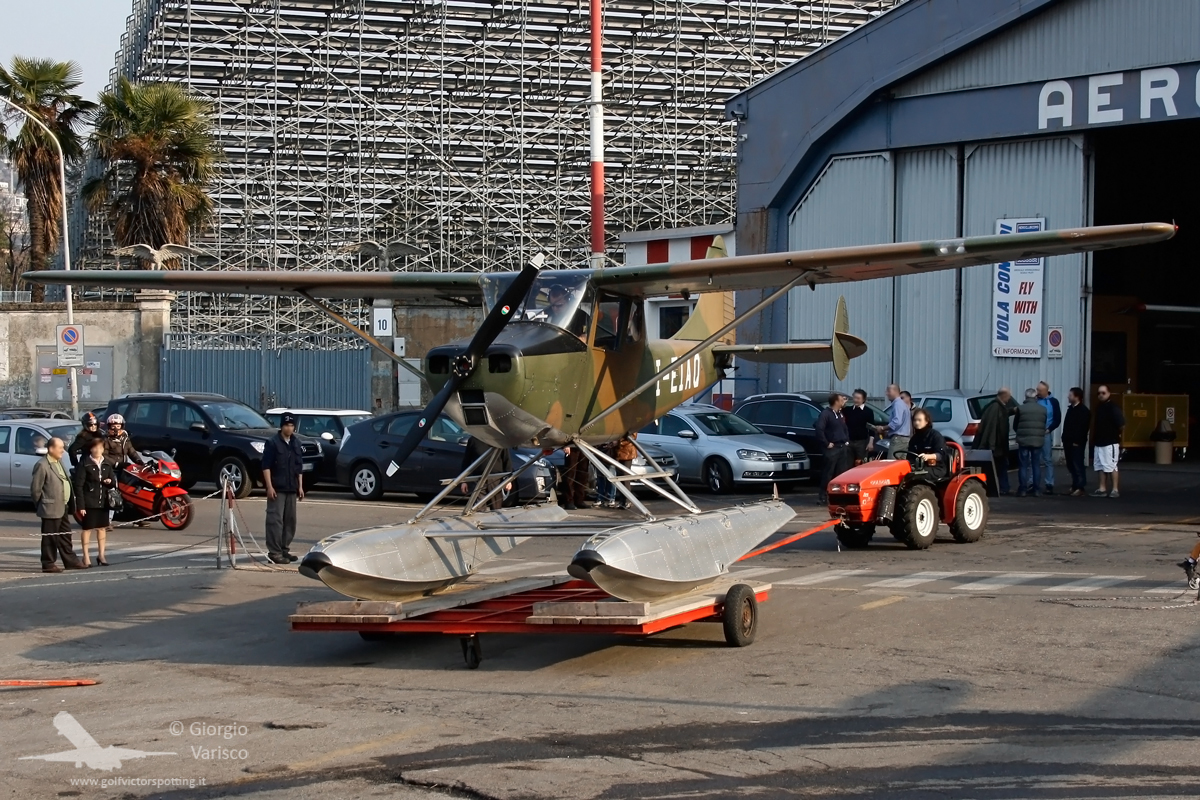 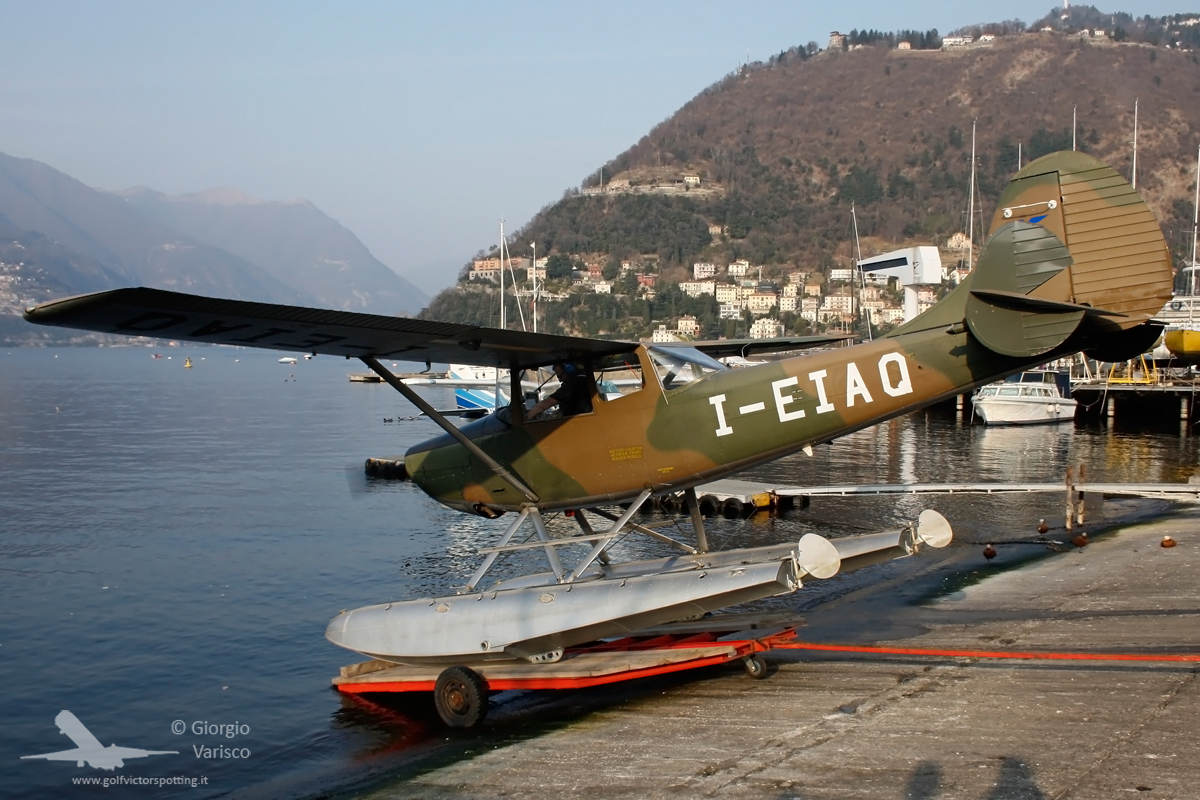 In flight I took few photos since I had the chance to pilot the plane.
One shot before landing… 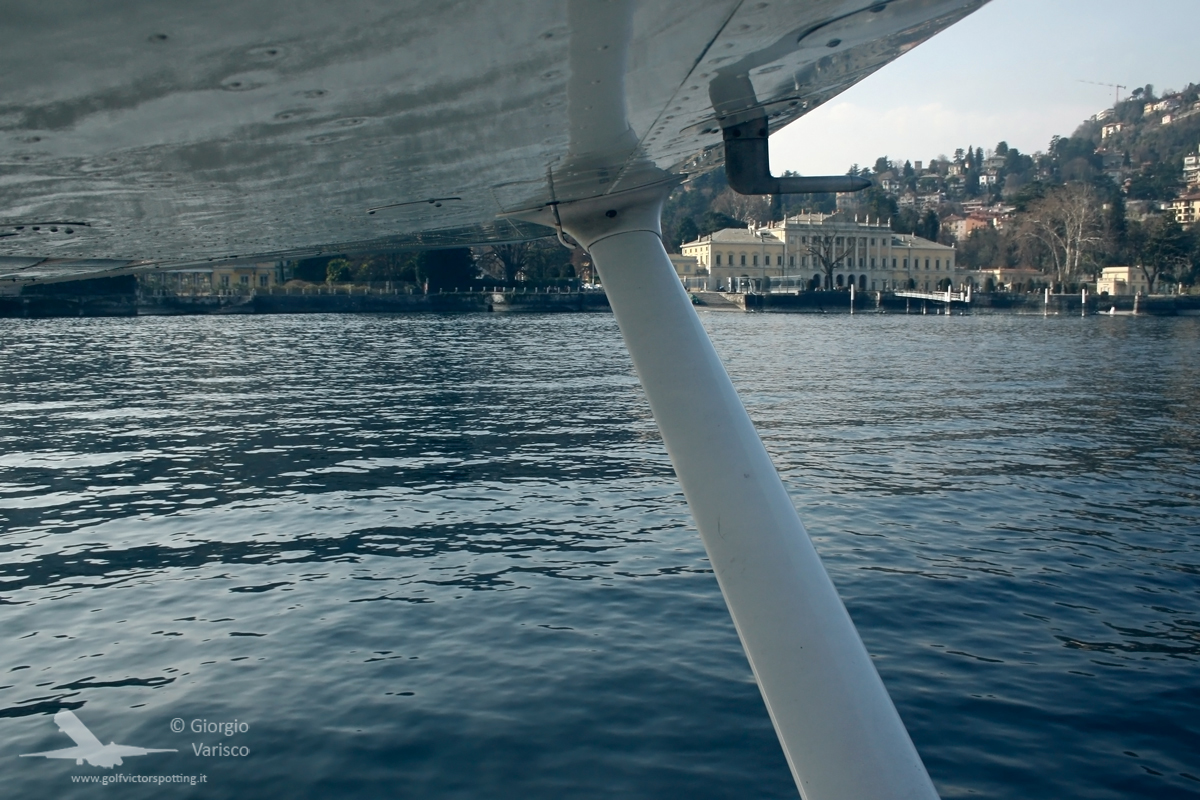 …and the pattern before the landing (notice another seaplane landing near the ferry): 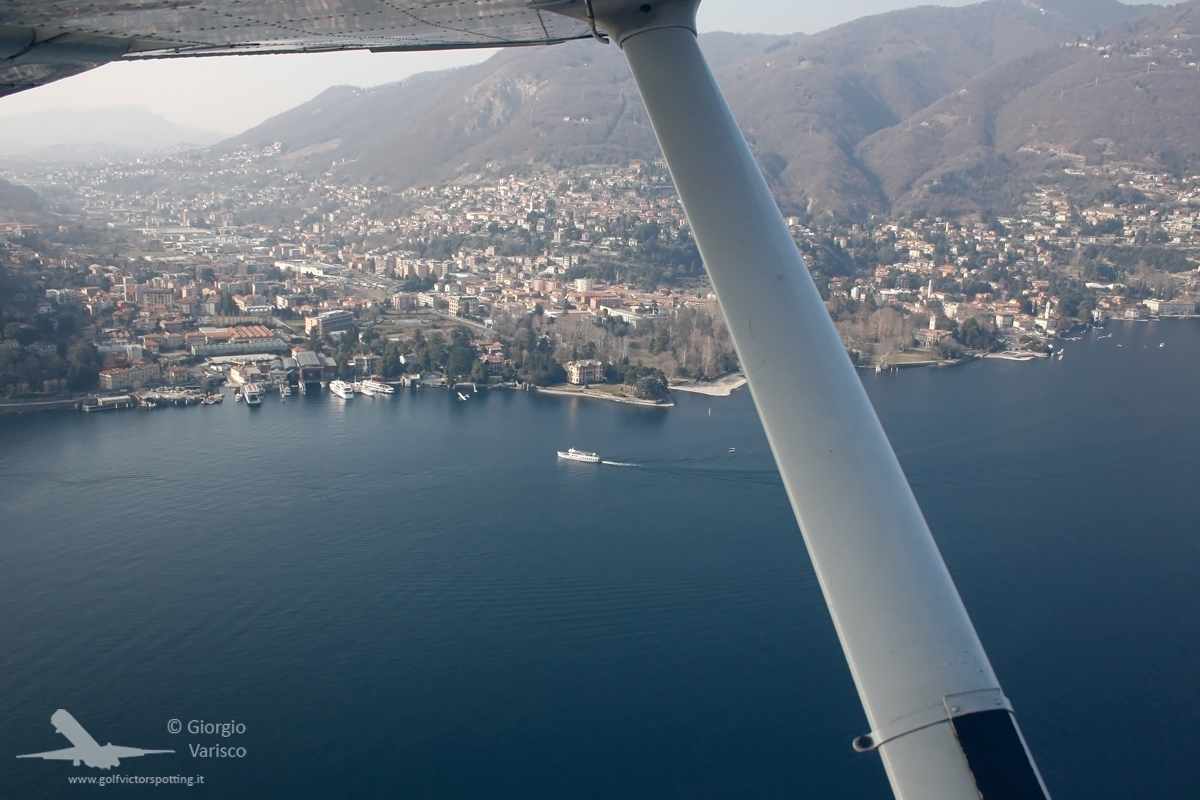 The plane on which I flew: 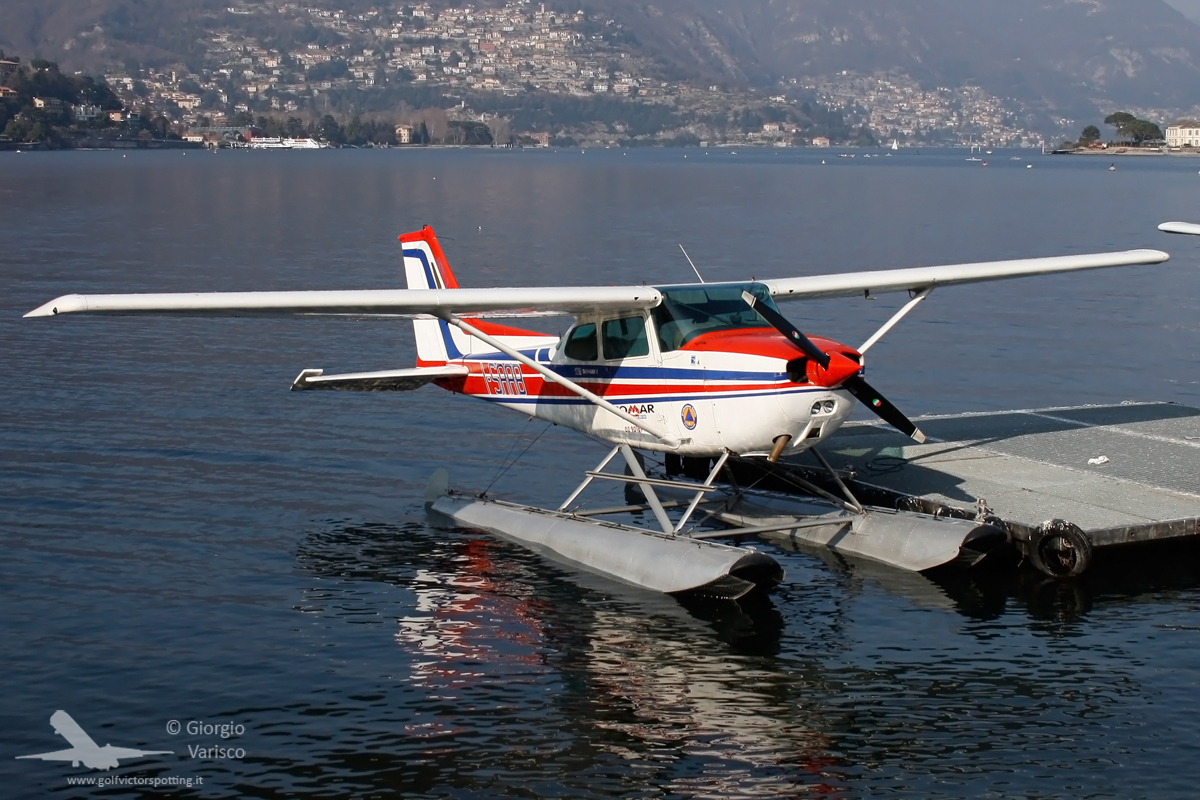