On the 15th of June the Swiss watchmaker company Oris organized a fly-in in the former Ambrì military airport, now converted for general aviation use.

The best part of the show certainly were the 2 Fliegermuseum Altenrhein’s Hawker Hunters. 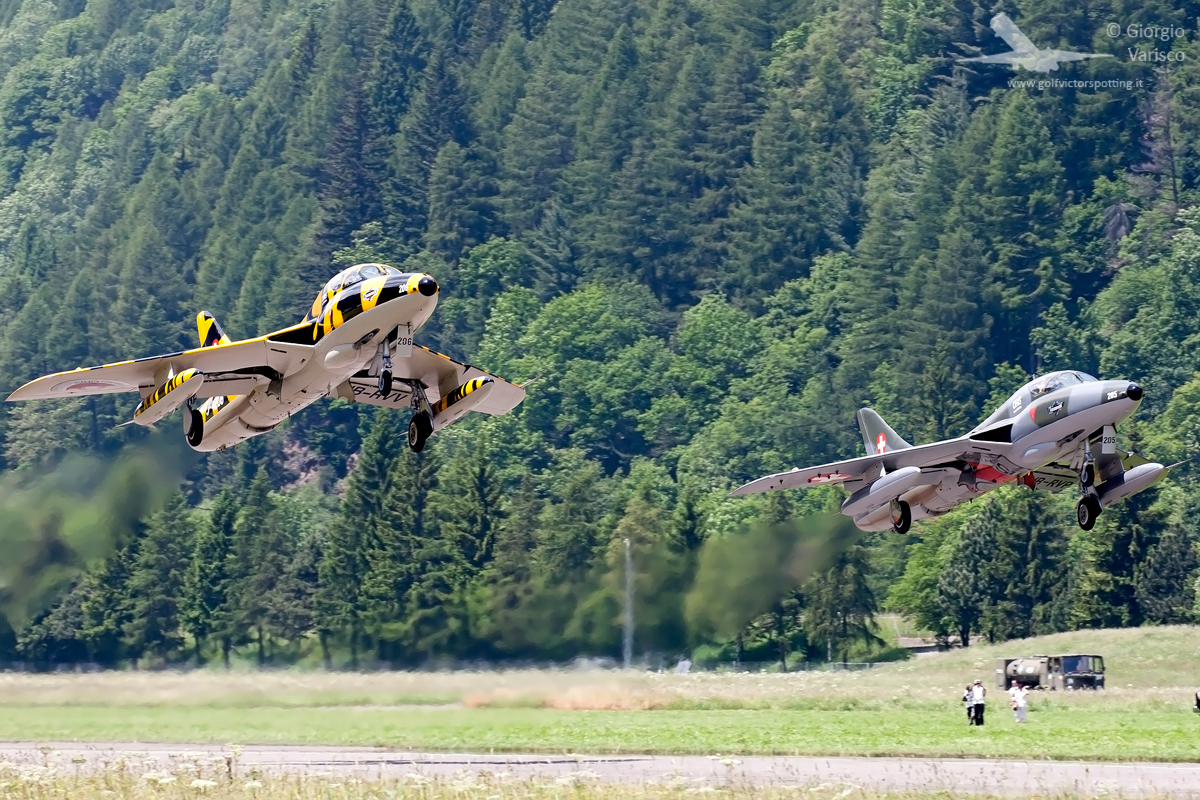 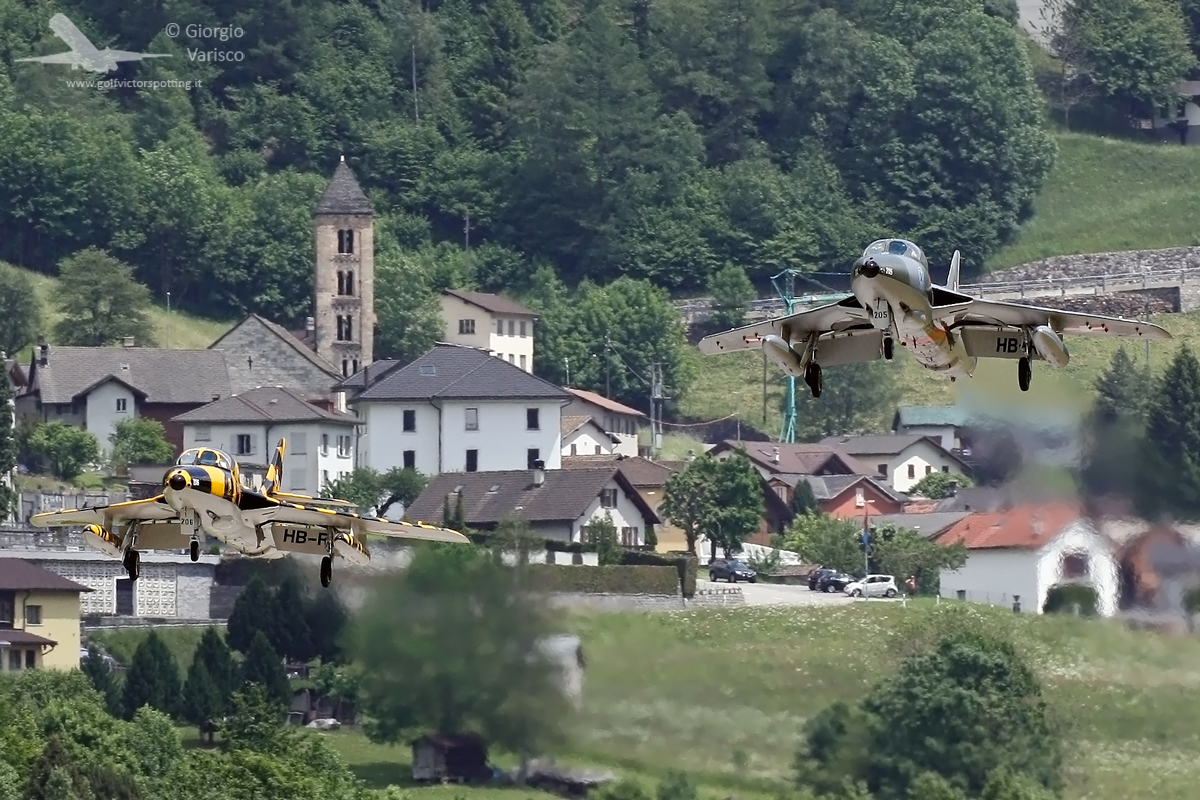 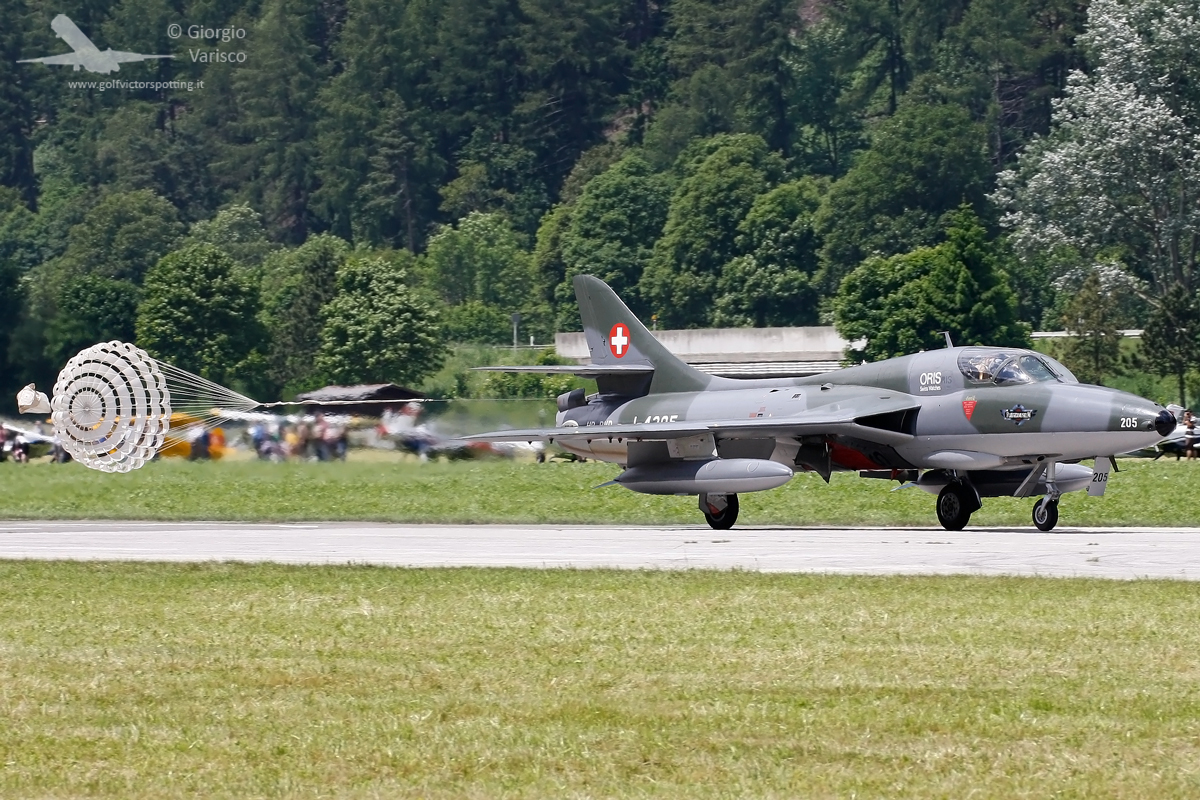 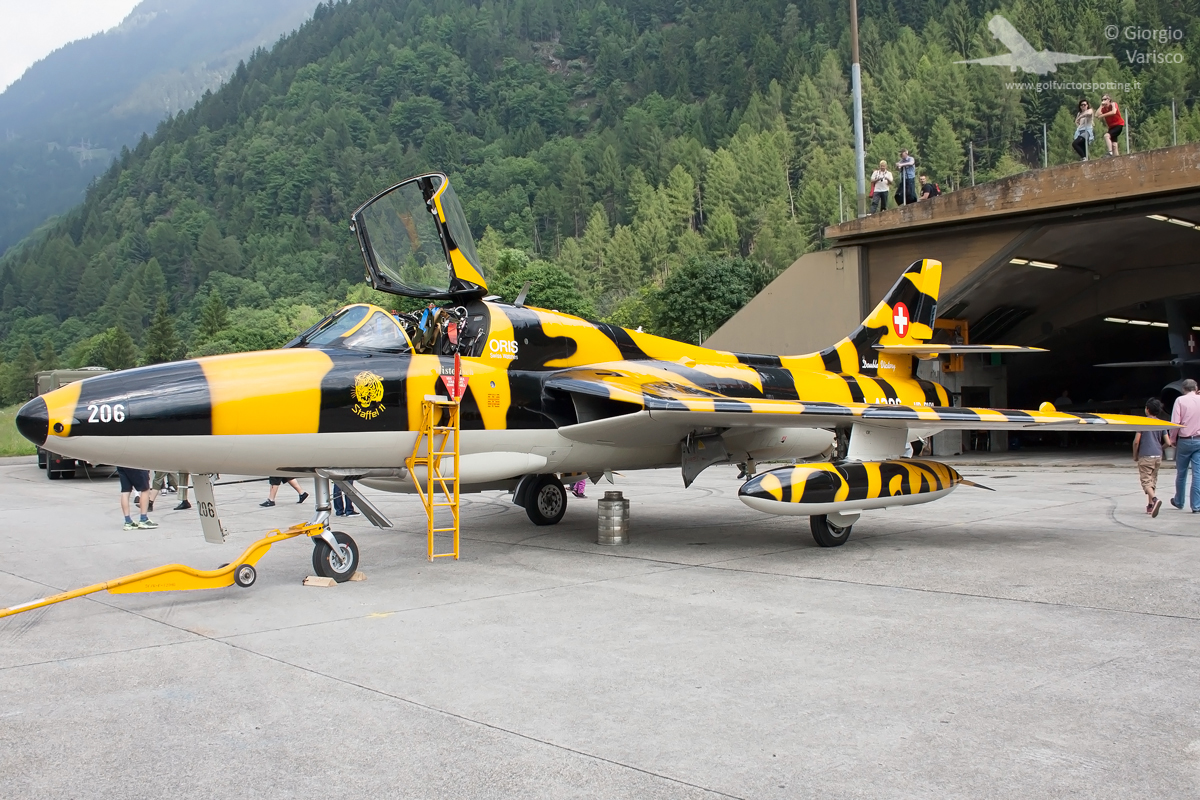 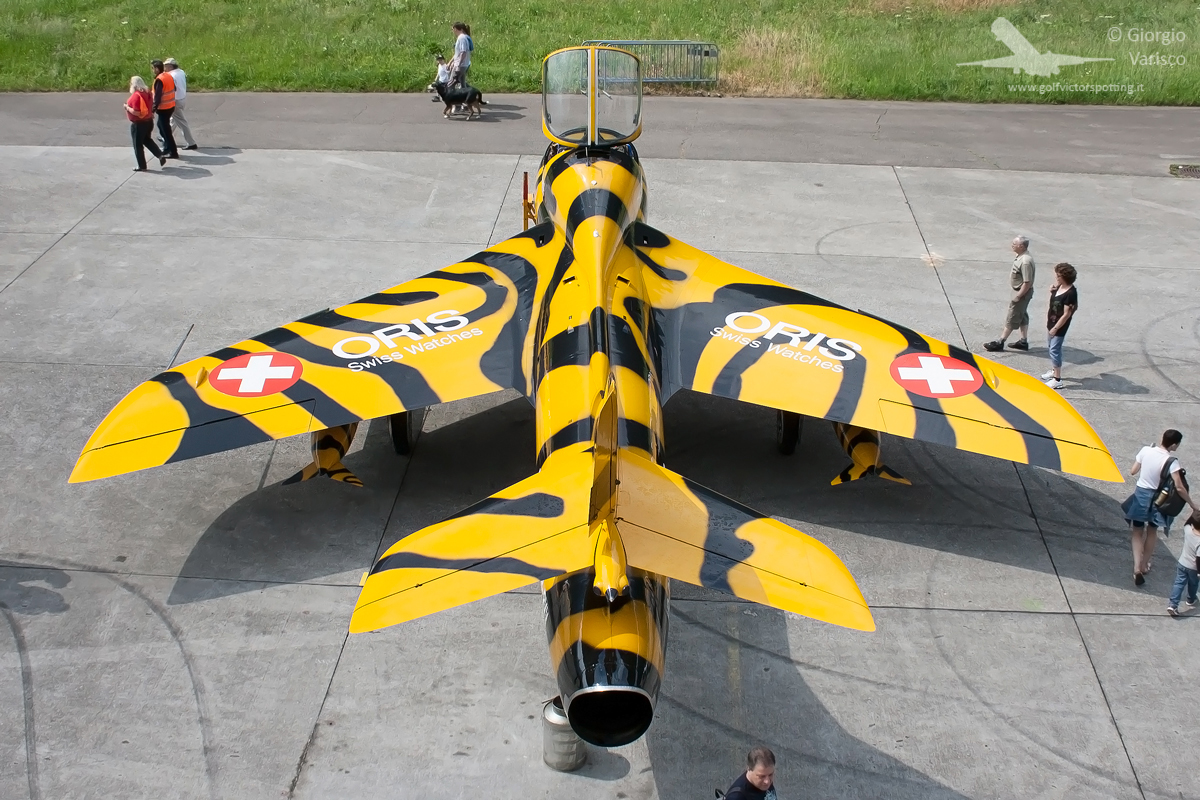 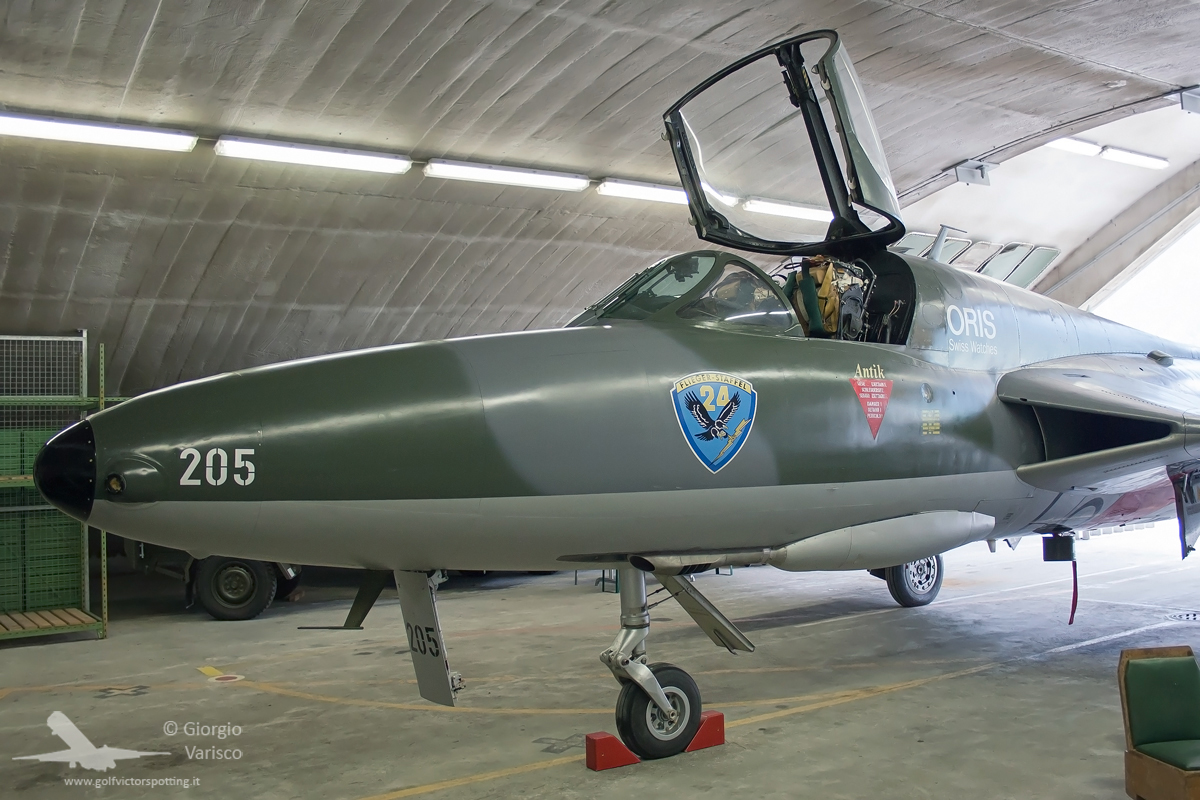 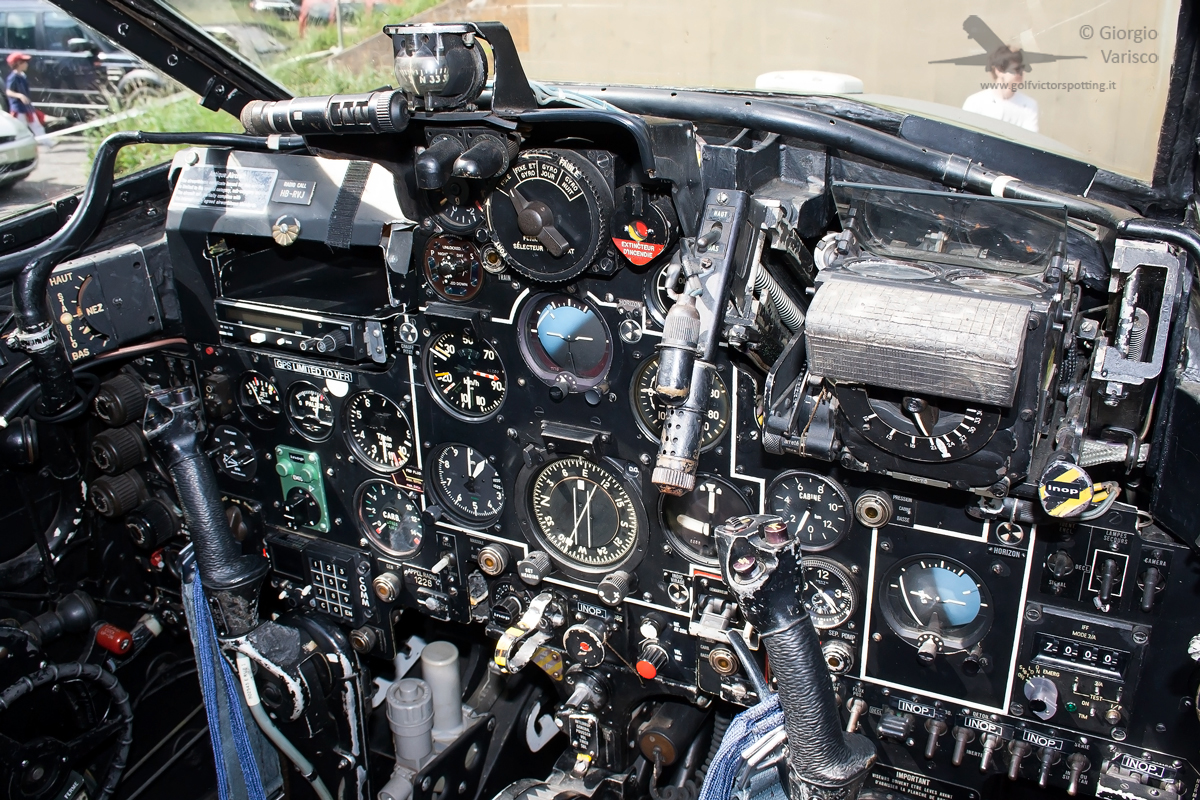 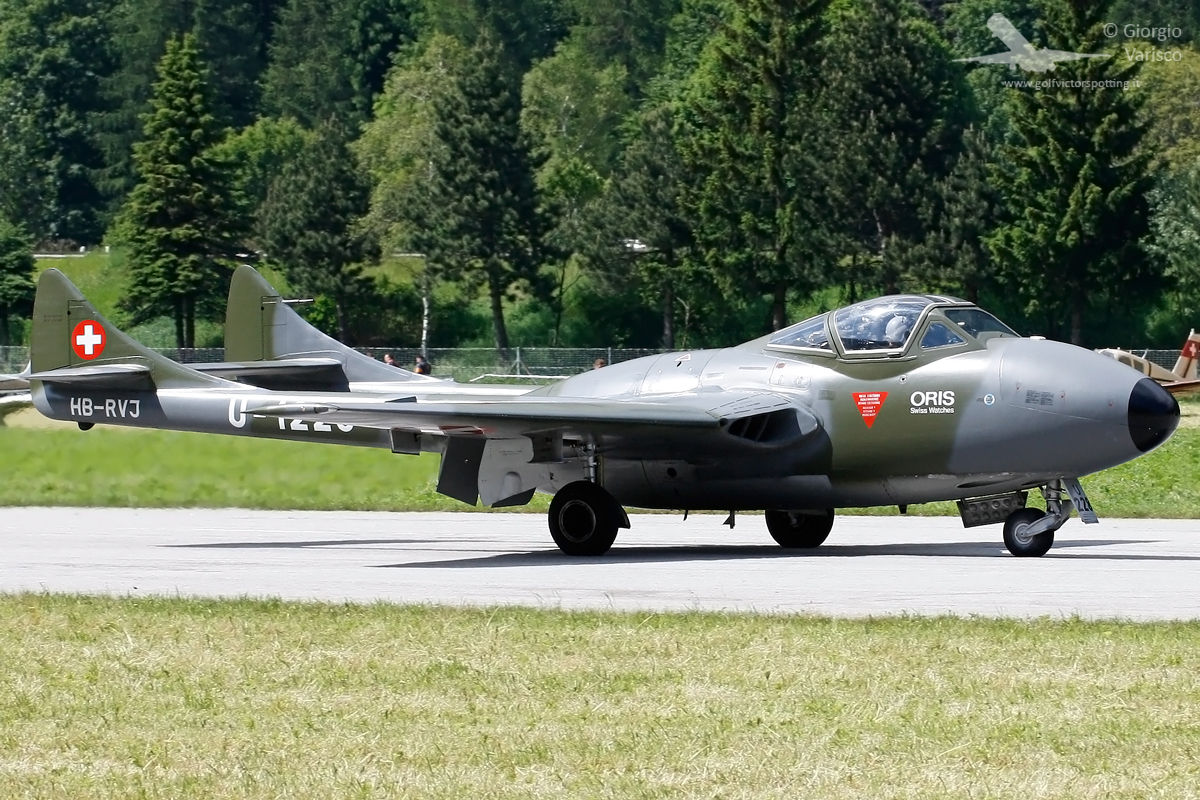 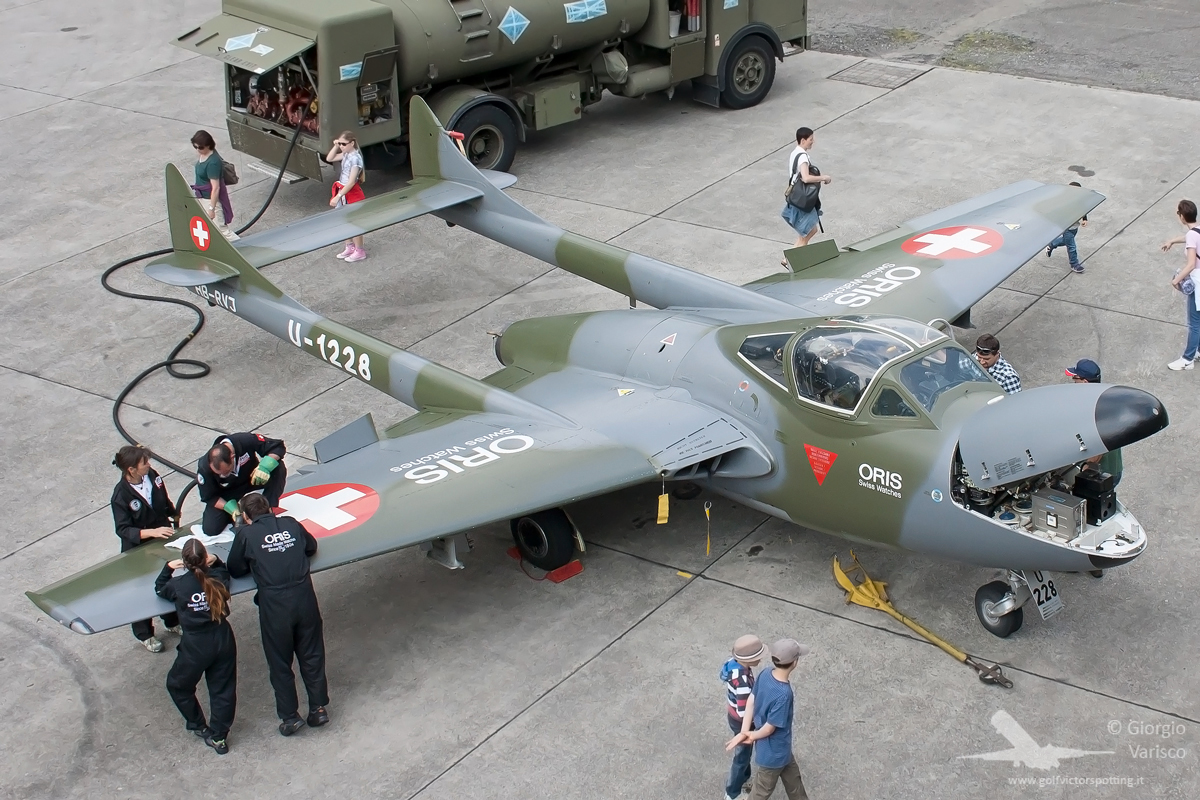 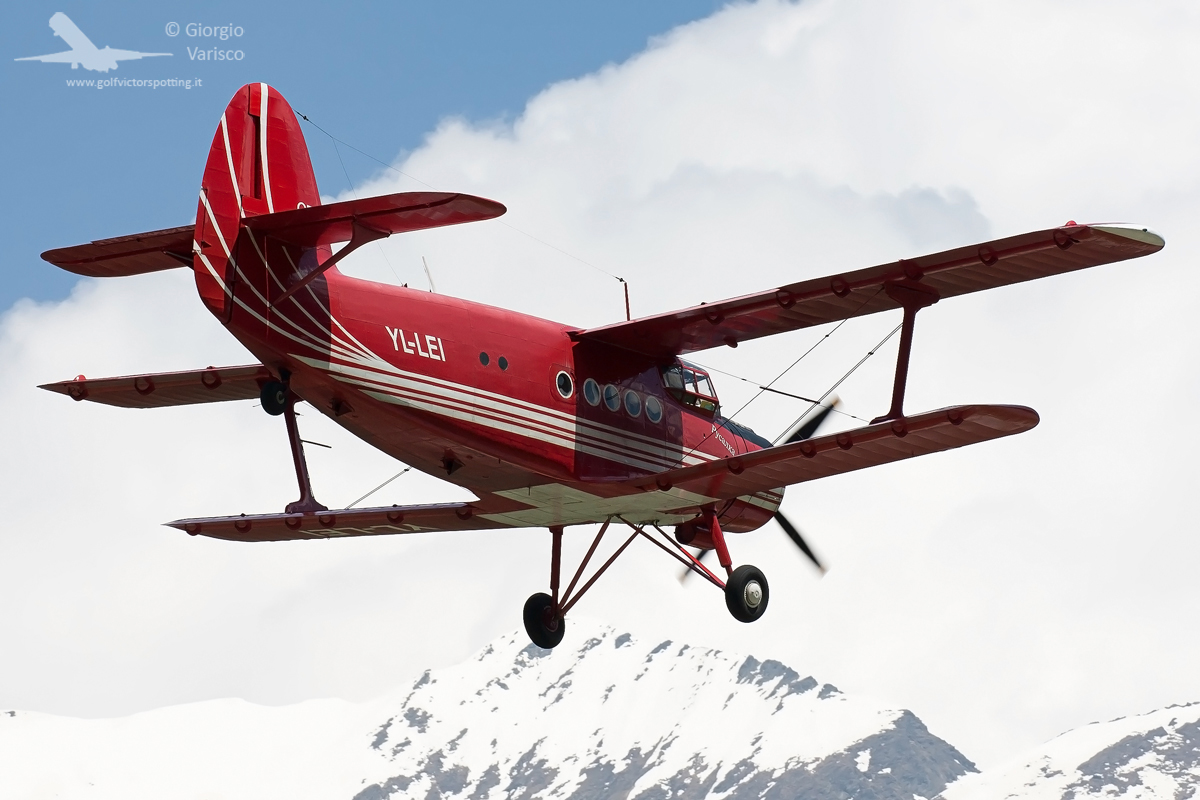 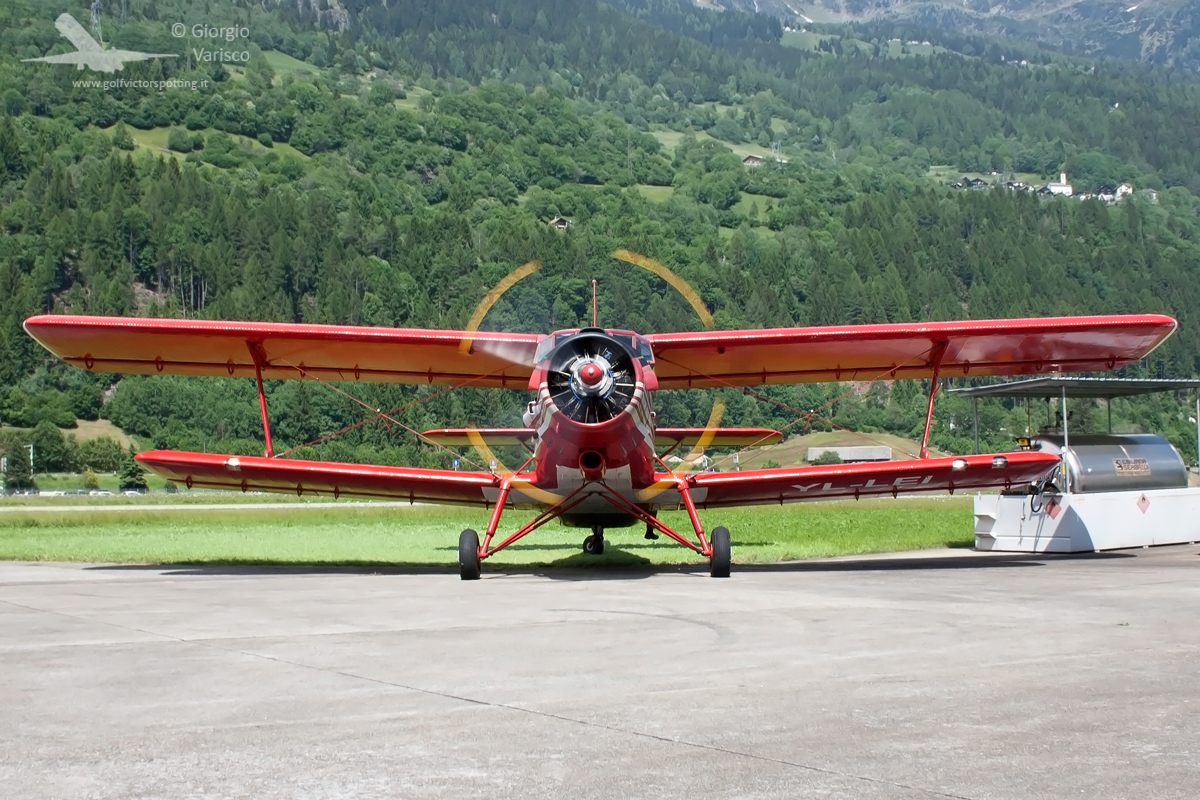 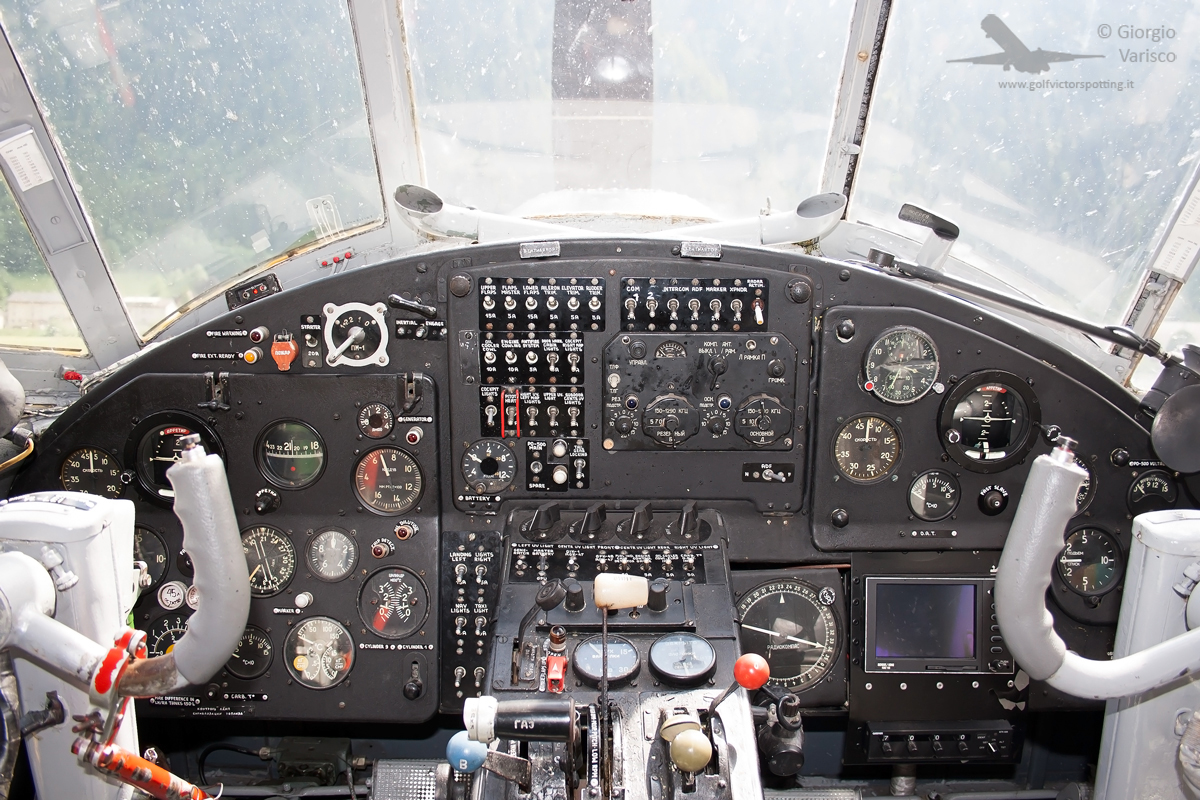 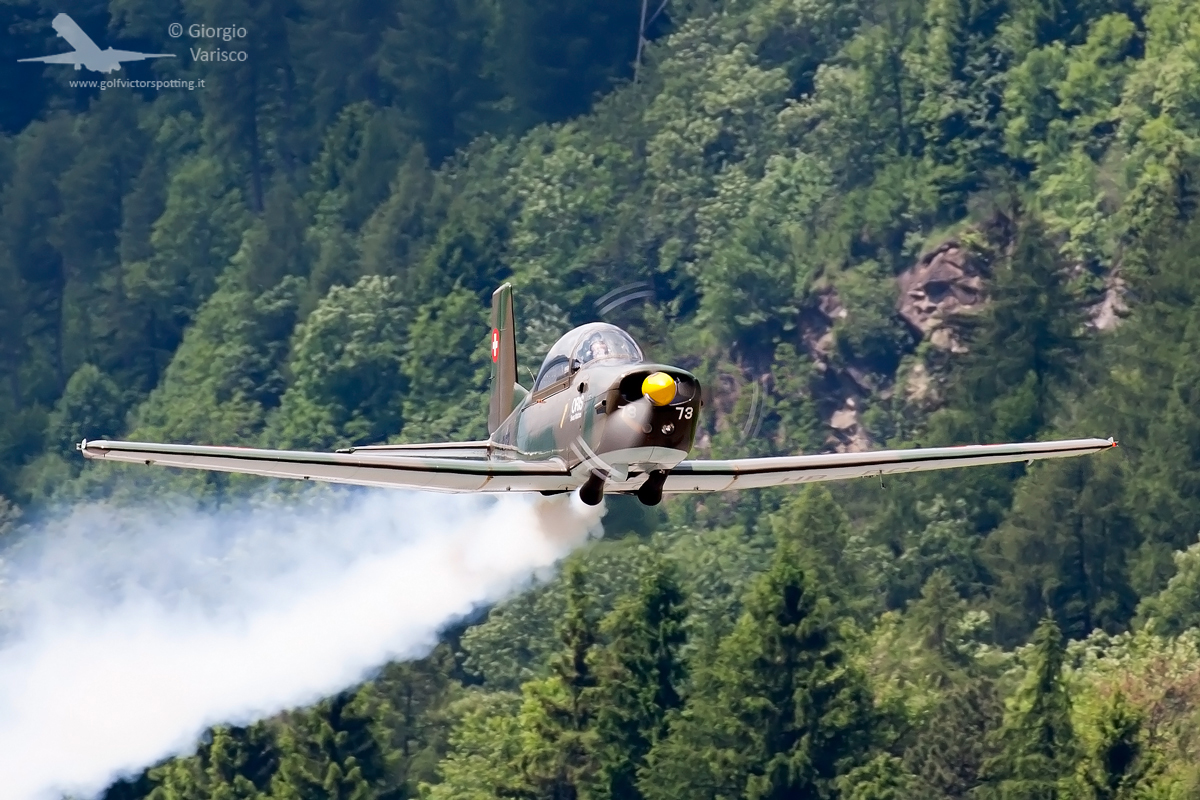 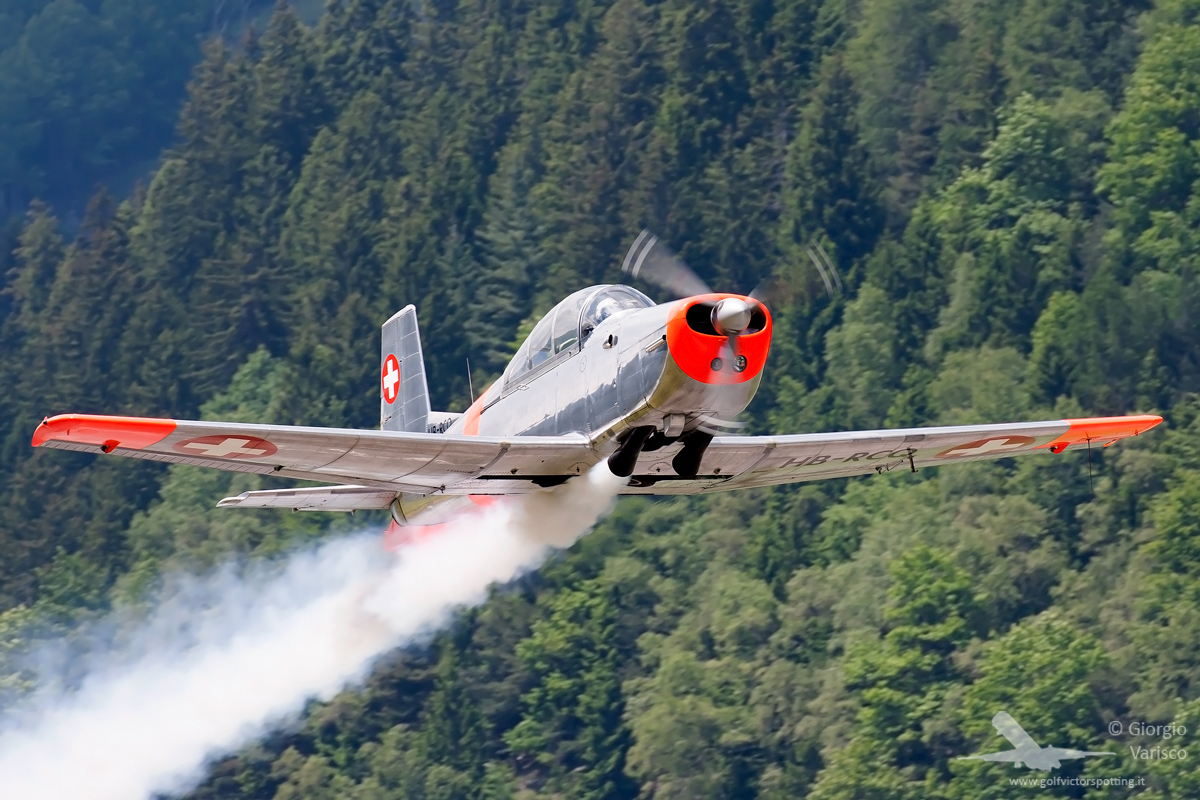 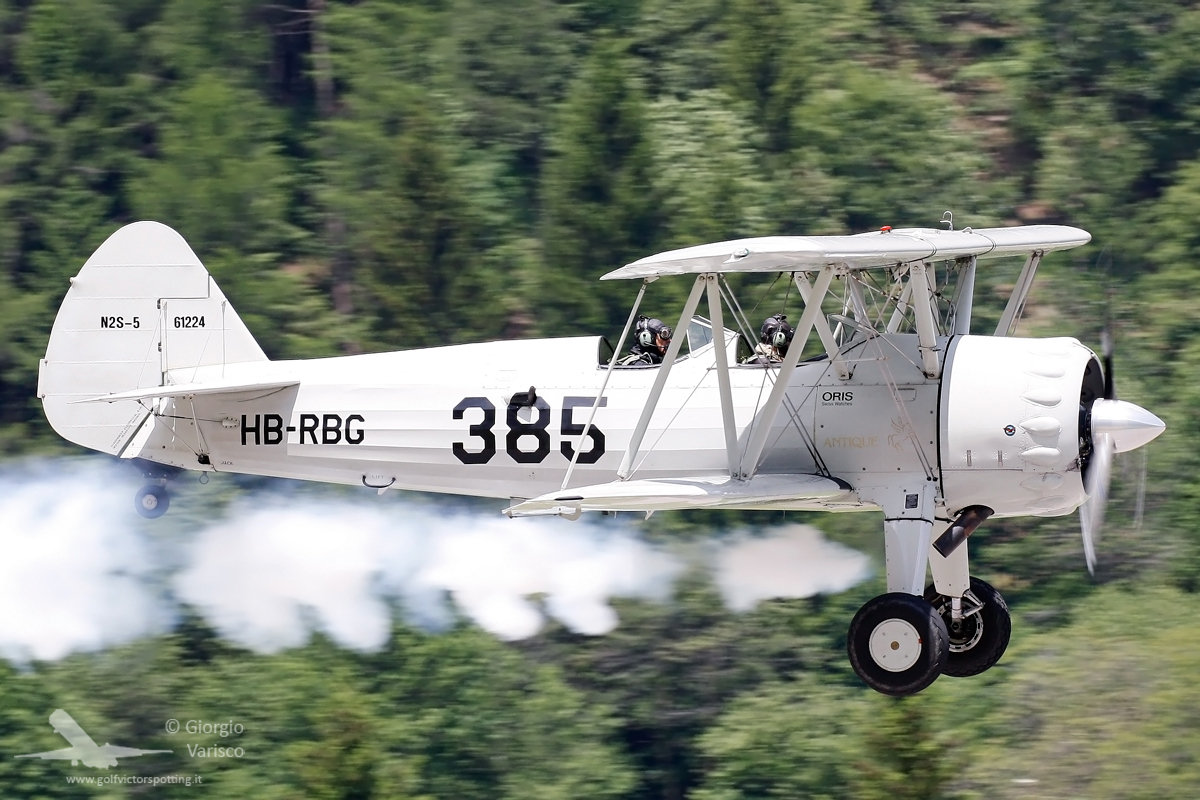 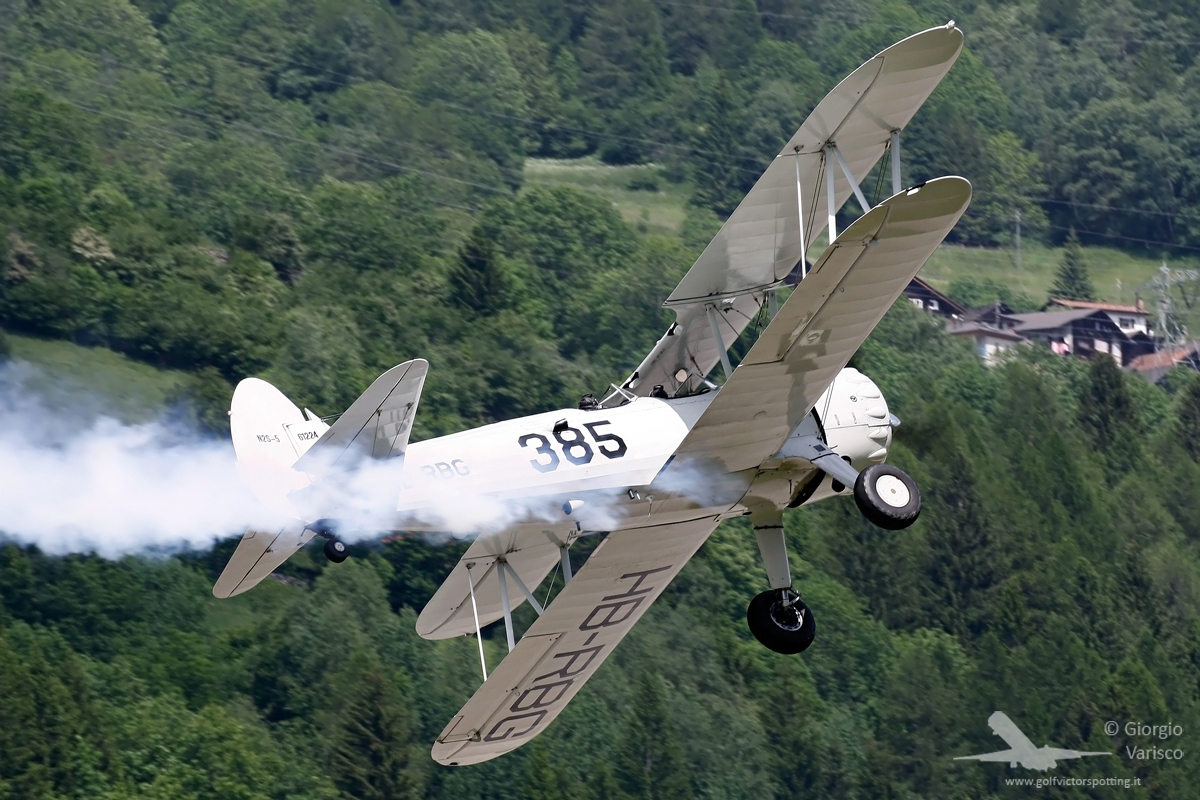 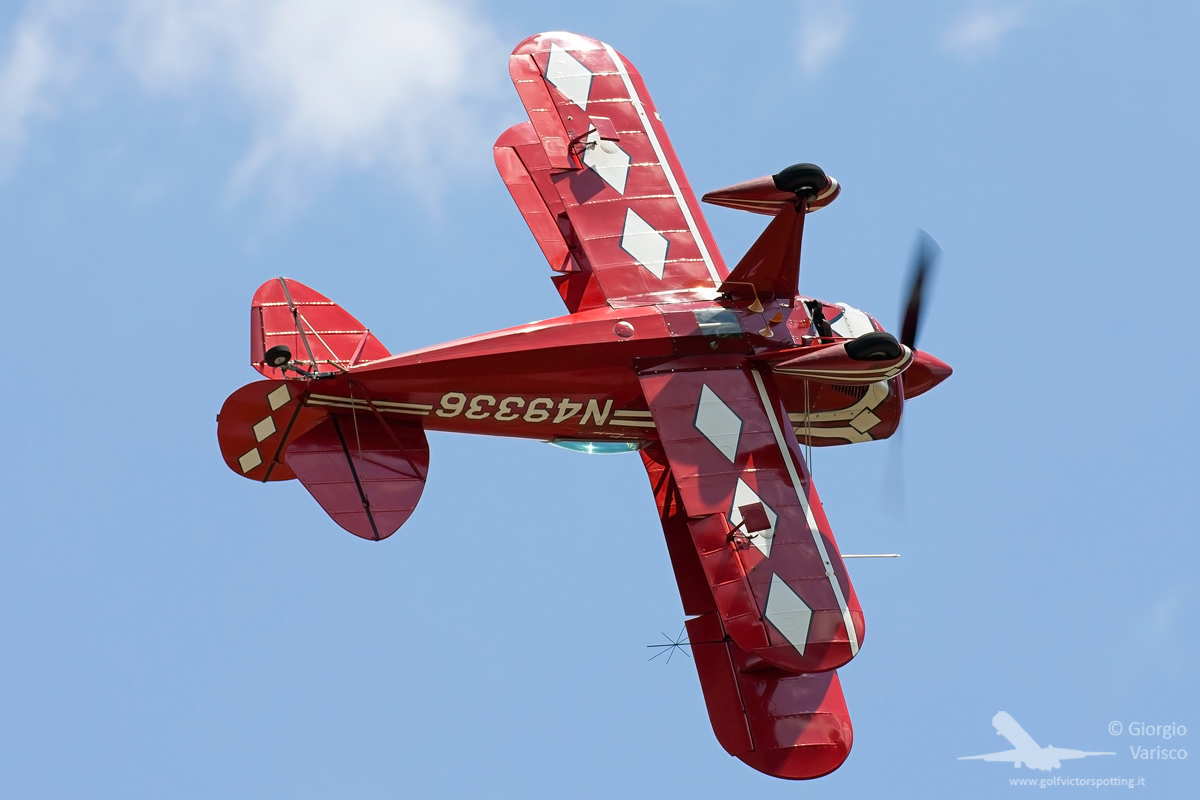 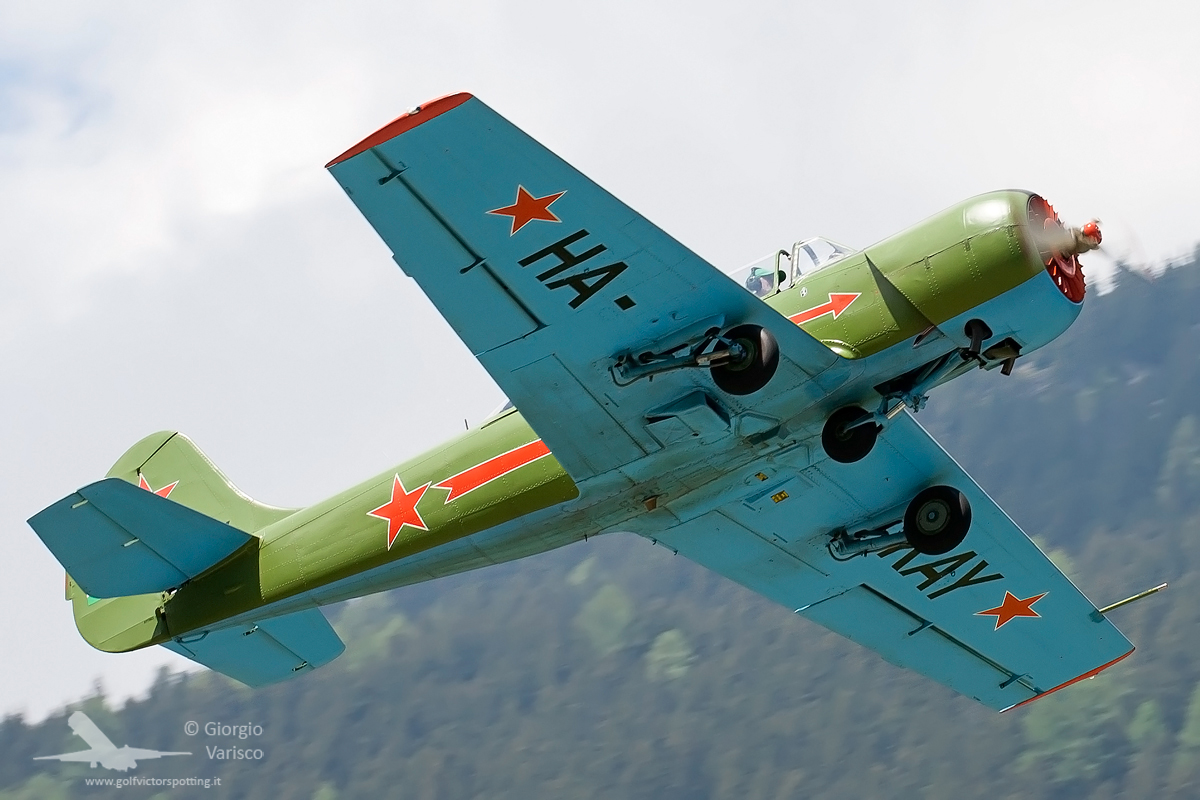 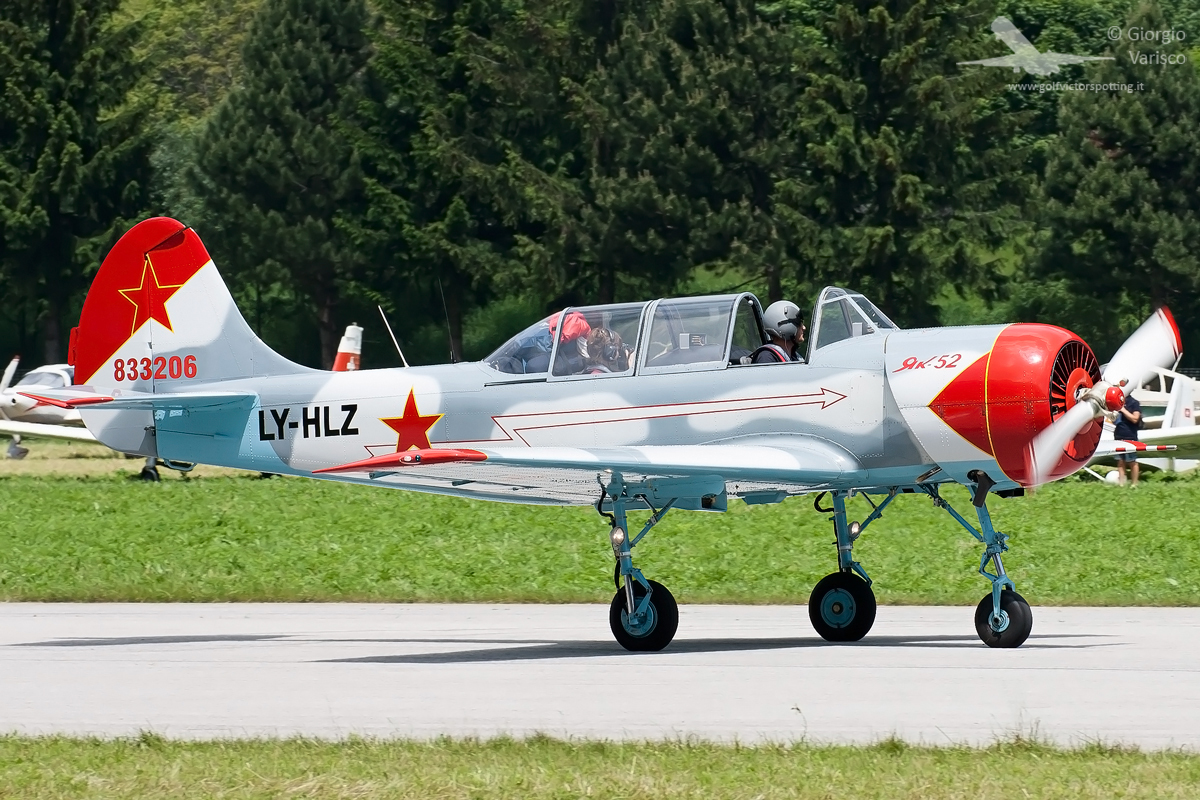 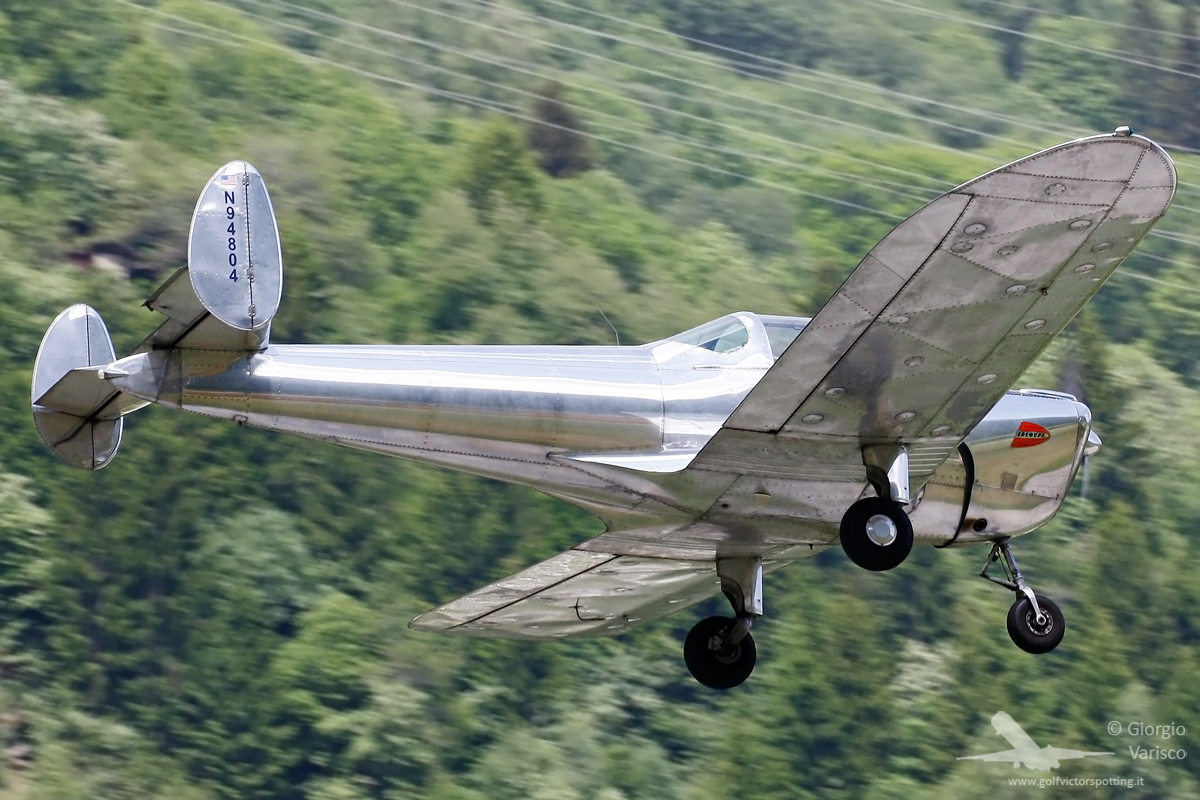 …until you realize rudder pedals are missing. Rudders are linked to roll control so that it always performs coordinated turns. 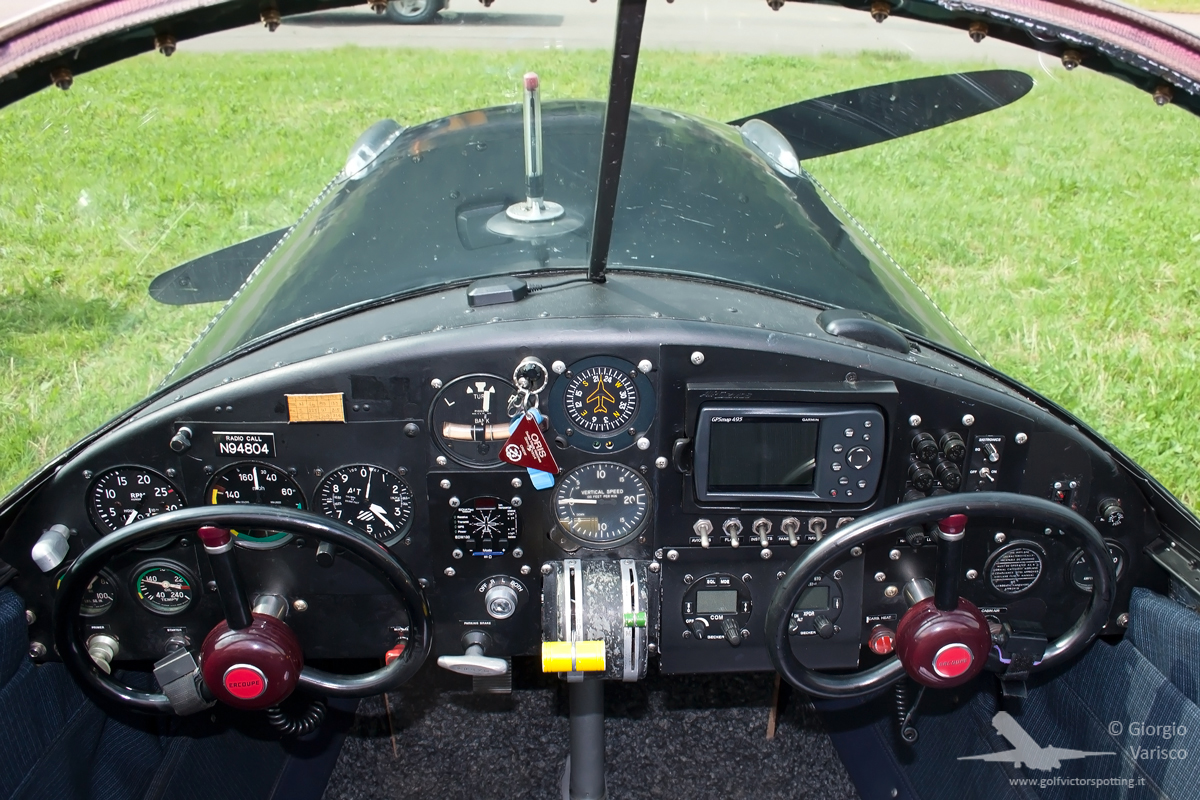 Several PC-7s flew with paying passengers on board: 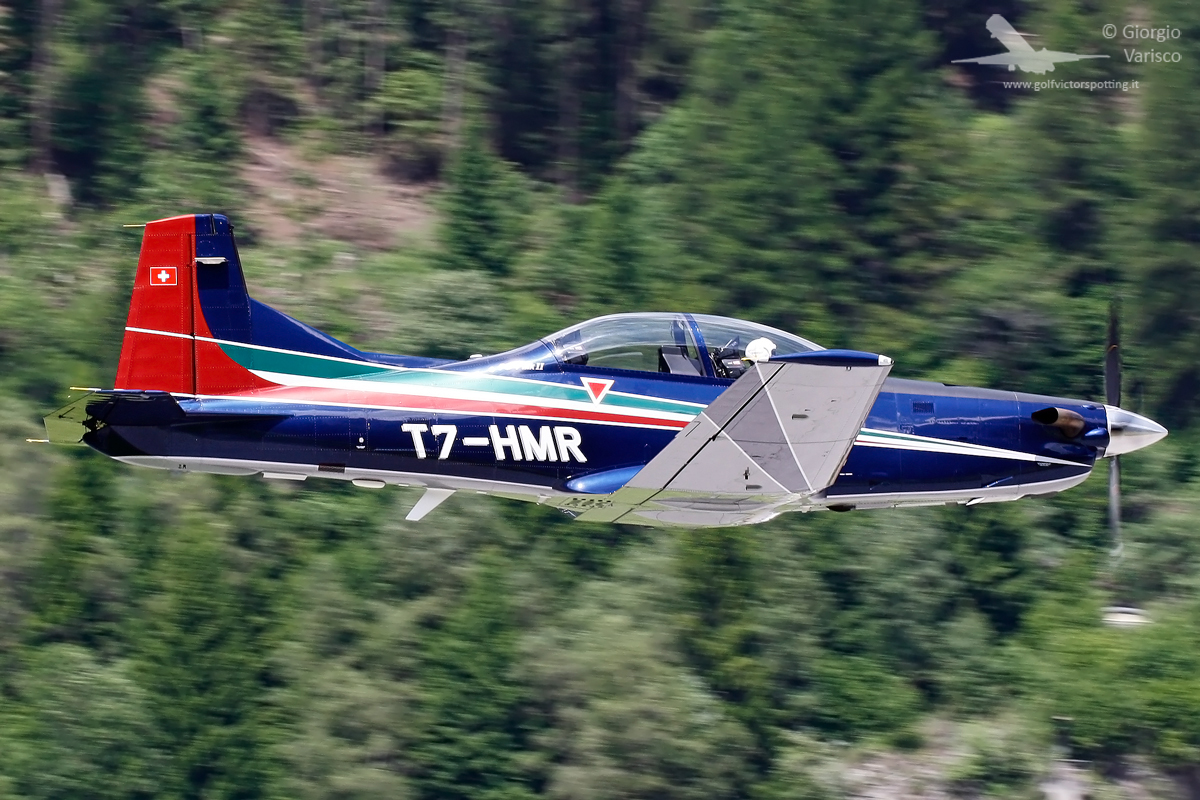 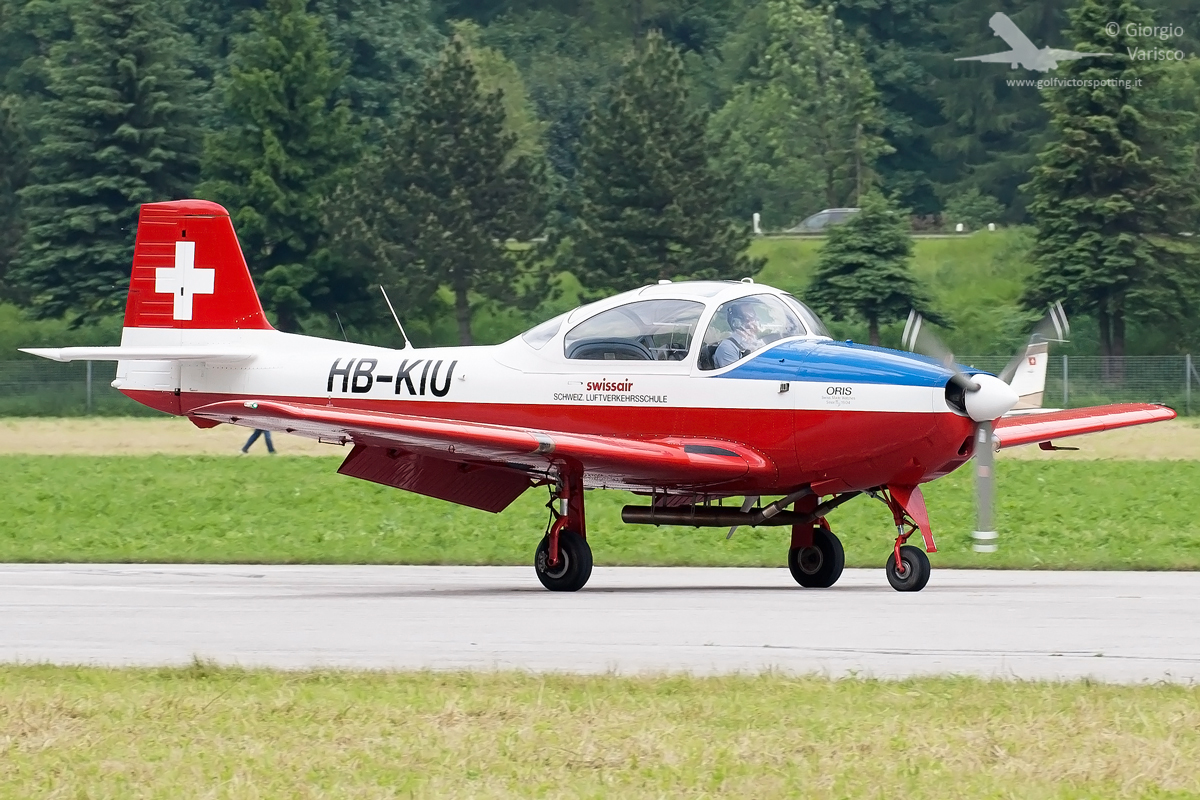 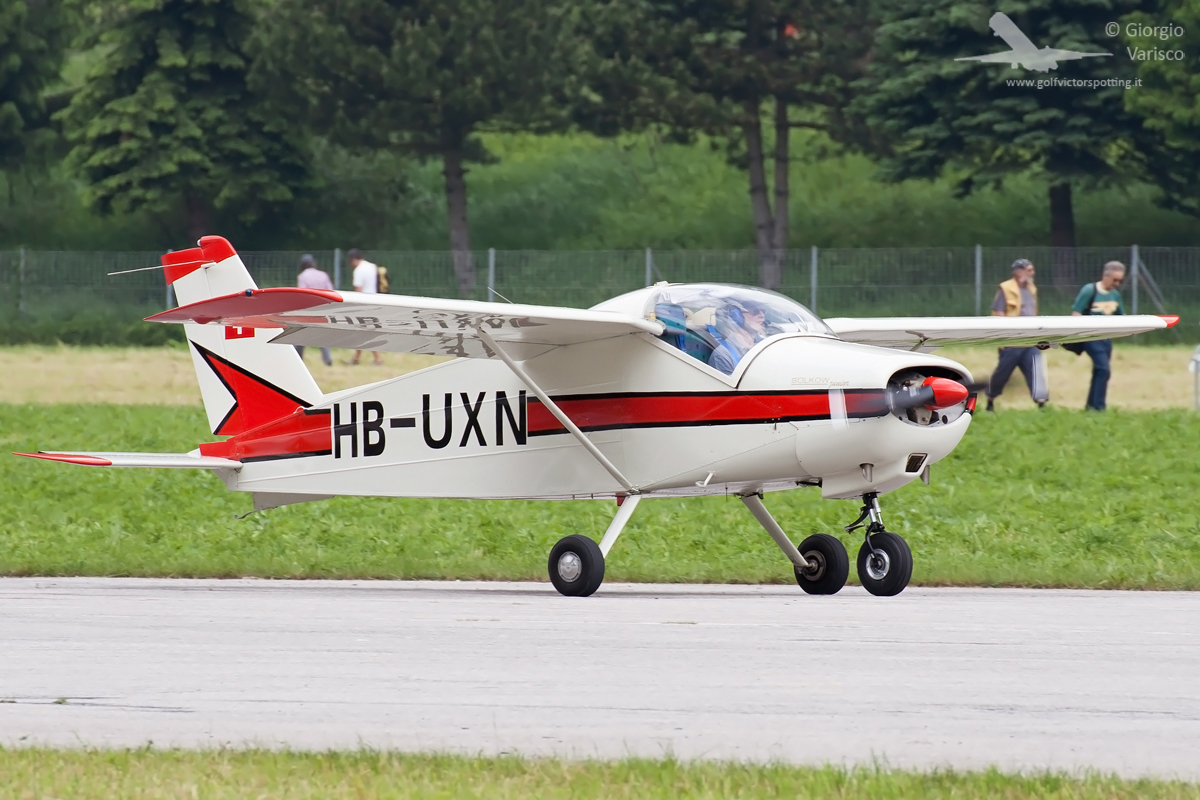 Gyroflug Super Canard, a Grob Twin Astir glider with a “cut” tail boom, an engine, different wing and a canard: 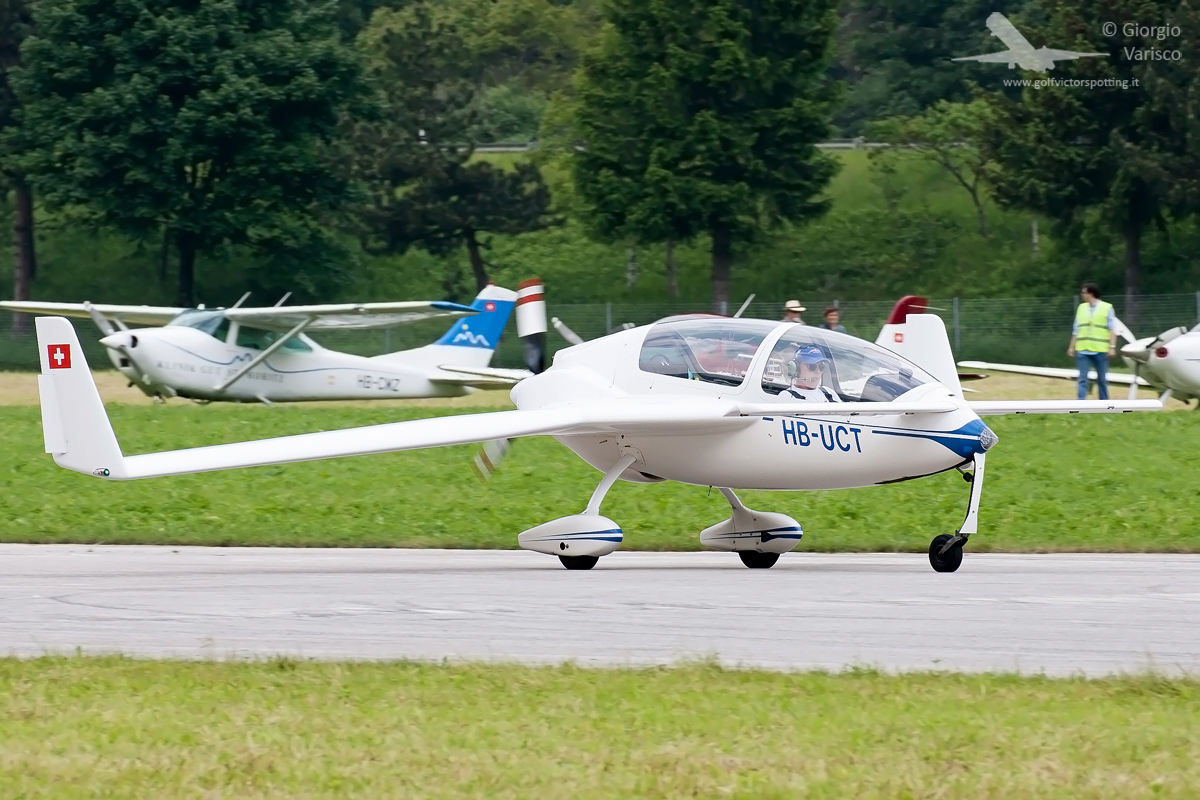 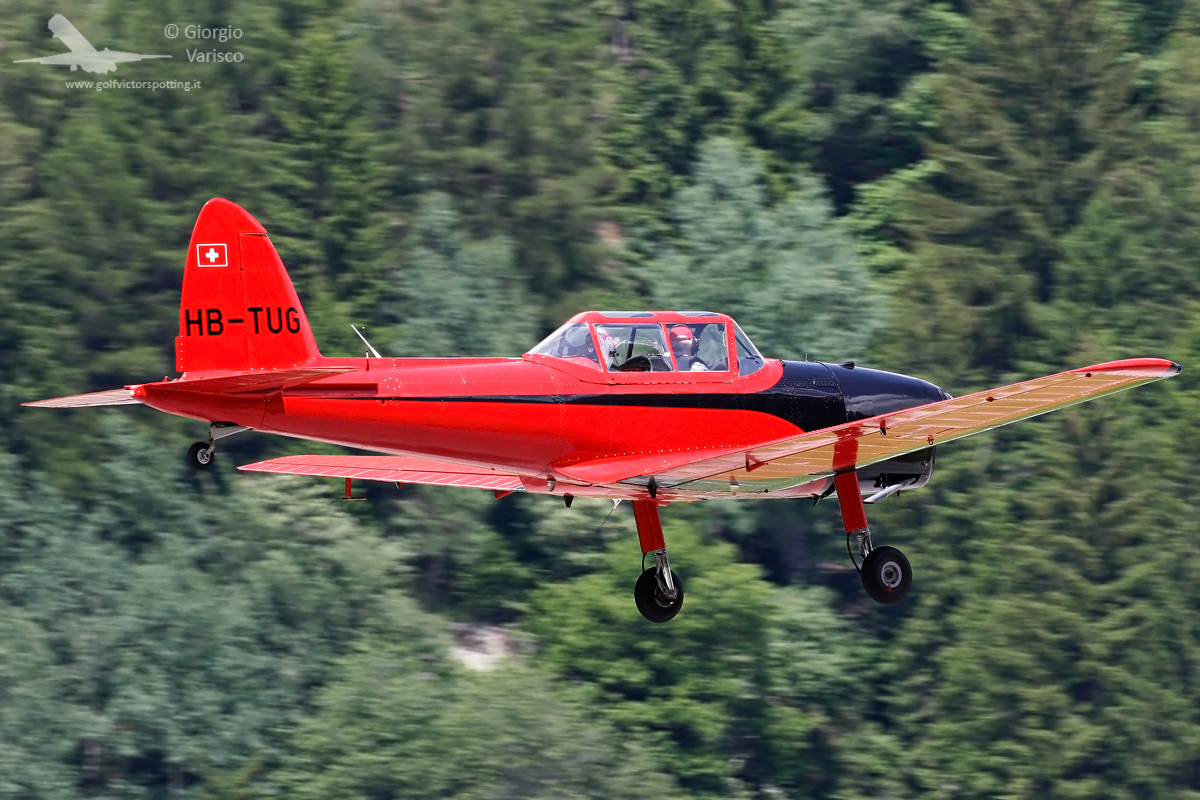 Every fly-in MUST have a yellow Piper Cub: 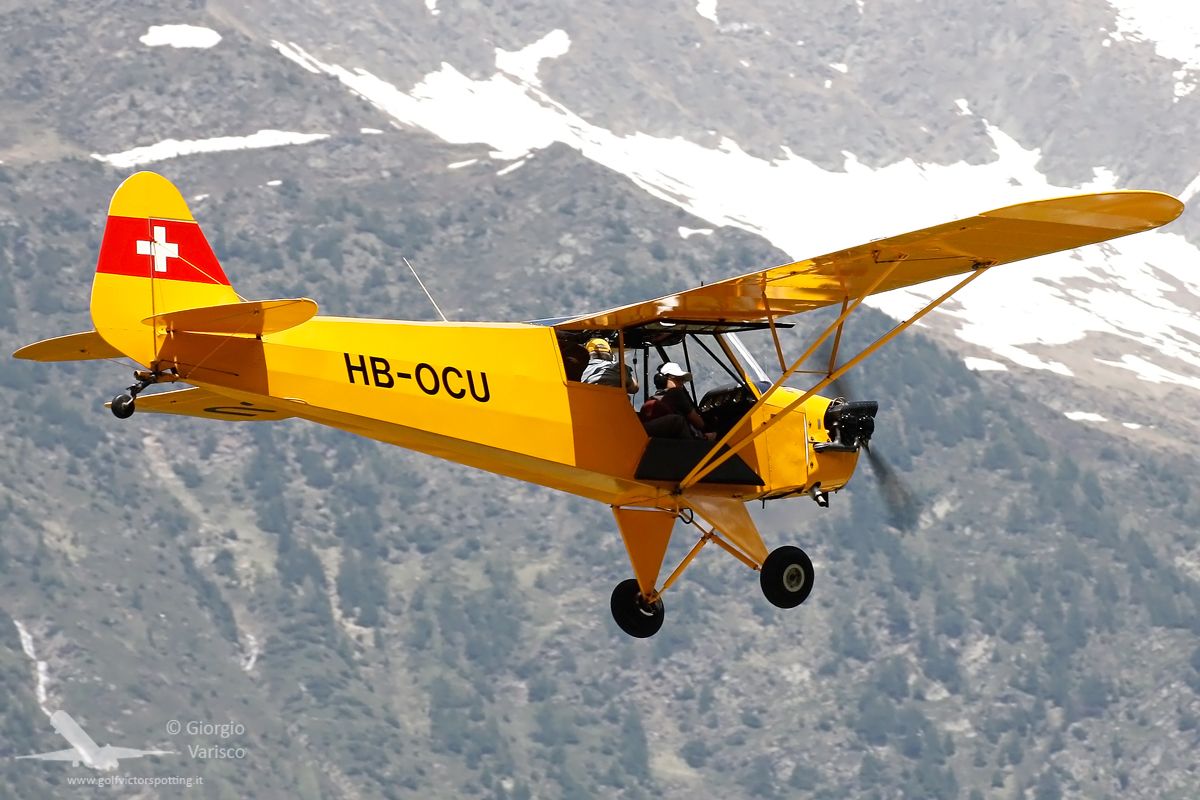 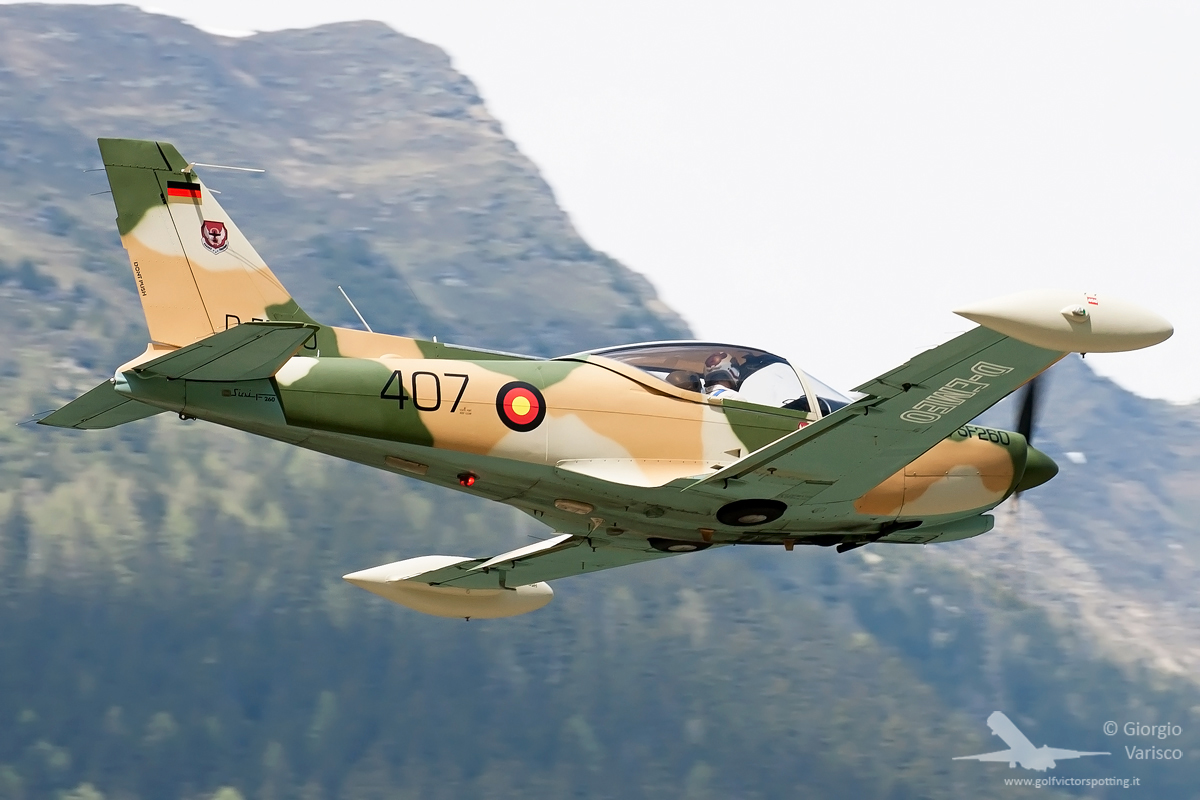 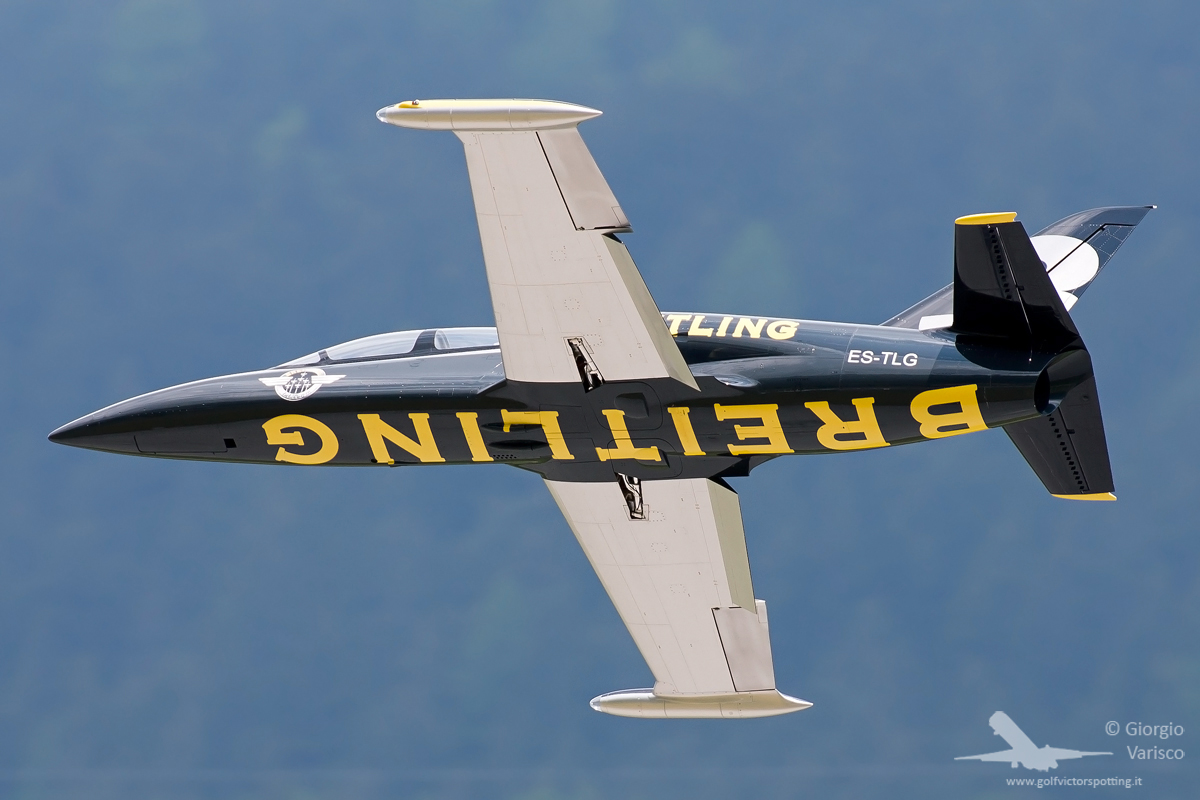