This August, being on holiday close to there, I visited Cannes-Mandelieu airport.

The main target of the trip was a Fouga Magister, French military jet trainer of the ’50s, used by many display teams such as the Patrouille de France. This plane was based in Villanova d’Albenga up to few years ago. 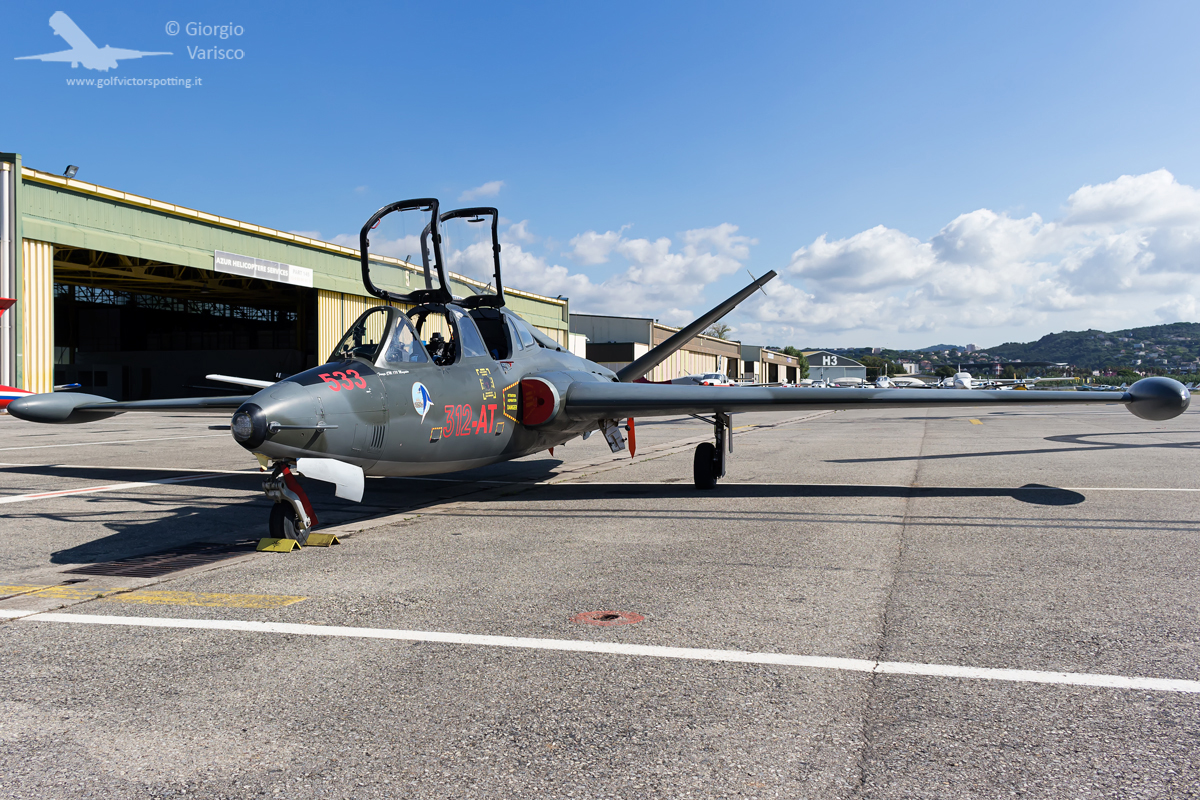 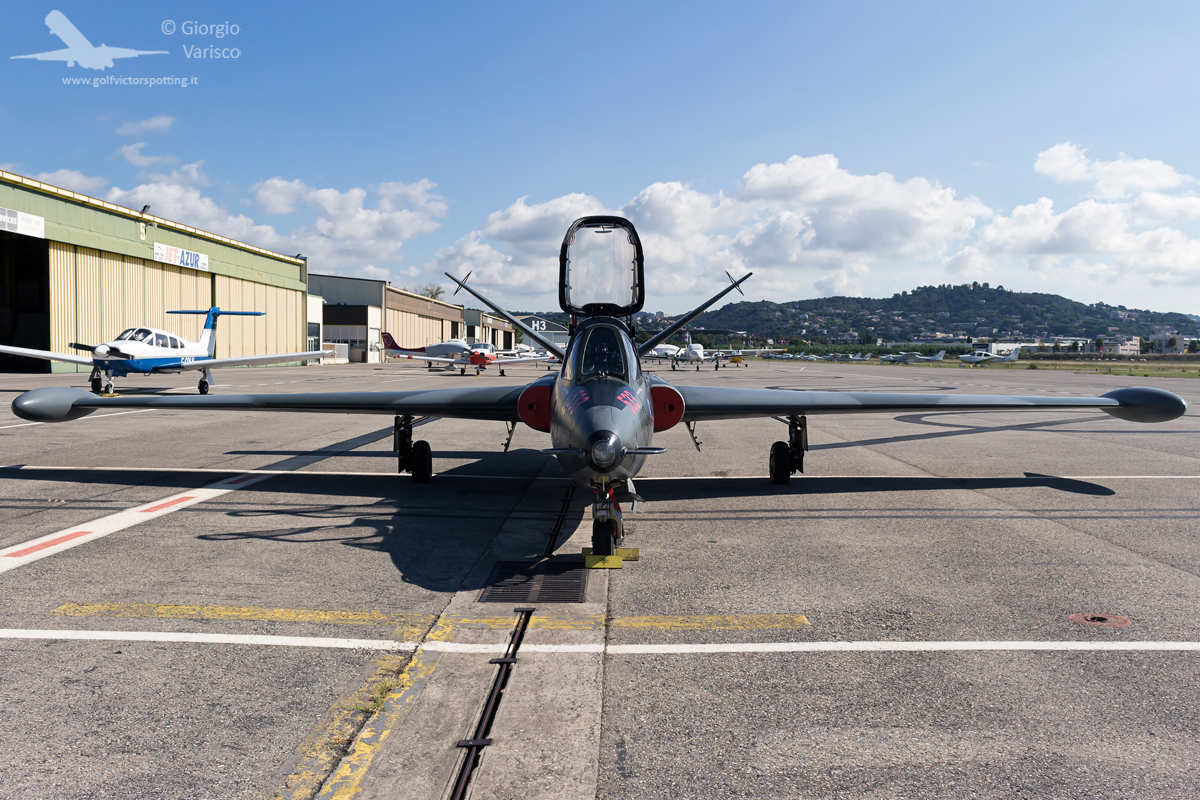 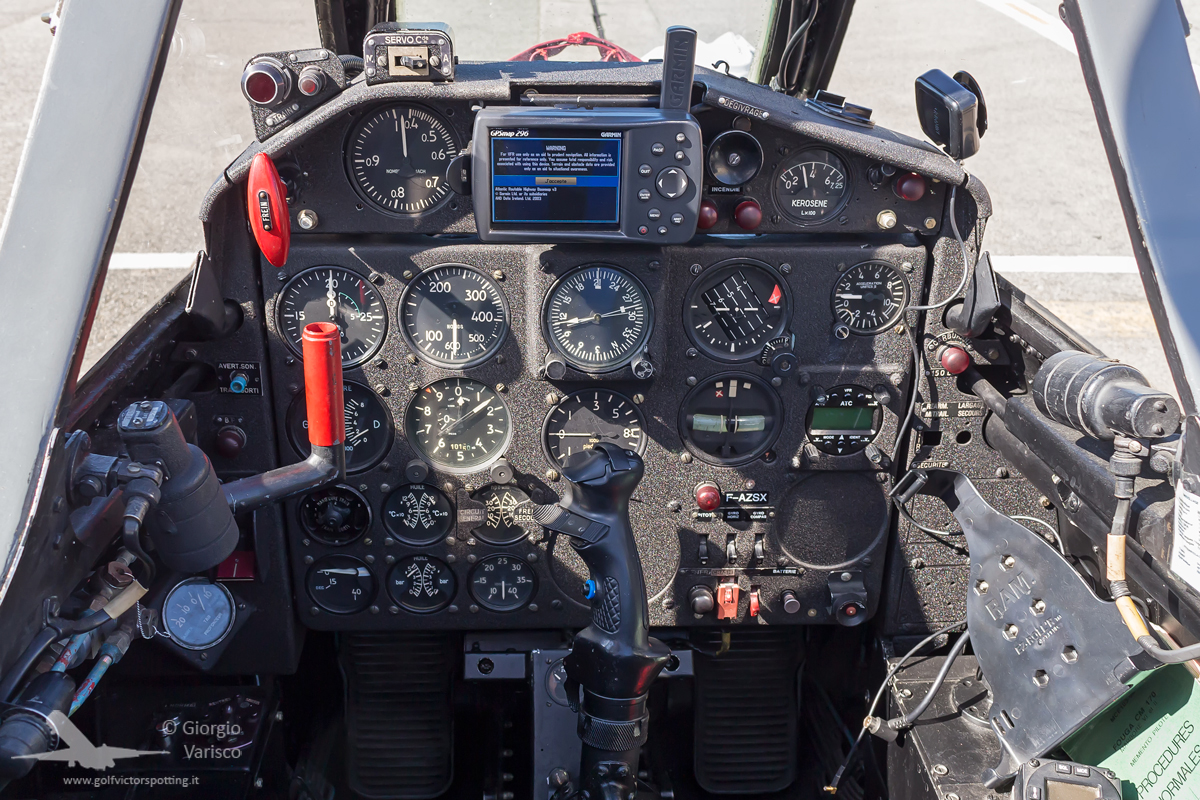 It was nice to discover that there was another Magister! The second one, wearing the Red Devils belgian display team livery, arrived there few months ago. 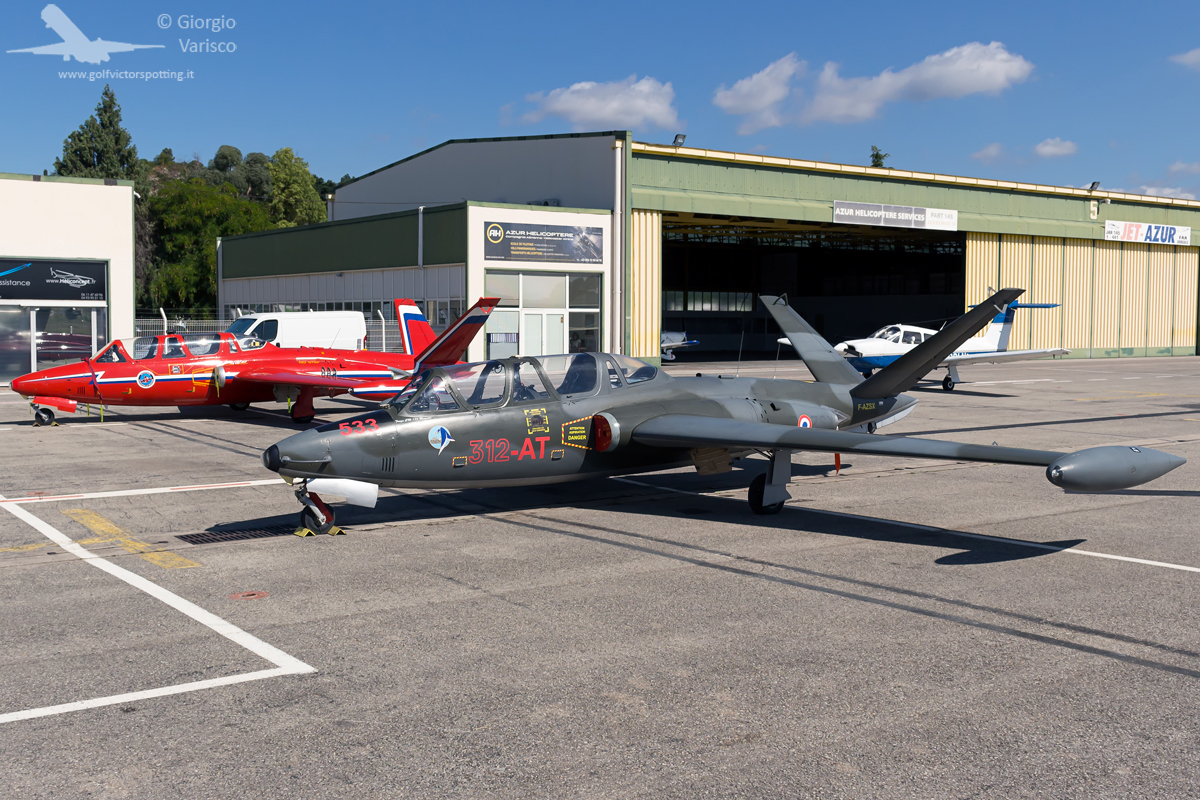 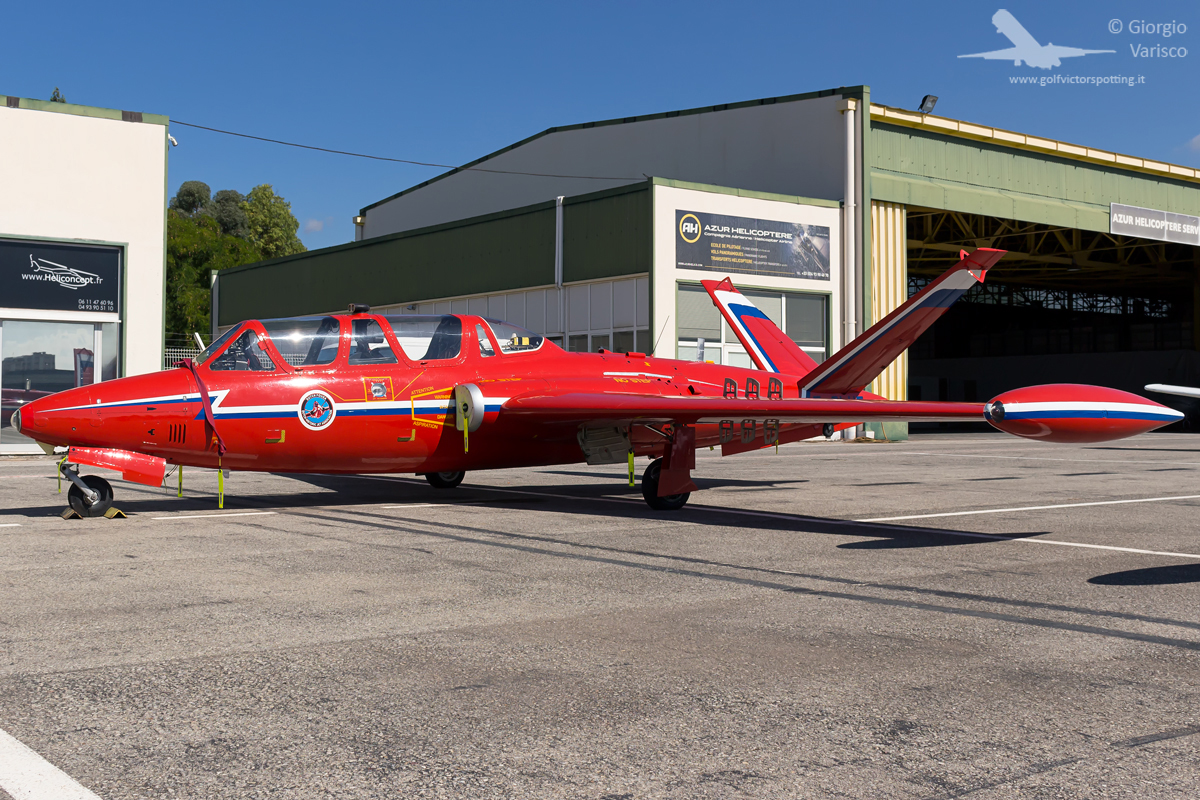 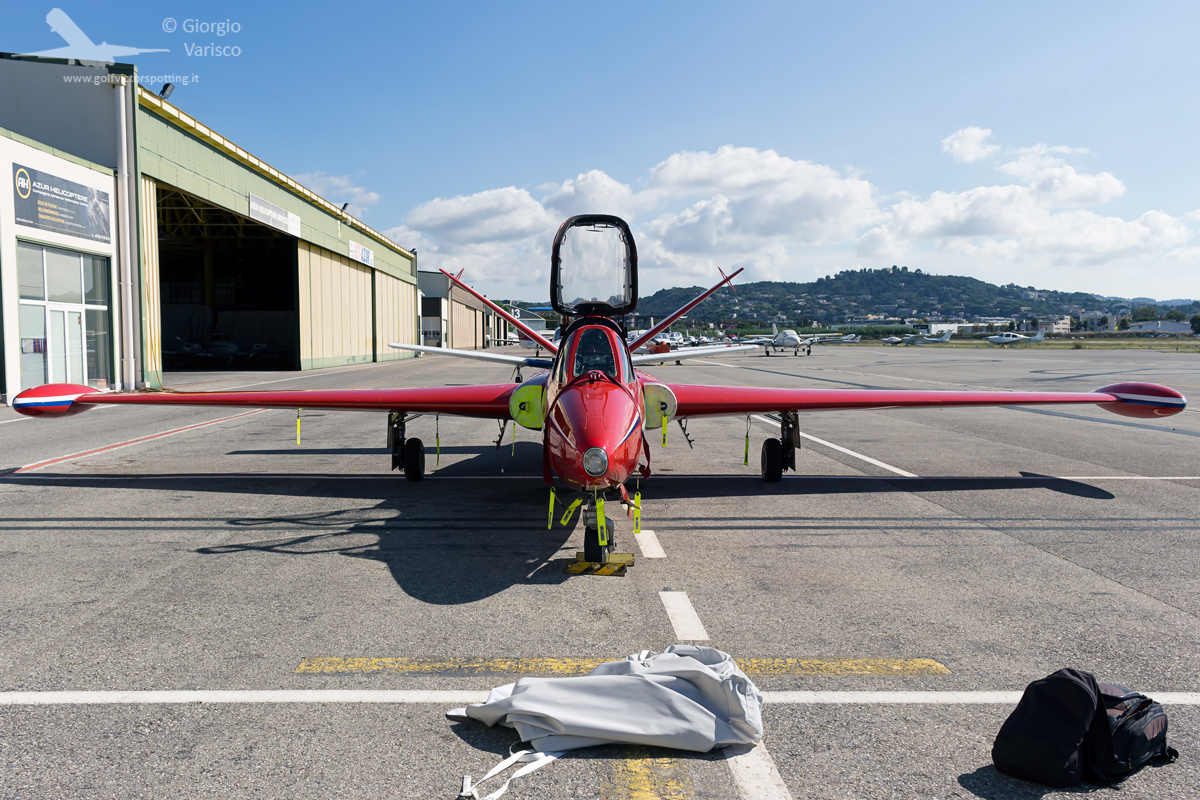 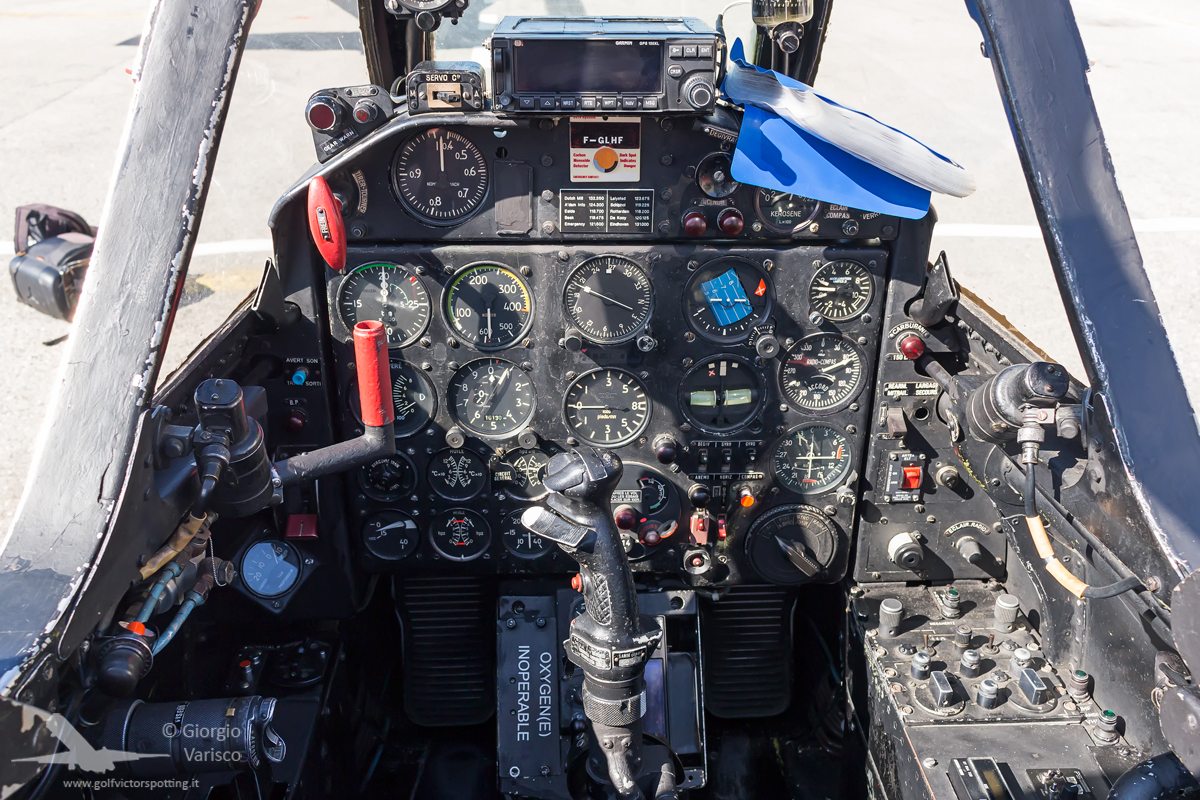 It is possible to fly on these jets! More info on Magister533.com

There were also these two Conair Turbo Firecat, firefighting turboprop conversion of the Grumman S-2 Tracker ASW plane. Luckily, the one with the 30th Anniversary of the Sécurité Civile special livery was parked in front! Photo taken from the parking lot on the roof of a supermarket. 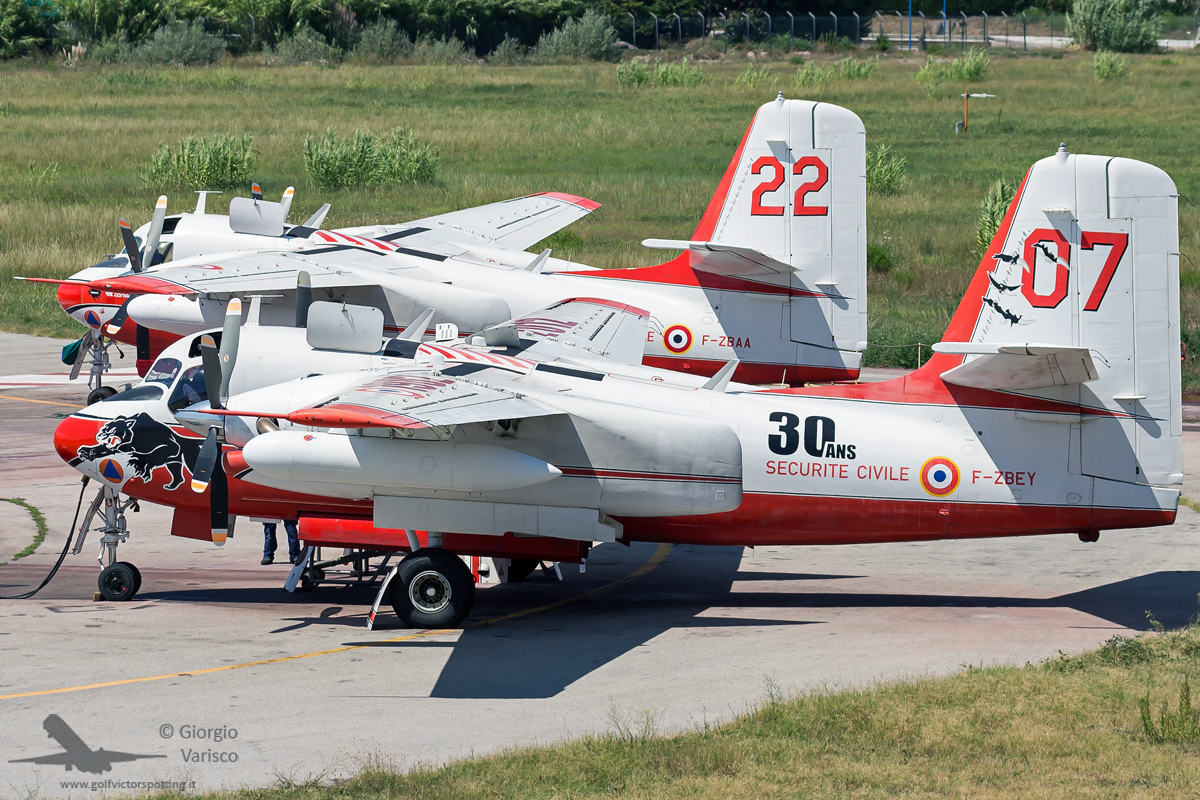 Now to “classic” spotting… Traffic in Cannes is mostly composed of executives. 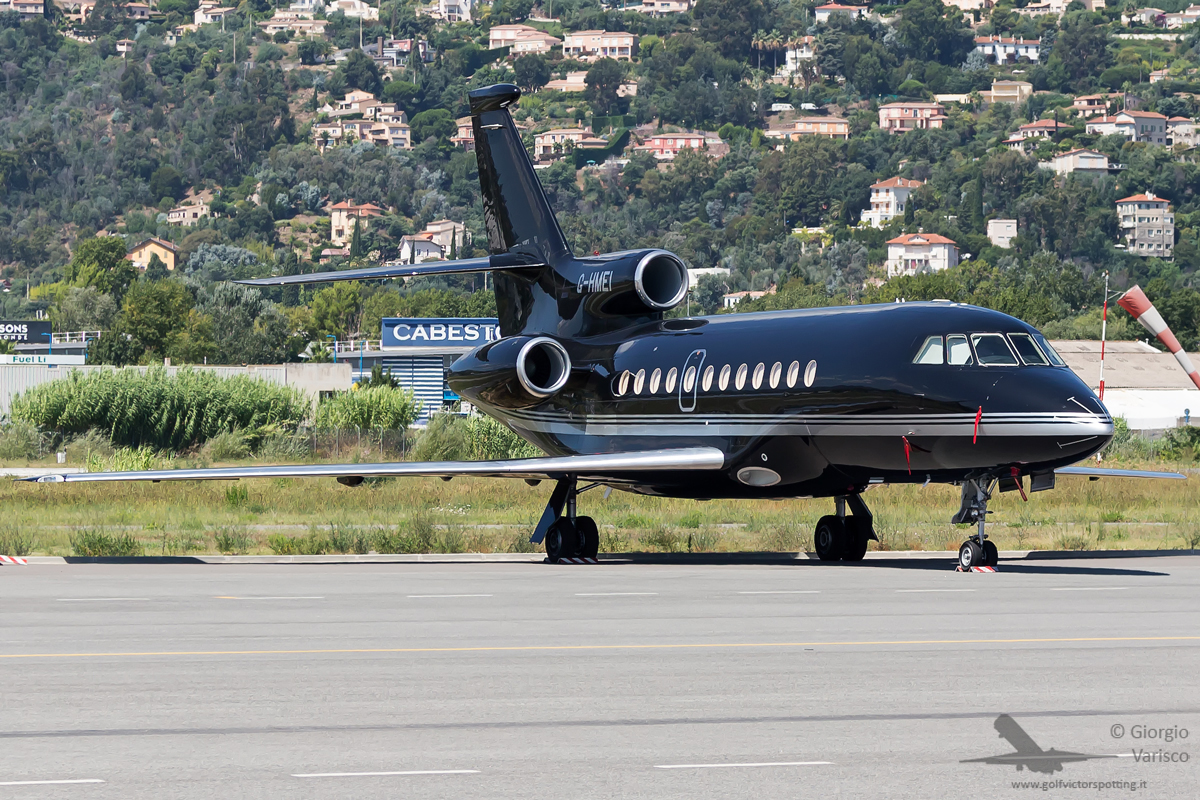 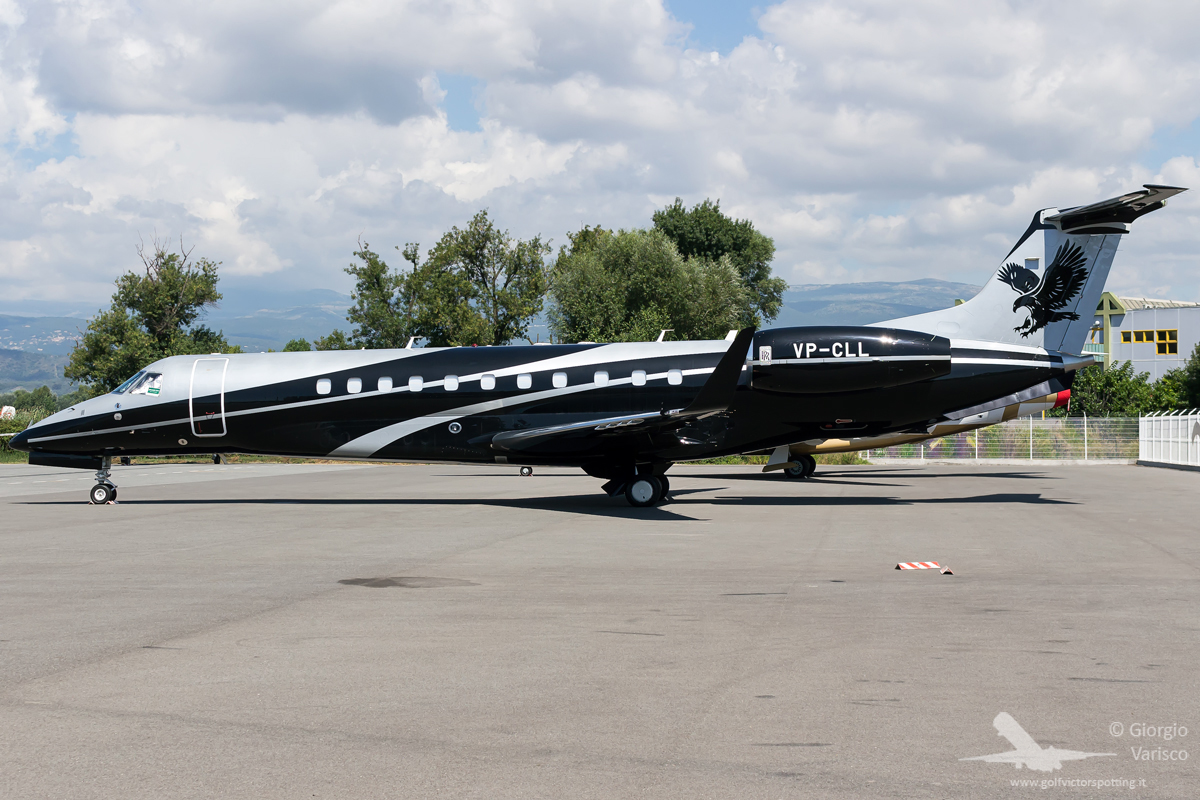 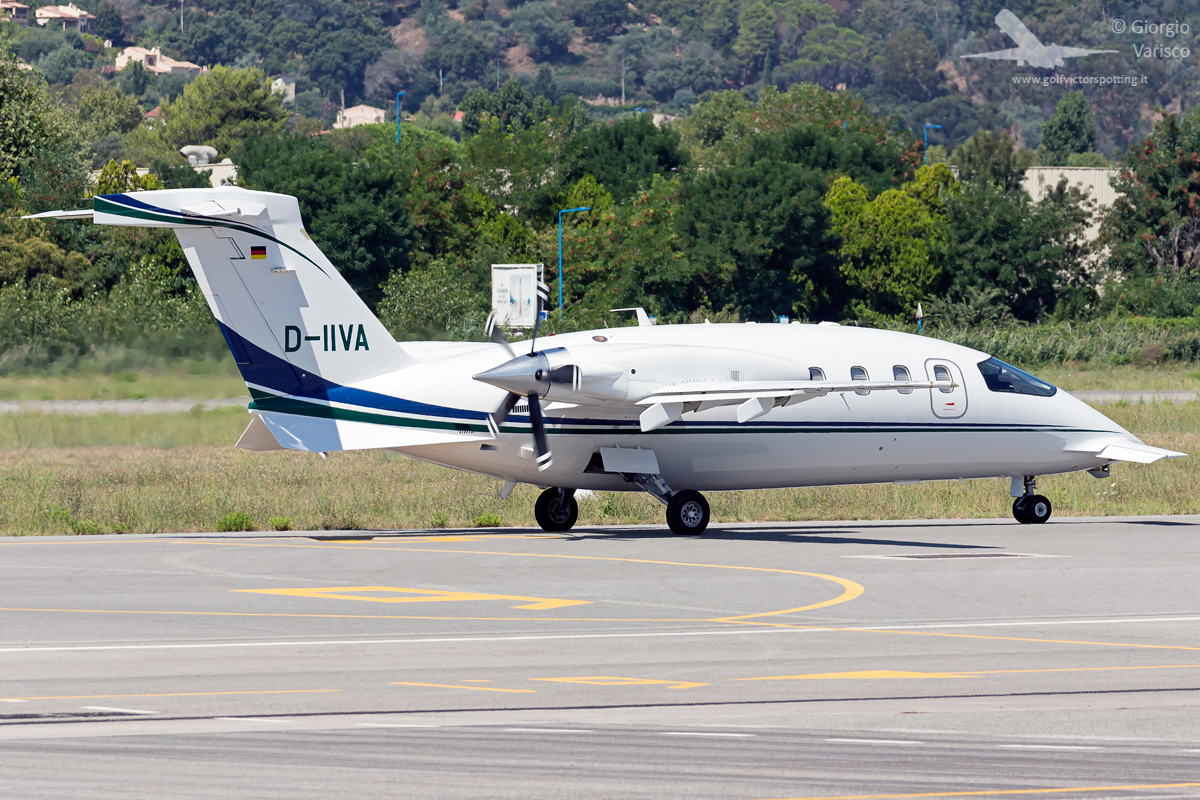 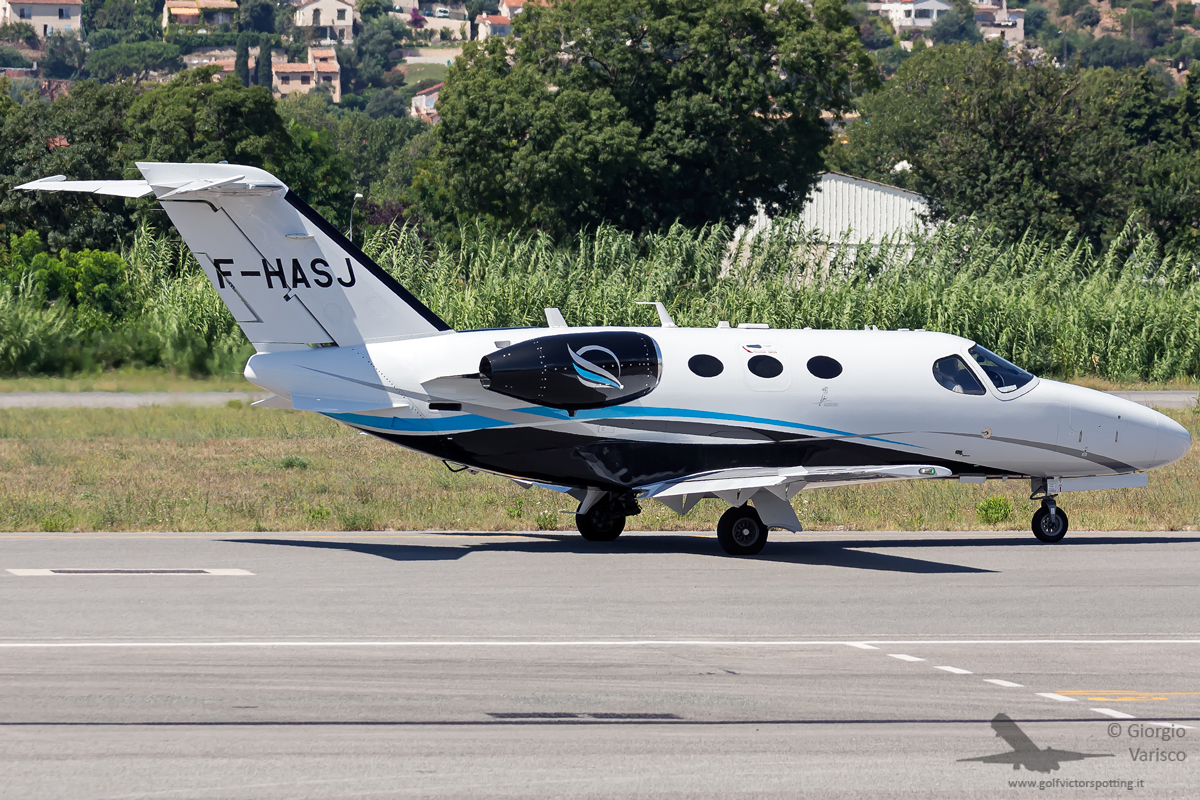 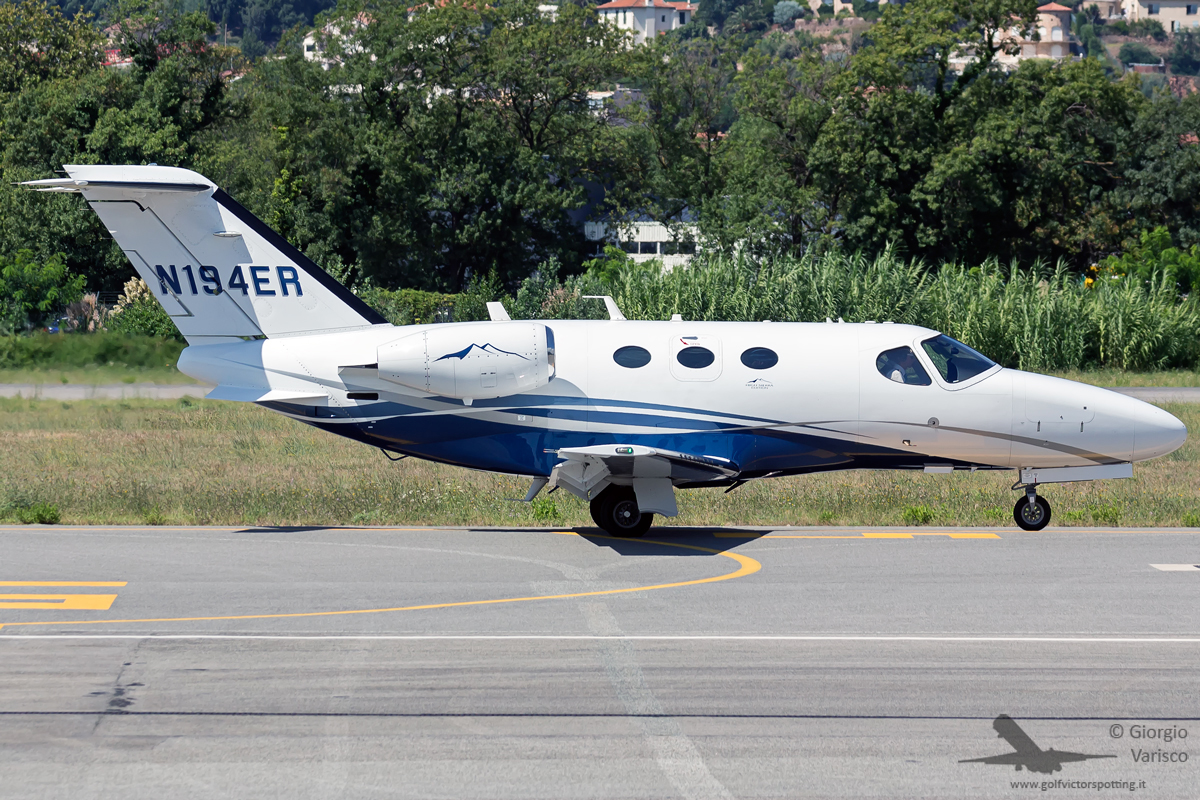 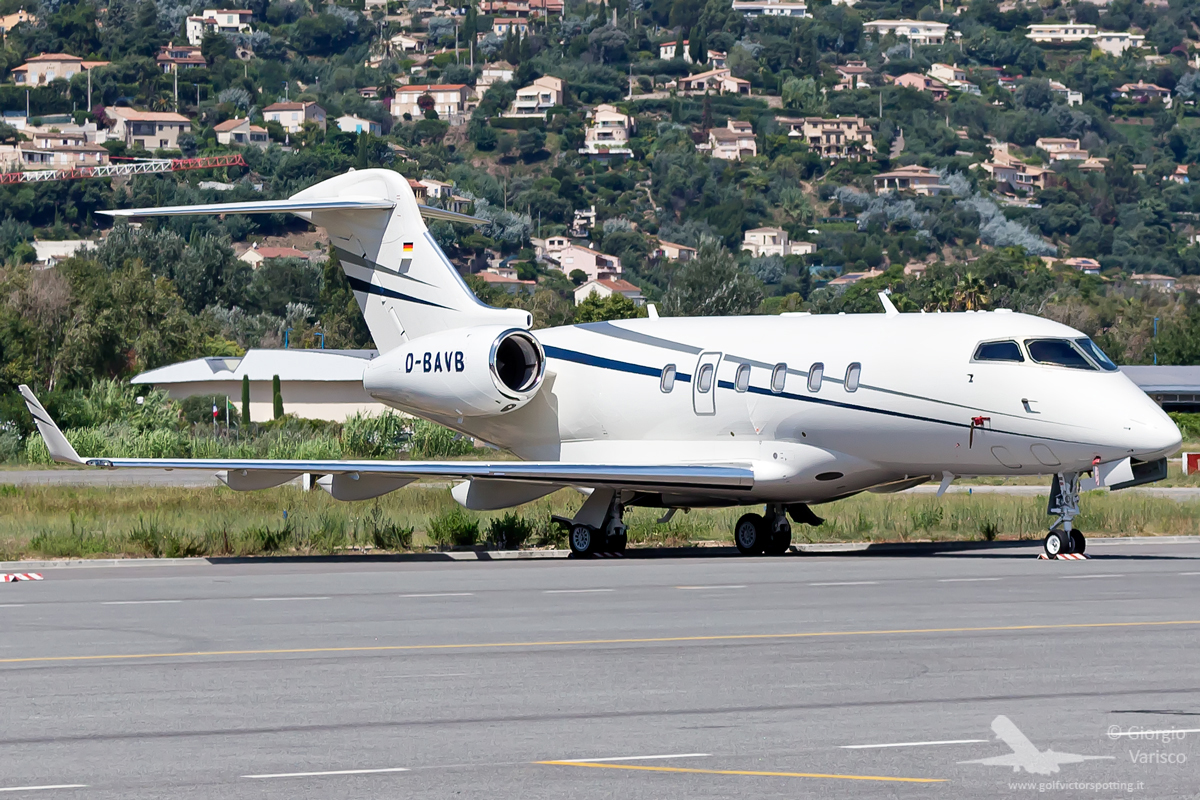 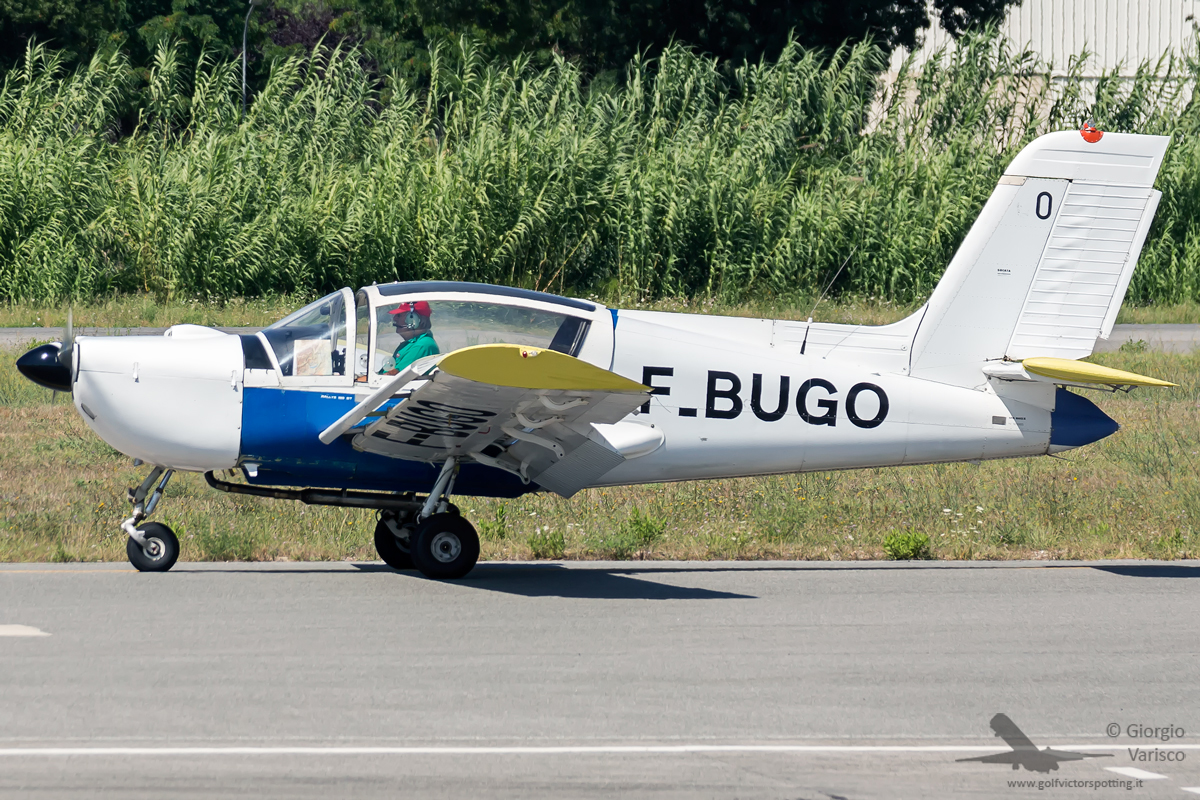 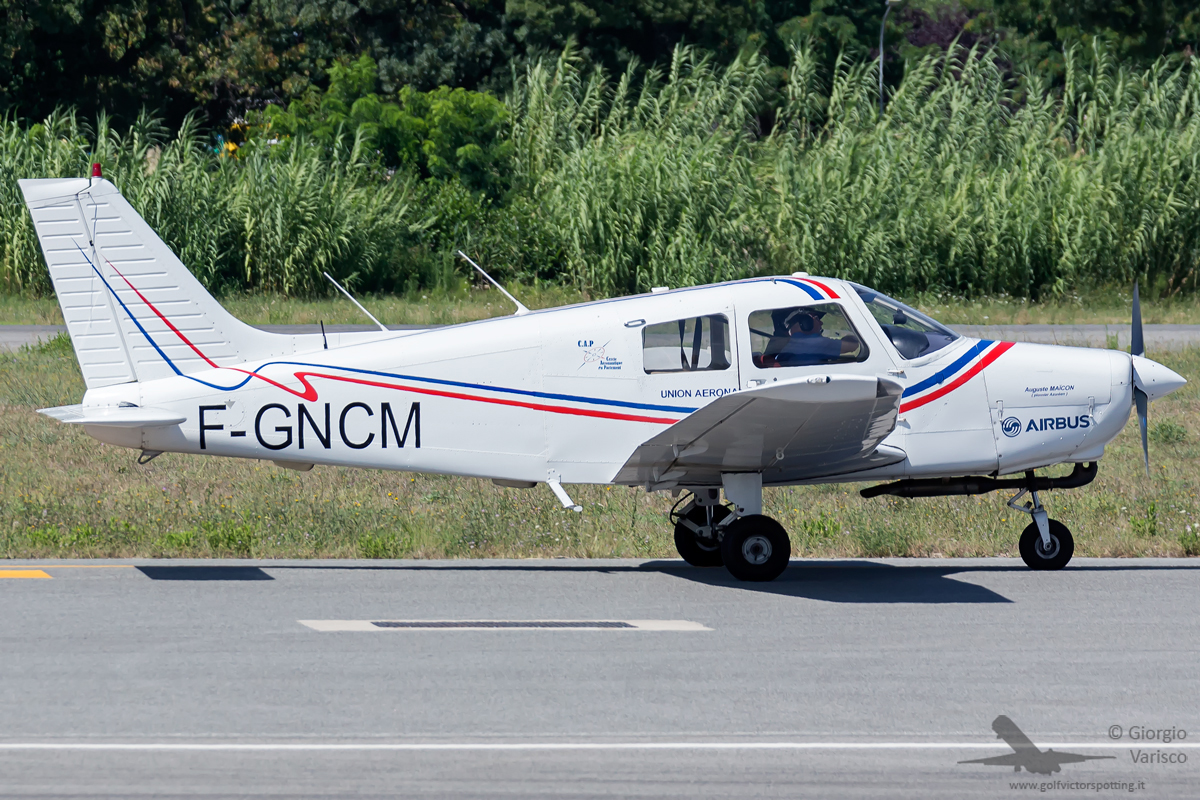 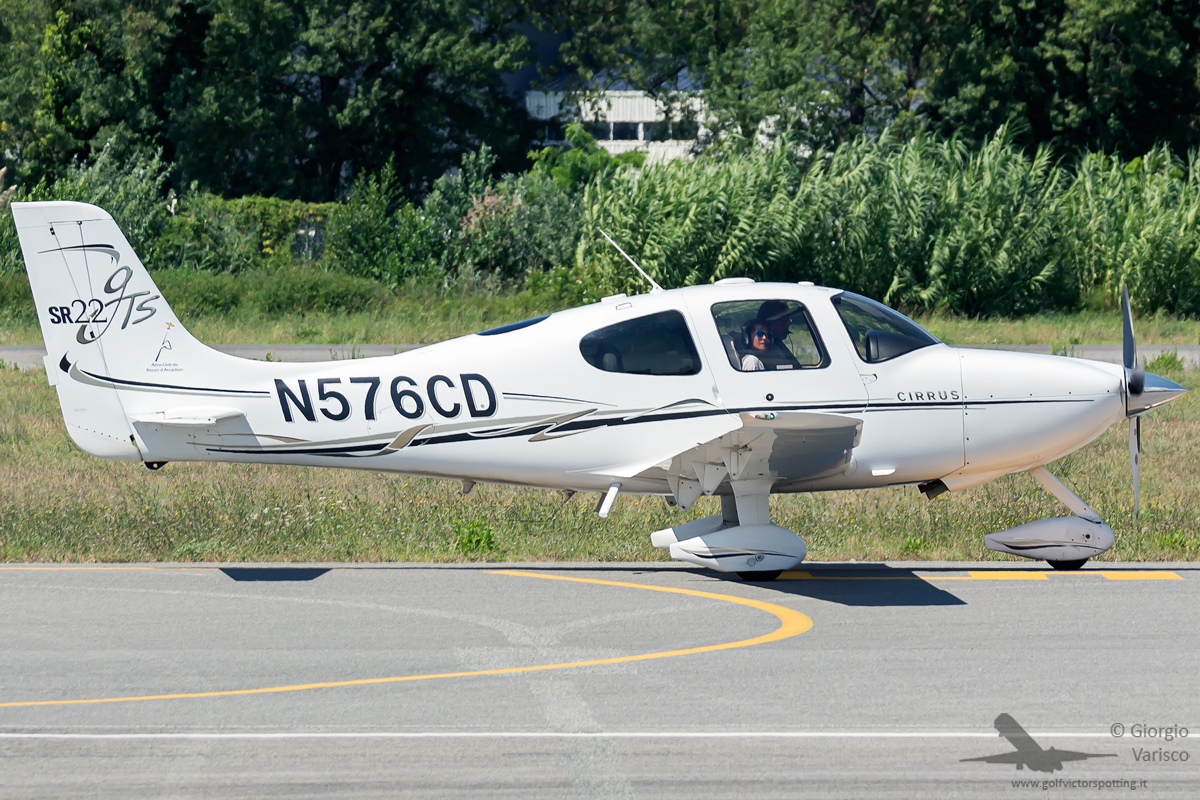 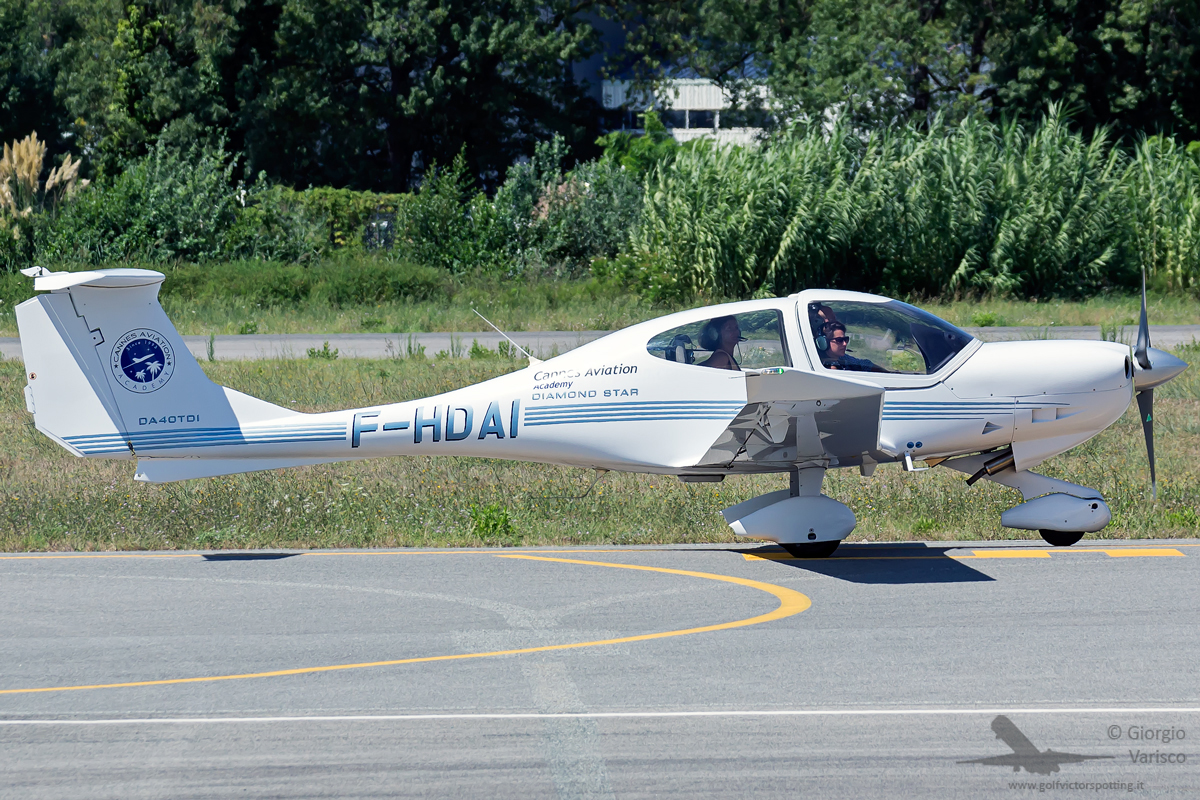 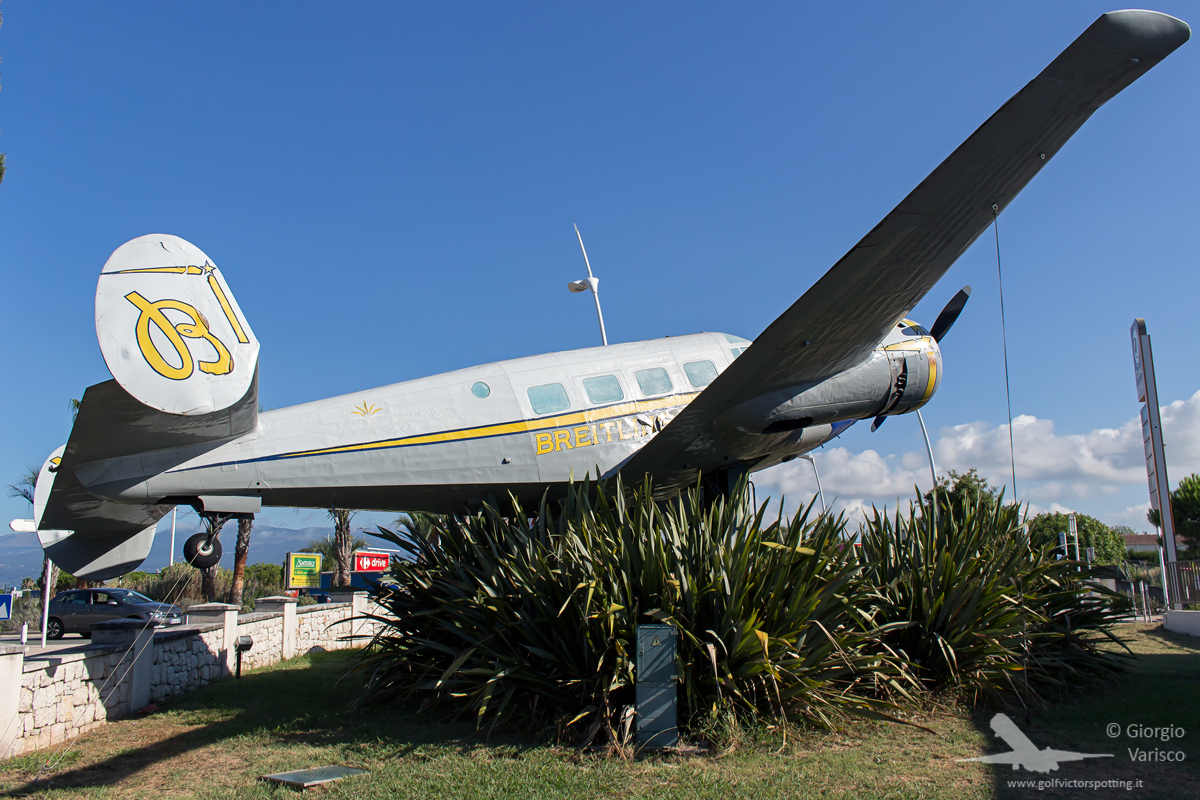