The Groppo G70 is the latest aircraft designed by the company, officially on sale from next september.

By fortuitous chance, a pilot friend of mine personally knows engineer Nando Groppo, the founder of the company, and offered me a visit in the factory.
Little did I know that I would have been sitting on the passenger seat of another ultralight with the door removed, in formation with the prototype of the G70.
The photos were taken flying above Po river, the longest and biggest river in Italy (652 km). Unfortunately, a severe drought worsened by a week-long heatstorm meant the river was almost dry. 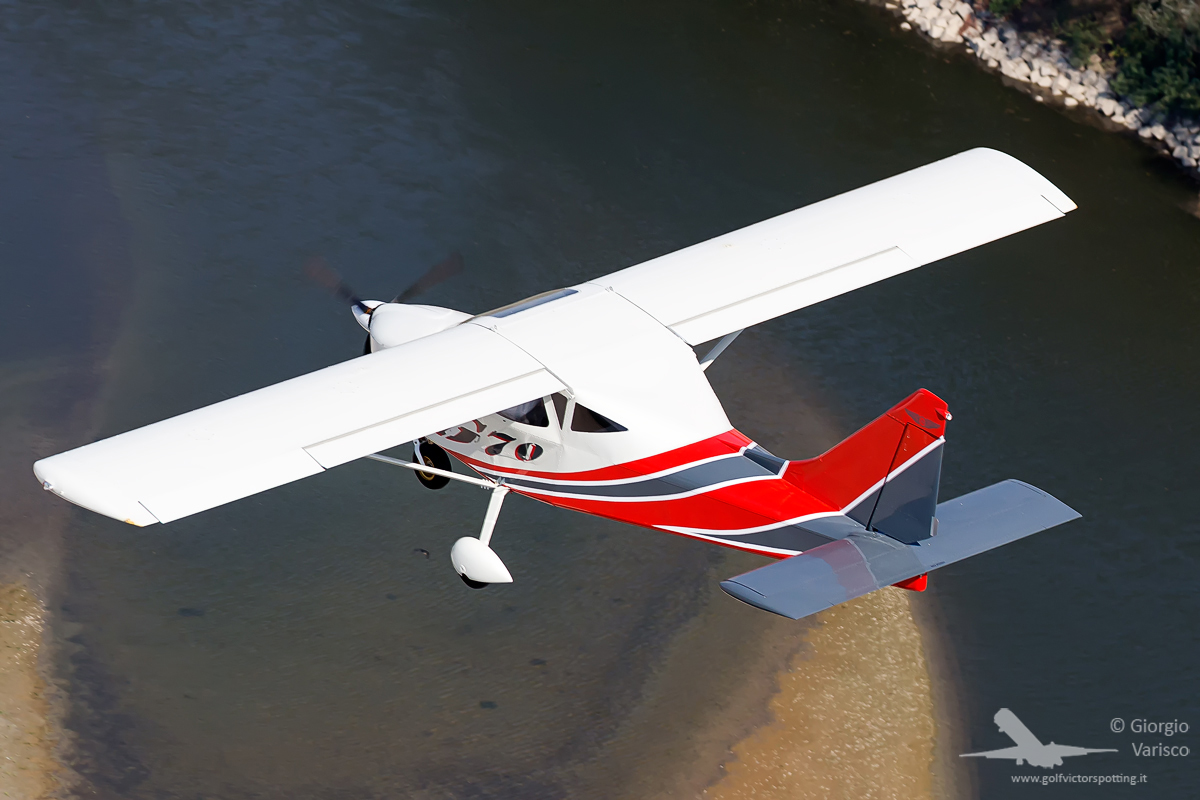 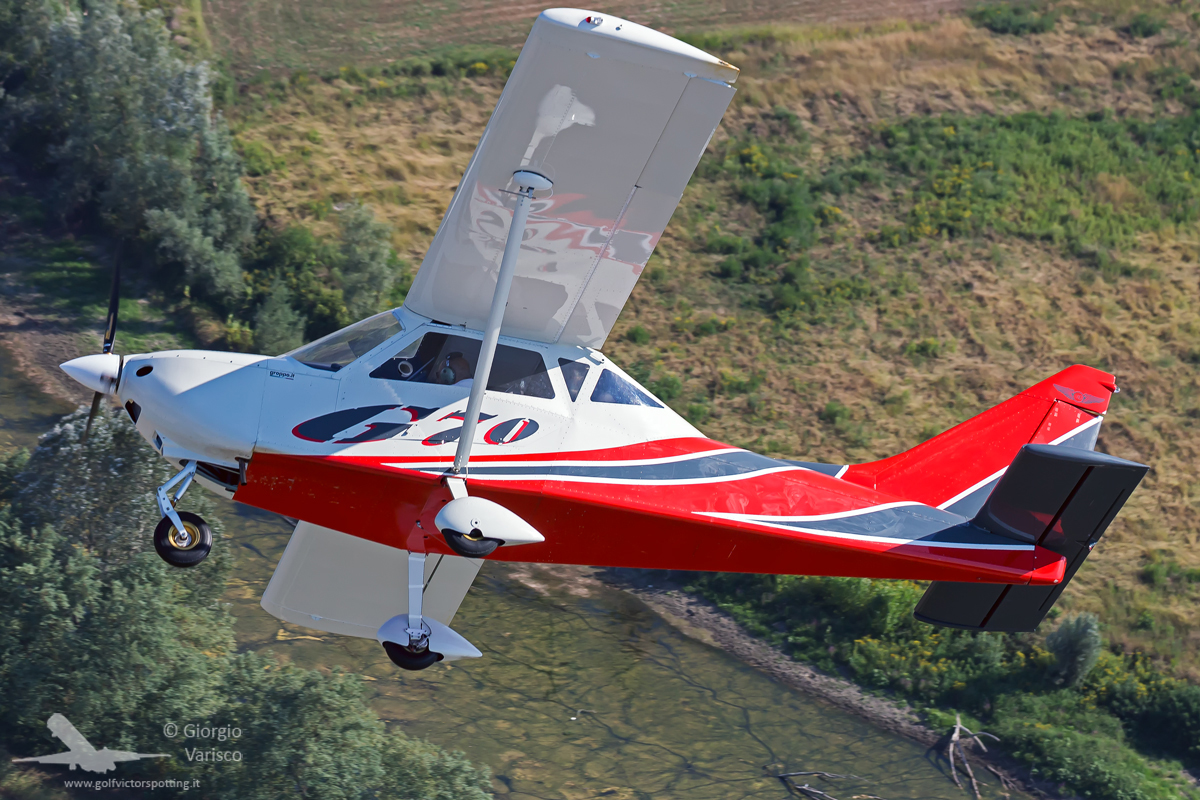 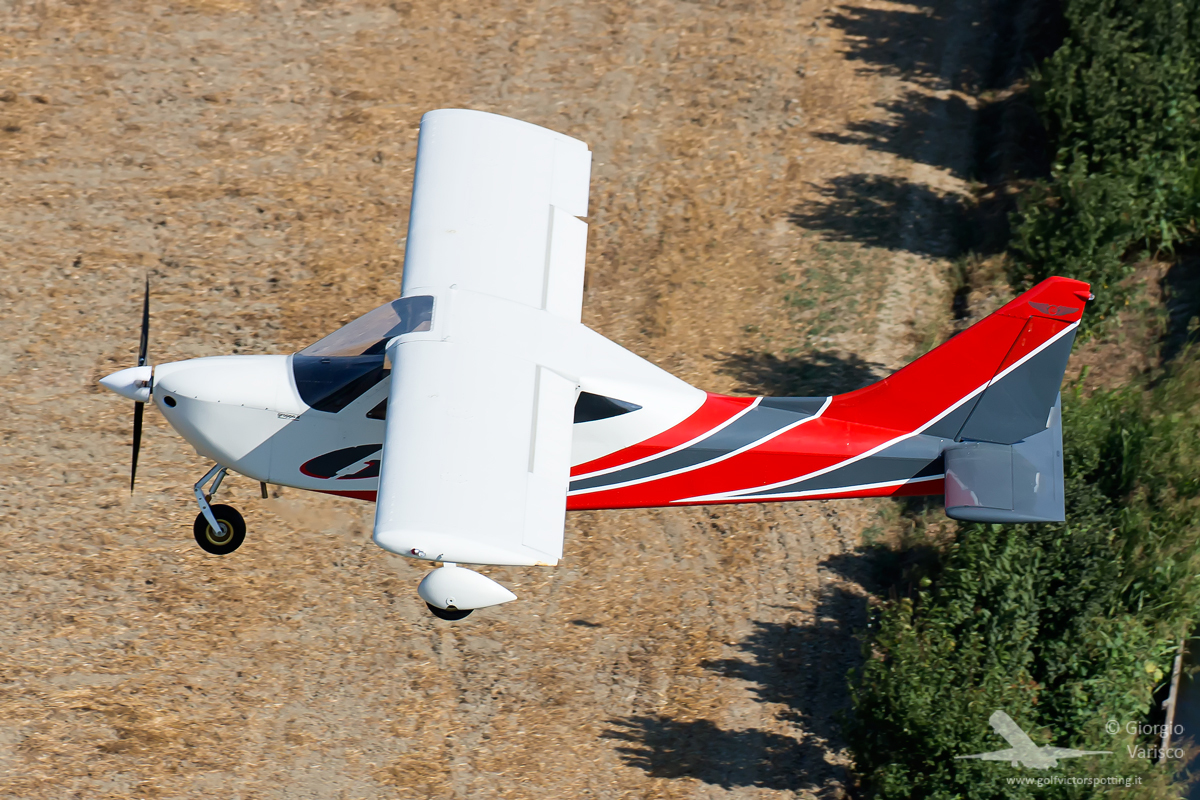 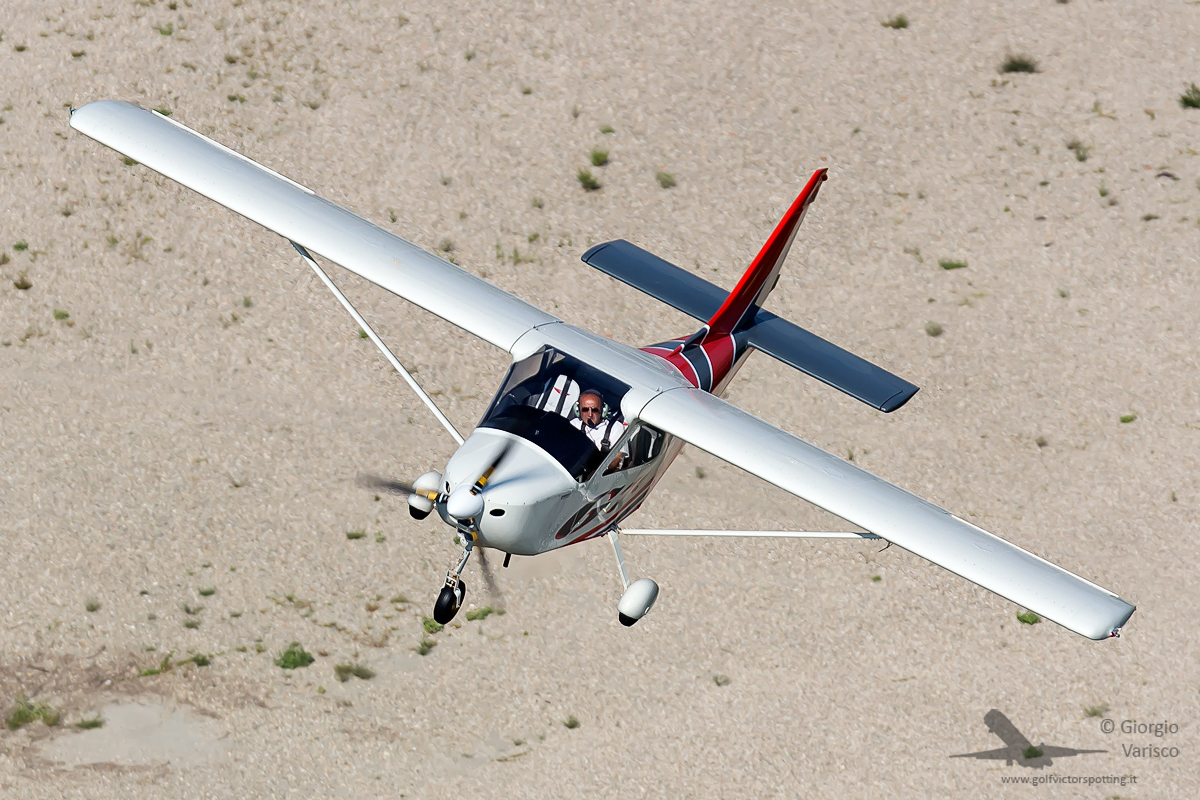 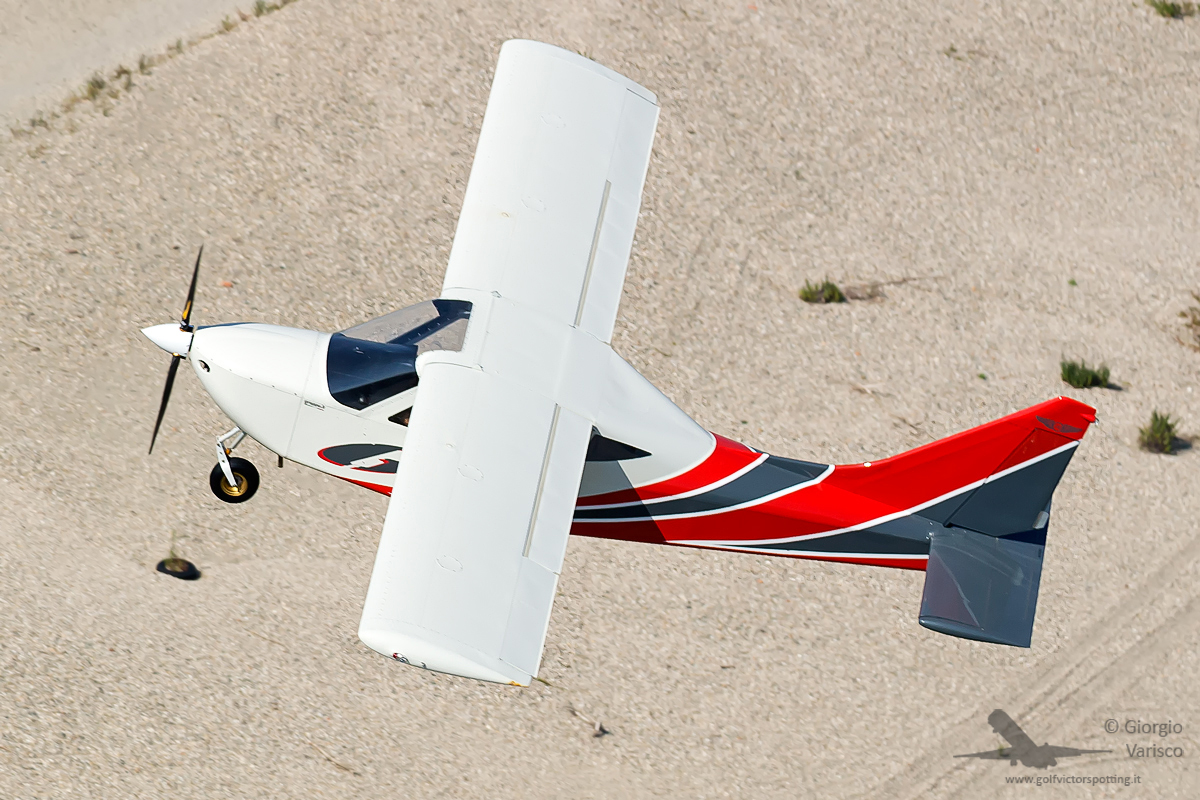 Just before the flight, Nando Groppo himself showed the aircraft capabilities.
These photos were taken at Mezzana Bigli airstrip, a 900 m long grass airstrip near the river, very popular for bushflying and amphibious ultralight training. 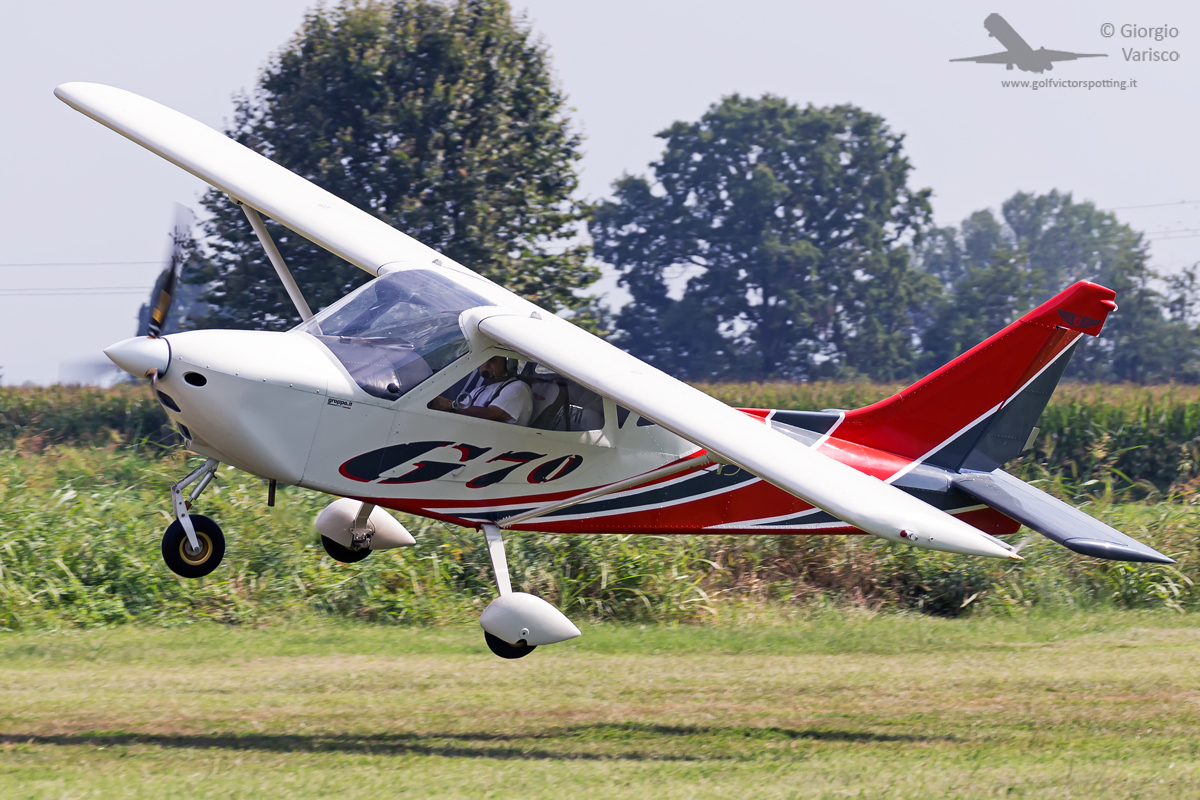 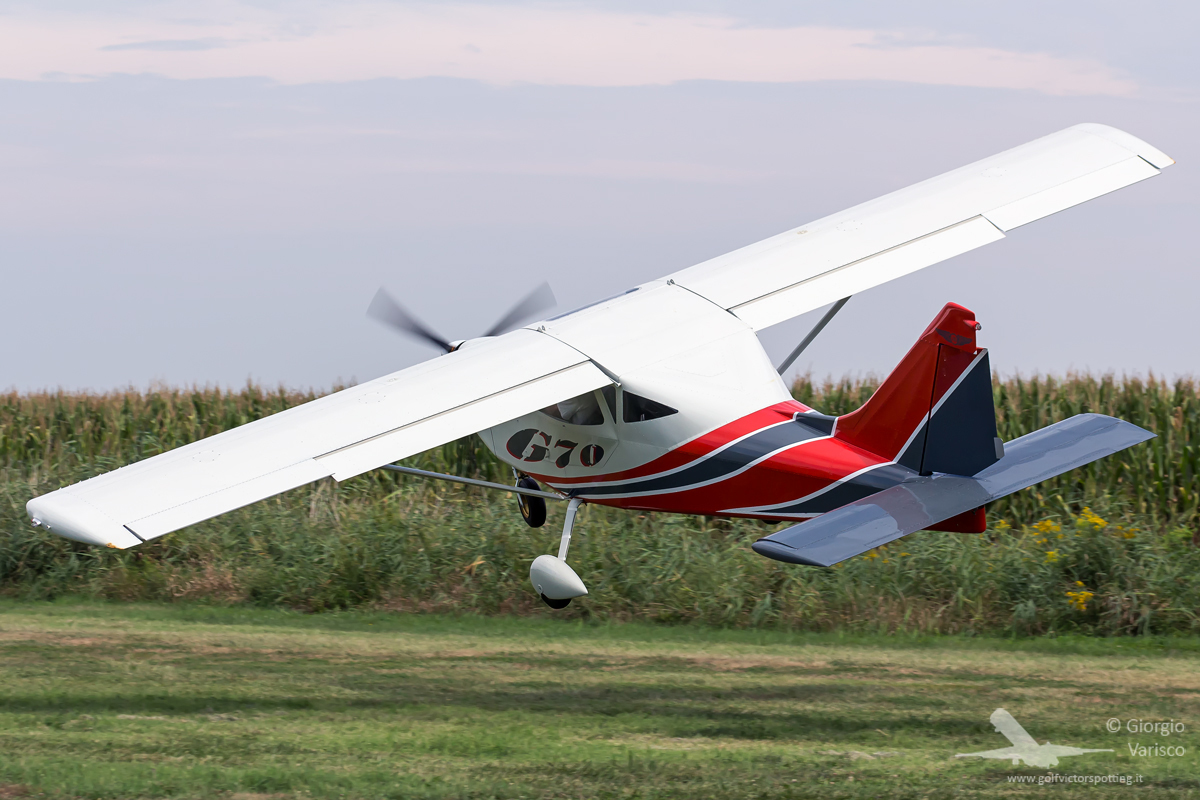 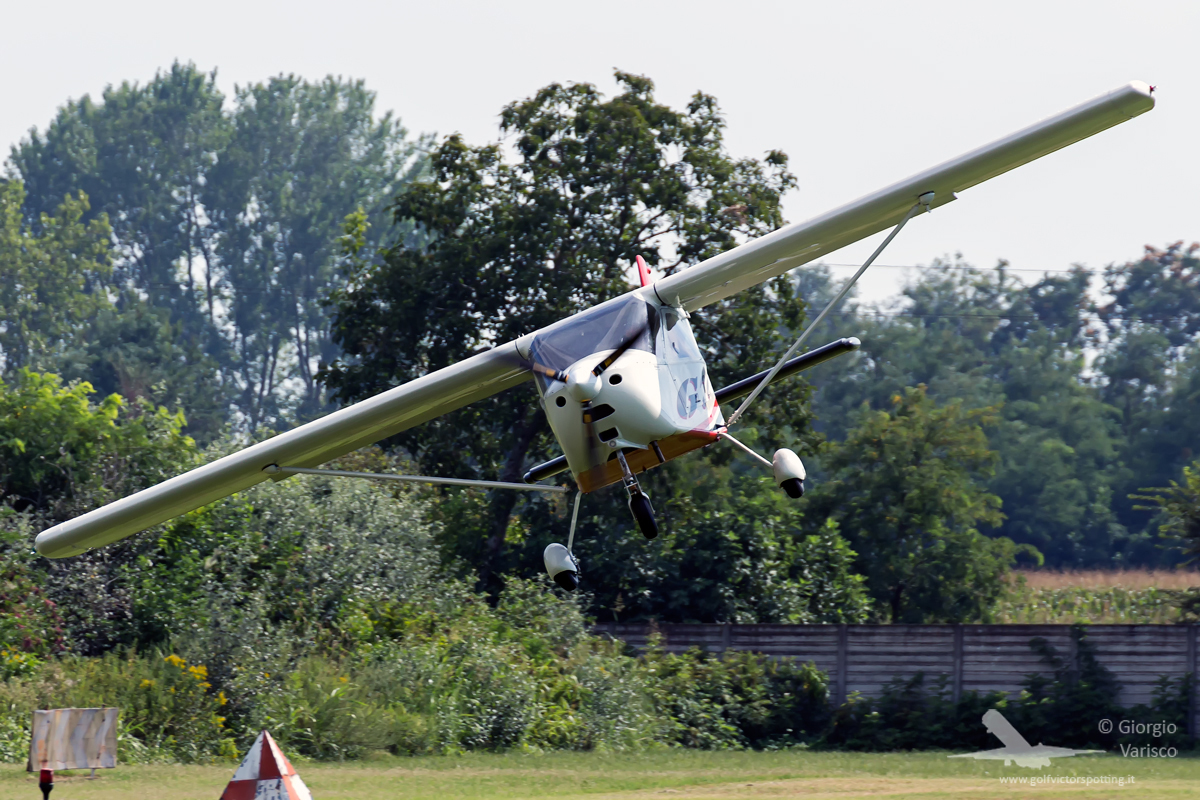 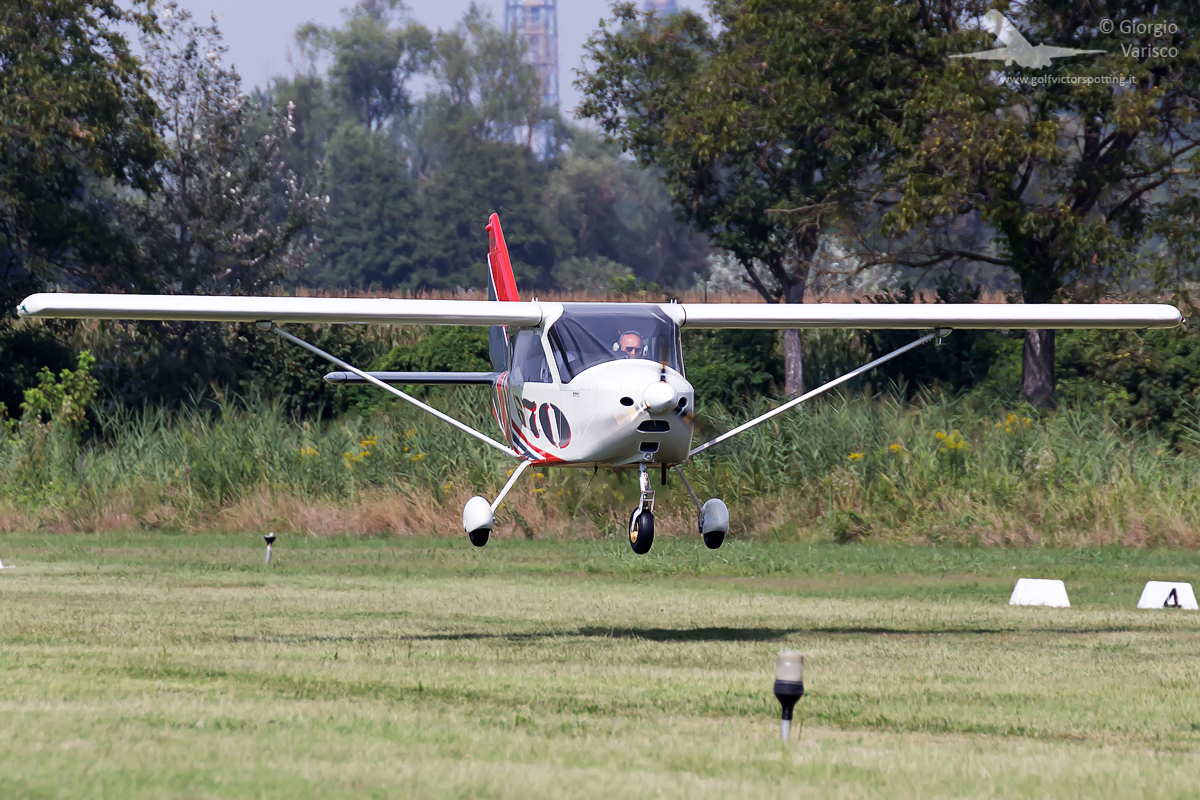 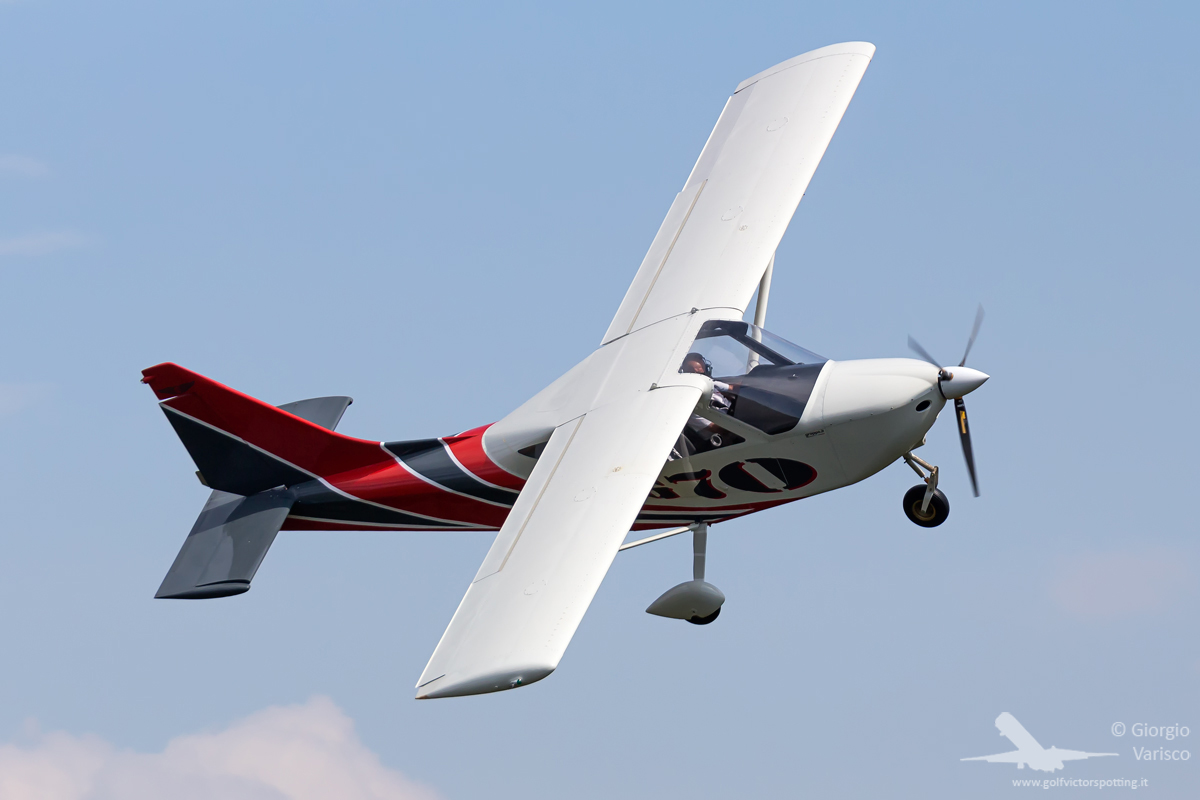 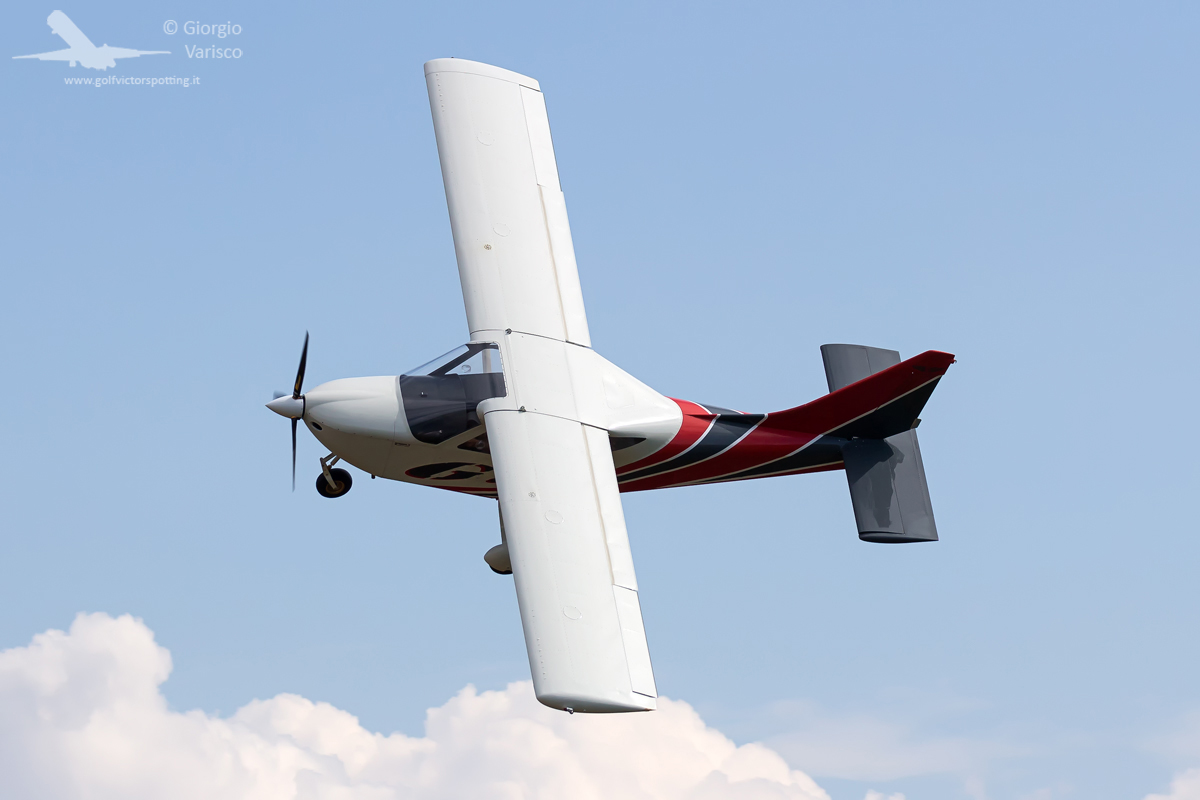 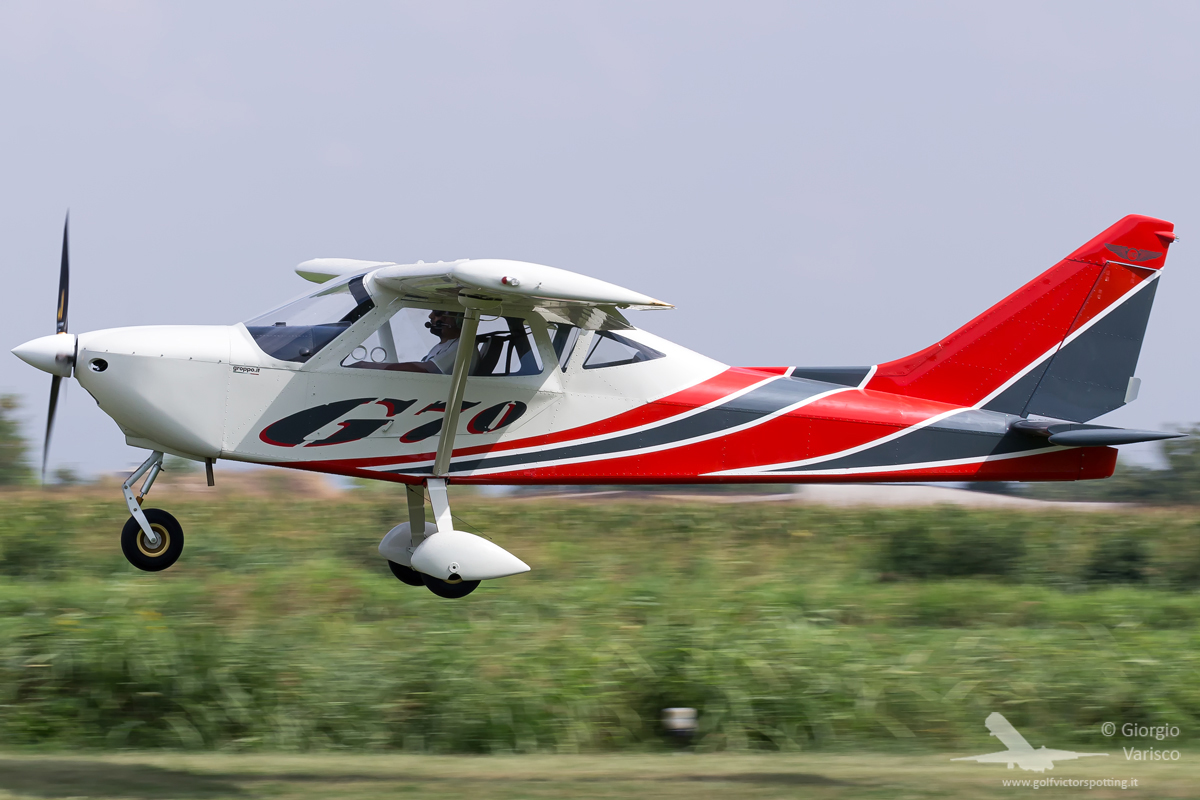 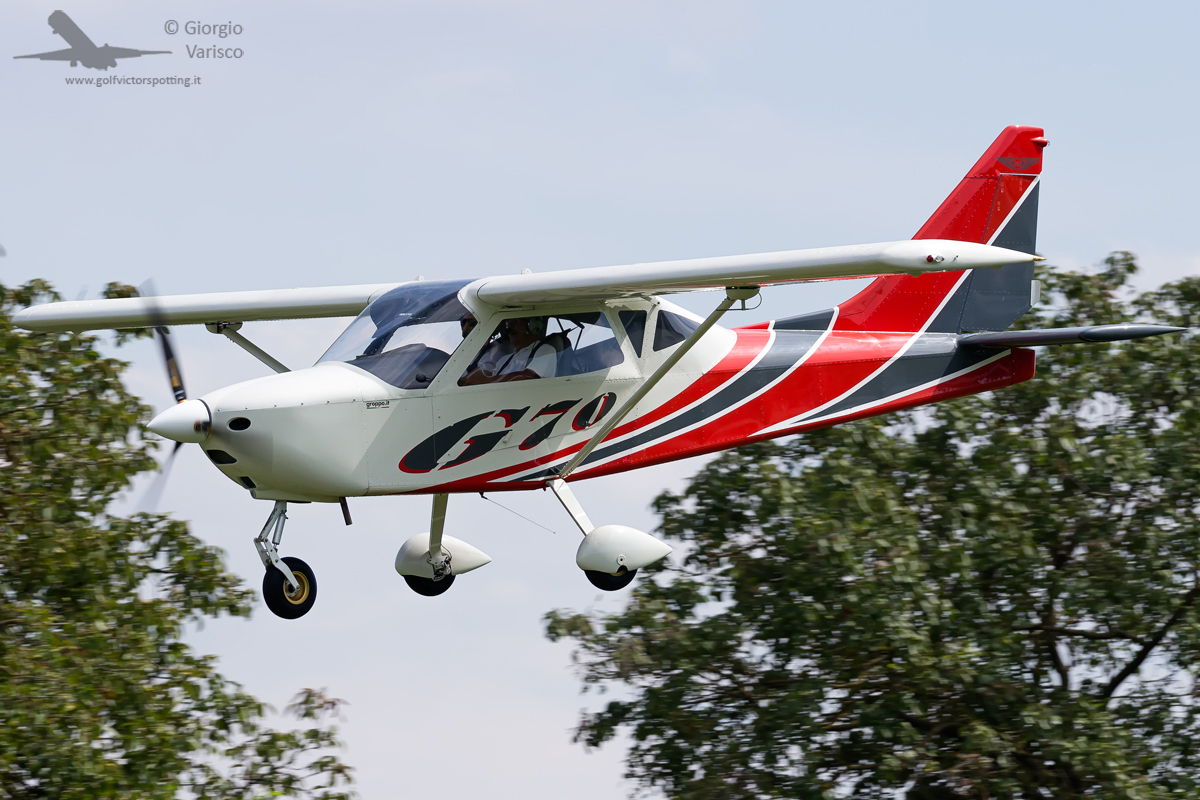 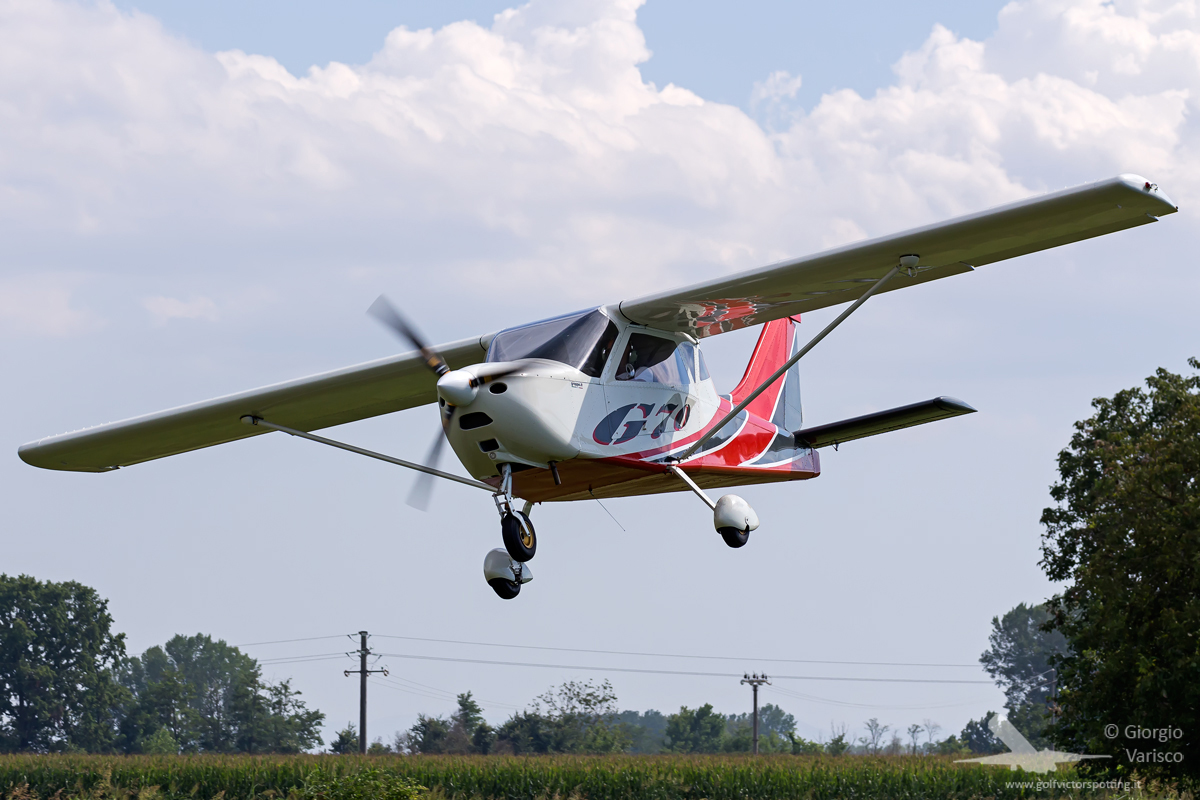 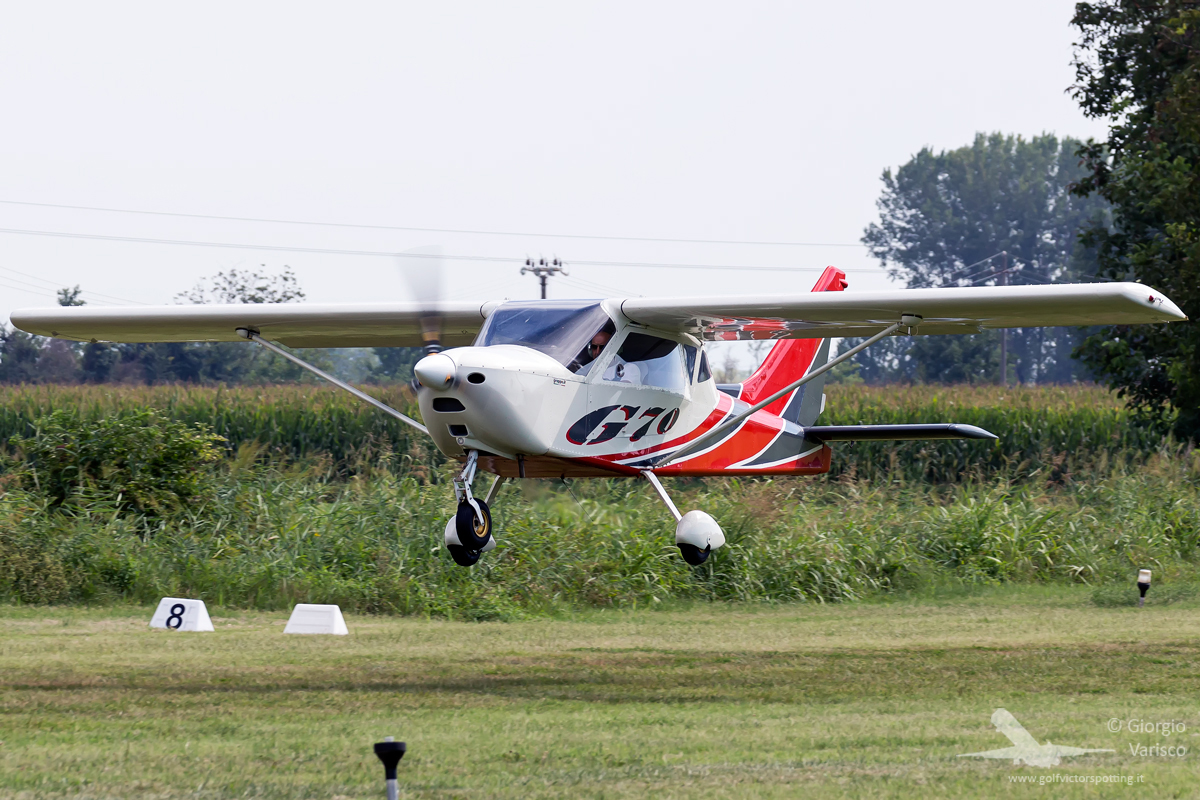 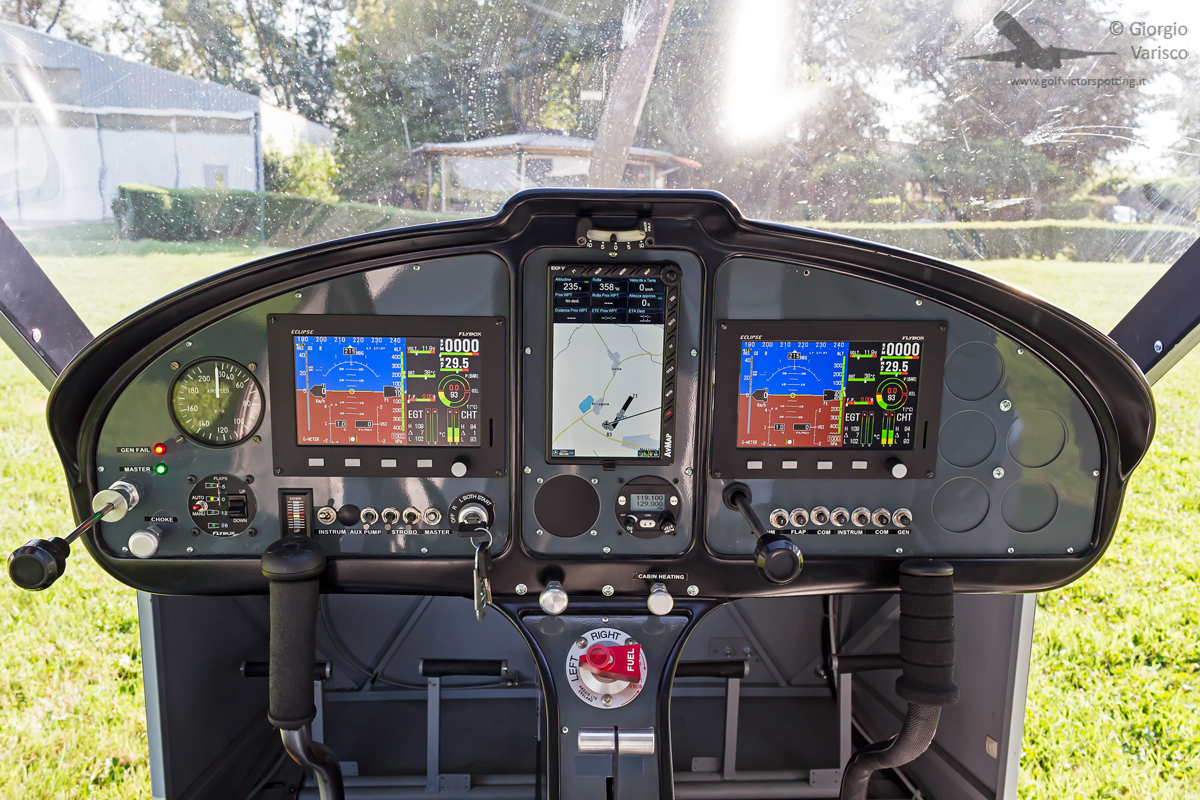