First part of a 3-day visit to Germany for the Aero Friedrichshafen fair with the Gruppo Alianti d’Epoca (Vintage Glider Group).

On the first day I visited the Dornier and the Zeppelin museums in Friedrichshafen.

The Dornier Museum is located near the Friedrichshafen airport terminal. Its gate guardian is a Dornier Do.31 VTOL jet transport plane. 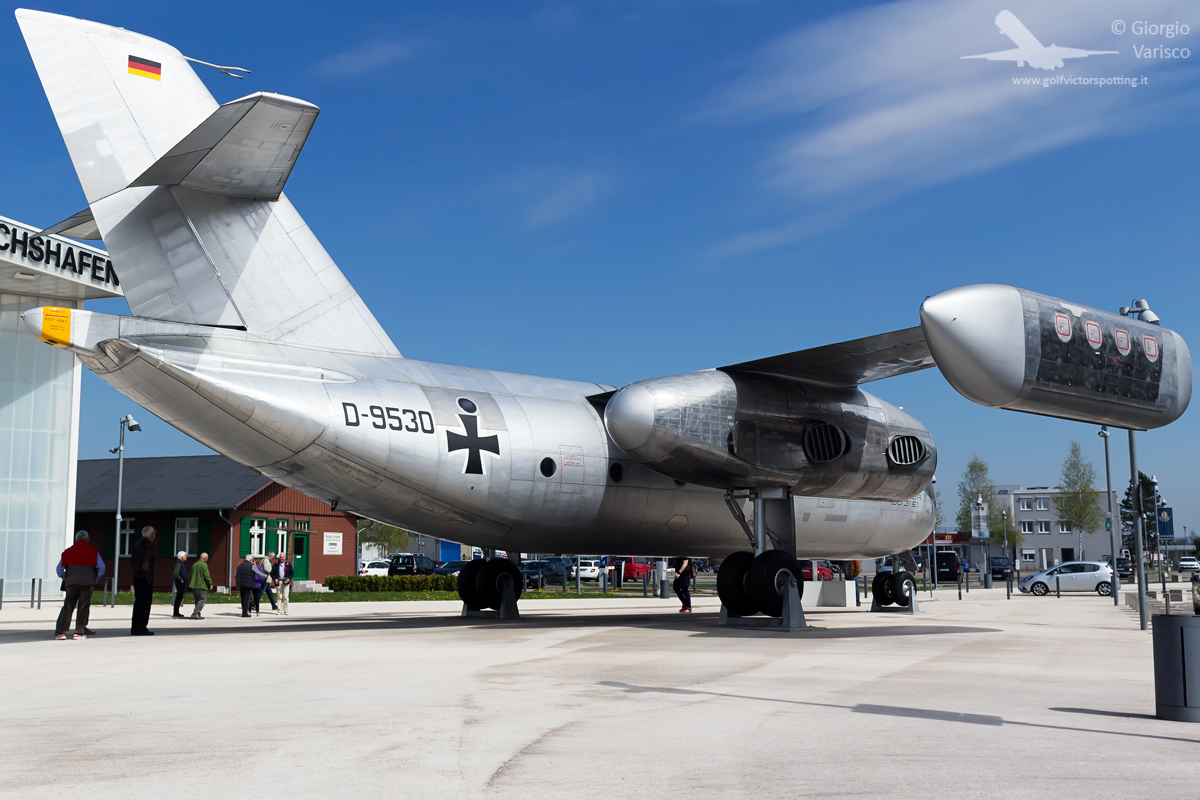 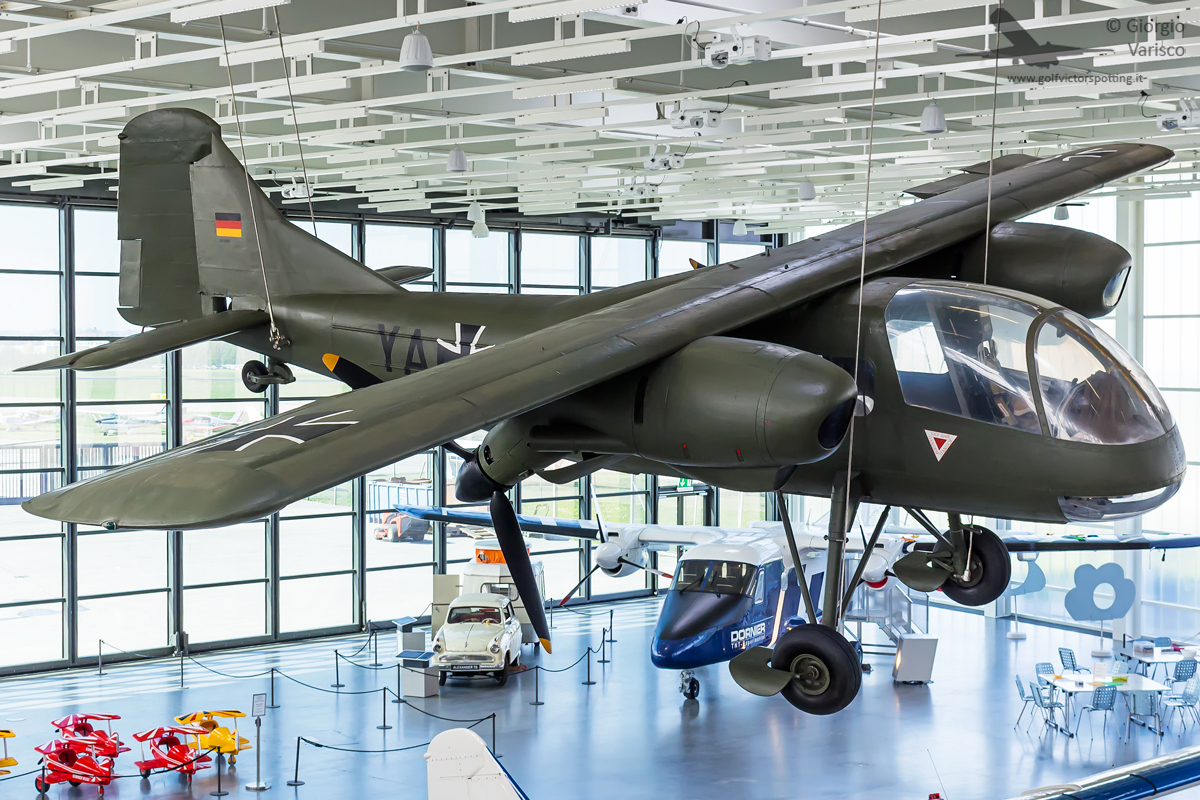 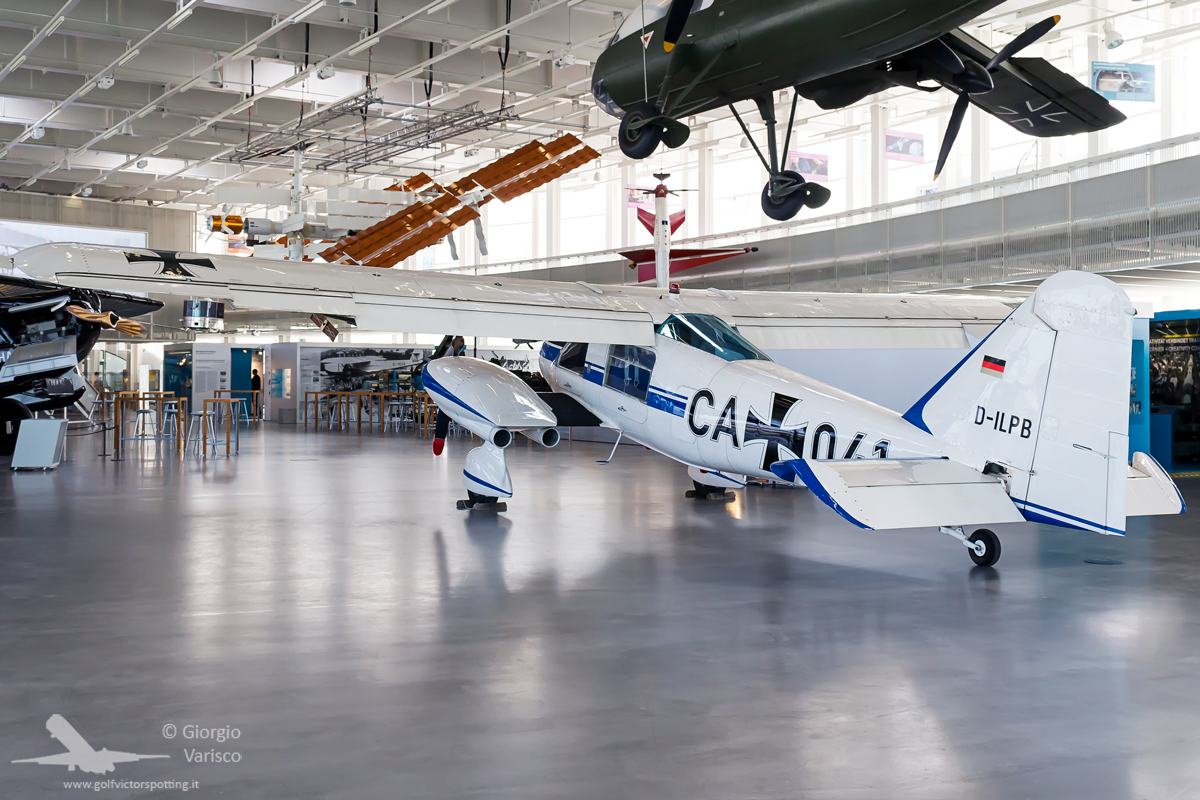 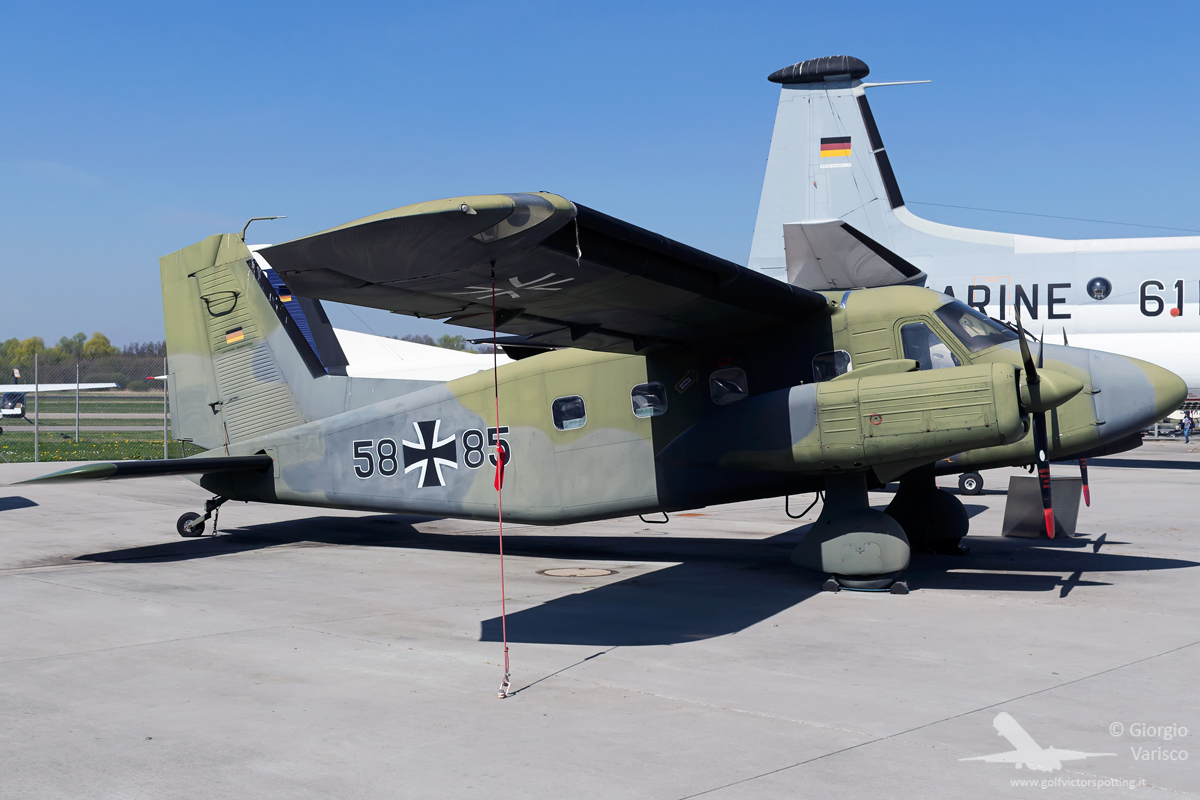 A Do.28D was modified with a tricylce landing gear and a new wing, becoming the Do.28E TNT (Tragflugel Neuer Technologie – New Technology Wing): 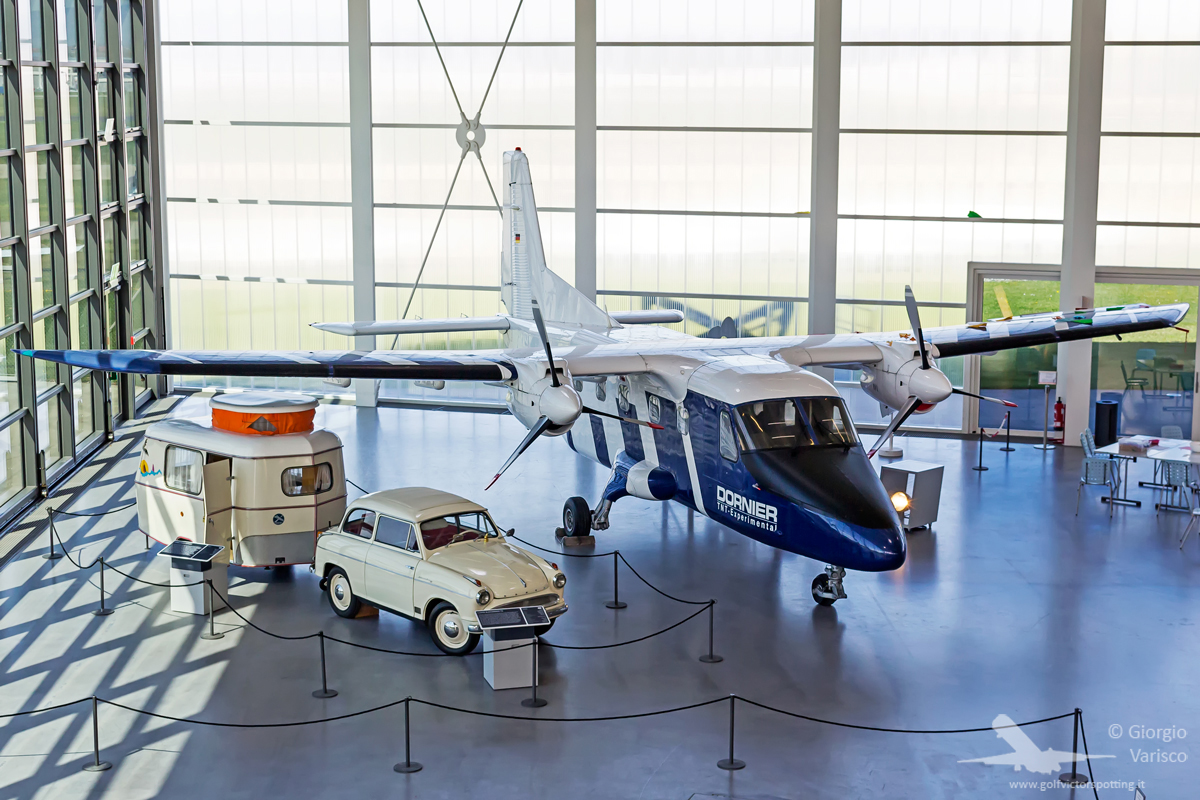 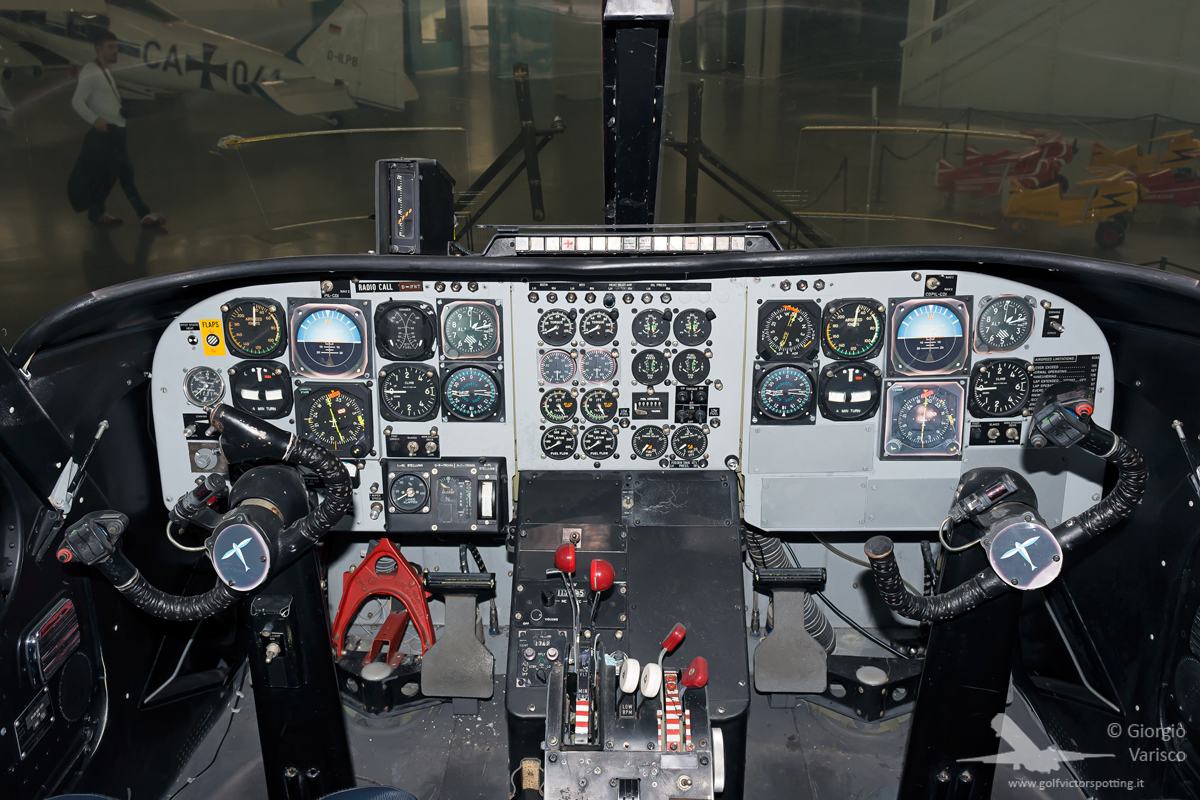 The final evolution is the Dornier Do.228: 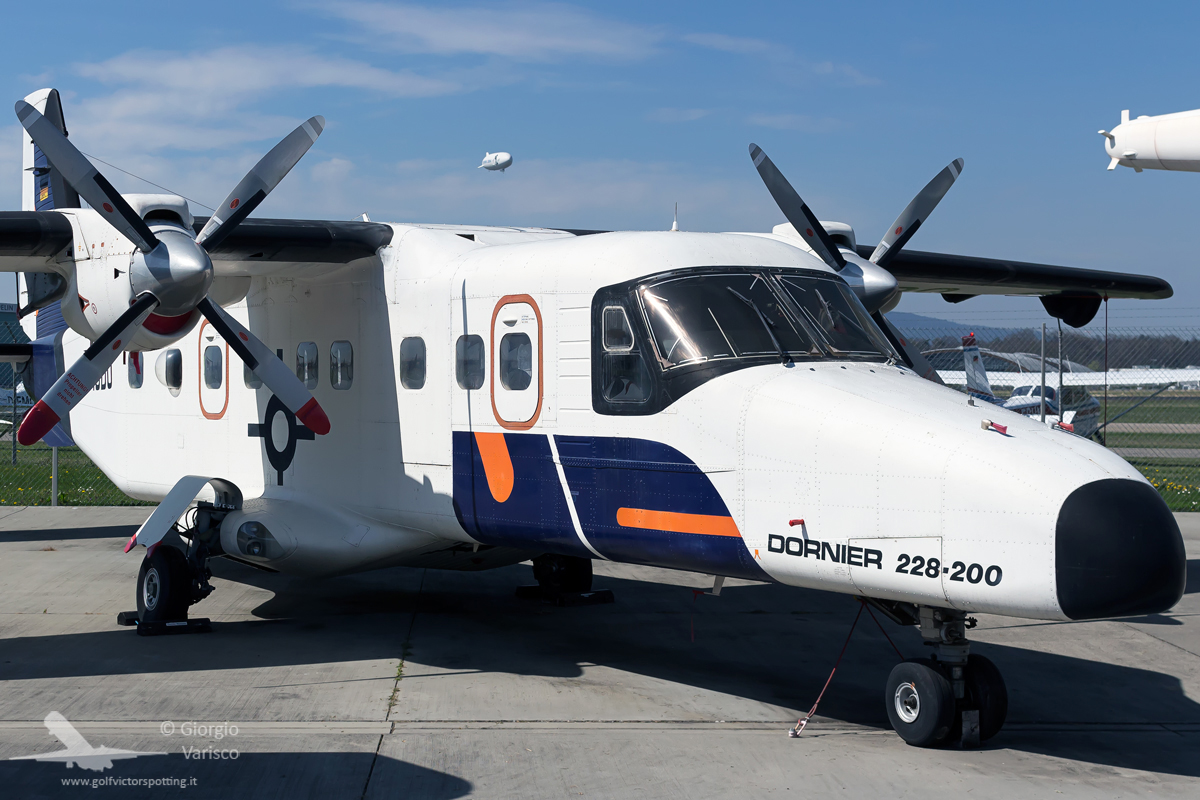 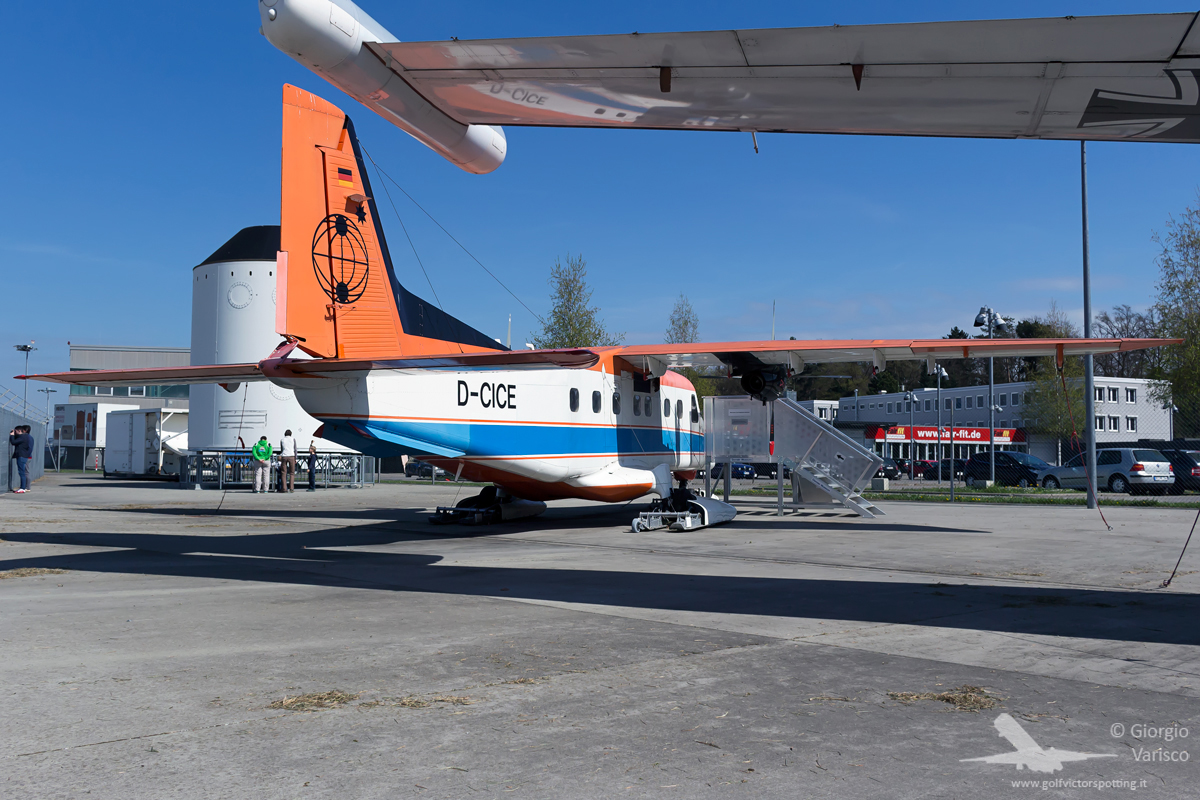 Replica of the Dornier Merkur airliner: 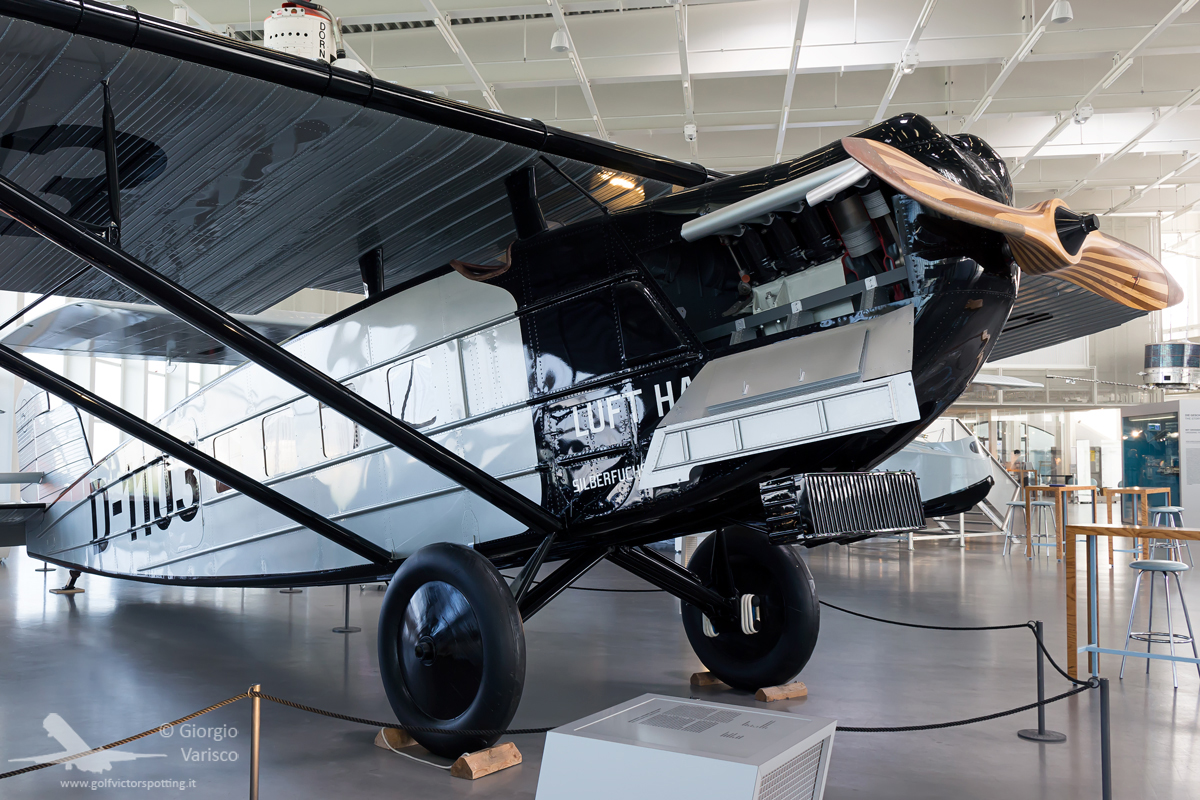 Replica of the seaplane that Roald Amundsen used to get to the North Pole. He was not able to reach the Pole, but at the time it was the northernmost latitude reached by a plane. 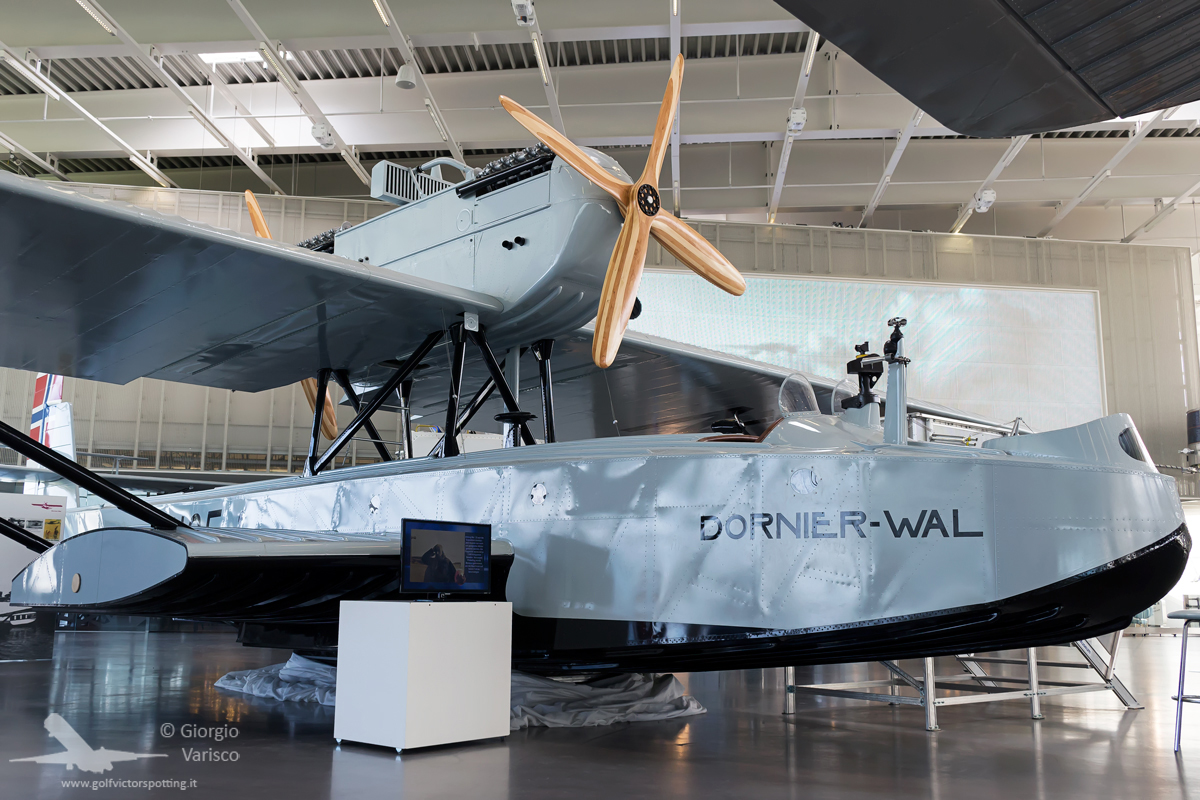 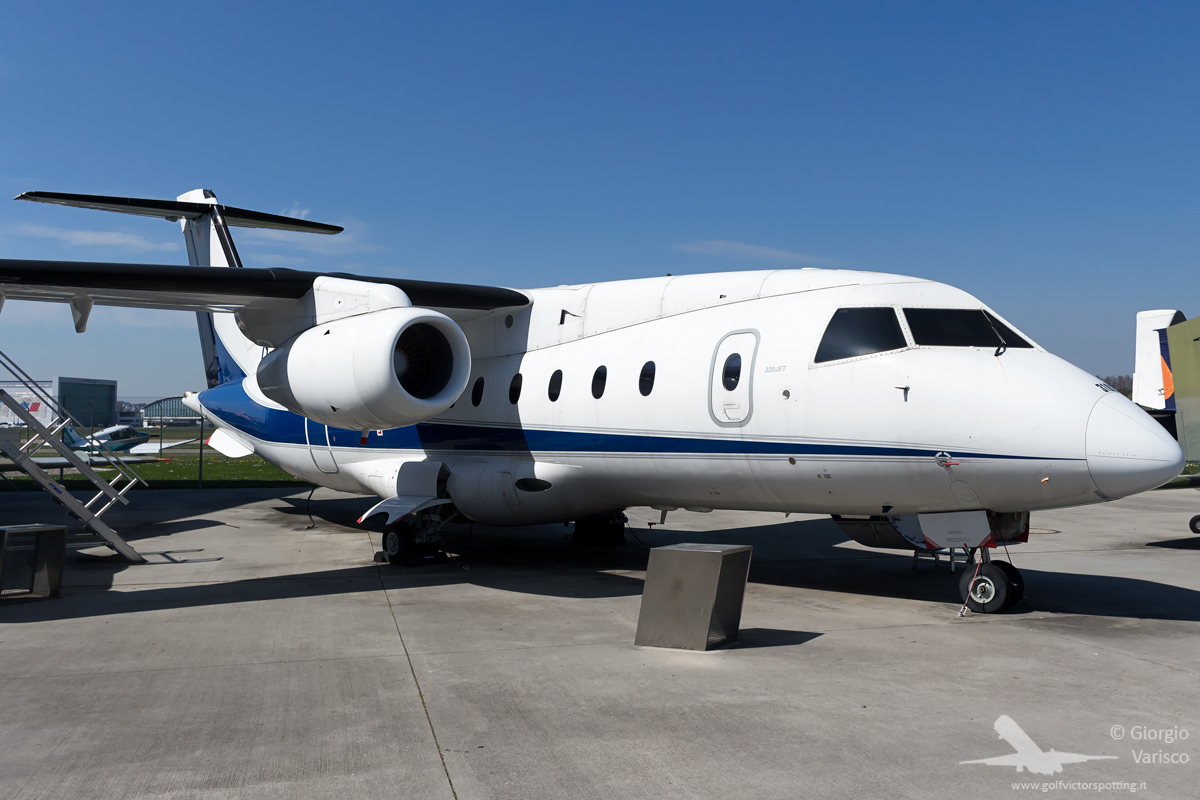 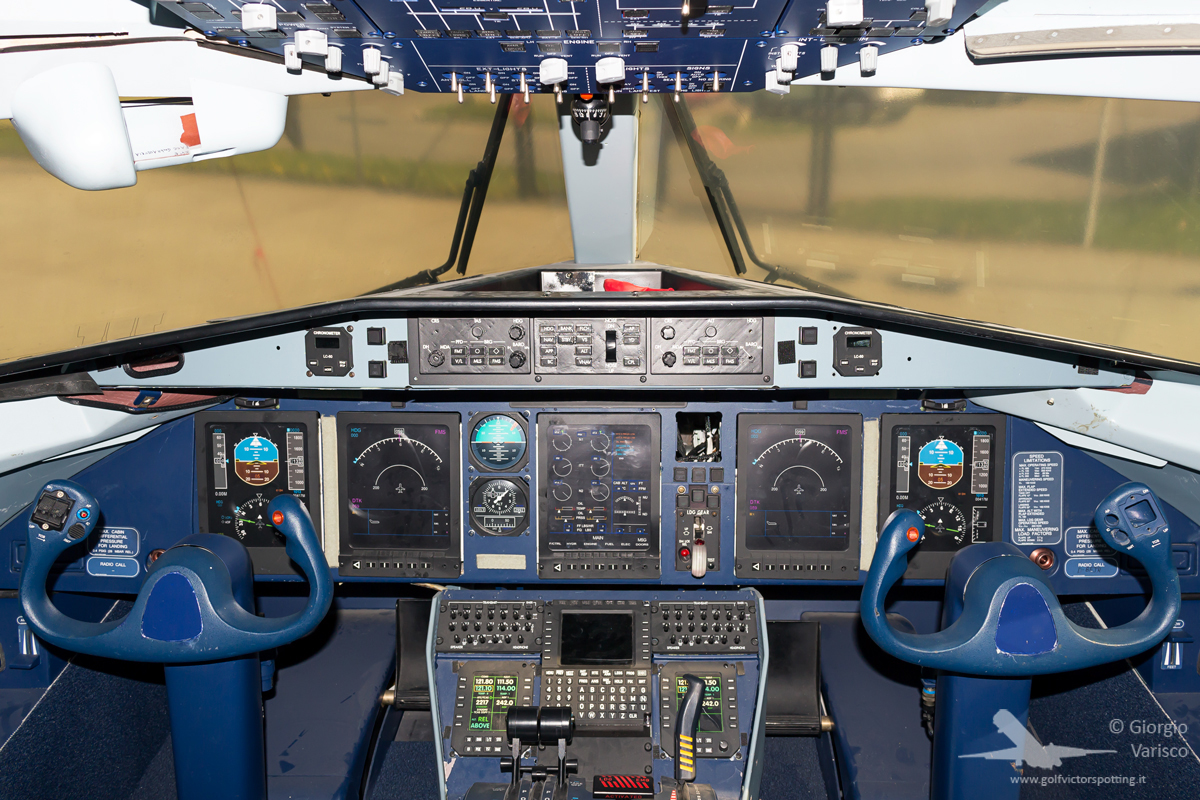 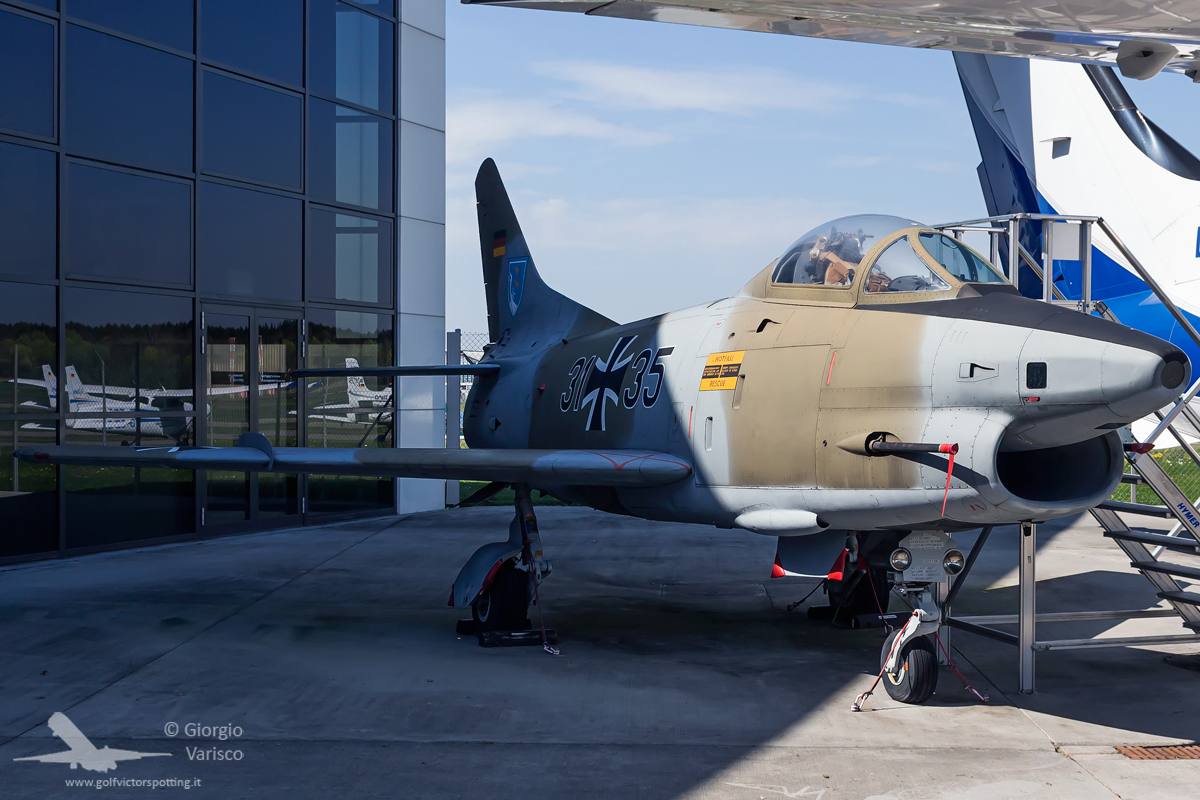 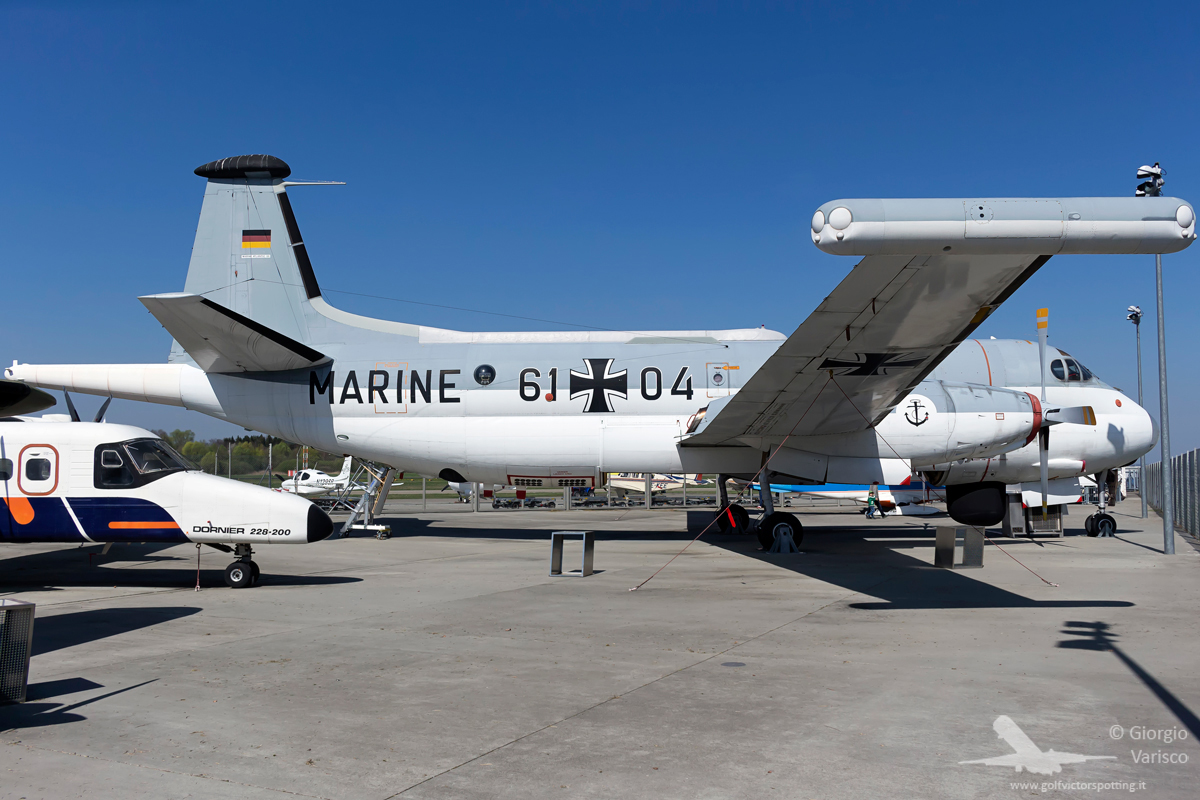 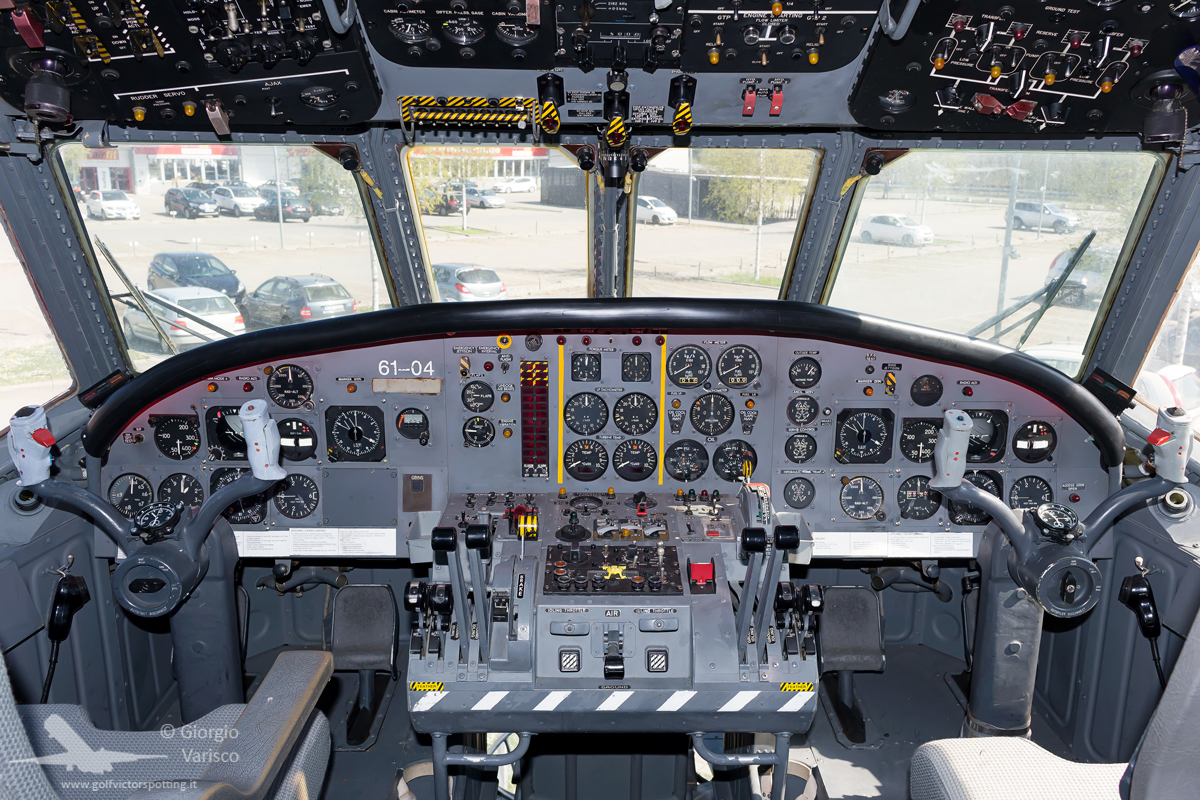 The Zeppelin Museum is located near the port of Friedrichshafen, on Lake Constance, where graf (count) Ferdinand von Zeppelin flew his rigid airships.
The most impressive part of the museum is a replica of the Hindenburg passenger cabin.
External part: 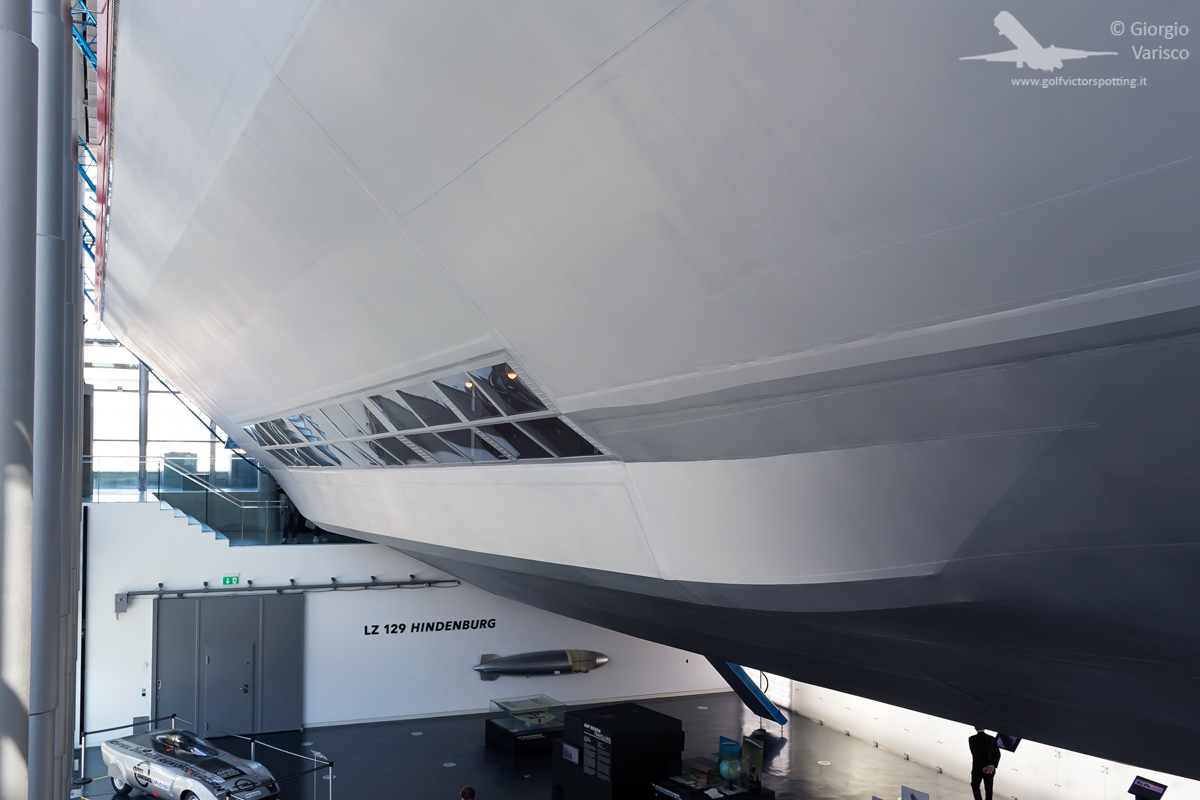 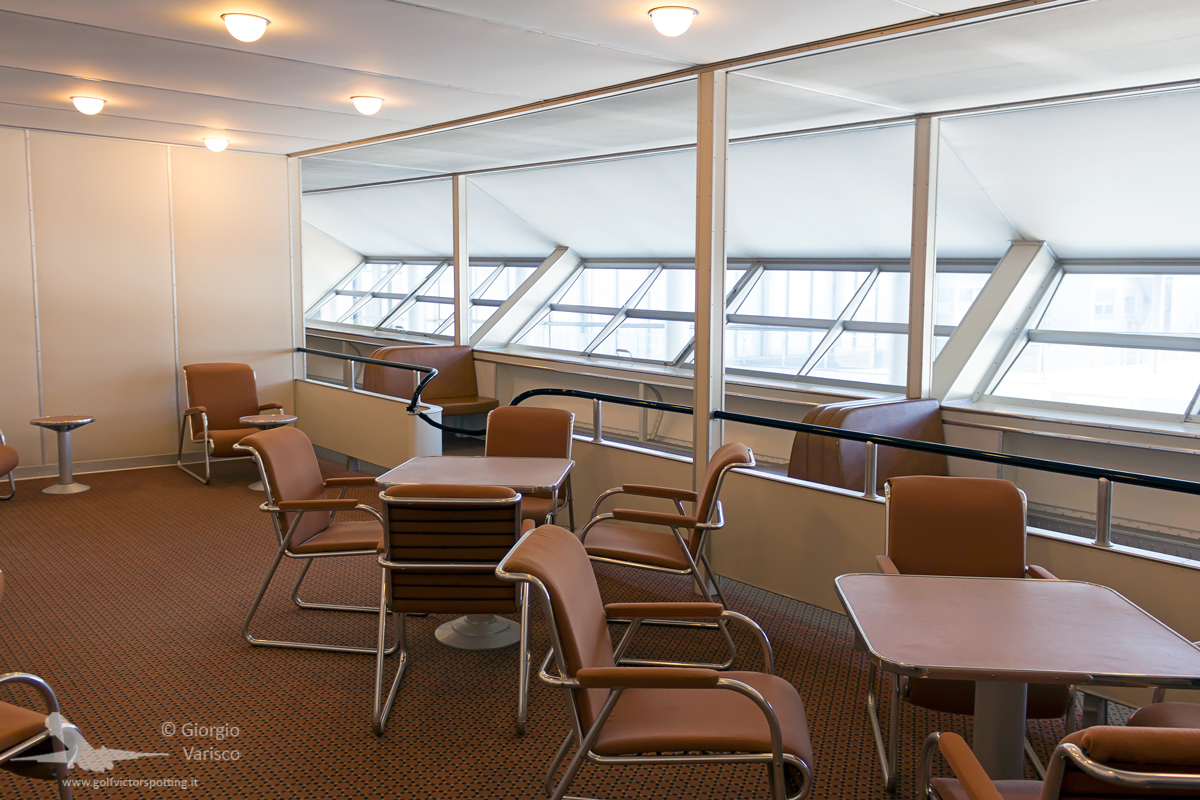