The first Swiss spotting transfer of the year.
The destination was Sion mixed military/civilian airport, which is tasked with defending this year’s World Economic Forum. 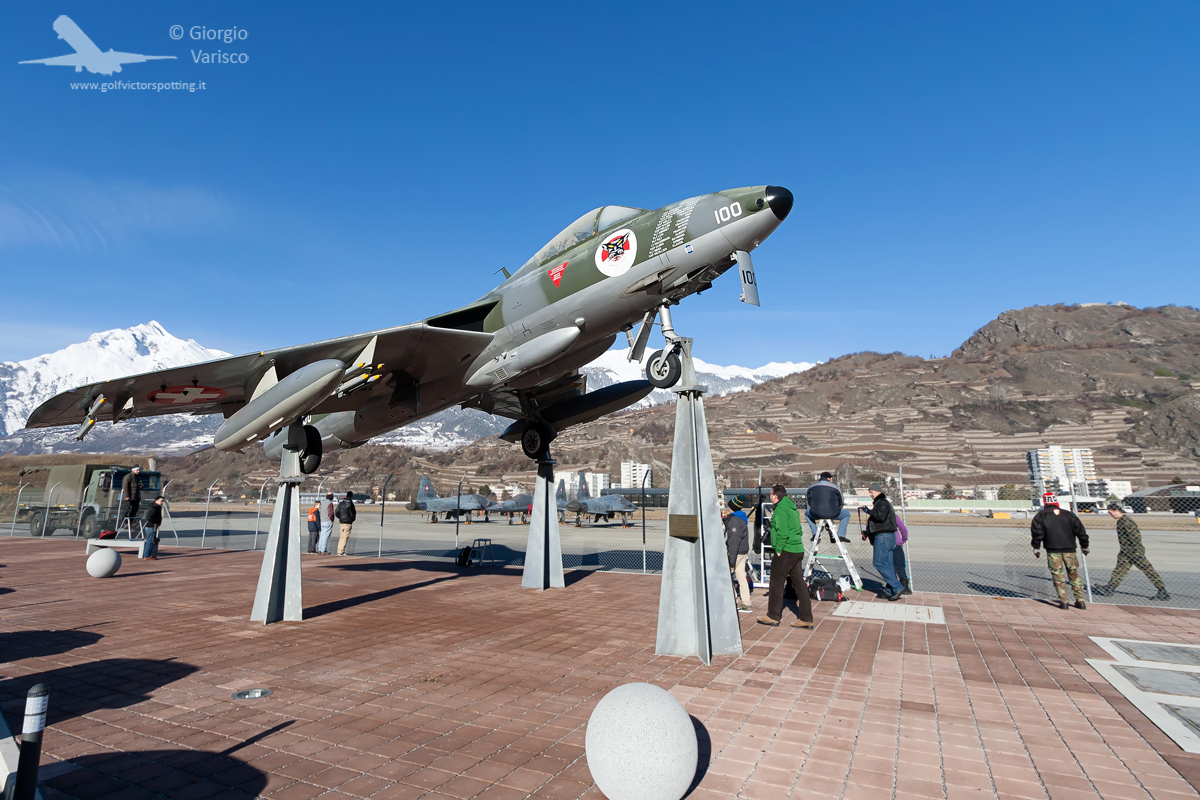 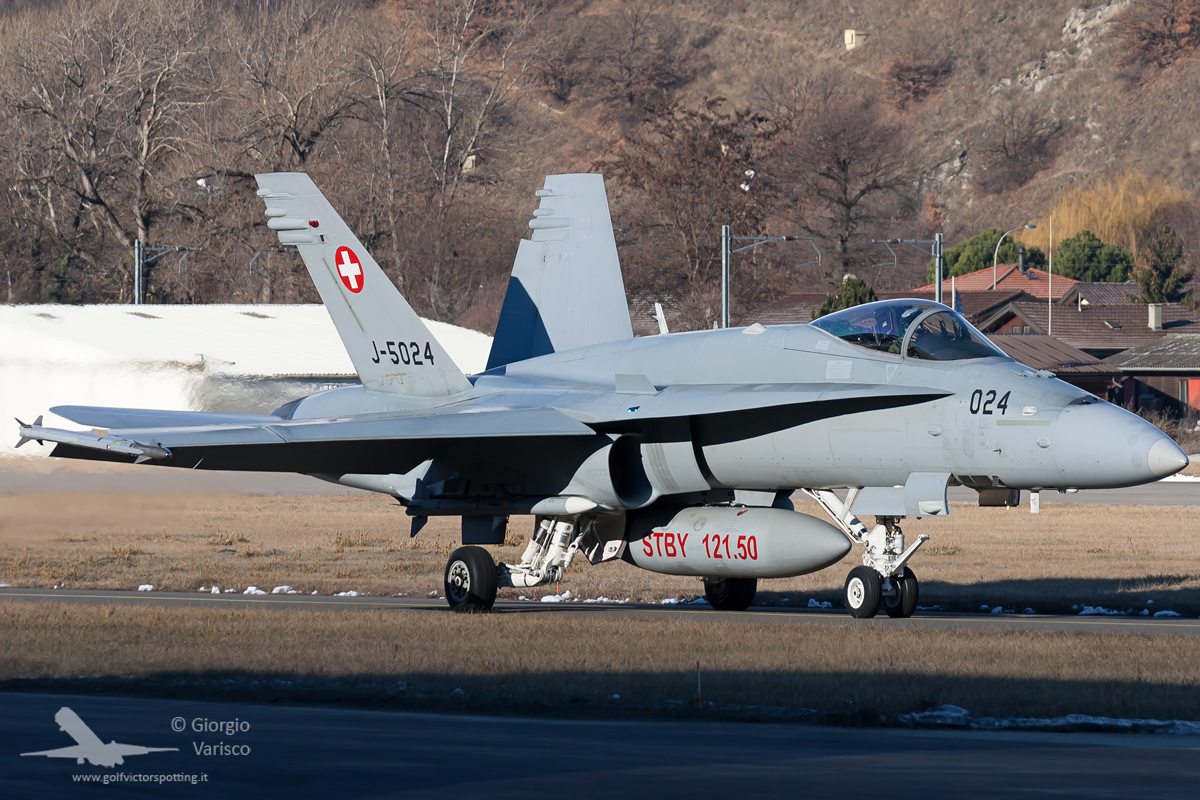 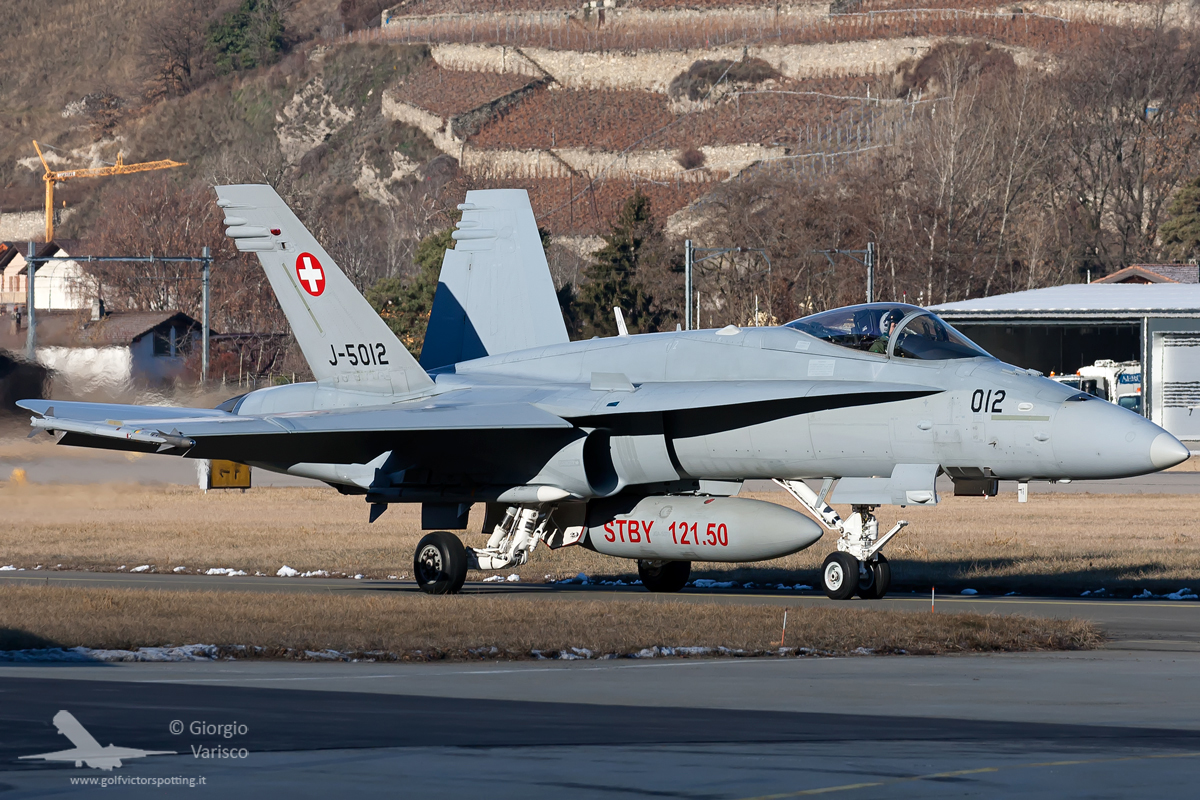 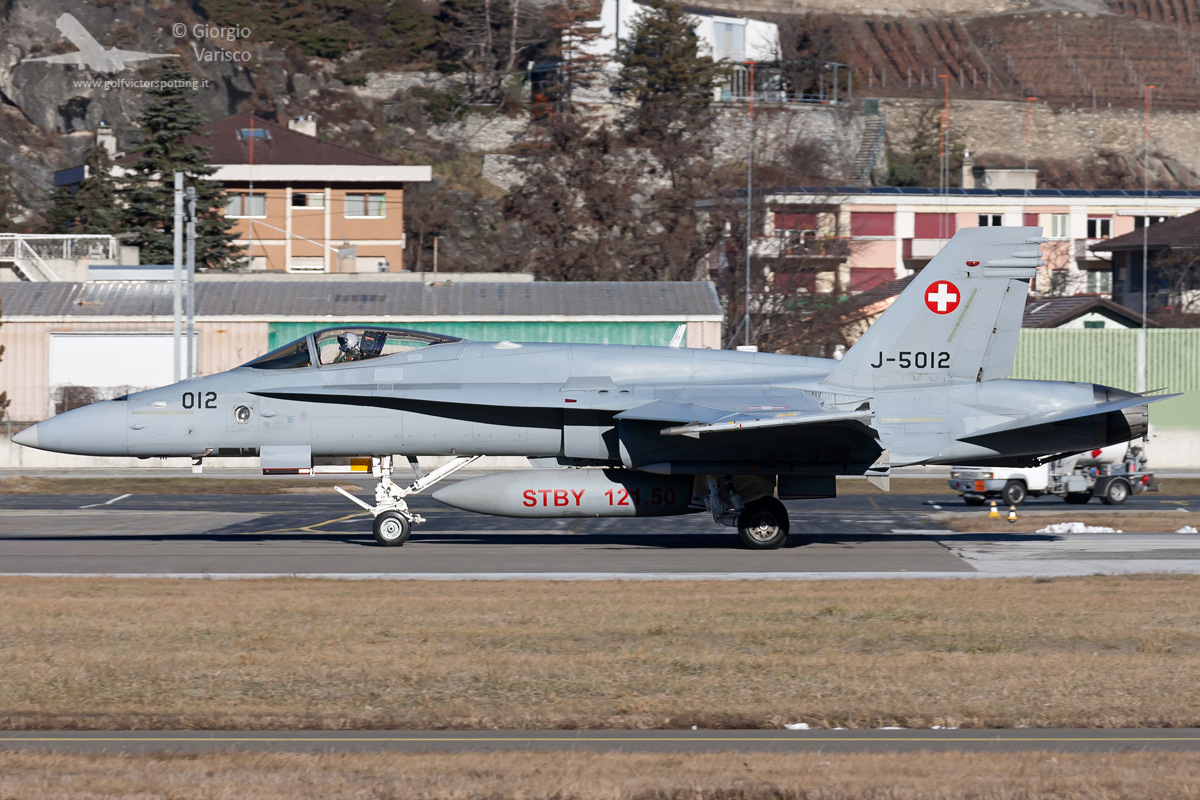 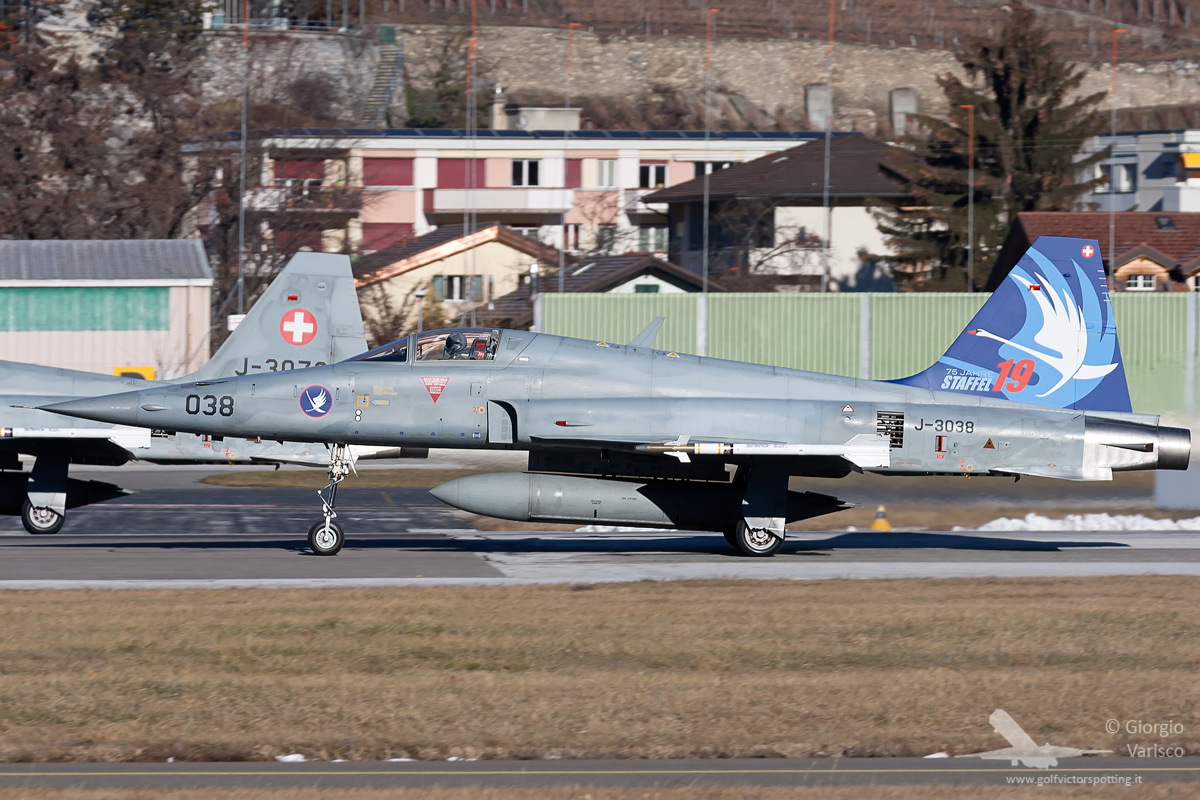 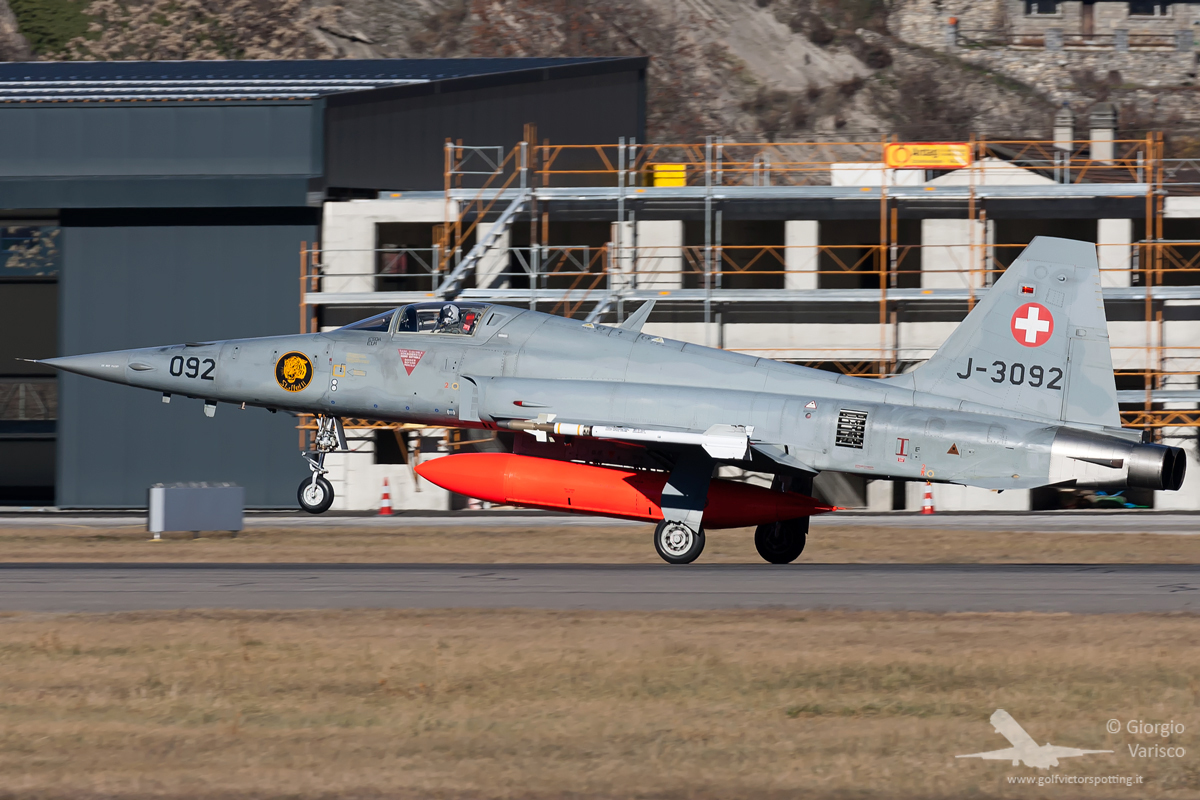 Some photos from runway 07 spotting point. 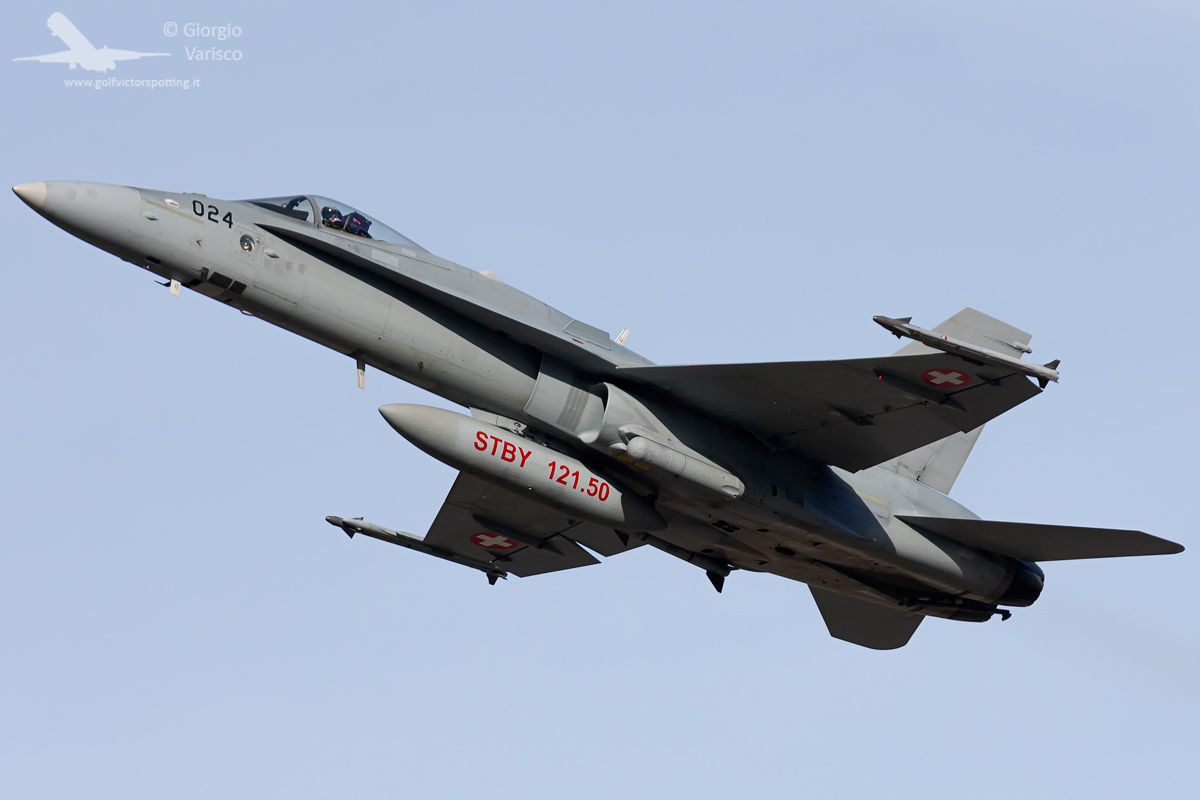 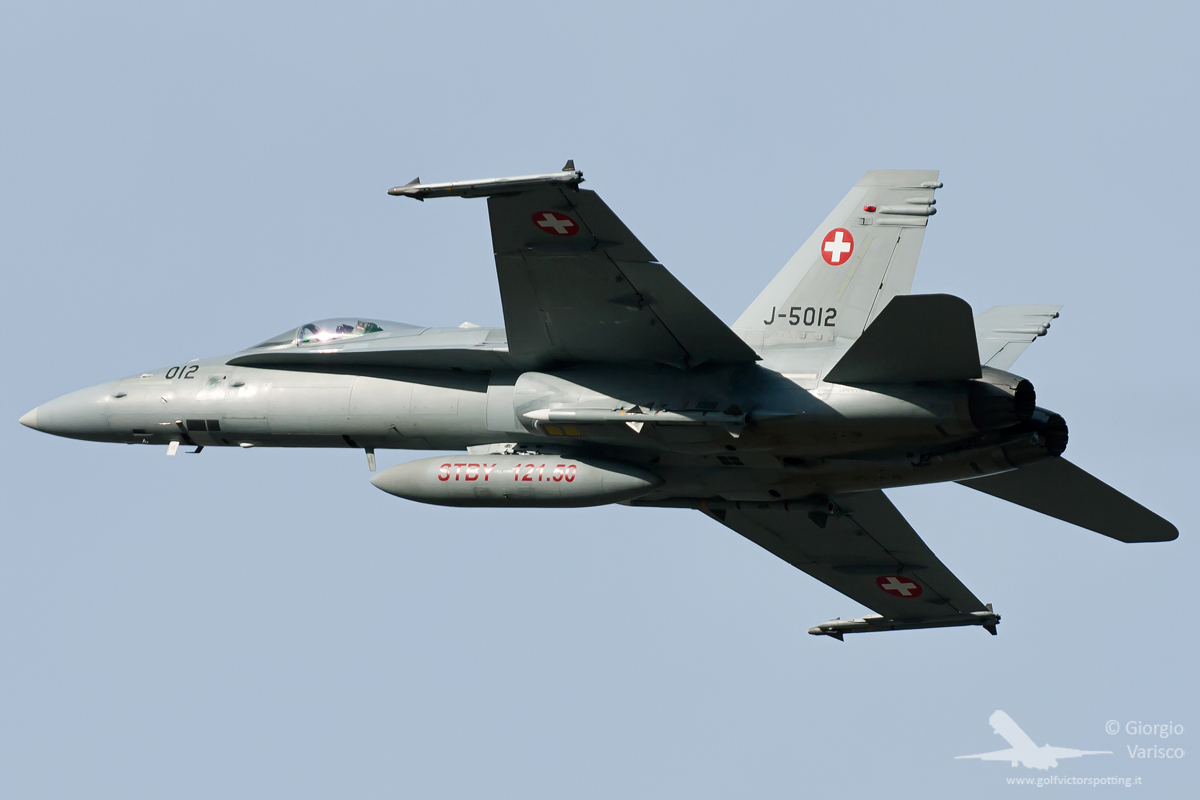 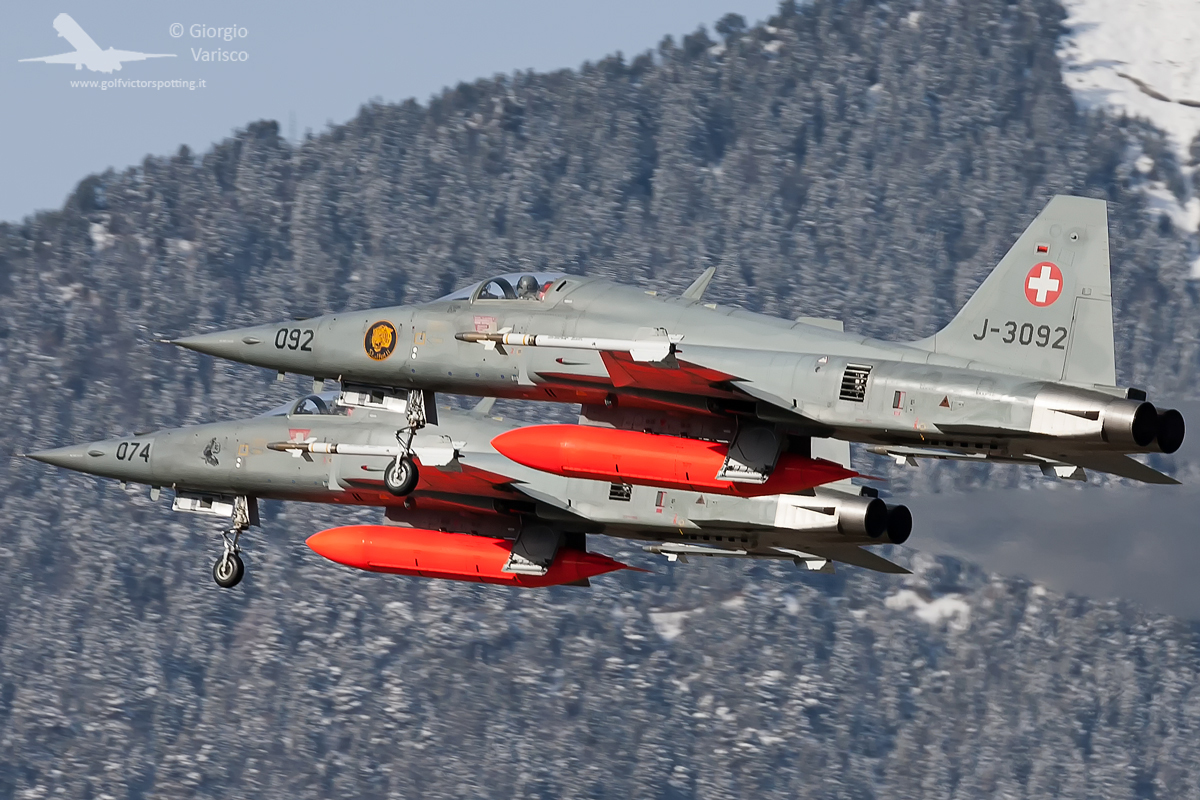 One of Patrouille Suisse’s planes had to be used. 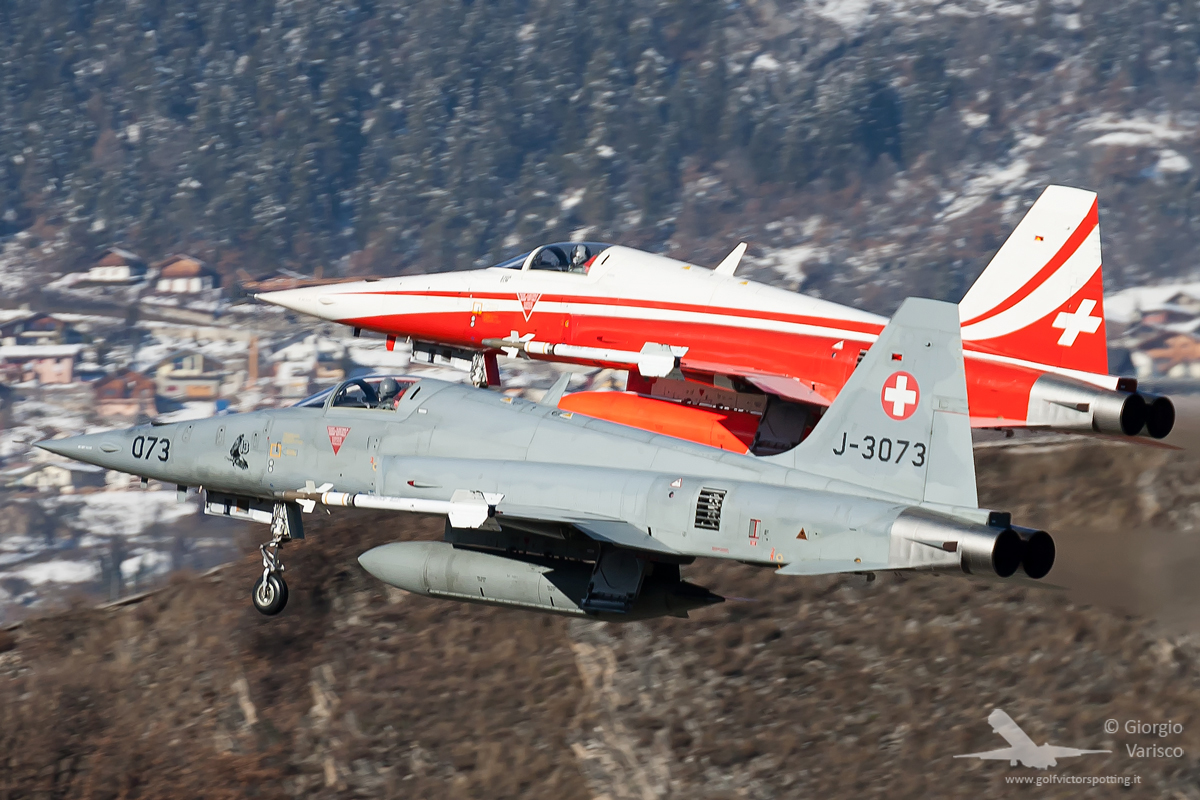 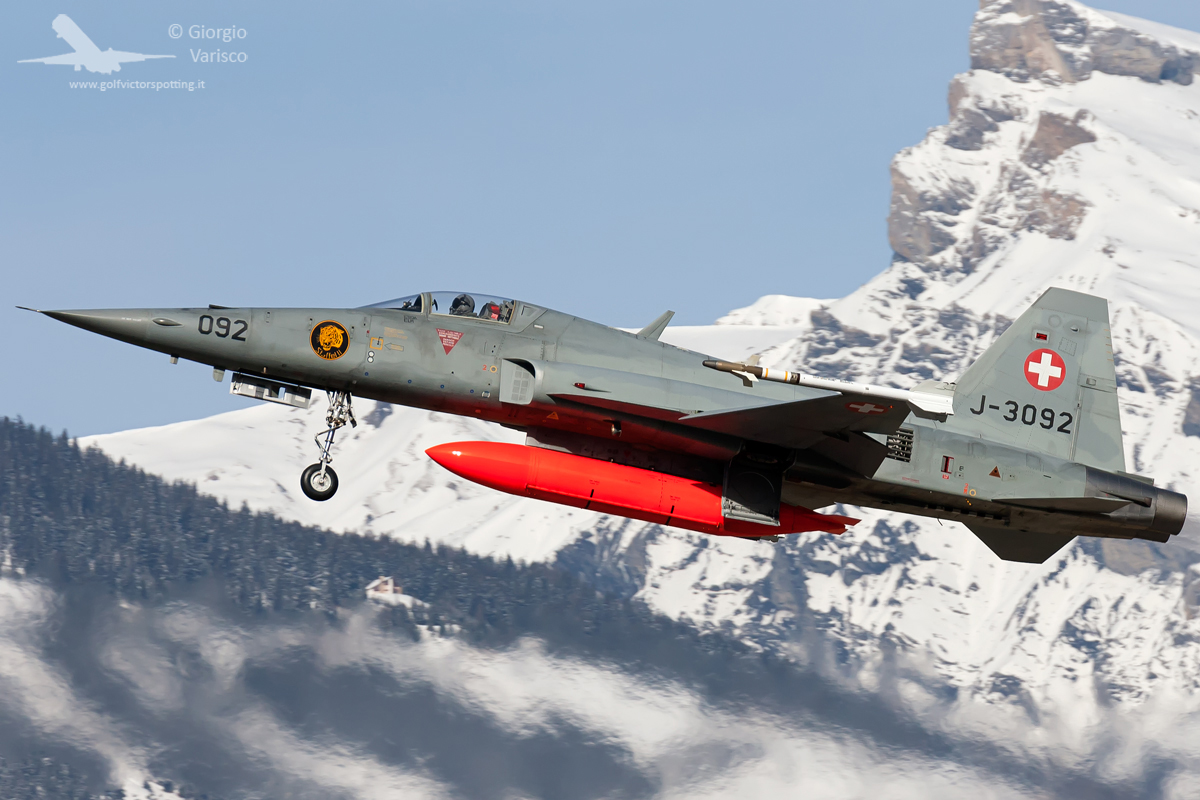 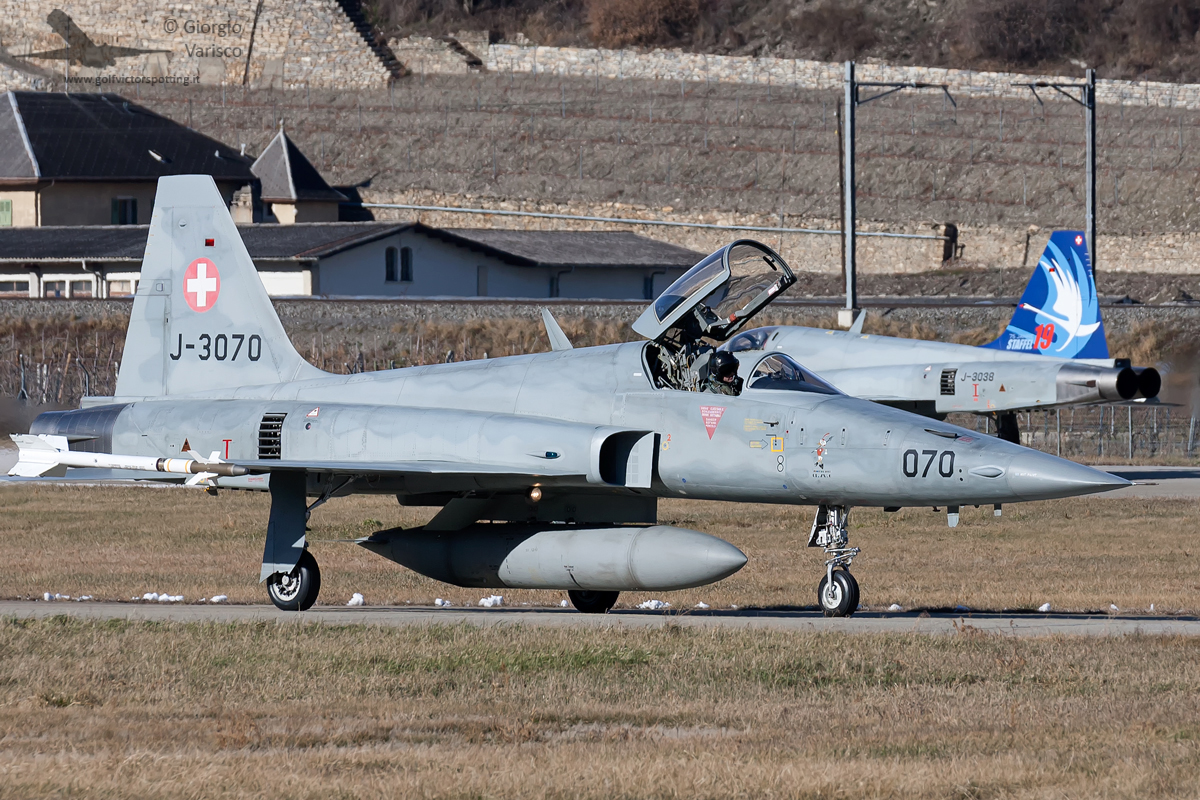 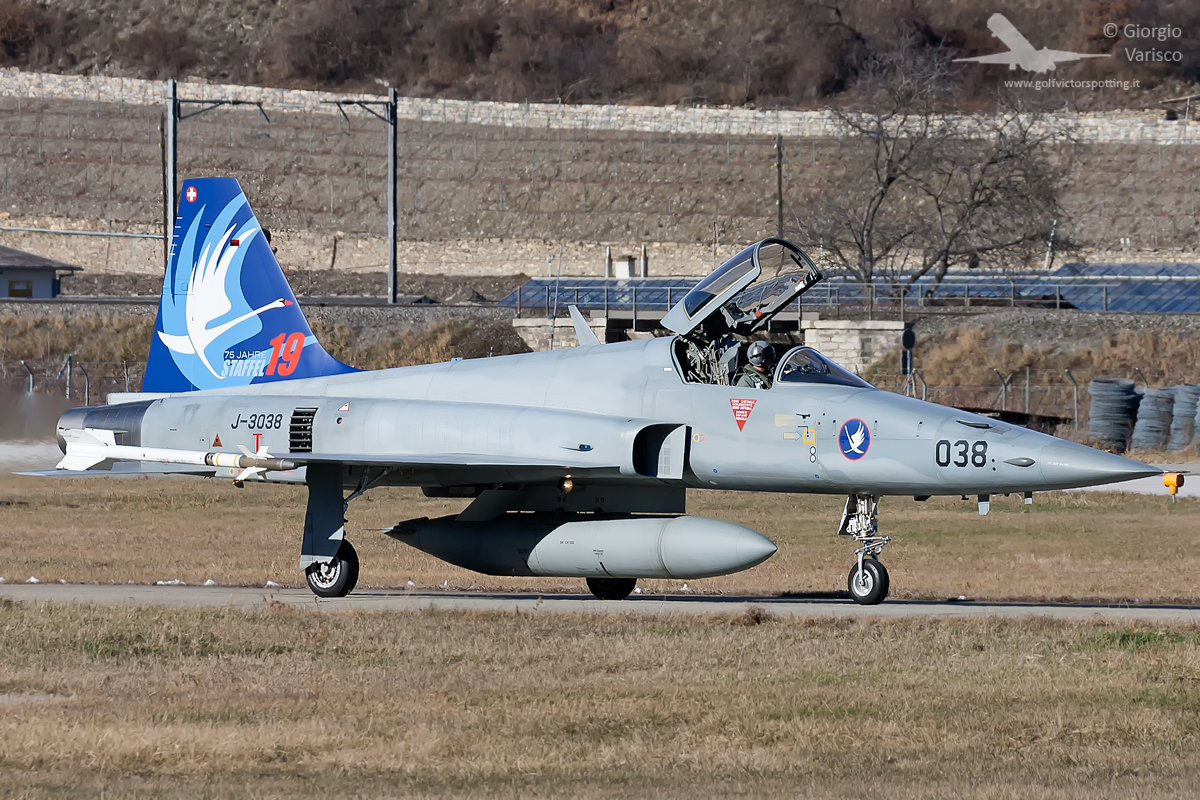 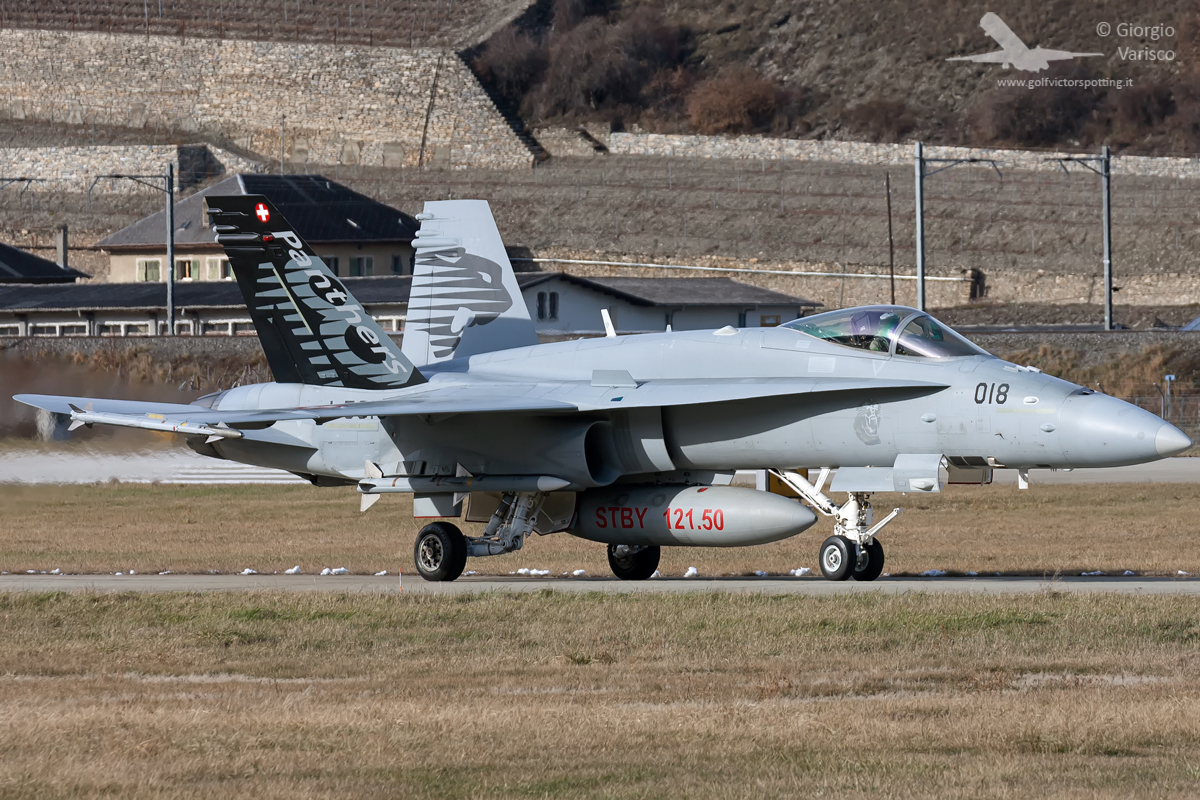 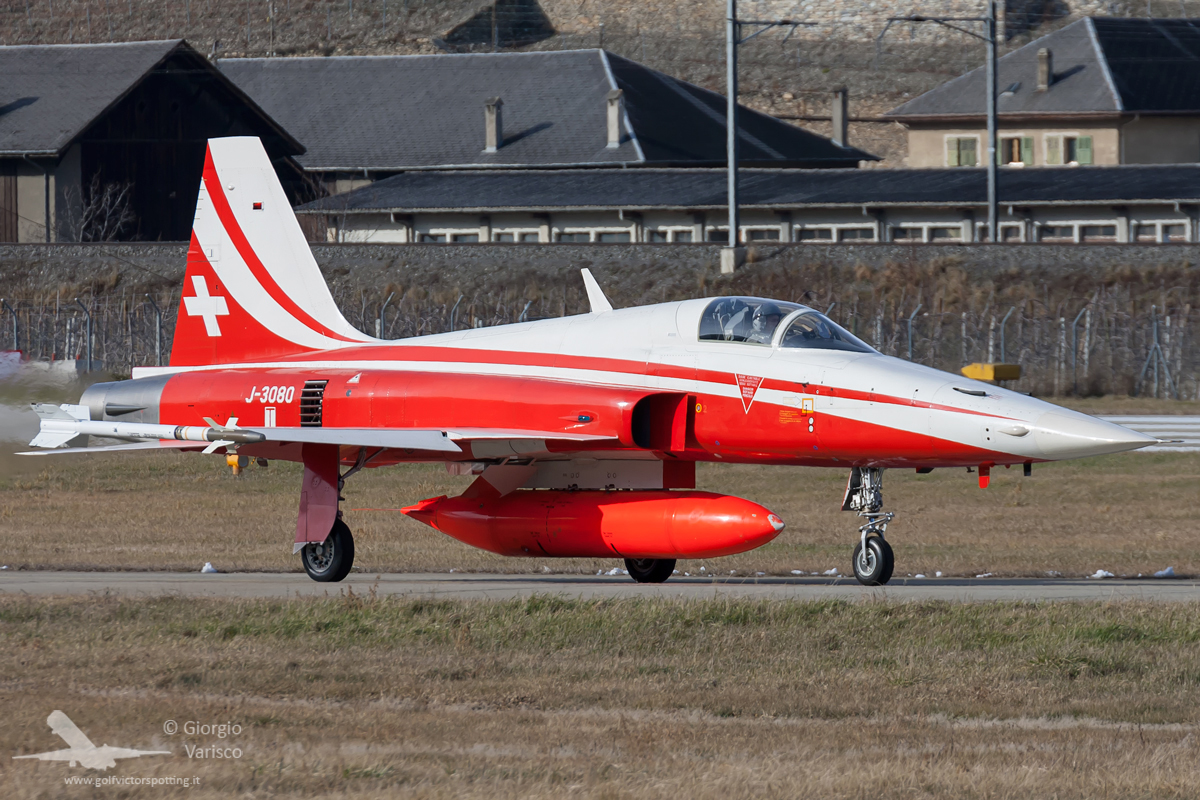 Some photos of the civilian traffic 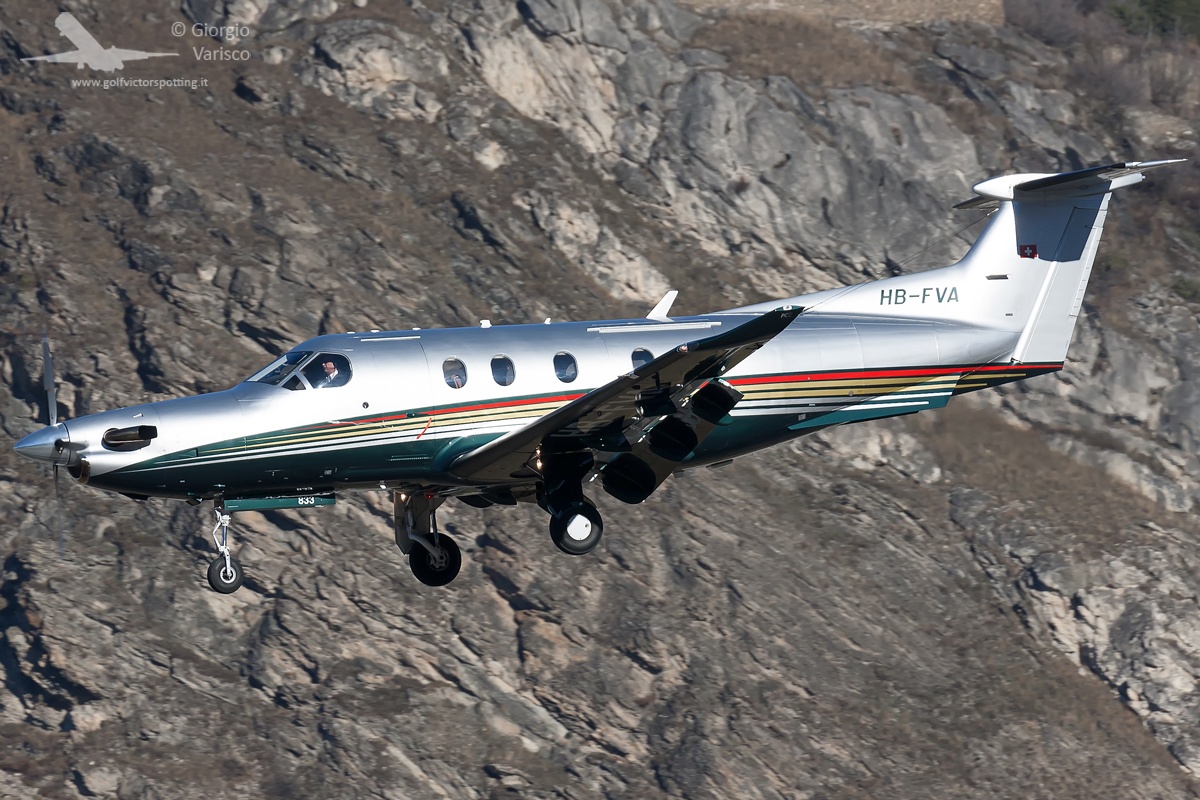 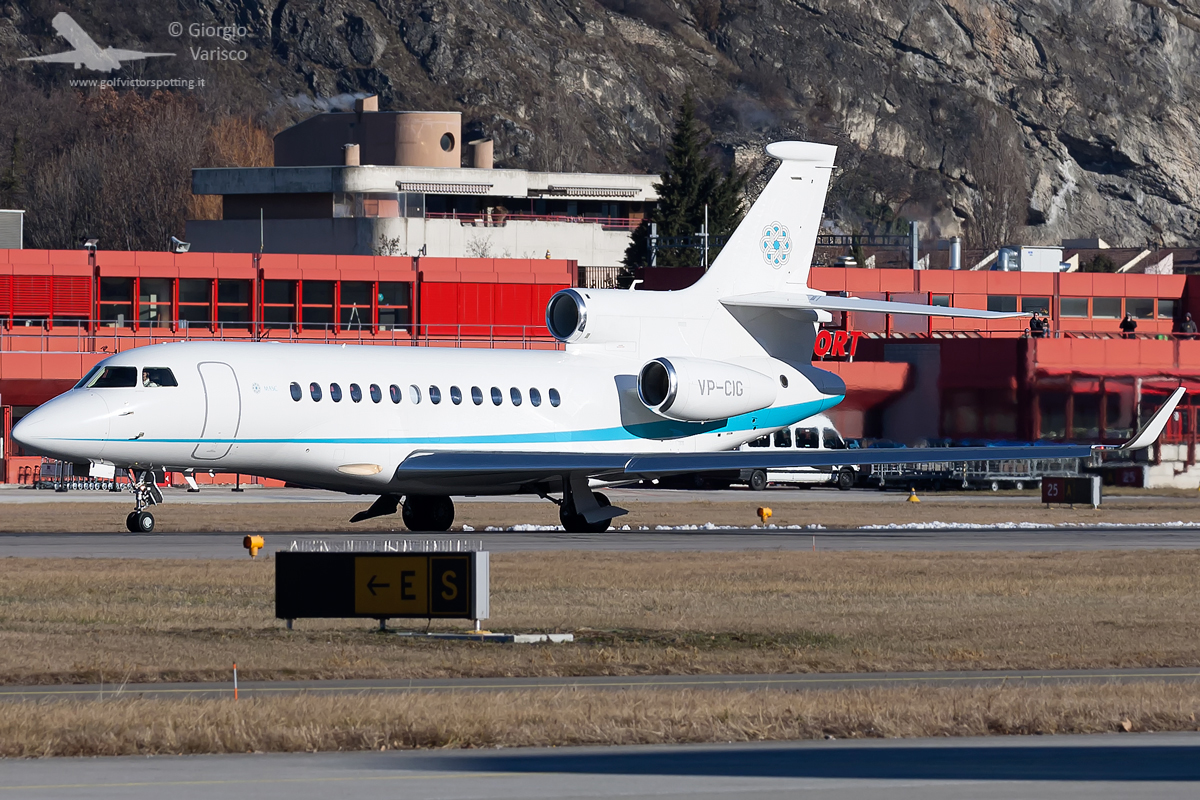 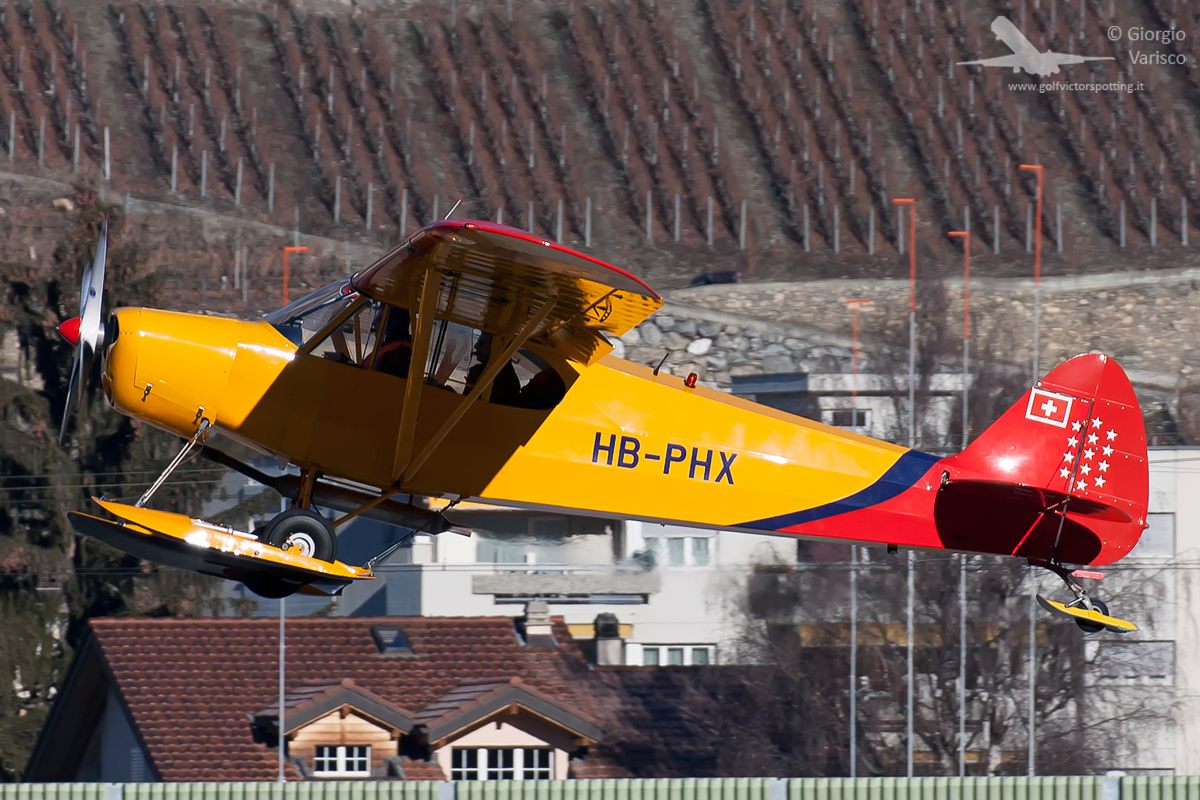 The other gate guardian, a de Havilland Vampire. 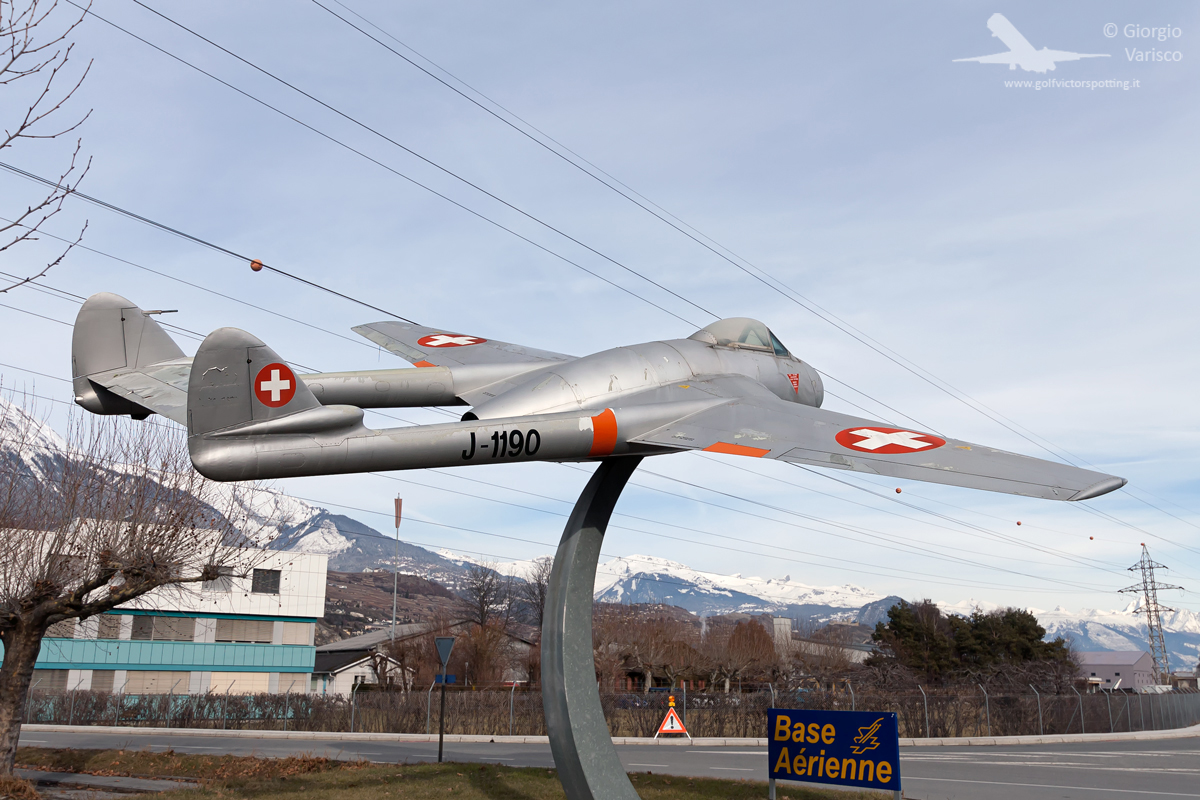