The day after the Bucharest International Air Show I took the chance to visit the Romanian capital city. After seeing the huge Palace of the Parliament and the Old Town, I visited the National Romanian Aviation Museum, located on the site of the old Bucharest Pipera airport, now a business district. 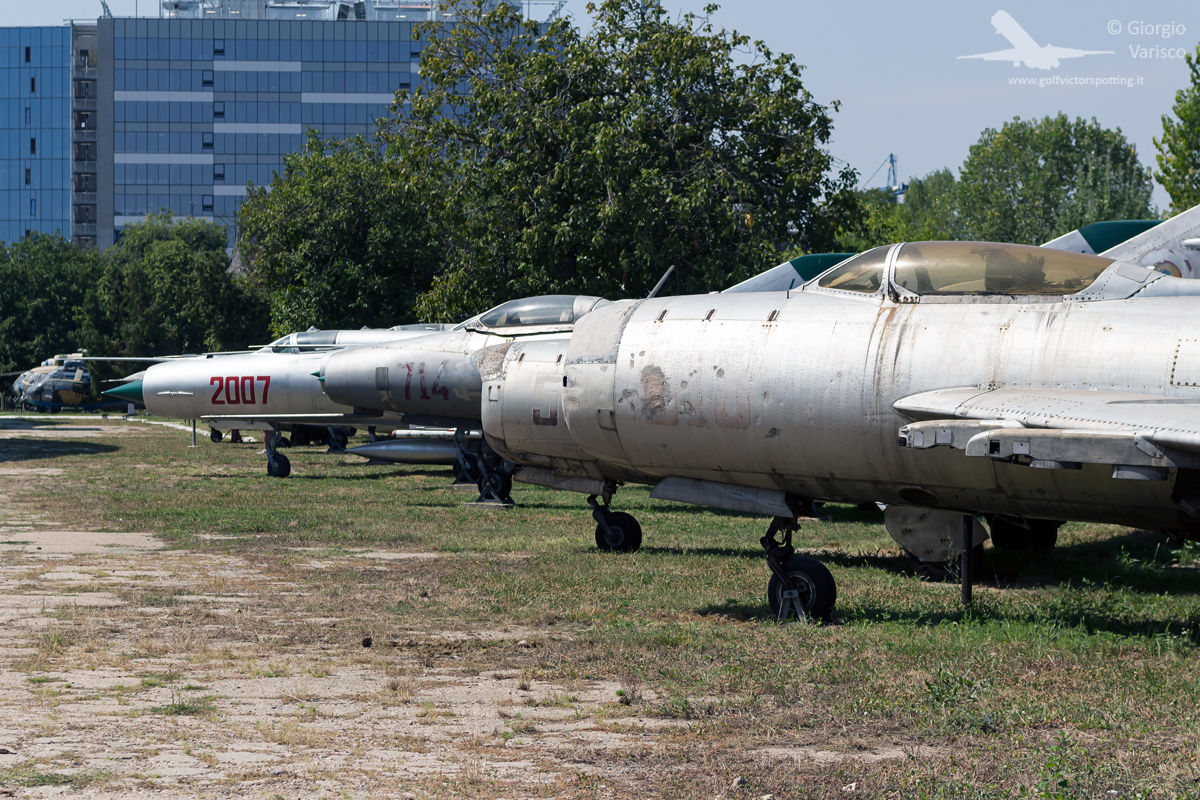 The ticket is very cheap: 10 lei per person, to which I had to integrate a 20 lei photo permission ticket split between my other 3 friends, for a grand total of 3 € per person. Unfortunately, this means that the funds for mantaining the aircraft on display are quite scarce: most of the airplanes on open air display are visibly ruined, but sometimes one of them is restored.

Romania was part of the Warsaw Pact and allied with the USSR until the December 1989 revolution, which put an end to Ceausescu’s bloody dictatorship. This means that the Romanian Air Force was mainly equipped with Soviet-built hardware, but the local aerospace industry was able to obtain manufacturing licenses for some Western aircraft (such as Aerospatiale Alouette III and Puma helicopters), Western equipment and was also able to undertake domestic programs.

After passing a filed with antiaircraft equipment, it is possible to see the helicopter area, with the ubiquitous (for the Warsaw Pact) Mil Mi-8 “Hip” between them. This one seems to carry external fuel pods based on the MiG-21’s ones. 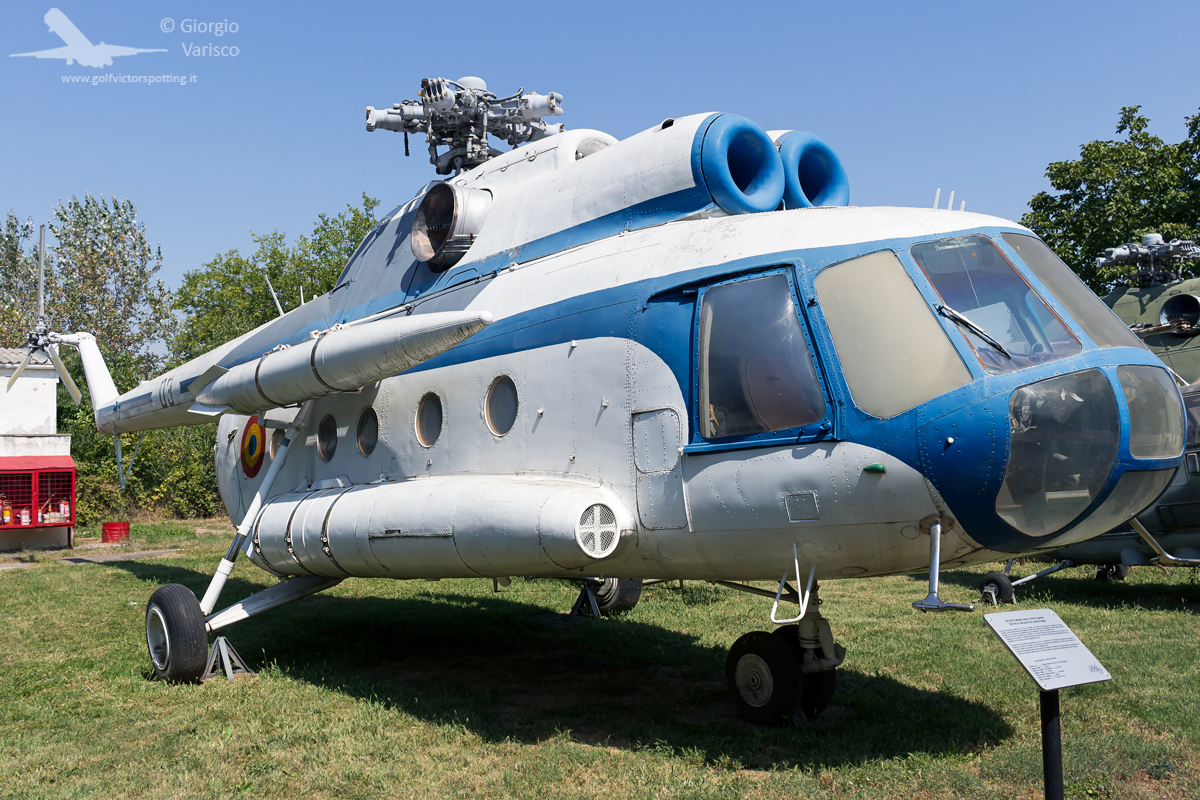 Jet area:
A small number of Mikoyan-Gurevich MiG-29 “Fulcrum” served with the Romanian Air Force. At the beginning of the 2000s it was proposed to update them in Israel with the MiG-29 Sniper program. However, increasing costs led the Romanian Air Force to choose the MiG-21 LanceR update instead, and this one is the only MiG-29 brought to Sniper standard. 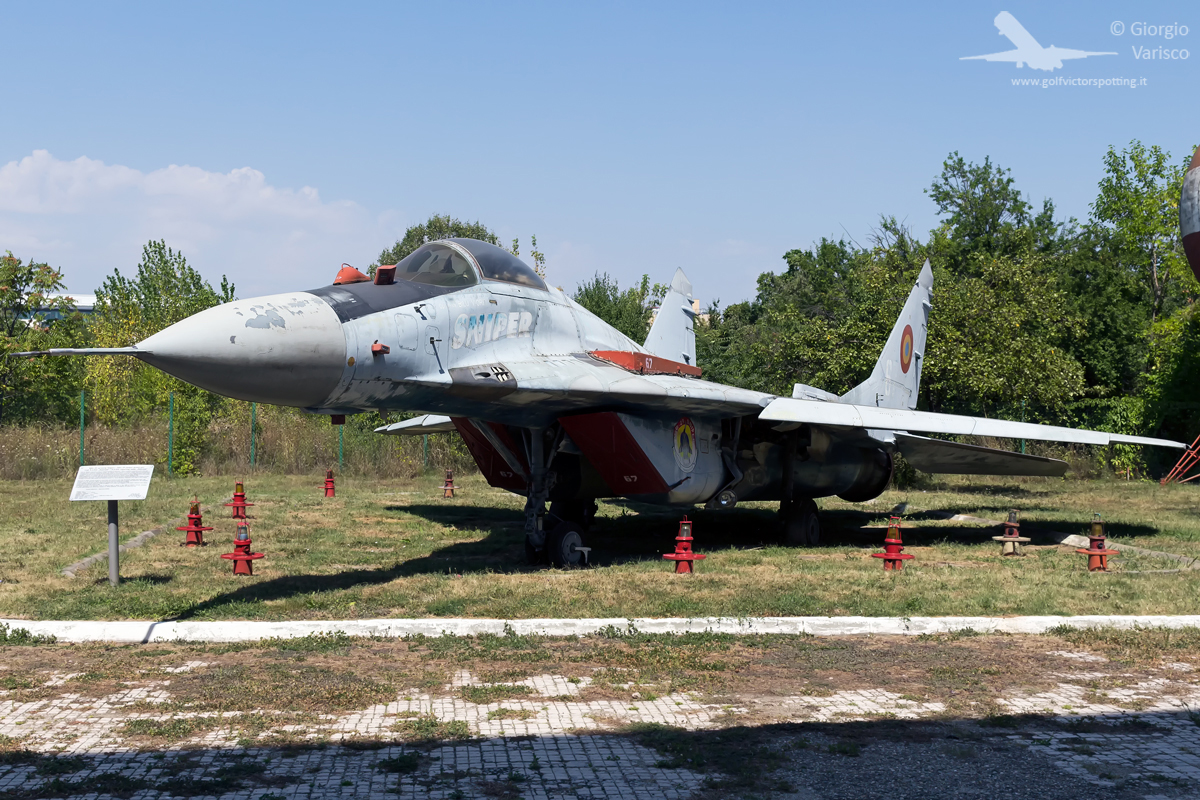 The IAR 93 Vultur is a ground attack aircraft developed jointly with the yugoslavian company Soko (which built it as the J-22 Orao, still in service with the Serbian Air Force). It is the only combat aircraft developed in a Warsaw Pact nation different from the USSR (Aero trainers had ground attack capabilites as a secondary task only). The IAR 93 program was interrupted during the Balkan Wars due to the yugoslav embargo, and the last IAR 93 was retired in 1998. Several IAR 93s of different versions are visible in the museum. 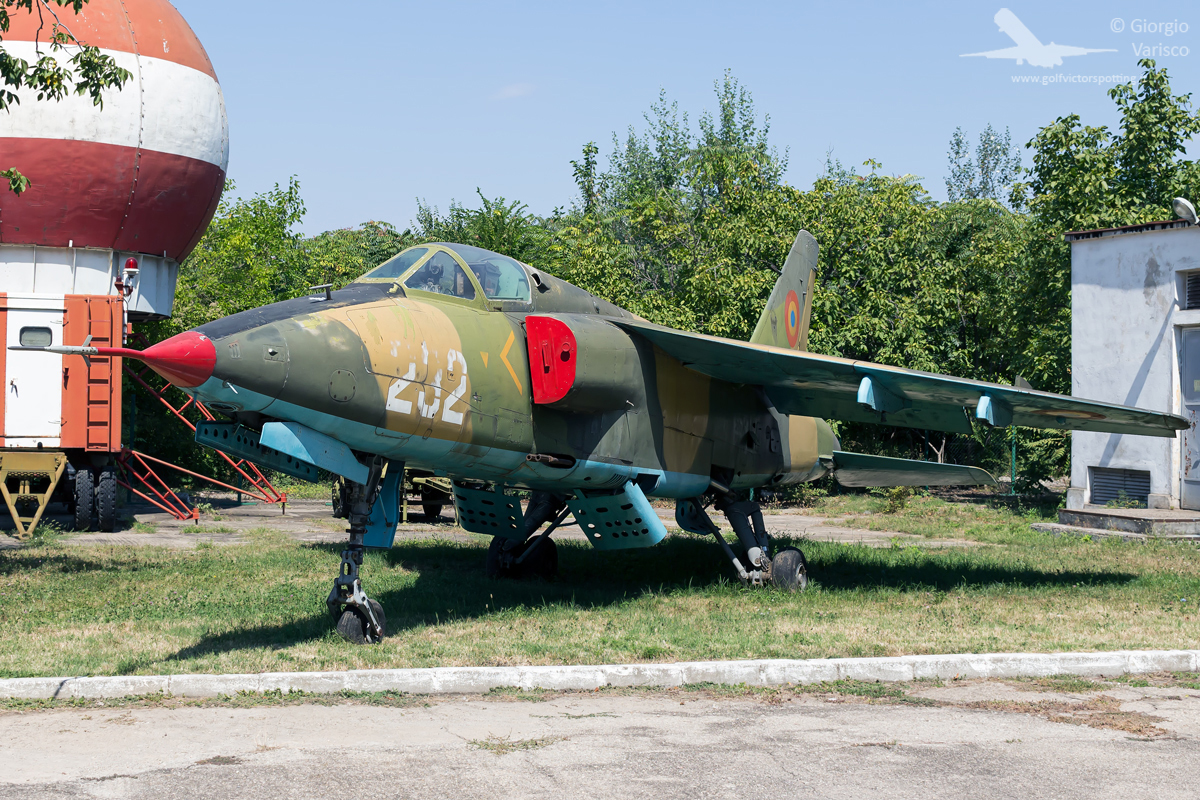 One of the most inusual aircraft is the Yakovlev Yak-23 “Flora” fighter, developed at the end of the ’40s and final evolution of a family started by converting Yak-3 piston fighters to jet propulsion. Despite being appreciated by pilots due to its maneuverability, its straight wing made it slower than the contemporary swept wing MiG-15, which had a significantly larger success. 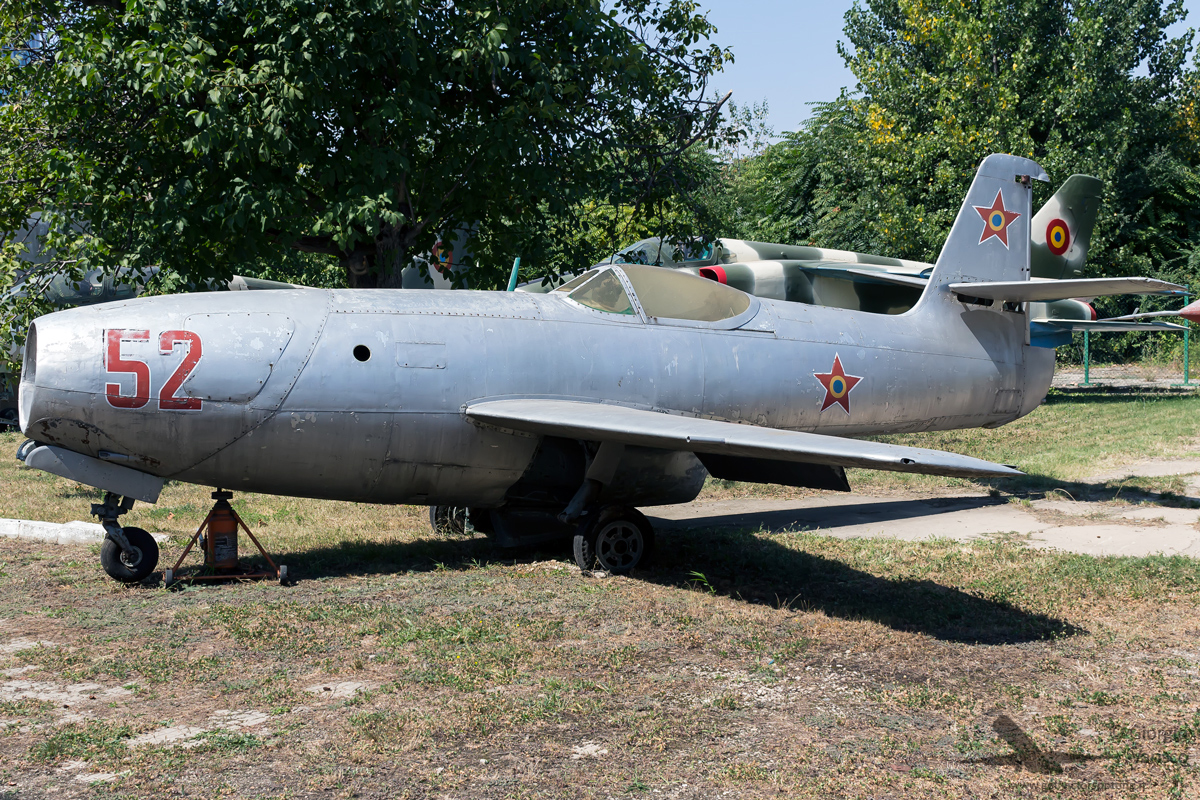 It is obviously possible to see several variants of the MiG-15 “Fagot”. 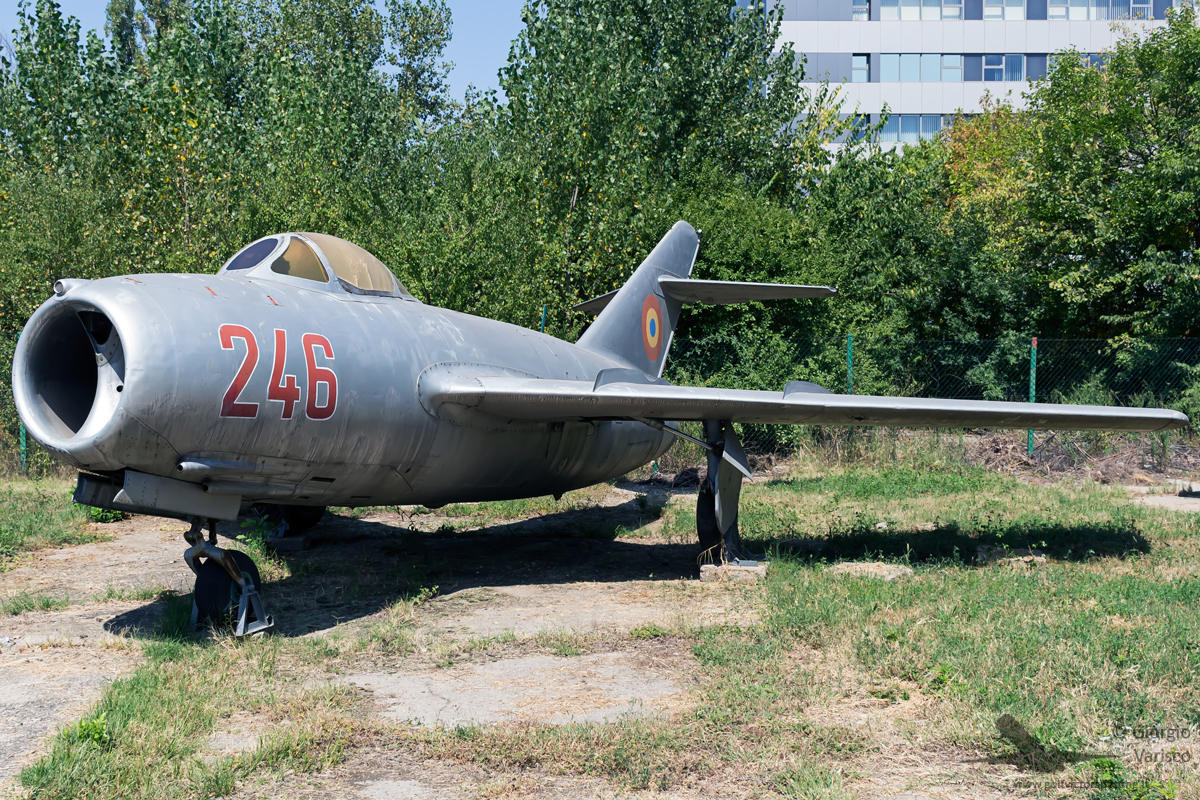 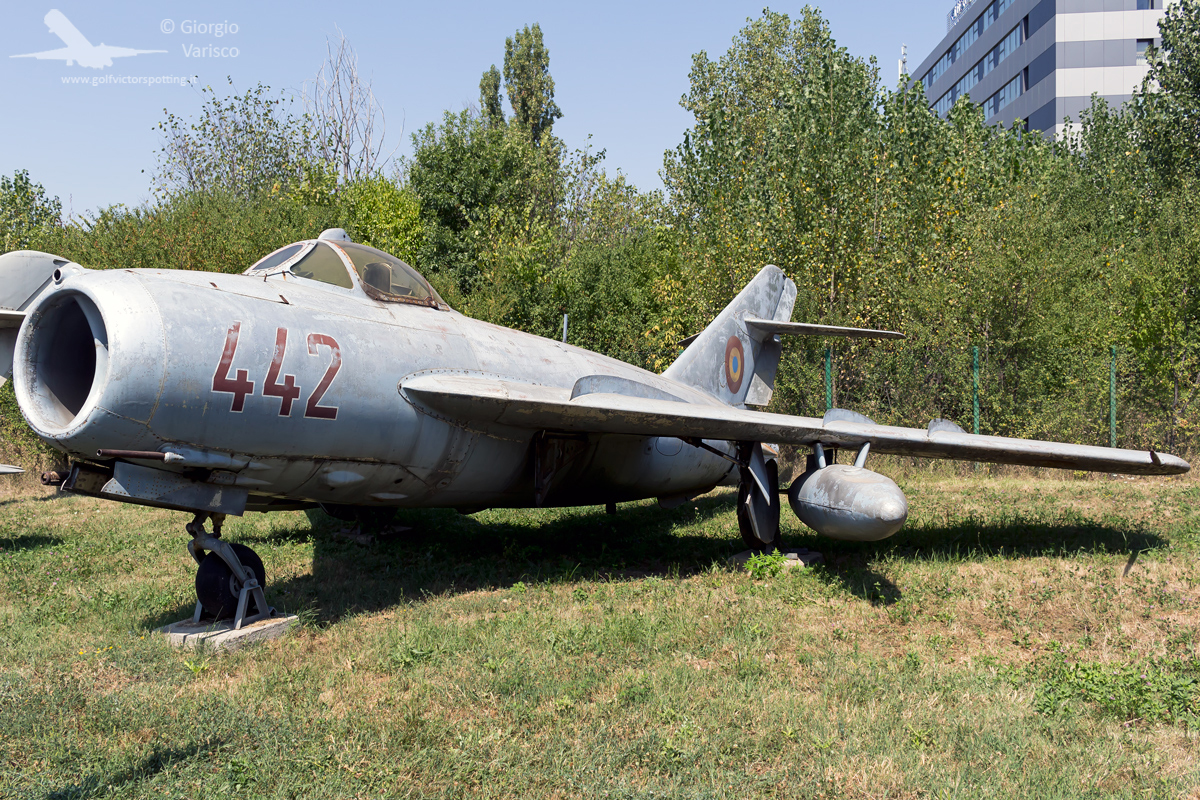 …and finally the MiG-19 “Farmer”, first Soviet supersonic operational aircraft and first mass produced supersonic aircraft. This one is a MiG-19PM “Farmer-E” equipedd with a radar on the nose for beam-riding missiles. 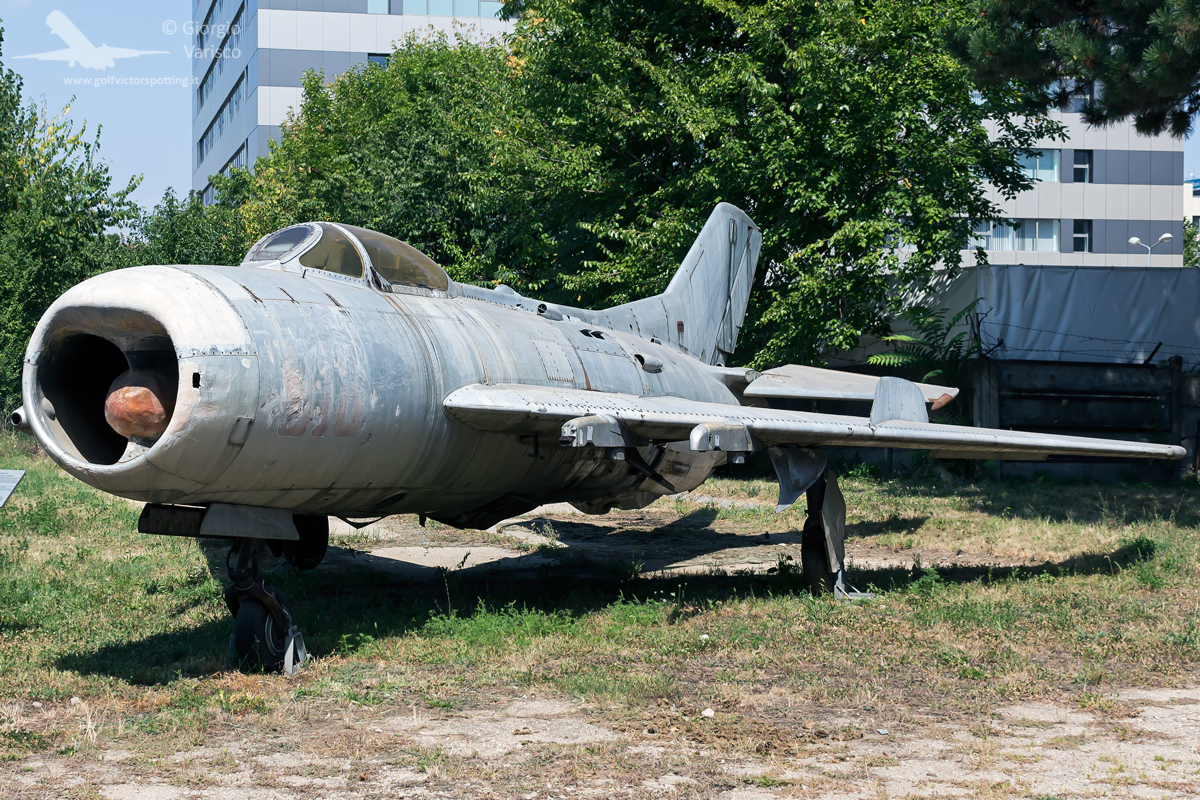 Like almost all Warsaw Pact air forces, the Romanian Air Force was equipped with the MiG-21 “Fishbed”, of which there are several versions visible in the museum. One of the least common is the reconnaissance variant MiG-21R “Fishbed-H”, recognizable by the wingtip pods. 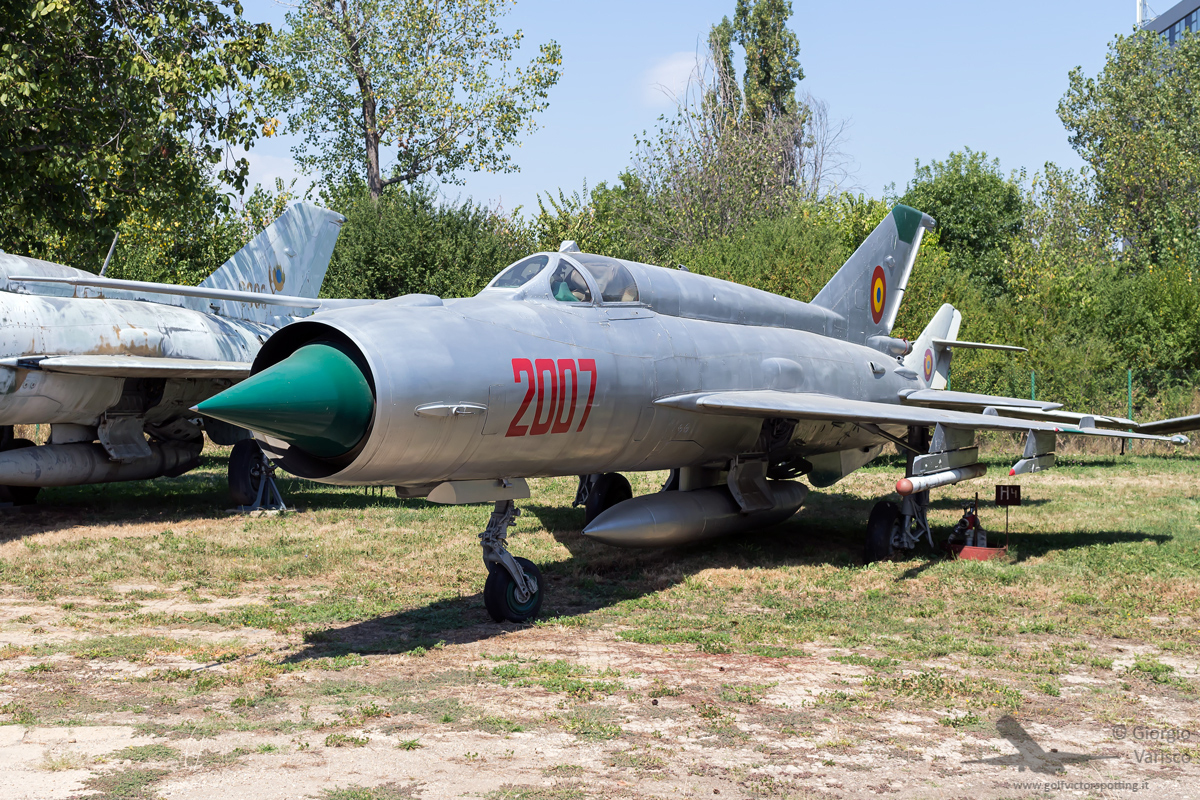 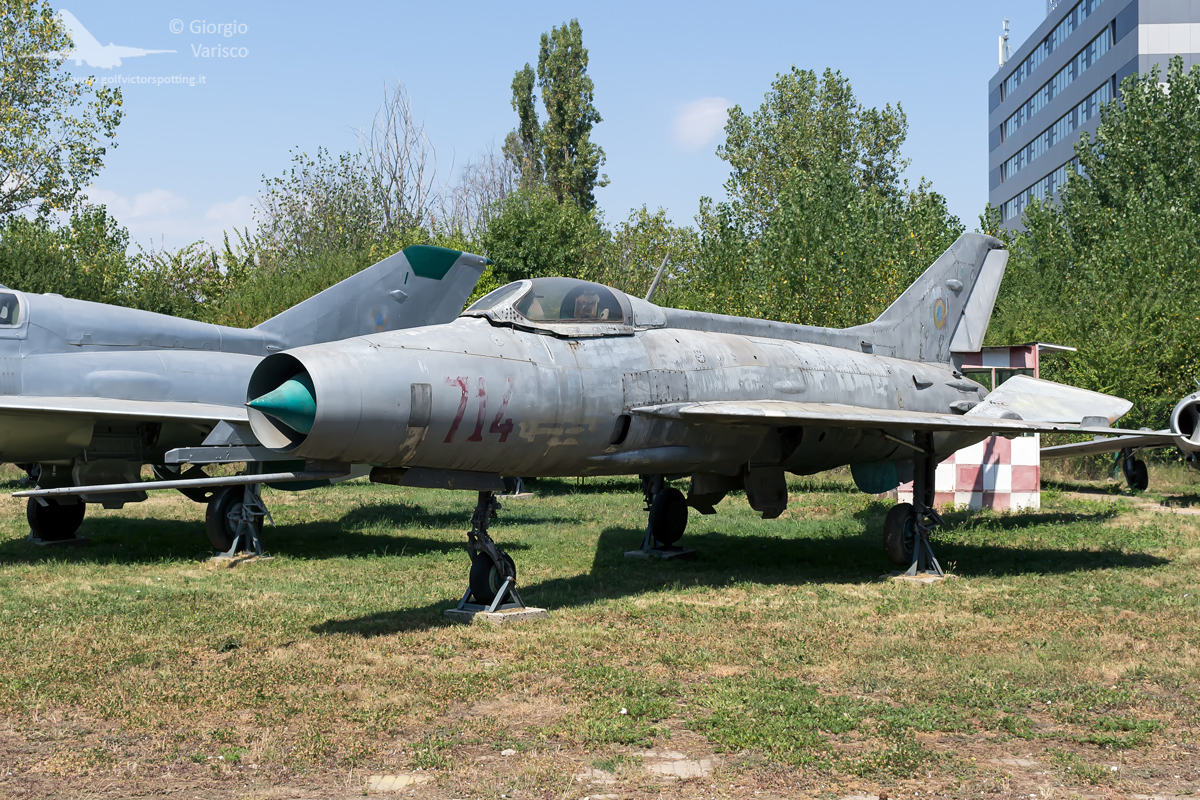 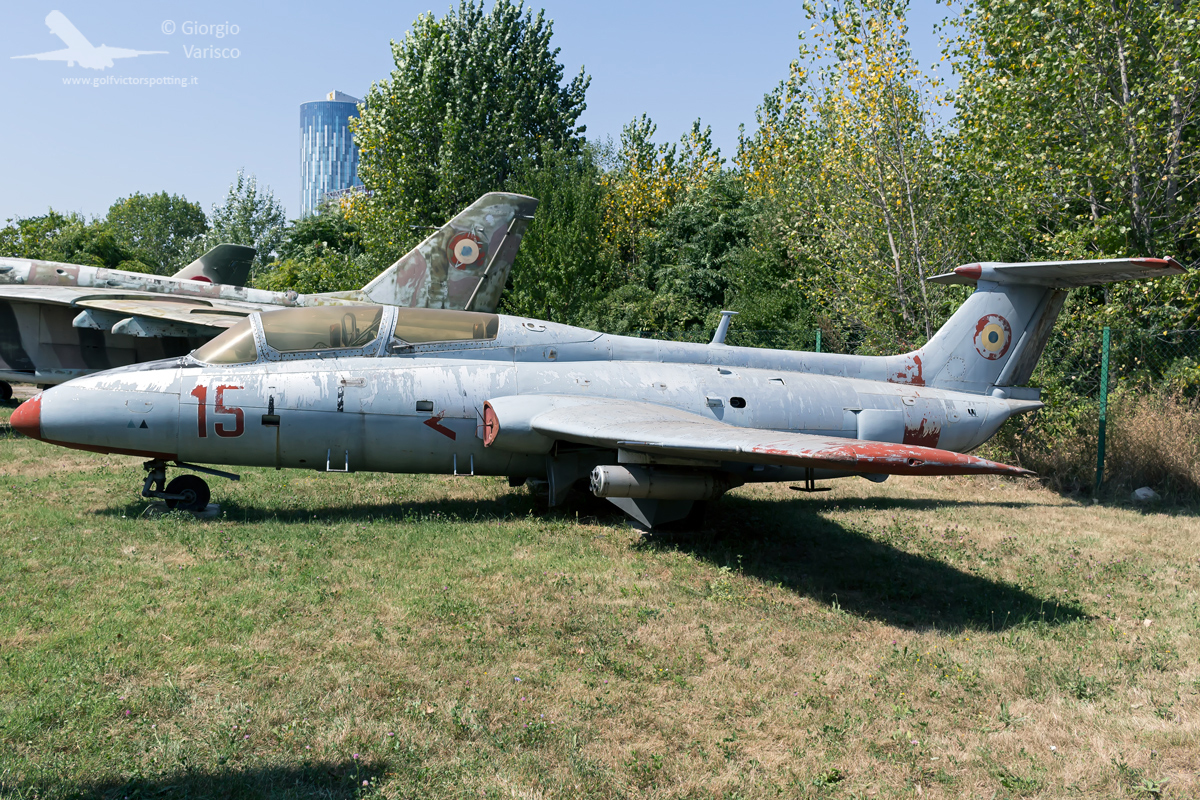 …and L-39 Albatros, replaced by the domestic IAR 99 Soim. 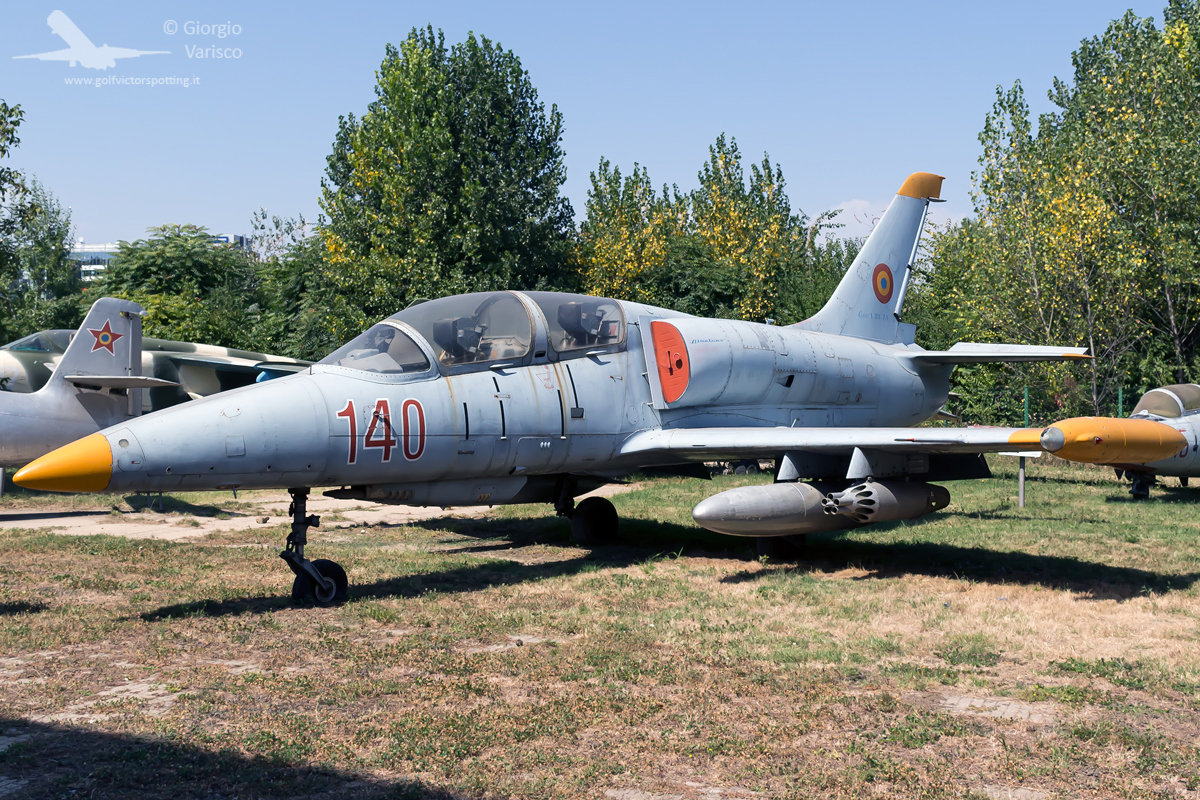 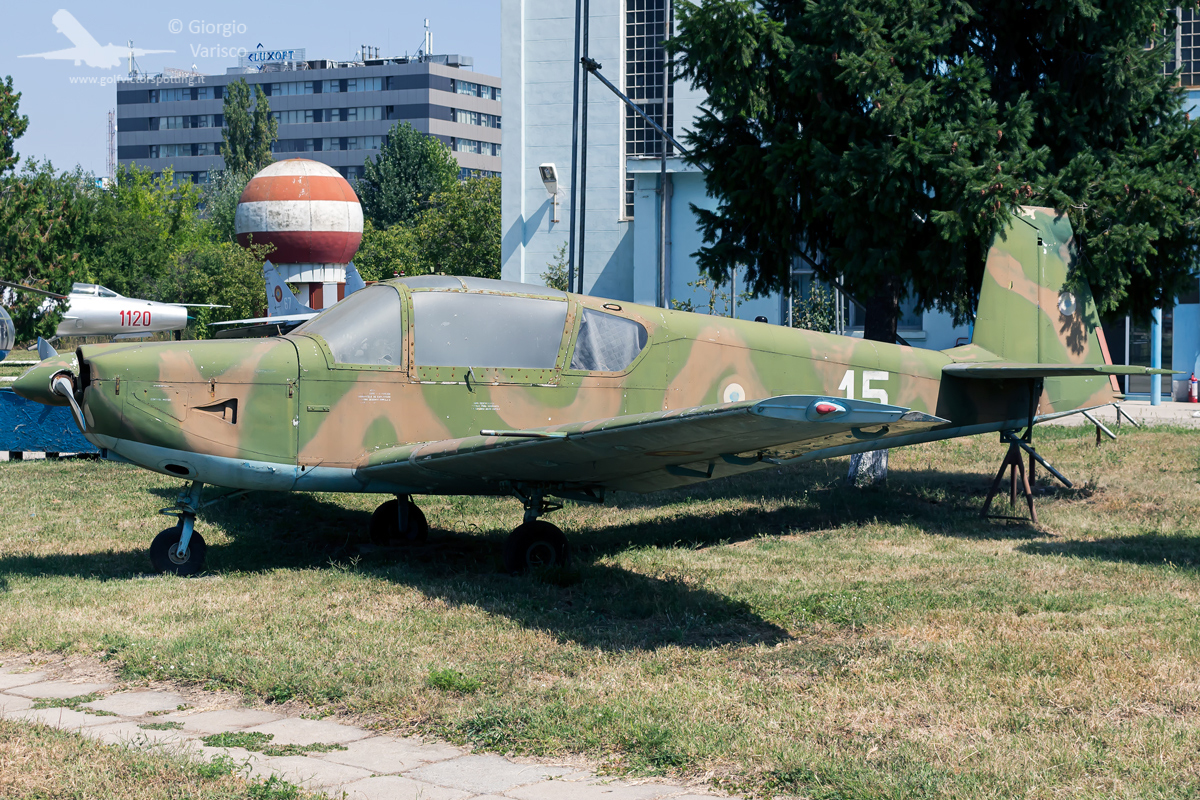 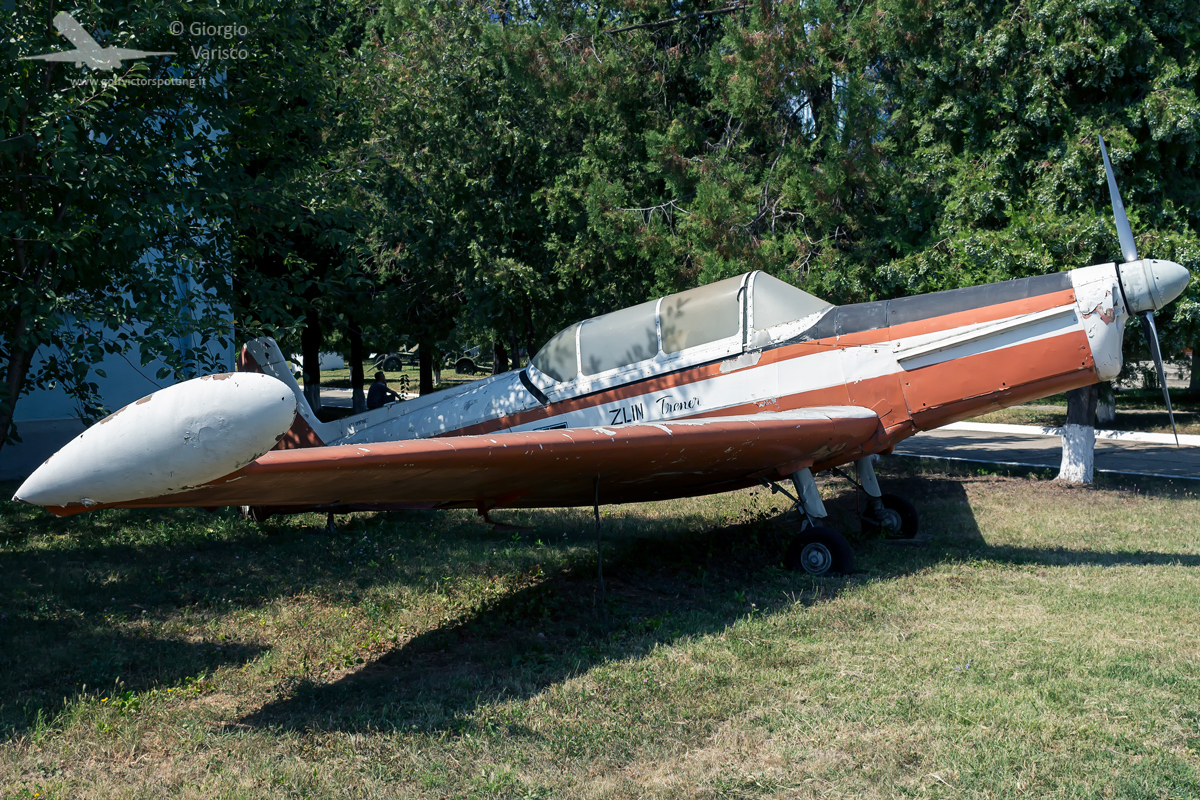 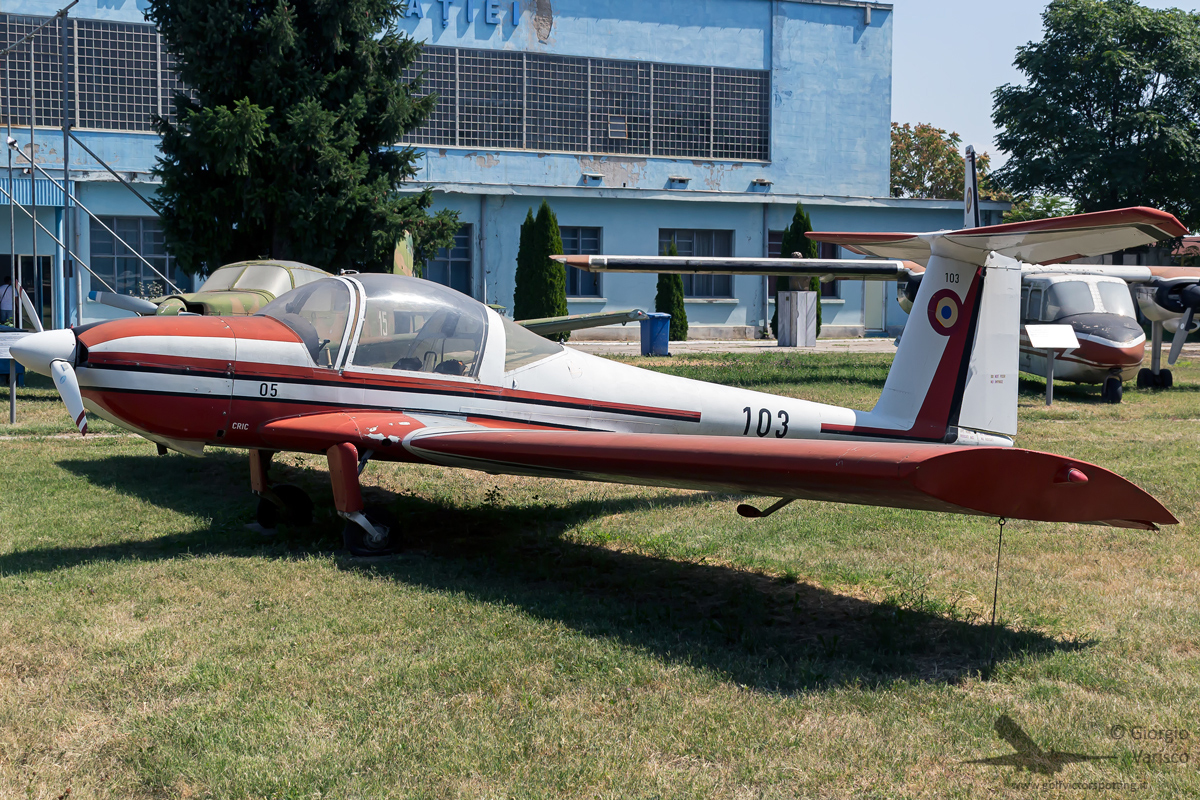 The only IAR 828 agricultural plane ever built, conversion of a piston-engined aircraft 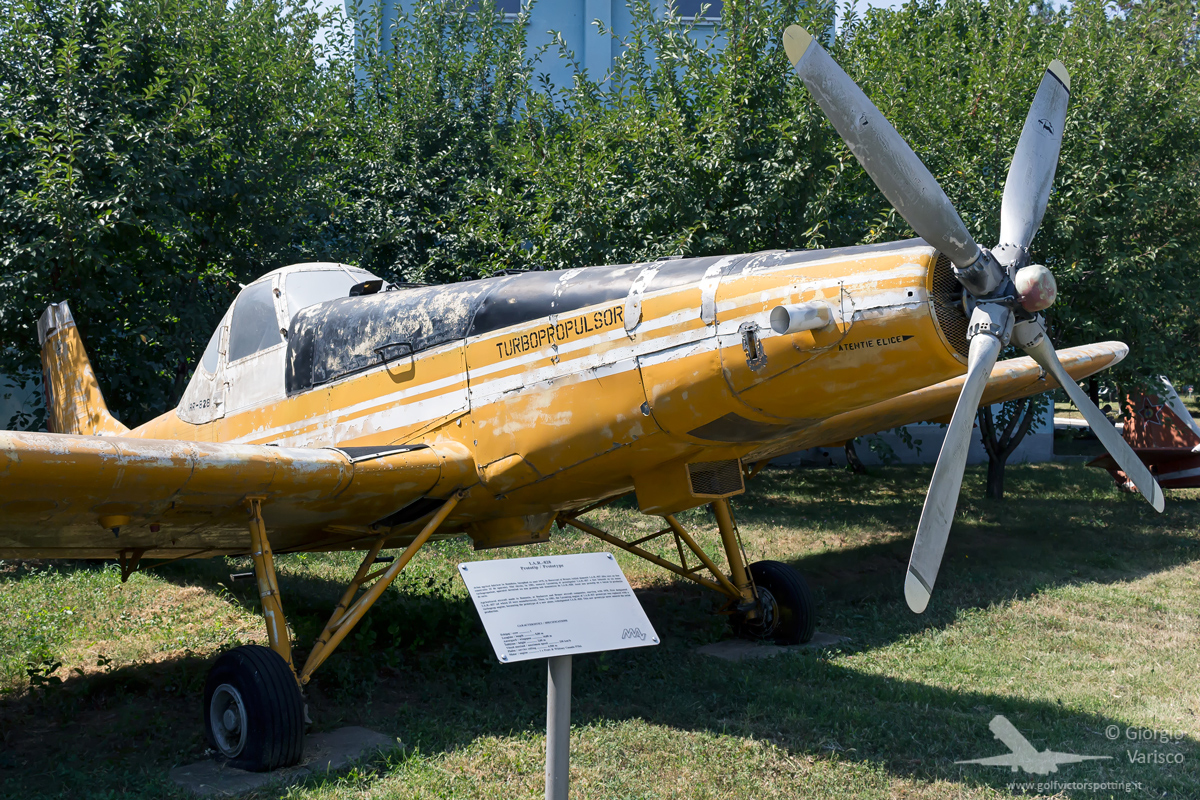 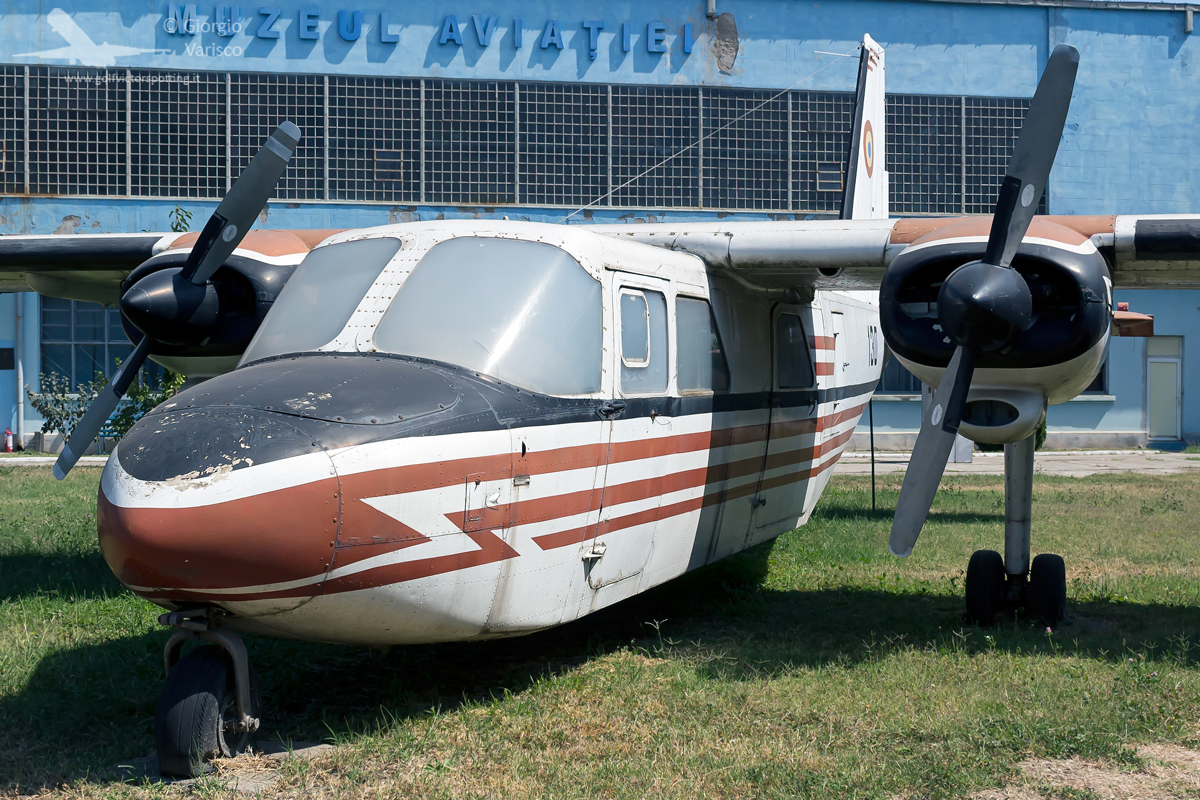 Some hangars complete the museum. Aircraft stored there are obviously in much better conditions, but in my opinion the interior is too dark.
Full-scale replica of the Vuia I, built in 1905 by Romanian pioneer Traian Vuia and one of the first airplanes with wheeled landing gear. 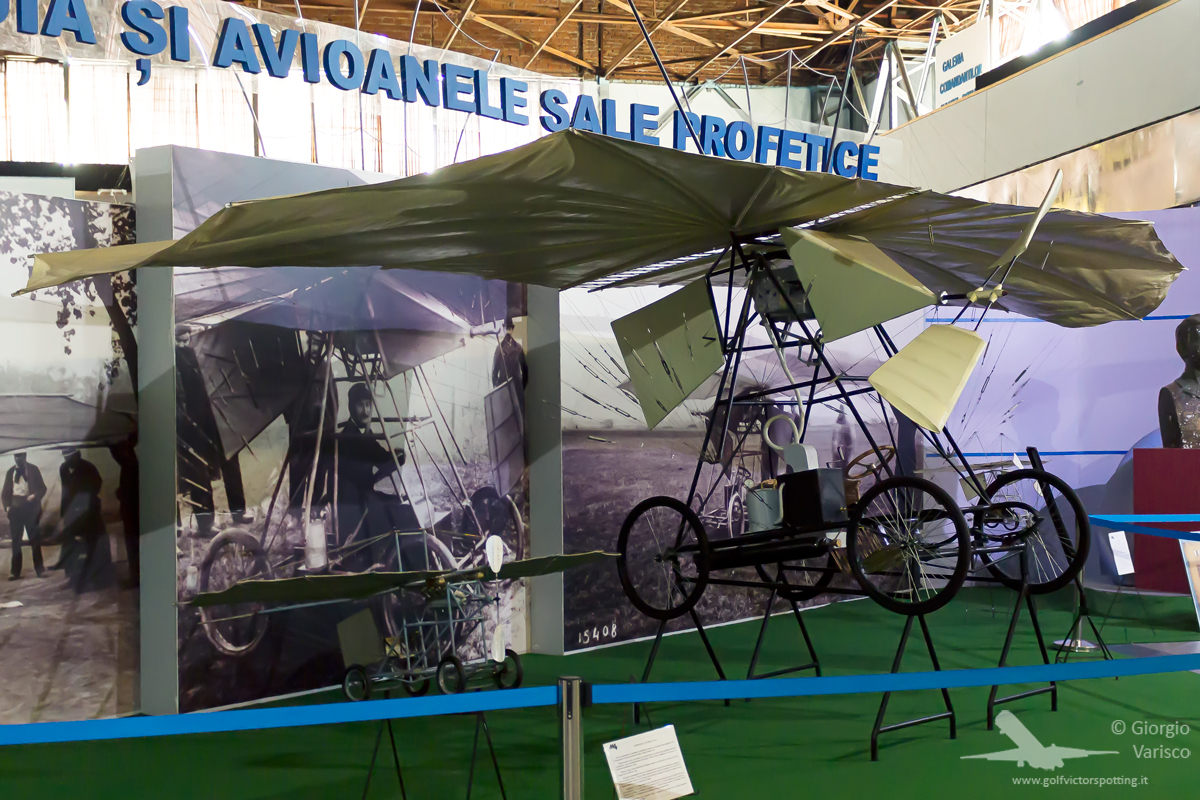 IAR 80 replica built according to original plans. The IAR 80 was developed just before World War 2 and is comparable to the Hawker Hurricane. Its most famous mission was the interception of operation Tidal Wave, an ill-fated mission to bomb Romanian oil refineries with B-24 bombers. Half of the 177 bombers which took part to the mission did not return to base. Romanian pilots claimed 20 bombers shot down, losing only 2 fighters (including a IAR 80). 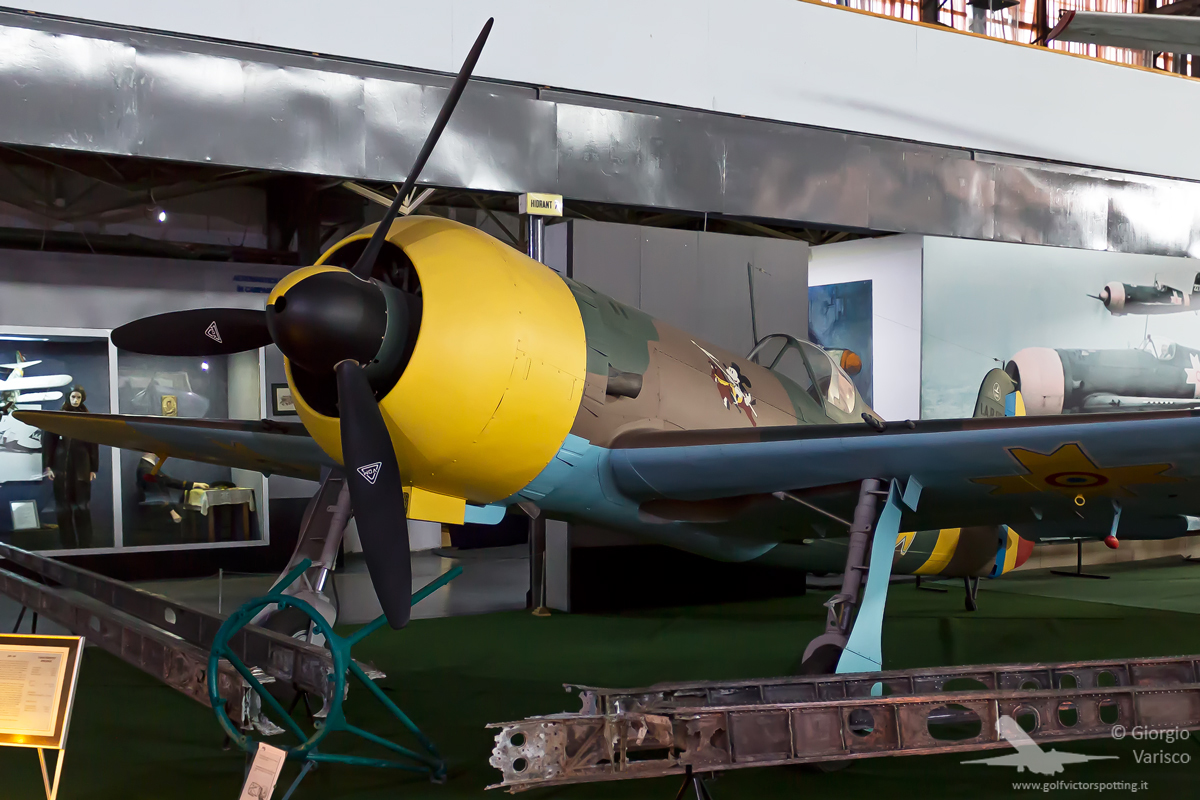 The only IAR 317 Airfox (…I can hear you whistling the Airwolf theme!) ever built. It was an anti-tank conversion of a IAR 316 Alouette III. 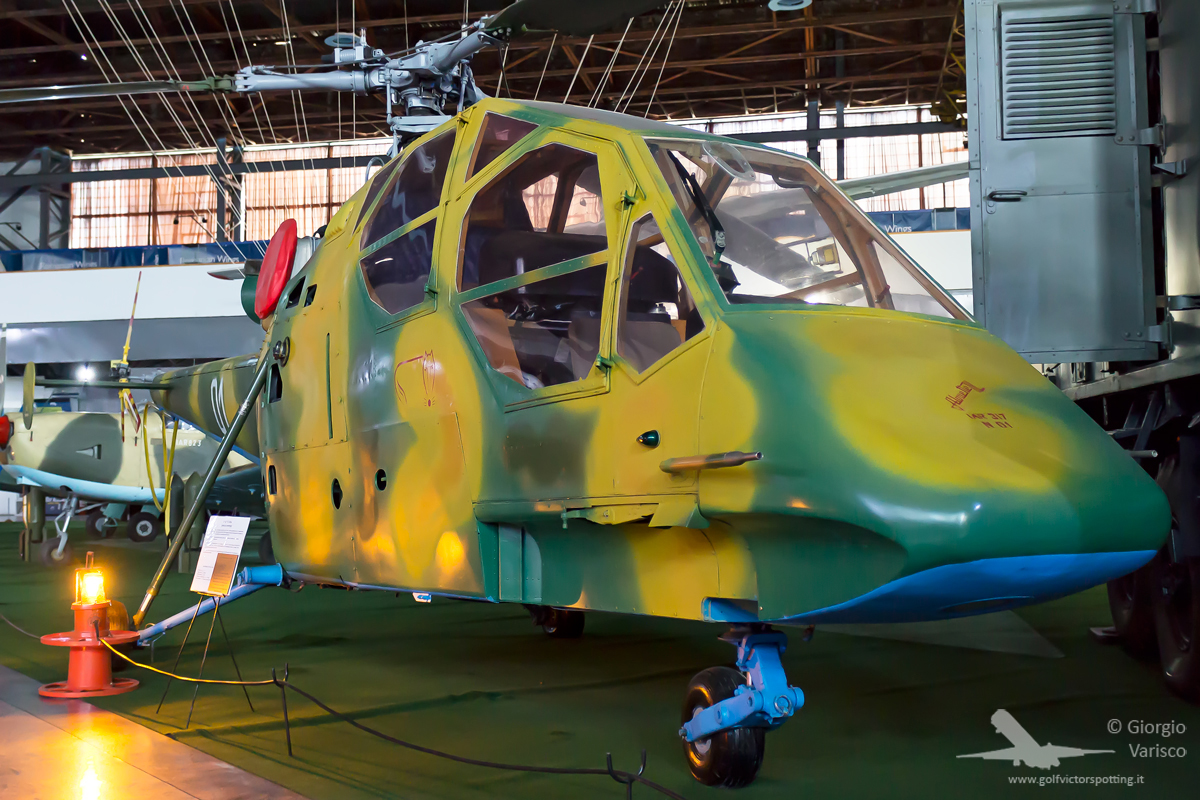 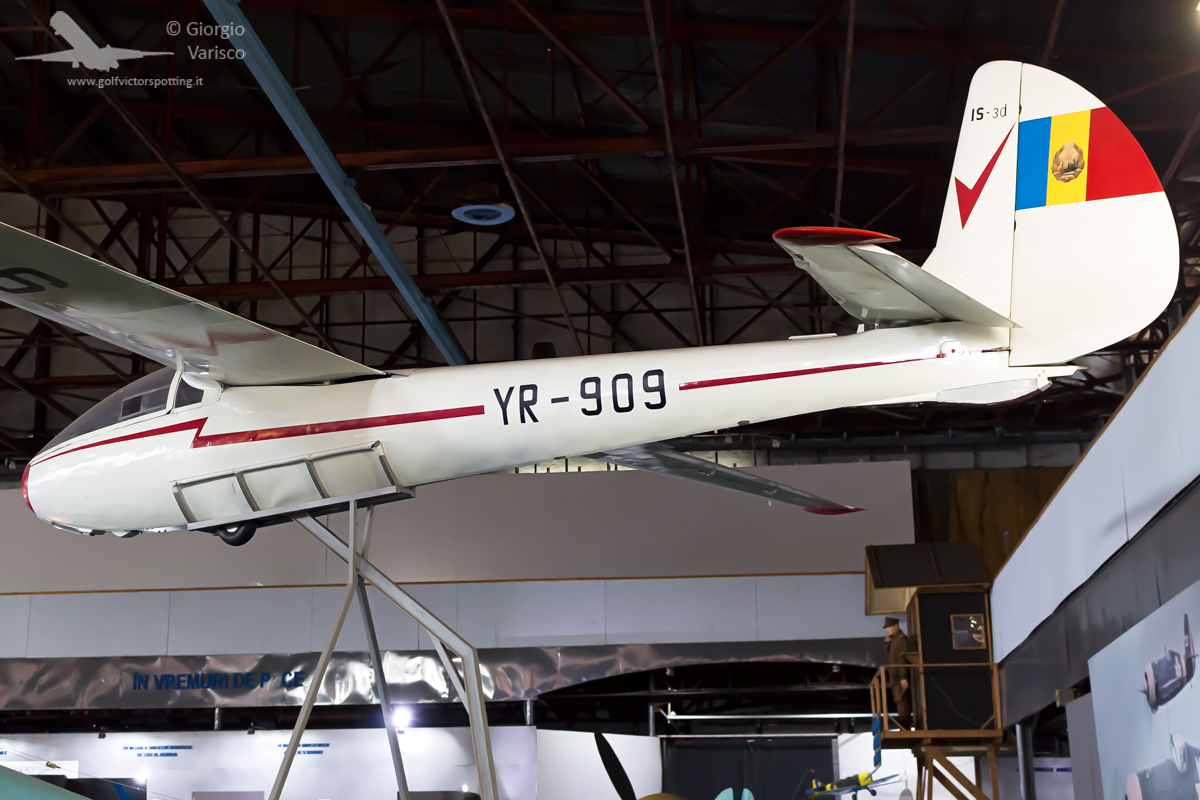 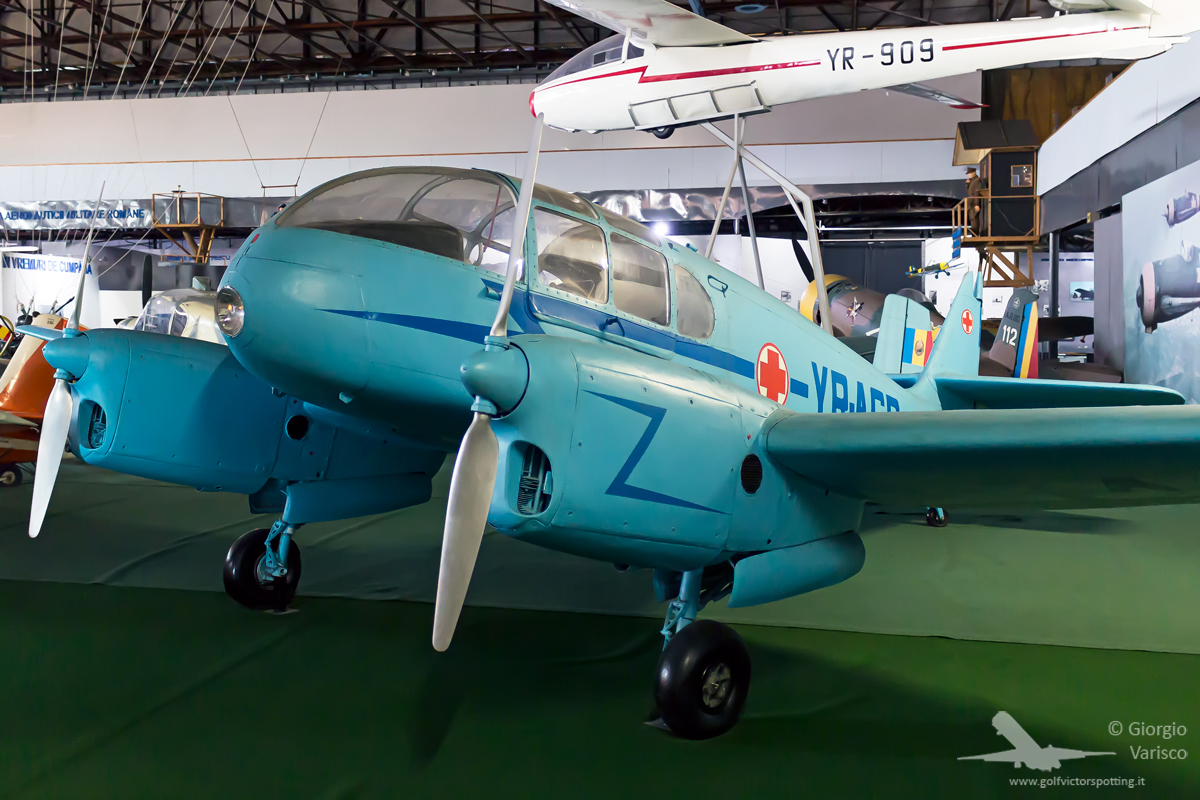 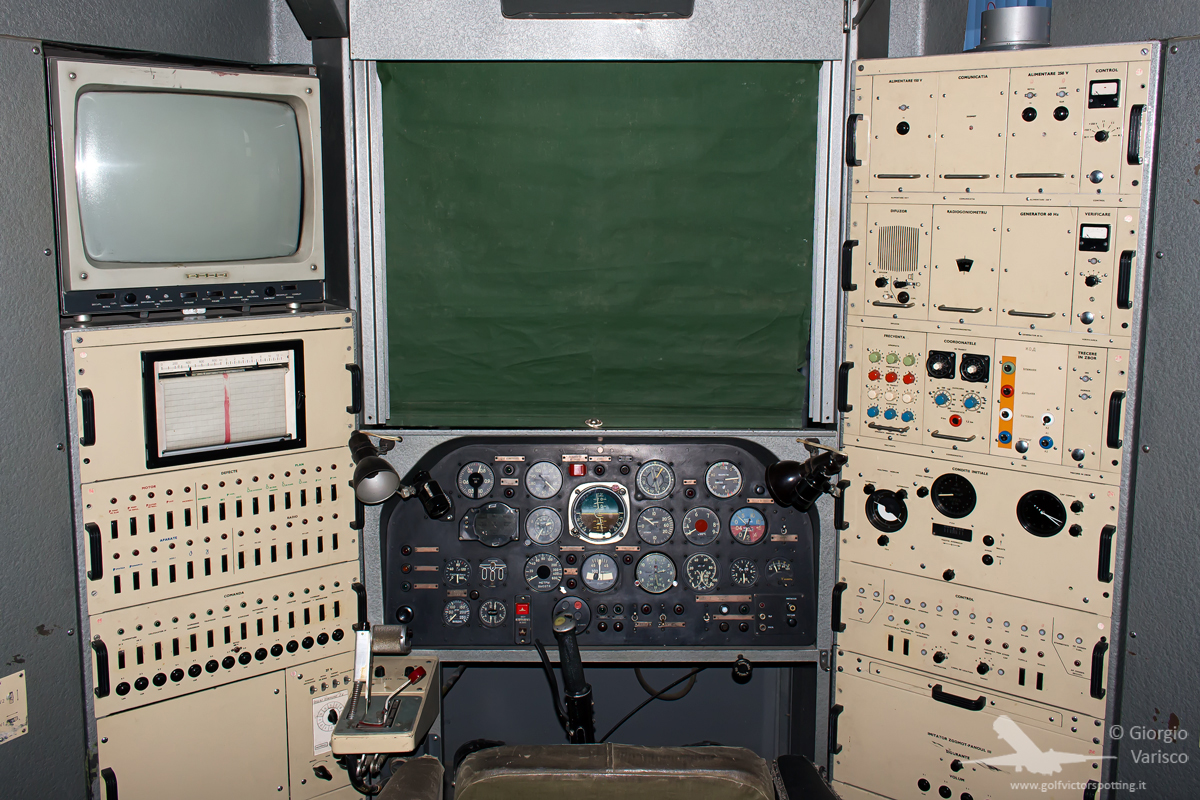 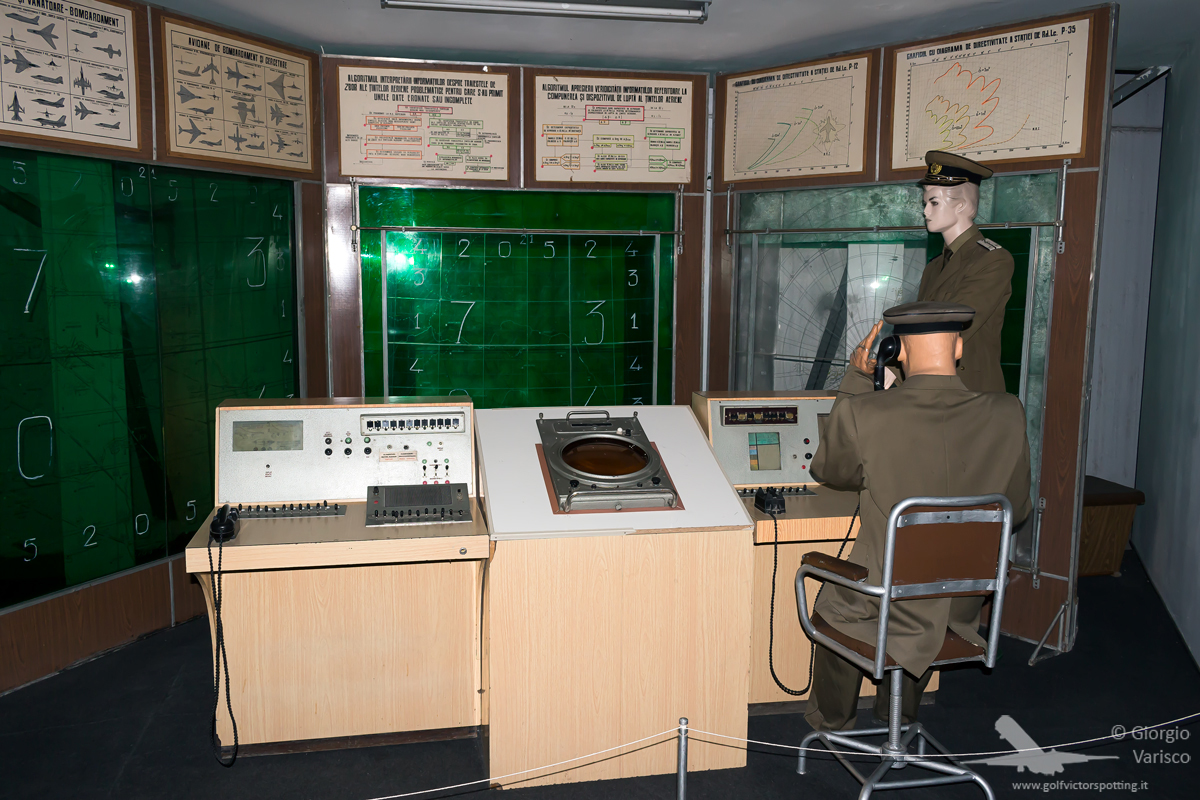