On 2nd June the historical aircraft collection Marchi-Sorlini held the yearly historical aircraft fly-in Museo Volante (Flying Museum) in its base, an airfield in Ceresara, near Mantua, Italy.
Unfortuantely I had to leave before the end of inflight displays. 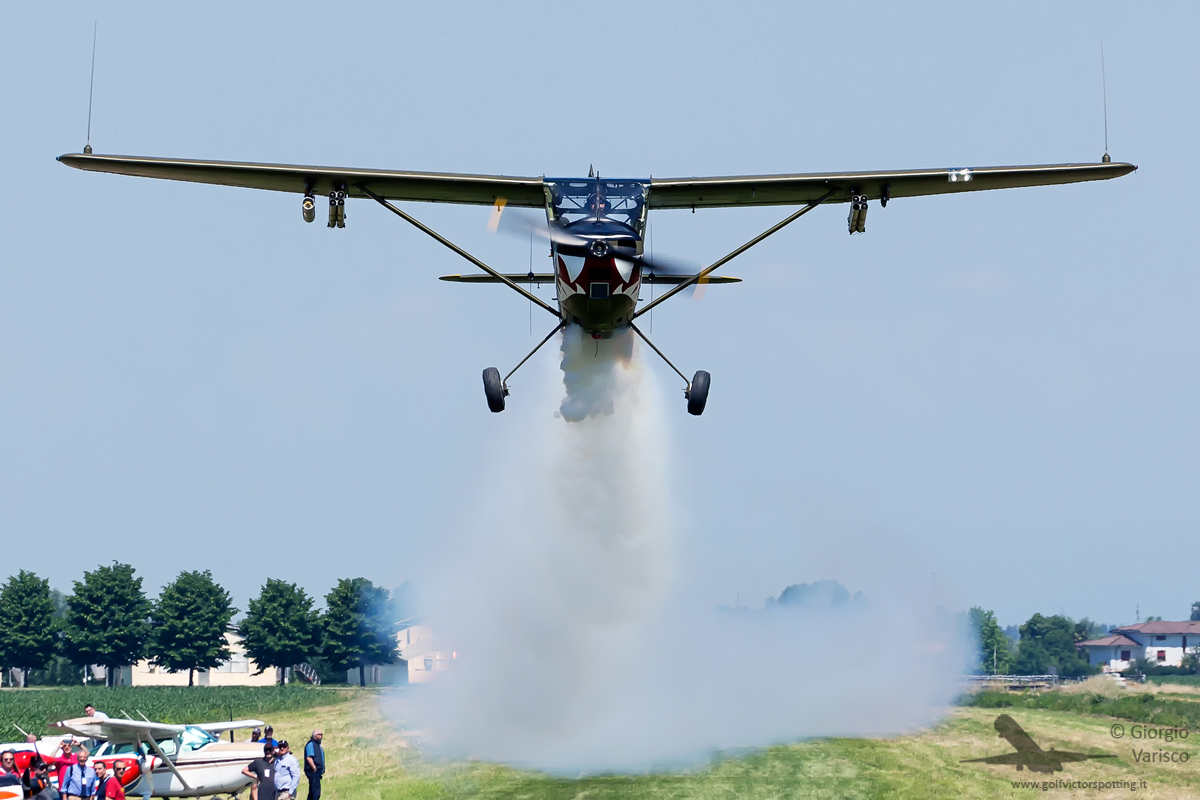 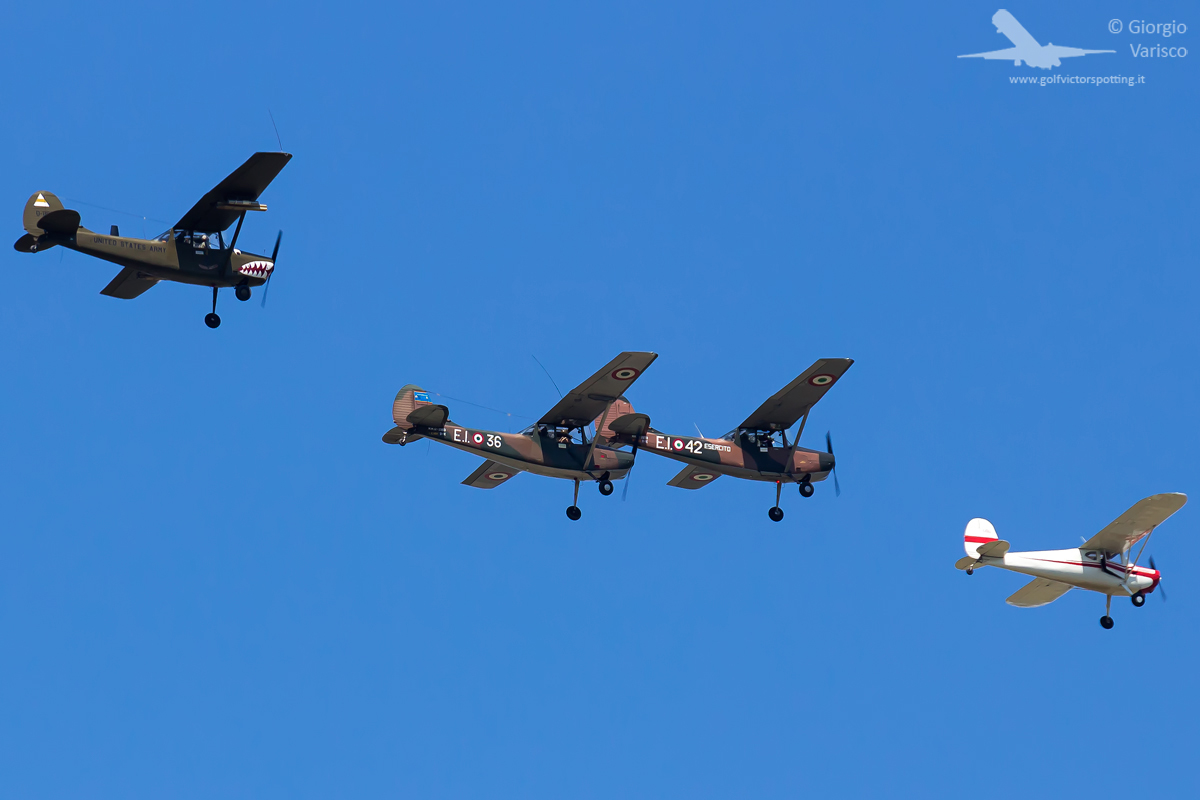 2 T-6 Texan and an Harvard in formation 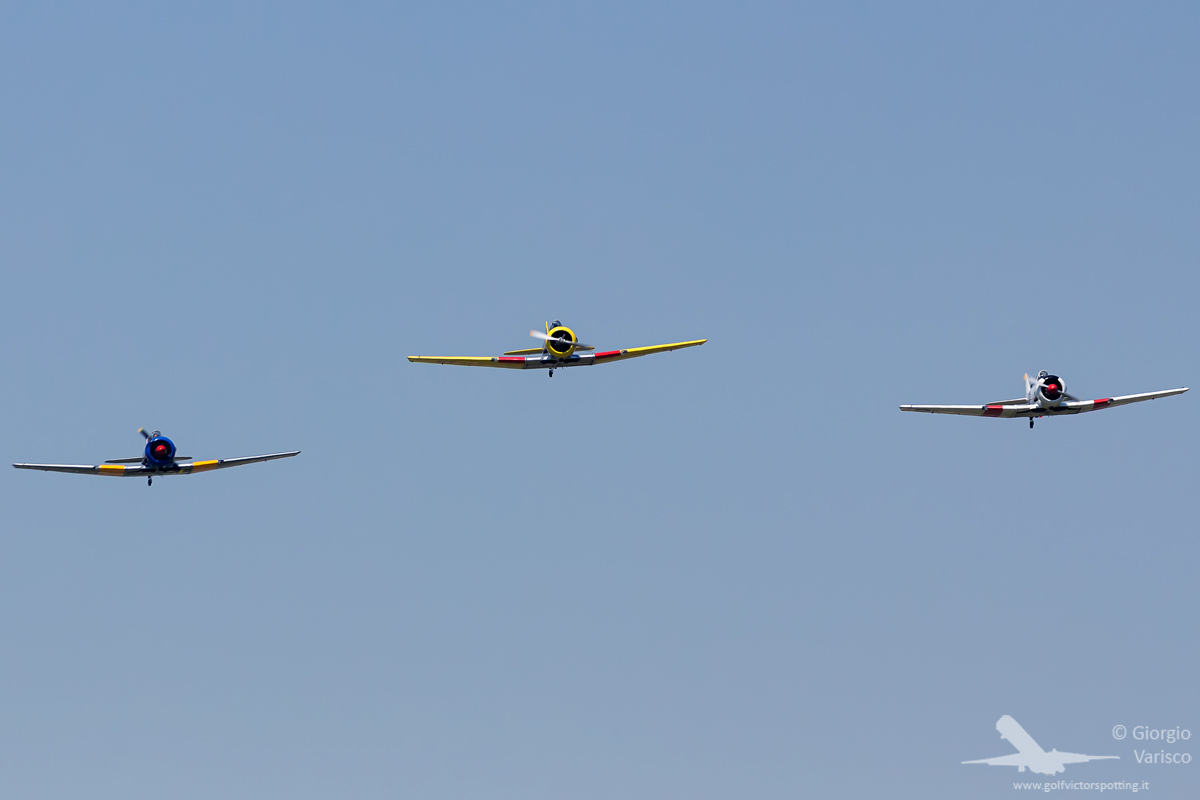 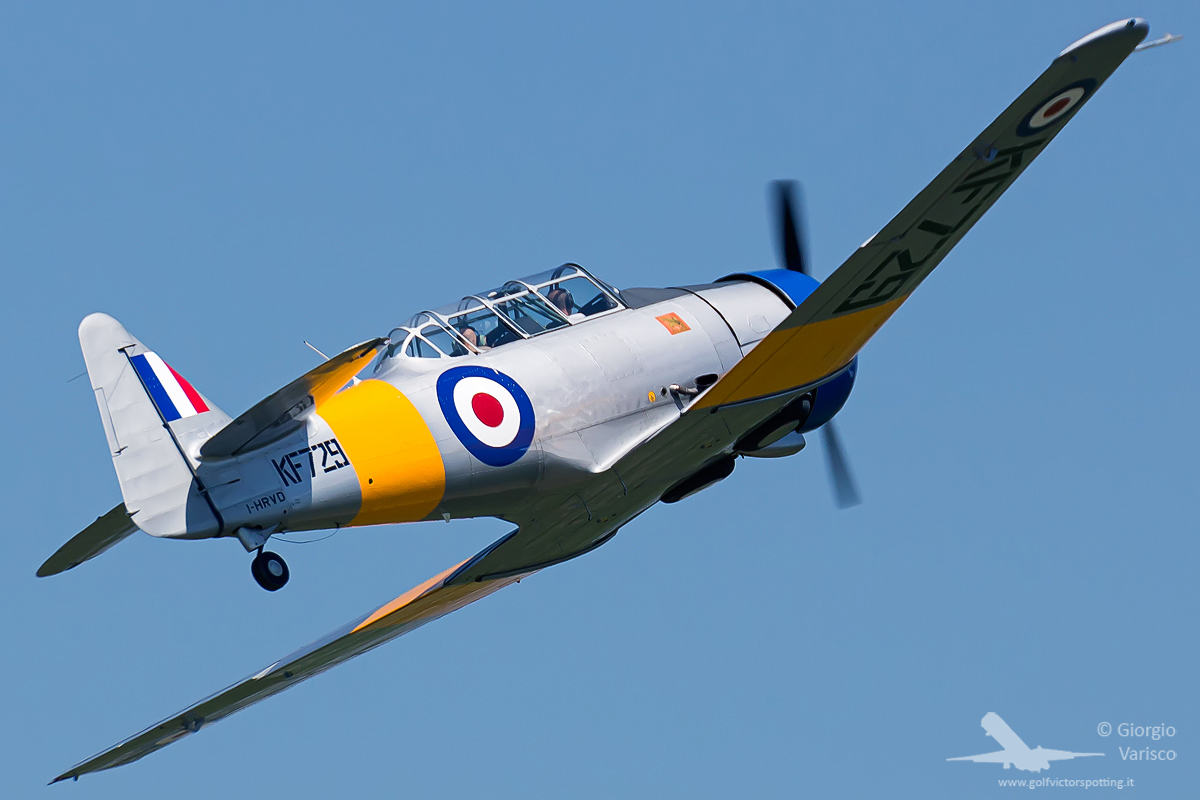 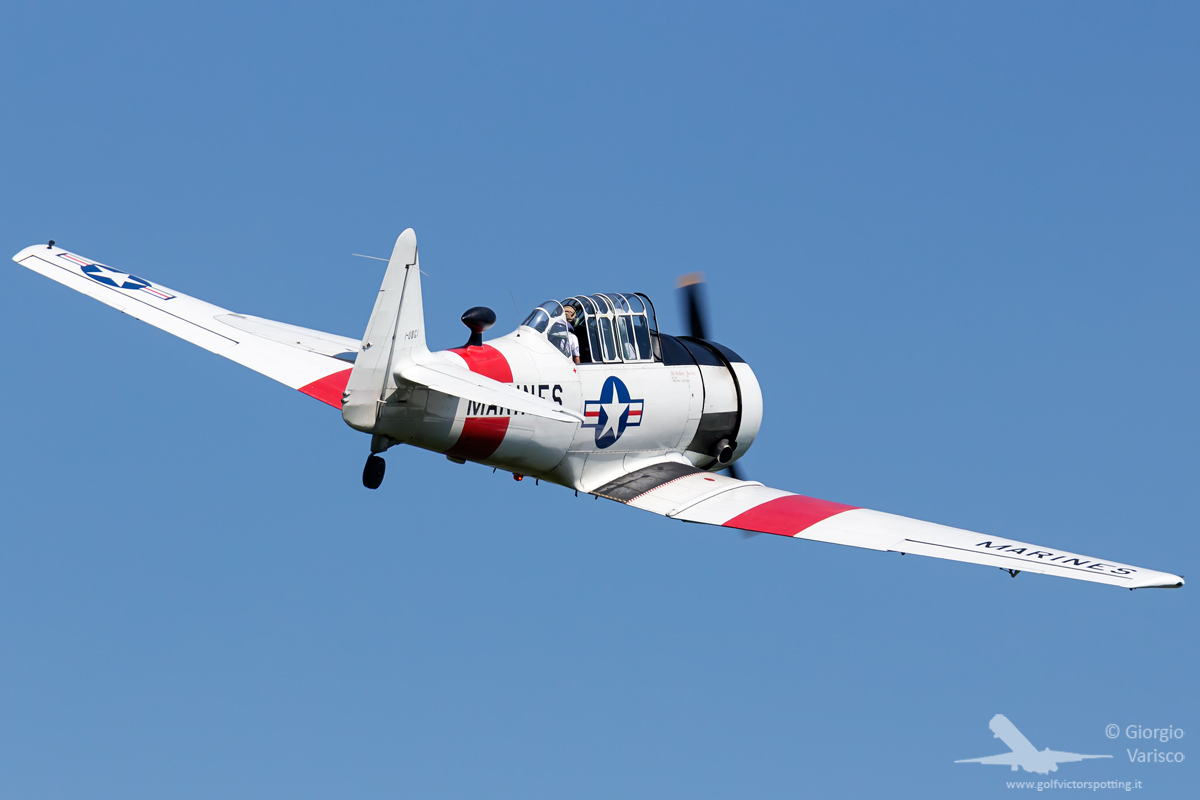 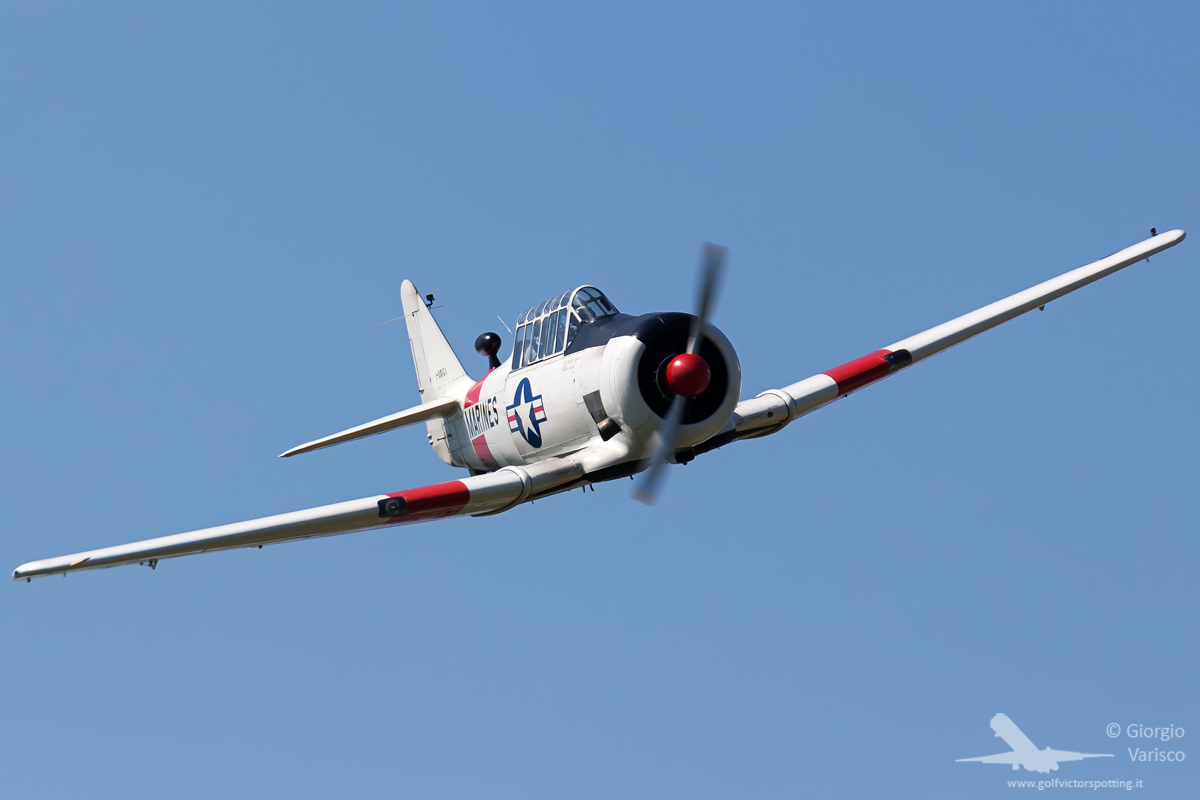 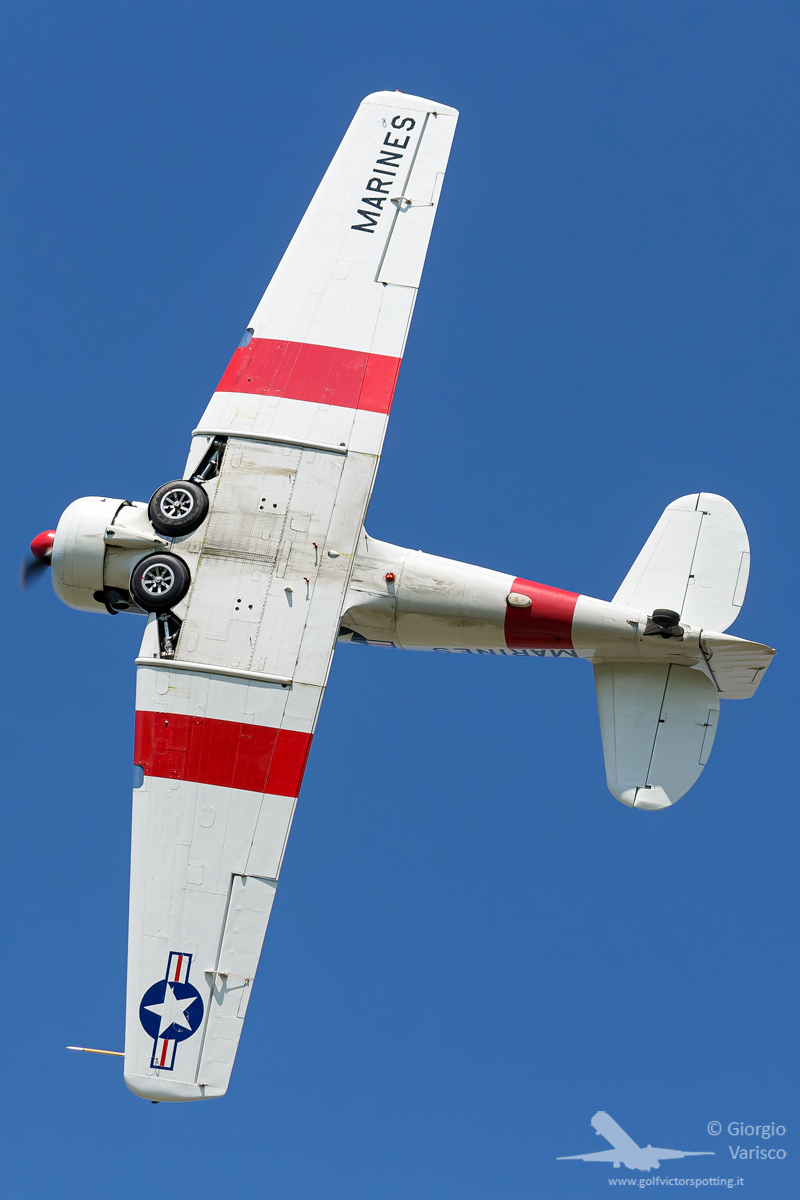 I had to crop it a lot, but I liked the framing 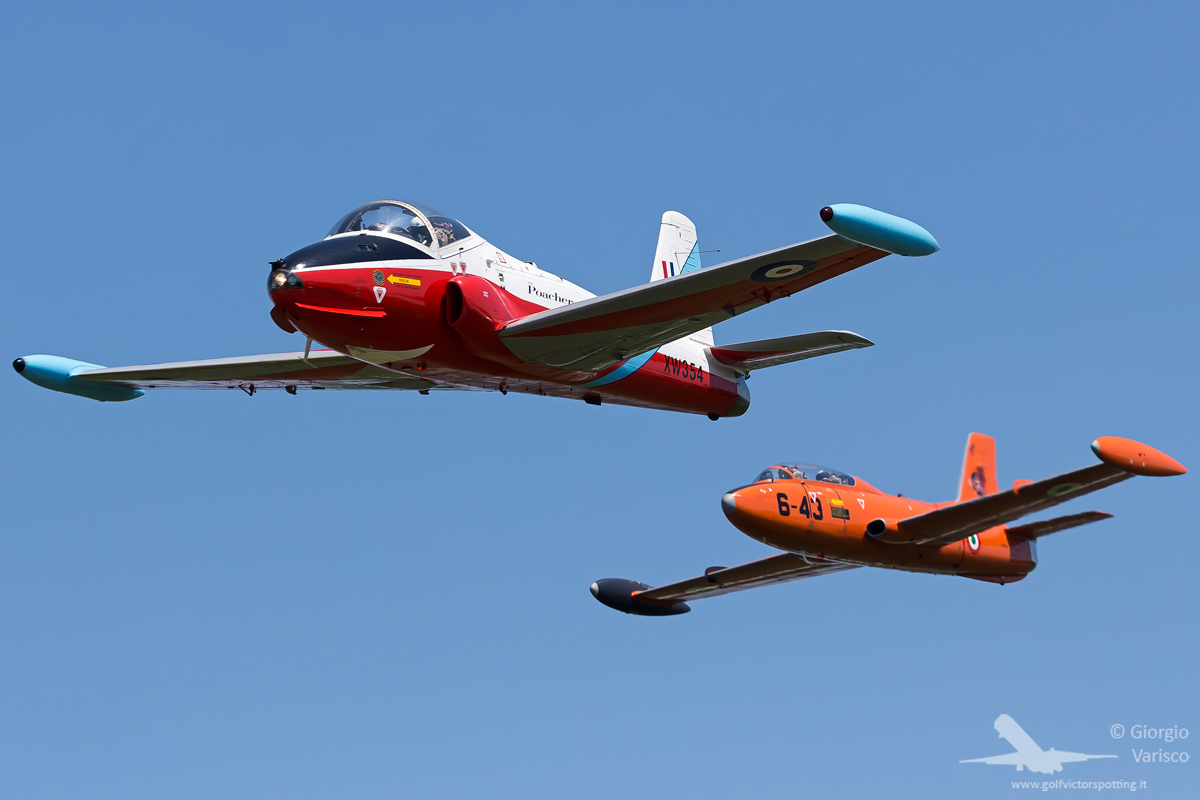 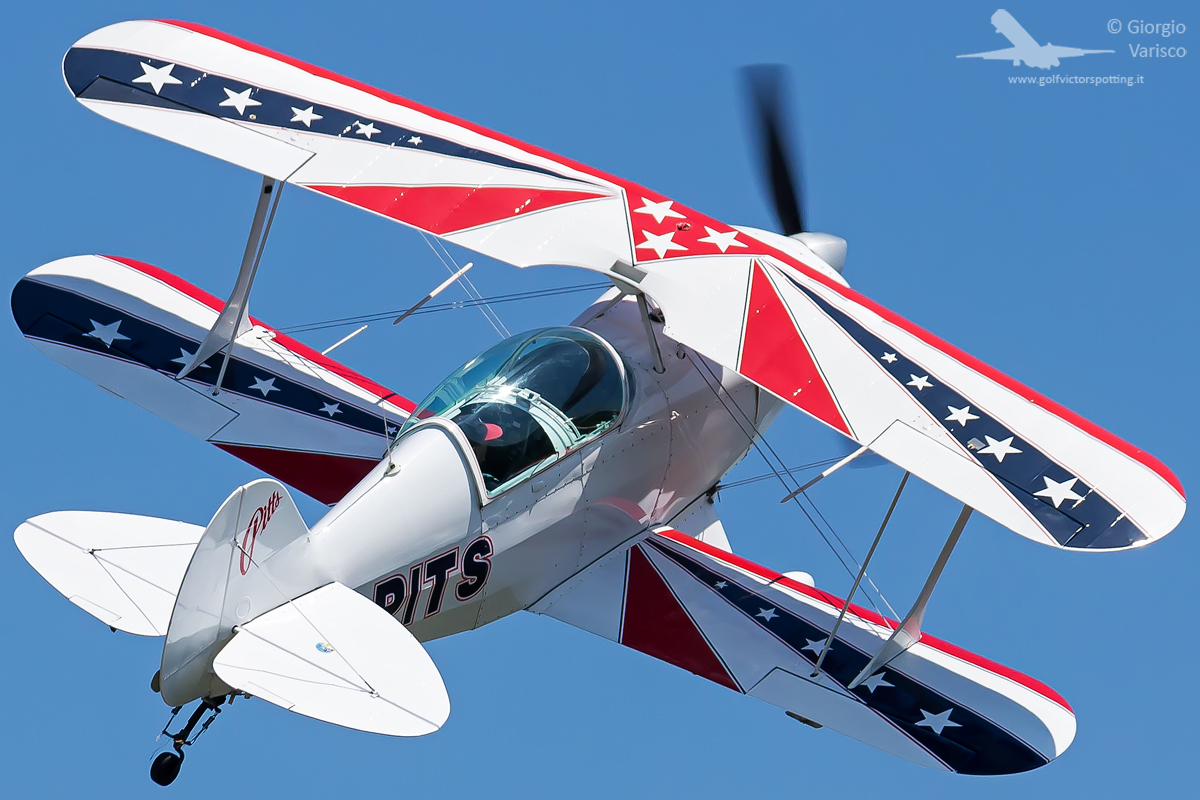 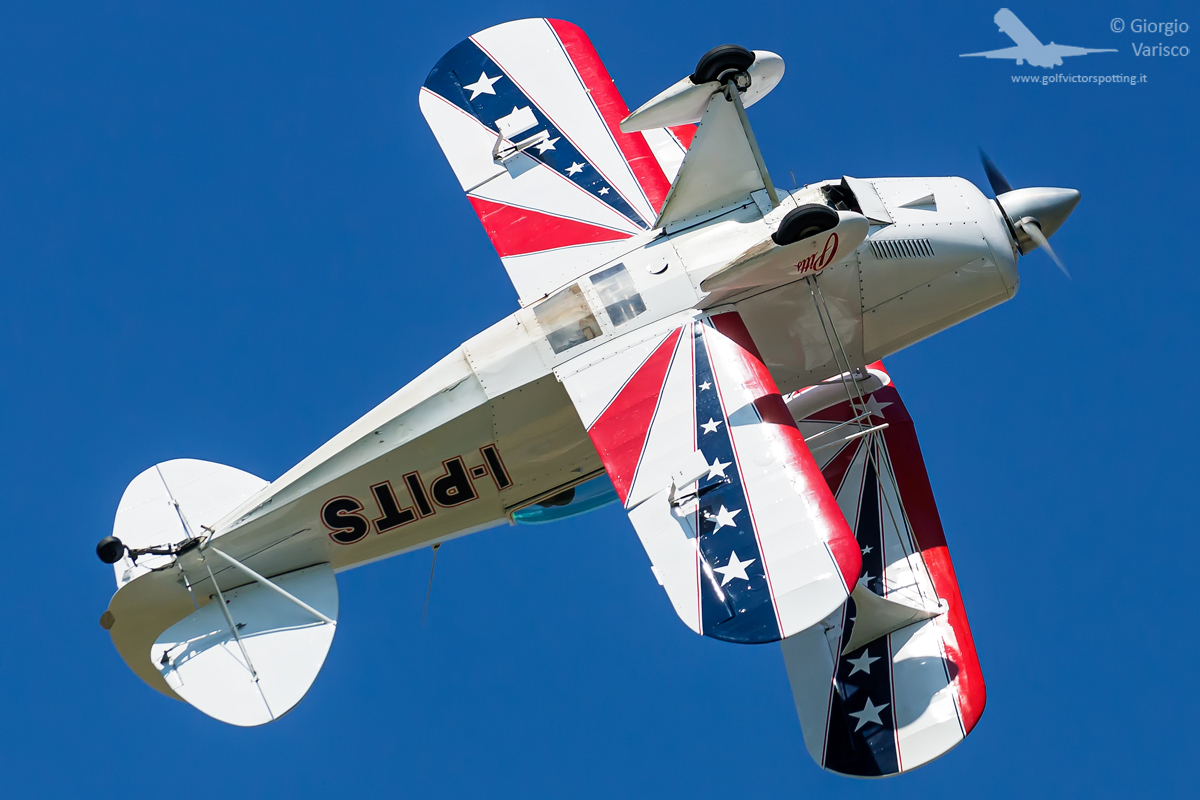 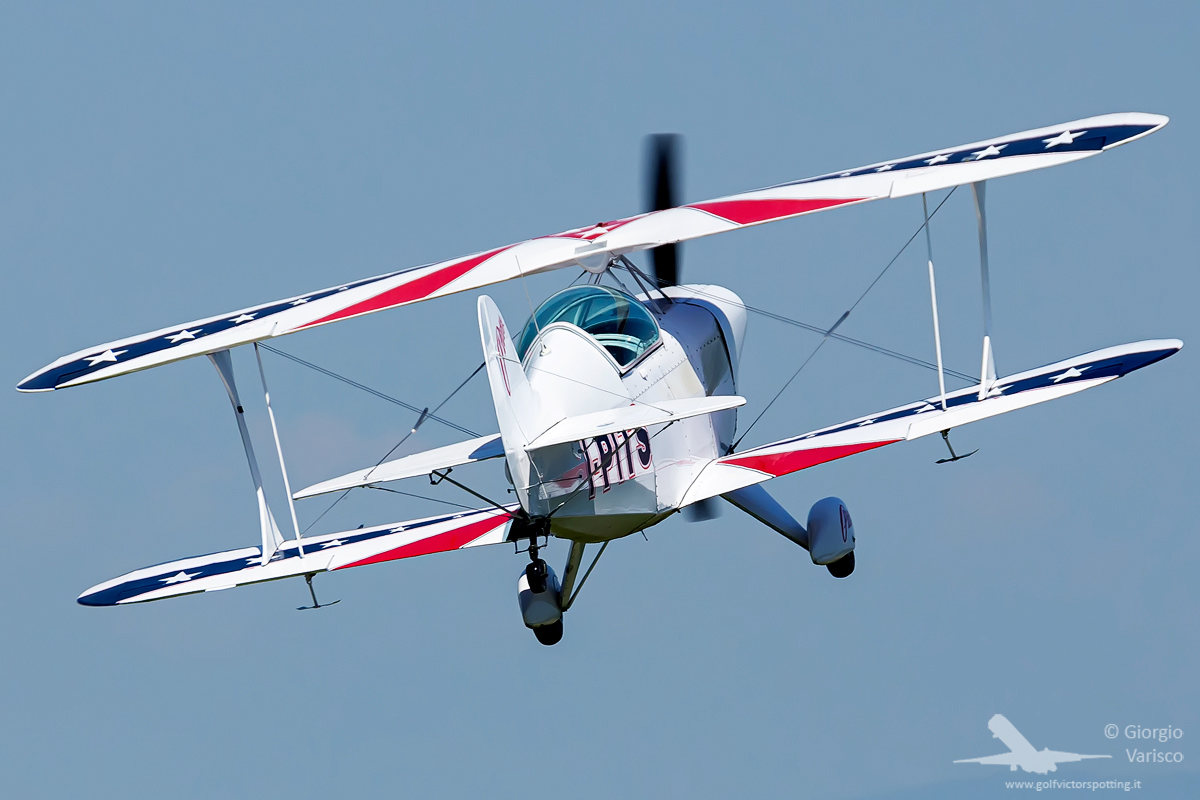 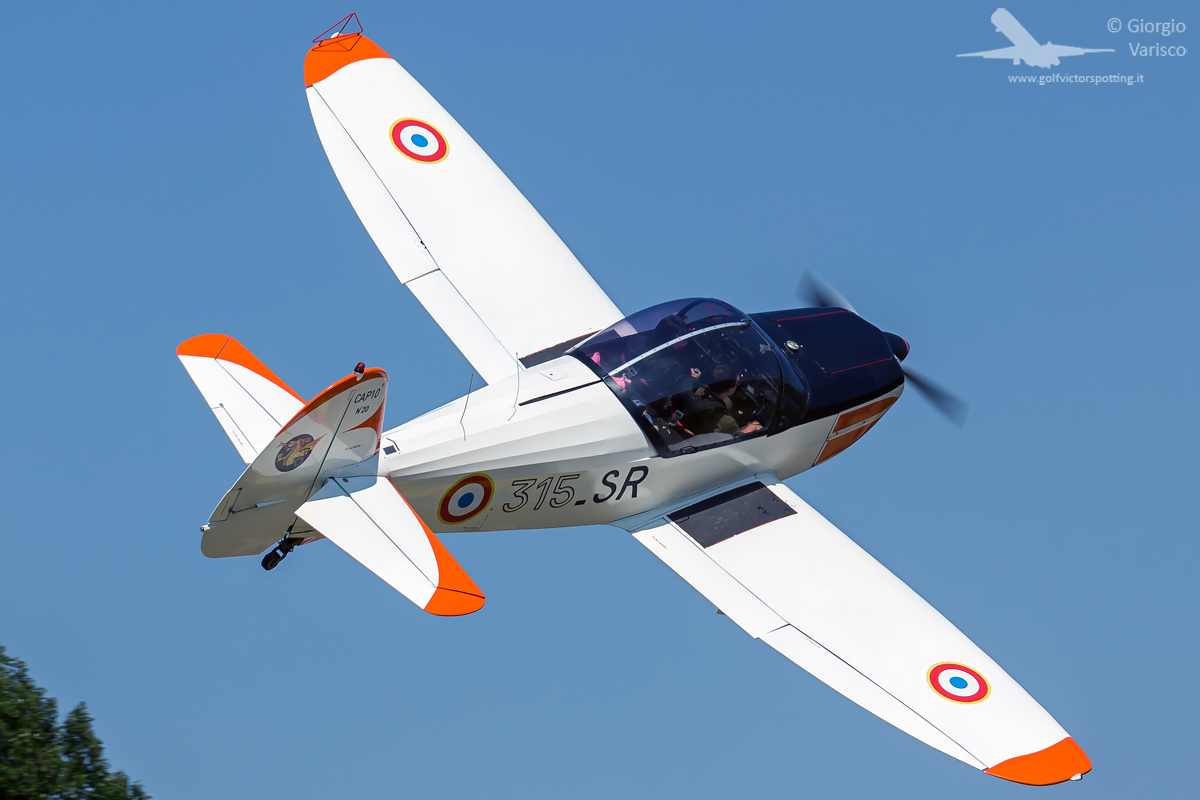 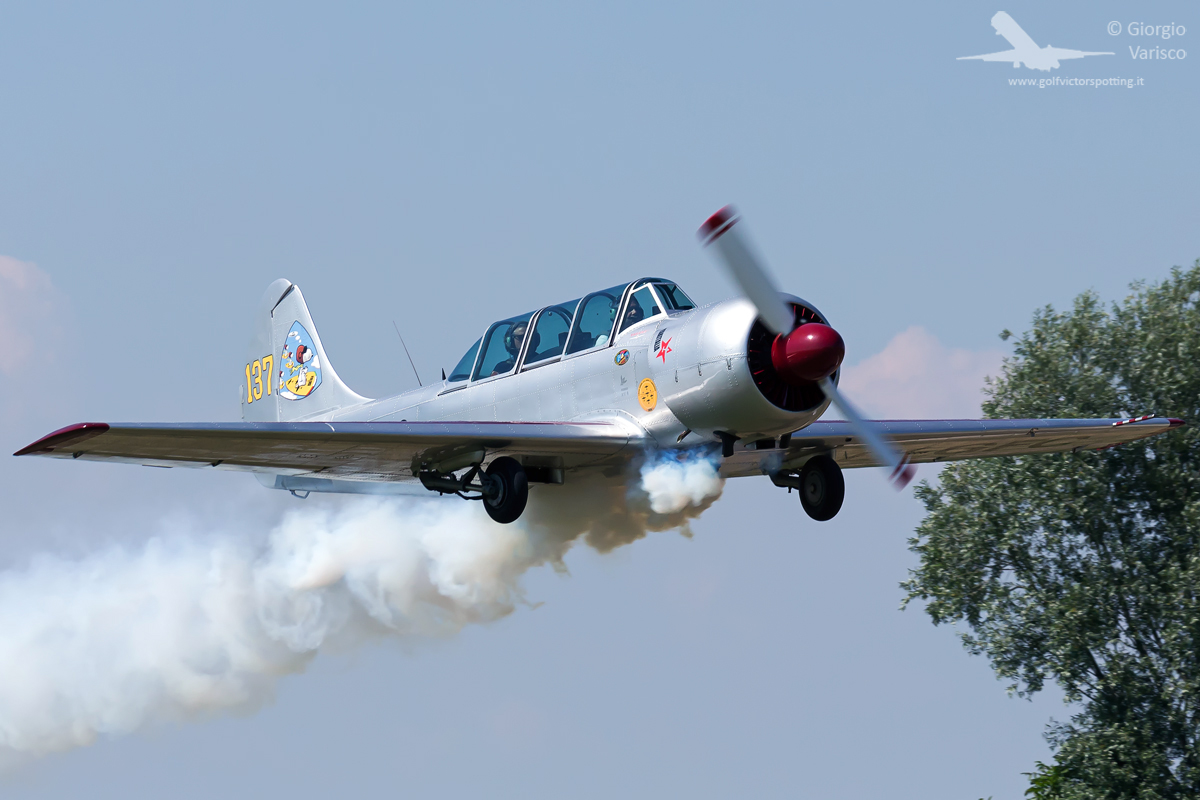 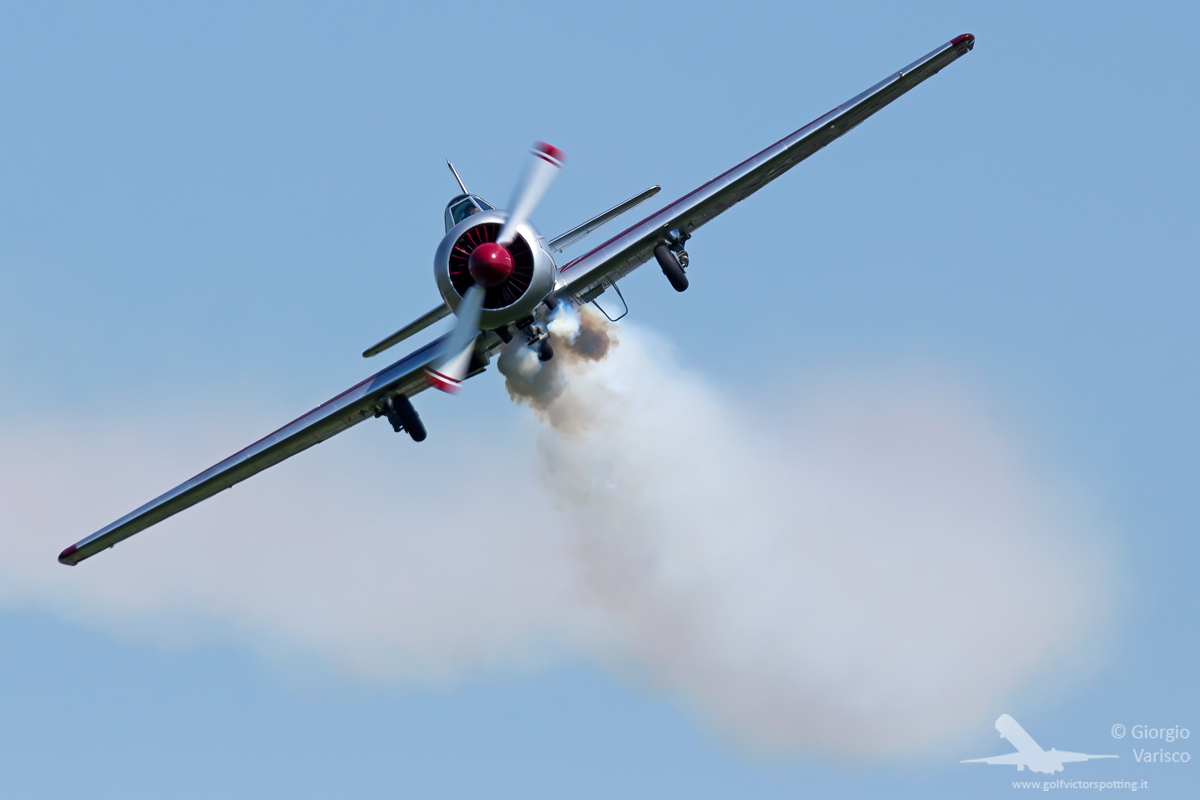 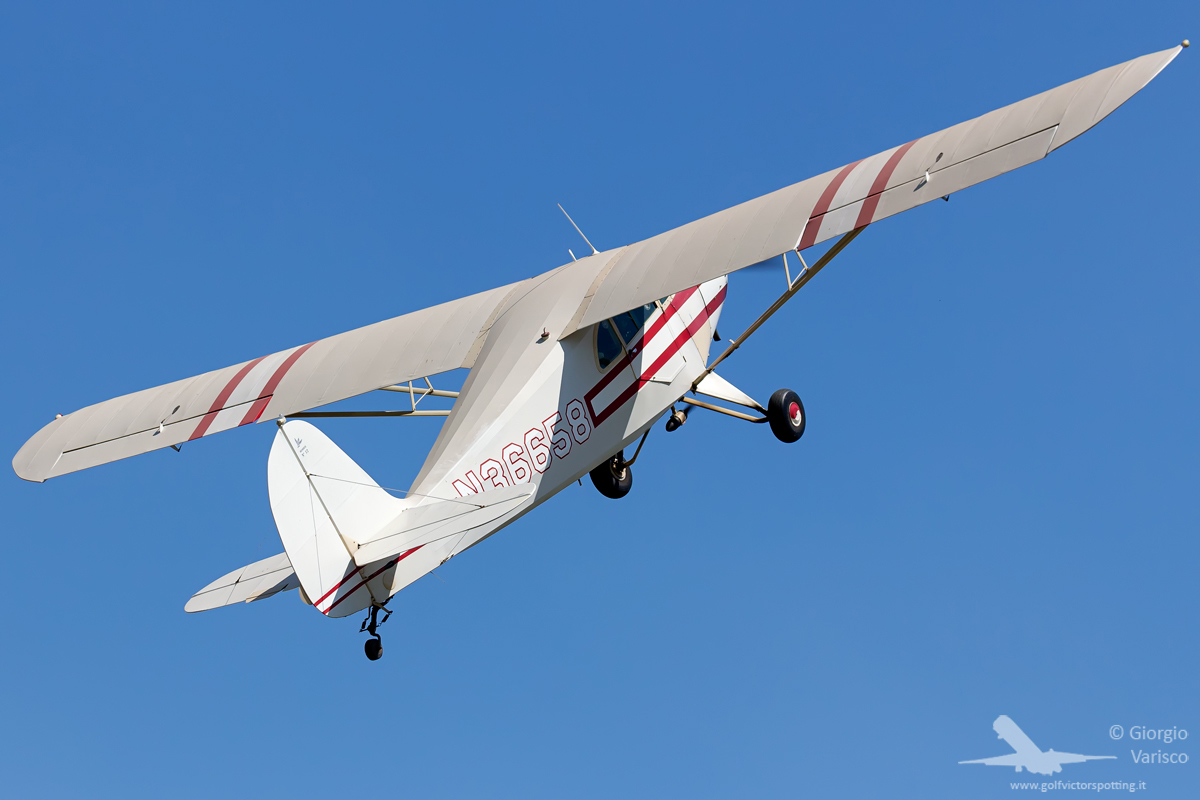 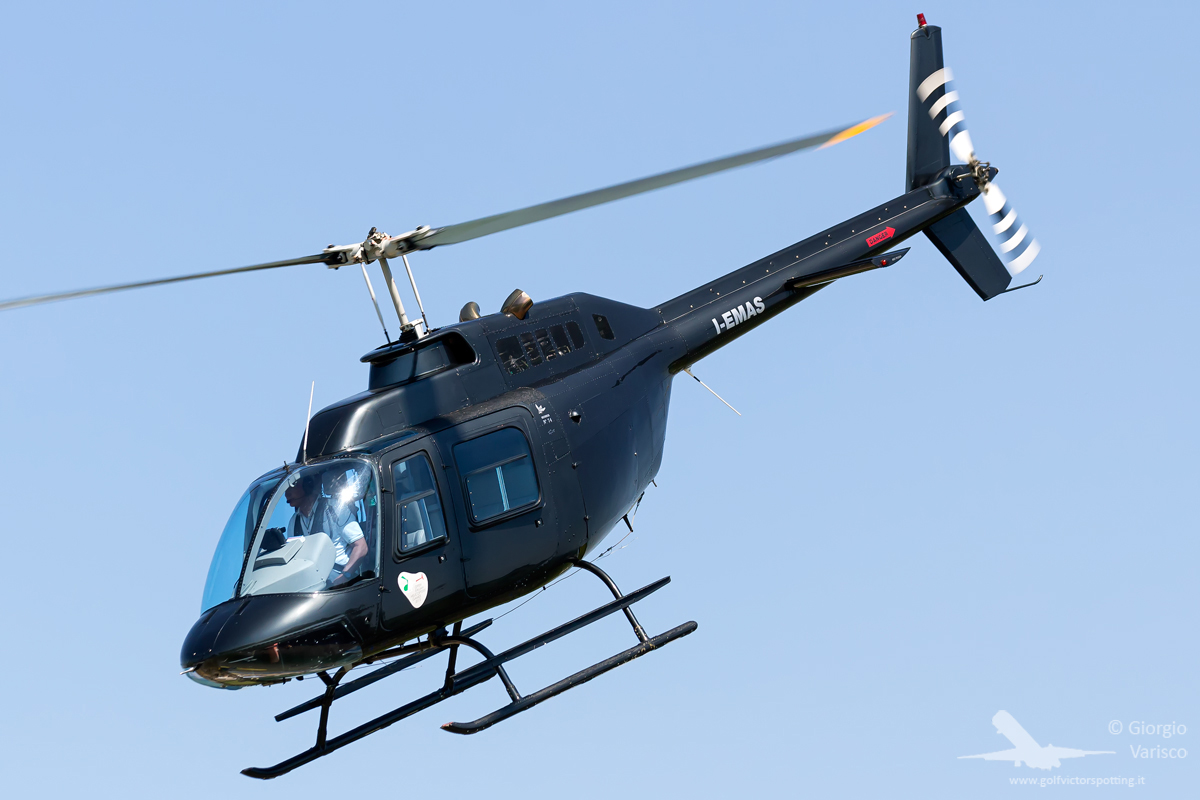 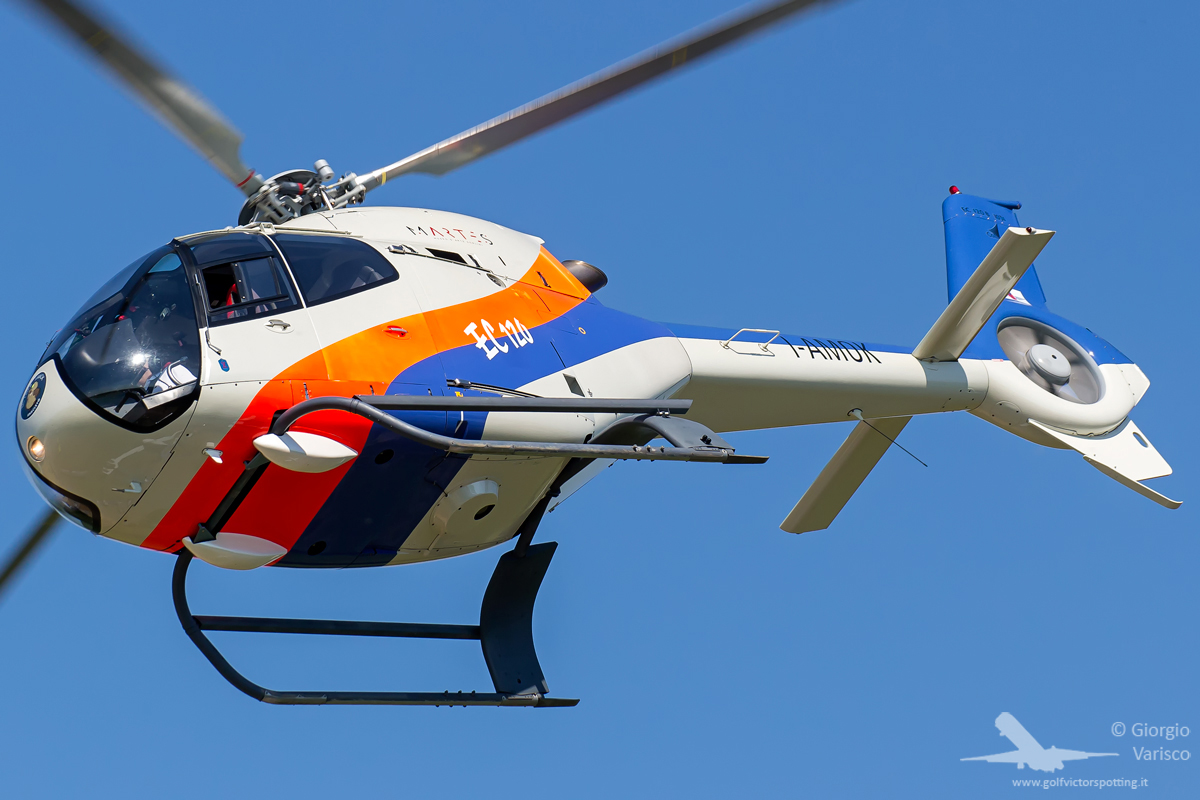 As far as I know, this is the only airworthy P-51 Mustang in Italy. Unfortunately, it was in static display only. 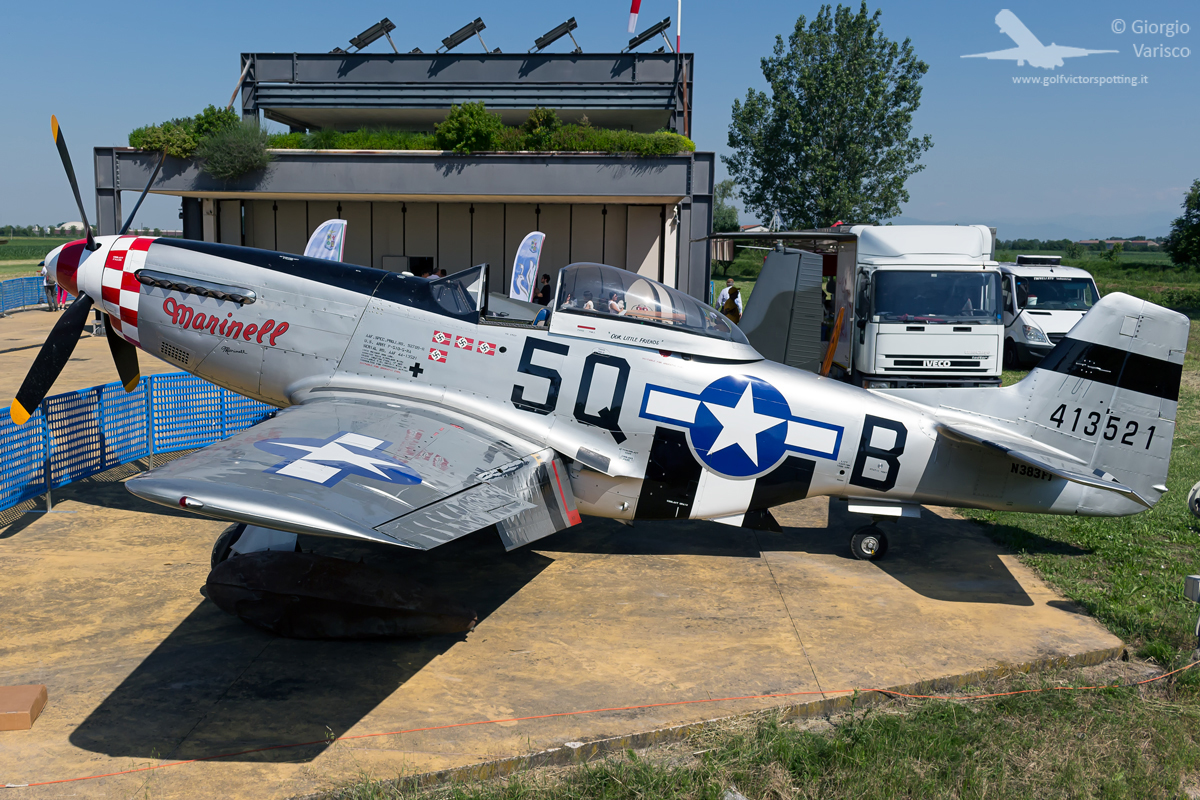